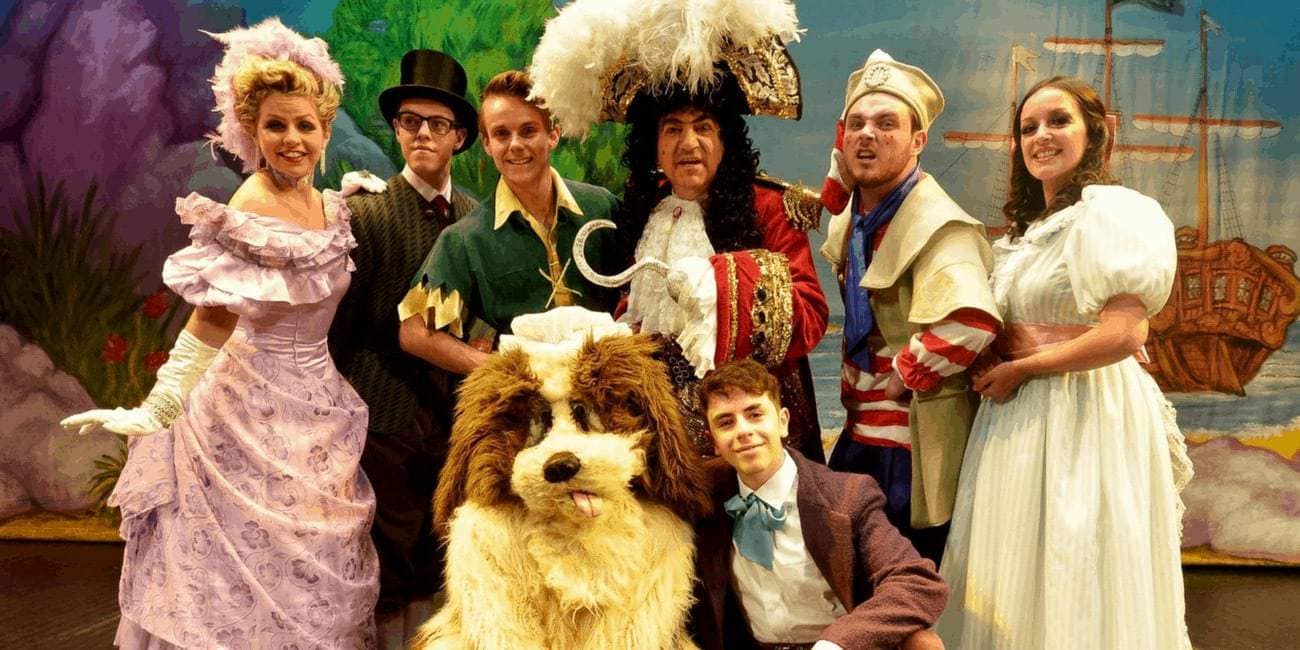 Last Friday, I took my 3 children (10, 9 and 6) the opening night of Peter Pan at the Stockport Plaza. We only live a mile away from the theatre, so we’ve been to the Plaza panto every year for the last 4 years and this was my favourite so far. Considering it was the opening night, it felt like a very slick performance. Captain Hook, aka Nasty Nick Cotton, seemed to forget what he was doing a couple of times, but it added to the charm and he was a fantastic baddie, getting the audience booing from the get go. The costumes were wonderfully glitzy and the characters were lots of fun. Our faves were definitely Mr Smee, Captain Hook’s hapless sidekick, who had young and old laughing away, his mum (panto dame Mrs Smee) and Nana the enormous shaggy dog, who was definitely one of the stars of the show despite not being able to speak!

There was plenty of audience participation and my kids loved it when Mr Smee and his friends fired giant Nerf water guns into the stalls. Other highlights were Wendy and Peter flying above the stage, and the appearance of the giant ticking crocodile, hunting Captain Hook, prompting screams of ‘He’s Behind You’ (never tires, does it?!). My daughter Mimi was delighted that she had a special birthday mention (and that Mr Smee thought her name sounded French!). A lovely lady at the door on our way in made a point of asking us if we had any birthdays – expect if it had been busier she may not have got around everyone, so something to bear in mind if you’re going and have a birthday, make sure you find an usher and get your name added to the list for a shout out. She also told us that the first 4 children who get there and ask to go up onto the stage will get the chance to sing with the cast at the end – so if your kids are budding actors, sharpen your elbows! I’ve felt in previous years that the panto has gone on a bit too long and that it was padded out with ‘serious’ songs apparently aimed at the adults, which I could definitely have done without. This show seemed to have done away with that and was fun-packed and fast-paced pretty much all the way through.

It was great to be able to take our German au pair to see such a quintessentially British show. She was pretty astonished by the whole thing, especially as due to a breakdown in communication, she’d thought we were going to see a show which was going to be entirely mimed!!! We all loved Peter Pan and we’ll definitely be back next year. OH YES WE WILL..….!

NB: Jane and her family received tickets to review Peter Pan but all views and opinions are her own. 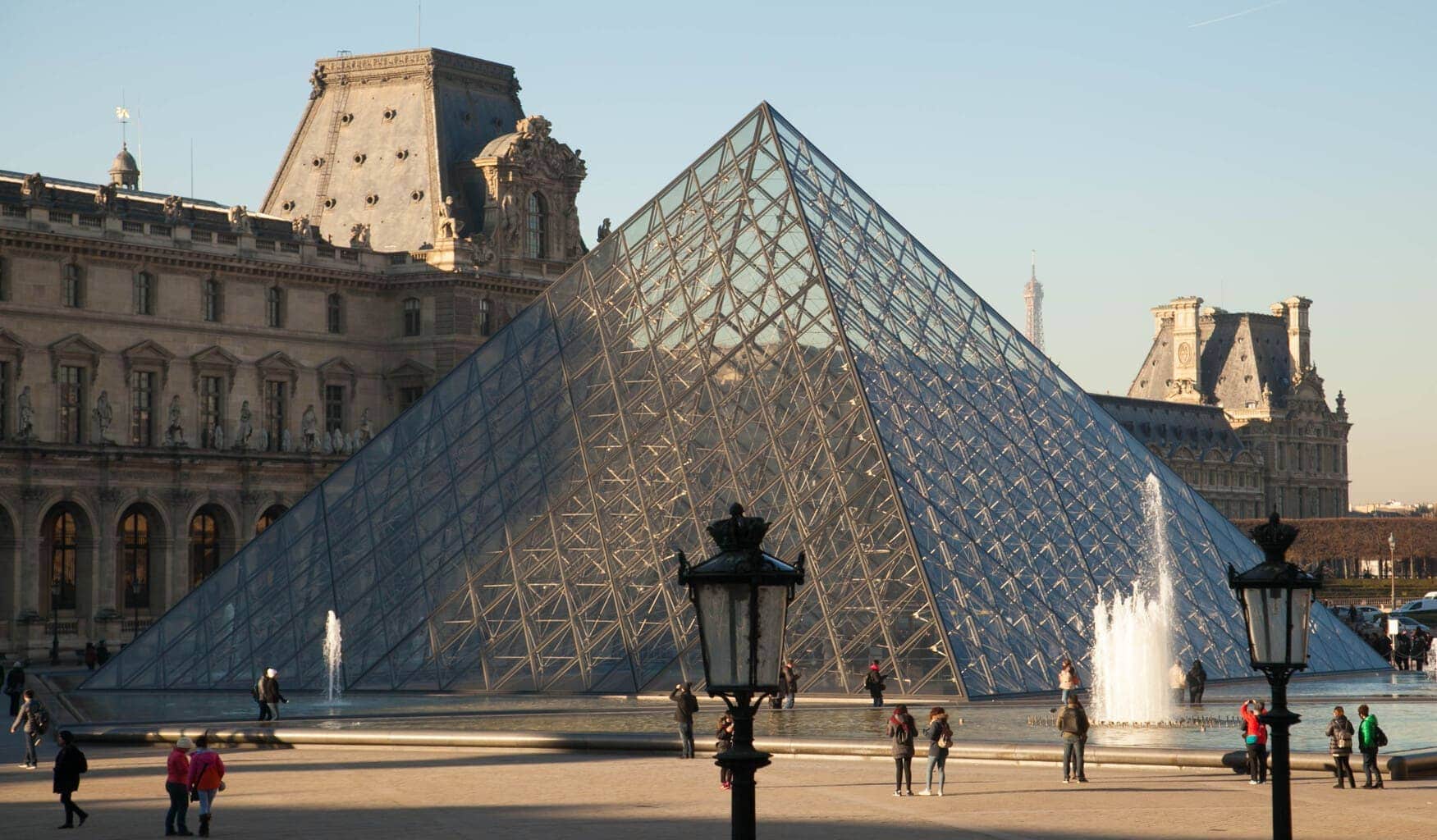 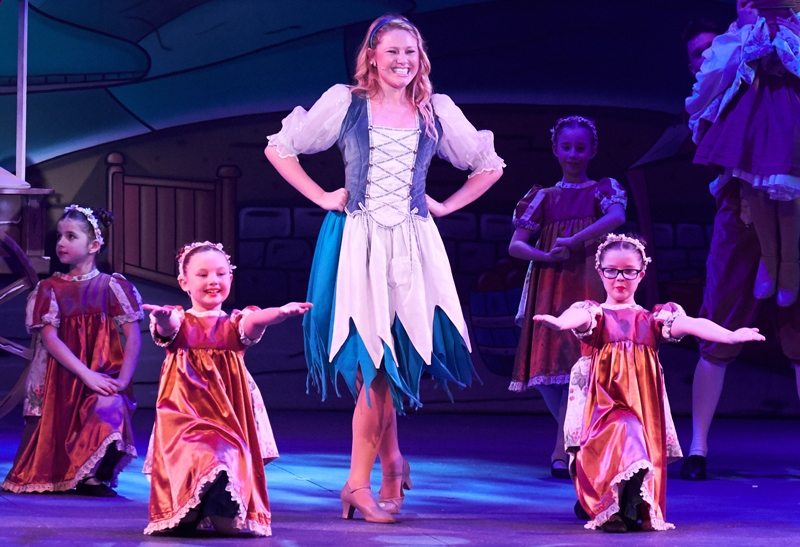