For as long as I can remember, going to ‘the panto’ has formed part of our family Christmas traditions. Being based in Shropshire, we are lucky to have a choice of venues we can attend. This year, we were invited to go and watch ‘Cinderella’ at Shrewsbury’s Theatre Severn.

From the moment you enter the theatre, you enter into ‘pantoland’. The glitter and glitz is evident before the curtain goes up and being a relatively new theatre, no matter where you sit you are pretty much guaranteed a good view of all the action on stage.

Over the last few months, you would be hard pushed to miss the smiling face of ‘Buttons’ as advertising has been plentiful across the local area…therefore when Buttons made his entrance, it was a familiar face and although there weren’t any national celebrities involved in the cast, we certainly weren’t disappointed by the performance!

The panto was a multi-sensory treat, with great scenery, costumes, dancing and music throughout. Carefully chosen songs are interwoven into the story so the girls we were with were able to happily sing along with some of the familiar tunes.

Without a doubt the favourite characters were the Ugly Sisters who kept up a hilarious (and sometimes cringe worthy) performance throughout, the catchphrase of ‘Aren’t we gorgeous?!’ has been repeated endlessly since our visit! The repeated (and often rather rapid!) costume changes kept us guessing throughout and despite their obviously mean characters, they were a hugely popular addition!

The star of the show, however, has to be the flying horse. When the Fairy Godmother mentions this early on in the show, you do think to yourself ‘A flying horse? Really?’, as images of a mechanical horse on strings come to mind.   Be prepared to be surprised though, this particular highlight drew gasps from members of the audience of all ages and certainly forms a spectacular and memorable end to the first half…it is worth going just to see this alone!

This really was one of the best pantomimes we have seen…the cast are well rehearsed and seamless, and the script full of all the traditional panto elements that you want to join in with and that make an outing to a panto performance so special.

If you are looking for a panto to visit this Christmas, I can’t recommend it highly enough, in fact, we thought it was so good we saw it twice (‘Oh no you didn’t!, ‘Oh yes we did!’)! 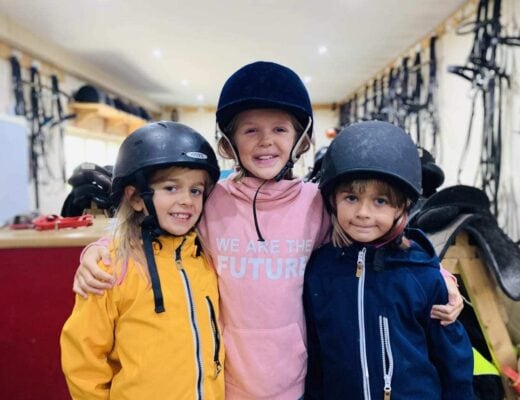 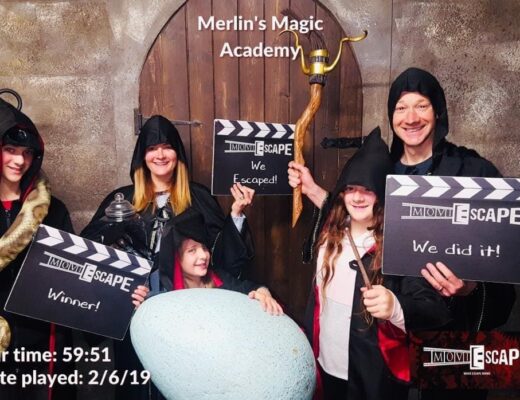 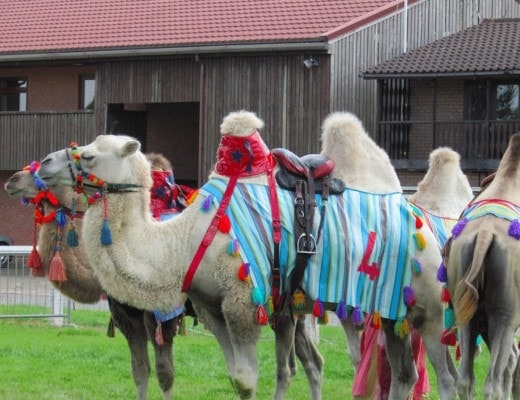 Perfect Family Day Out at The Pet Show