How my Kids coped with an 8 hour Flight and Jetlag 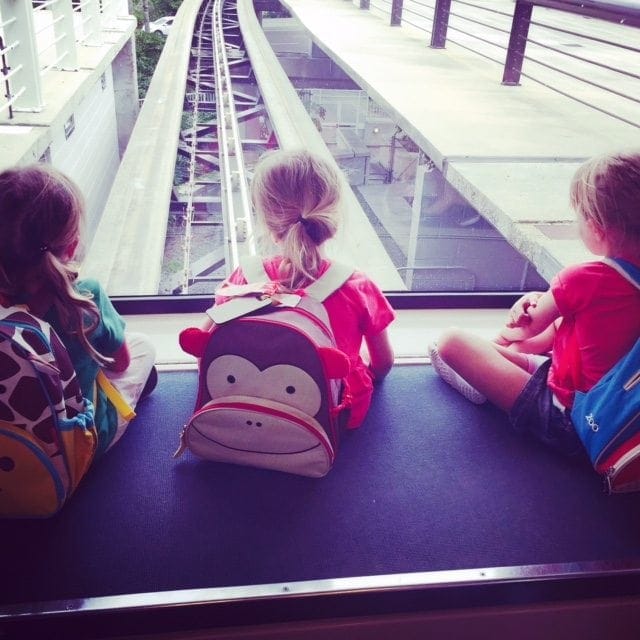 Quite a lot of you have asked me how the kids coped with the 8 hour flight to Florida and back and more specifically whether they coped with the jet lag. My three are 5, 4 and 4 and regular 7pm til 7am sleepers. We are very lucky they sleep so well but it can cause bad moods and grumpiness when we disrupt it!

Flights going to the USA tend to fly out during the day and tend to fly back to the UK overnight. There are obviously exceptions to this but this seems to be the norm.

We flew out of Manchester at 12.40pm meaning a normal get up time and the kids were likely to be awake for most of the flight. We had iPads, colouring books, comics and stickers packed (I have a post on what to pack in kids luggage here) however as we haven’t flown Scheduled before the kids loved taking advantage of the seat back entertainment system and literally spent all their time (well the time they weren’t sleeping) watching Sofia the First and Mickey Mouse Clubhouse.

Even though we had pre-booked kids meals I had taken with me a bag full of snacks, sandwiches and pesto pasta. Thankfully I did as they didn’t really want to eat the vegetable fajita wrap (to be honest I’m not sure there are many 5 year olds who would) I’m all for airlines not serving all kids chicken nuggets but I thought that was stretching it a little. Mine filled up on my picnic of ham wraps, breadsticks and marmite rice cakes for lunch and pesto pasta for tea.

Florida is 5 hours ahead of the U.K which means on the morning after you arrive you may have some grumpy tired children who wake very early.  Mine normally wake at 7am at home and woke at 5am on the first morning in Florida. As they had gone to bed around 2am their body clock time I didn’t think this wasn’t bad, and to be fair I had been awake since 4am!

The next morning they woke at 6ish and after that we mostly had to get them up as we were at the parks 30-45 mins before opening and sometimes even earlier if we had a pre-park opening breakfast (more on that in later posts).

Coming back our our flight left Orlando at 6.30pm and arrived into Manchester at 7.30am. An 8 hour flight, meaning the kids had between 6 and 4 hours sleep depending on when I could convince them to stop watching the in flight entertainment.

My usual technique on a long haul flight (pre-children) to combat jet lag had been to drink the pre-dinner G&T, ask for two glasses of wine with dinner, take an antihistamine (not recommending just saying what I did) and fall asleep til the plane lands. It’s a tried and tested method meaning less sleep is missed. However with 3 Minitravellers in tow who can’t look after themselves yet, this wasn’t an option. Hubby and Grandad hoped it was – they look like they are in premium economy on this photo!

To clarify they aren’t they just nabbed some unbooked extra leg room seats. But to have sleep (any sleep) the kids have to be asleep first. It’s also not advisable under any circumstances to drug yourself to sleep as they may well need you! Obvious yes- but just in case you thought my antihistamine and wine comment was a little on the shocking side.

Thankfully due to the amazing travel snugs mine fell asleep quite quickly, however for me not really quickly enough. I think I managed around 3 hours broken sleep on the flight as I awoke periodically thinking I’d heard them shout out. I hadn’t but as you all know as a parent/grandparent this happens a lot. You think you hear them when it is in fact someone else’s children.

A long flight home but our @travelsnug made the kids sleep really soundly! If you travel long haul definitely check these out. #longhaul #familytravel

So we arrived into Manchester at 7.30am. The kids were woken at 7am to sort seatbelts/bags etc which was basically 2am their body clock time. I predicted an absolutely shocking time in passport control but they were great. Hectic and a bit manic but not shouty or too exhausted. Running on adrenalin maybe. I also predicted that they would fall asleep the instant we set off in the car but they didn’t. Back at home we had a very lazy iPad/tele day and persuaded them all to have around 2 hours each sleep so we could get them to a 7pm (usual) bedtime. We made this and they went off instantly to sleep. I got to bed around 9.30pm as I had started to feel sick and fluey. I’d been so busy worrying about the kids I think I’d neglected my own body. At 12am one of the twins woke and I woke to hear a fight between them. One wasn’t tired and wanted to get up, the other exhausted so I split them and put the awake one in the spare bed with me. At that point, tired and sick myself I started to query the whole trip. A middle of the night – seriously that can’t have been worth it- worry. So I checked Instagram – my happy place – and confirmed instantly that it had in fact been worth it and I was over reacting!

At 5am I awoke and expected the kids to wake soon having had a long nap and been in bed on time. But I misunderstood what their bodies would feel like and I had to wake them at 10 (5am their body clock).

As I started to type this I felt terrible. I was shaky and had a headache. I had grumpy slightly fractious children and was again wondering whether flying long haul was worth it. This simply doesn’t happen when you fly 4 hours to Greece and have a 1/2 hour time difference.

However another look at Instagram and my camera roll shows that is most definitely was worth it. The kids are now painting pictures of all the things they saw on holiday to take to school and excitedly chatting about what they saw and what they experienced. They have 3 days to get back to normal (in fact we all do).

So here’s hoping that they will get back to normal soon. However if you are reading this wondering whether your kids will cope with the jet lag and the flight from the UK to Florida;  the answer is yes mine have.  Whether you will cope is a different question.

For the record this will not stop me booking another long haul flight for next year! I may just need to follow the Five Adventurers lead and fly to the Middle East or Thailand. The world is far too small if you limit yourself to Europe, there is so much more to see.

You could also check out this post by Our Globetrotters which has simple tips to entertain kids on flights! 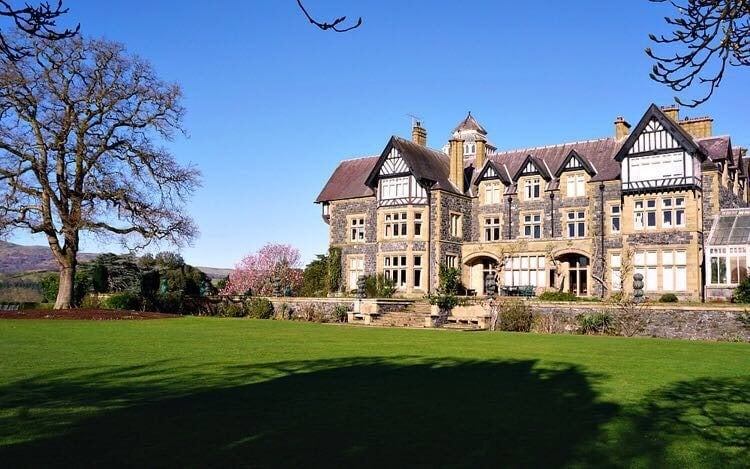 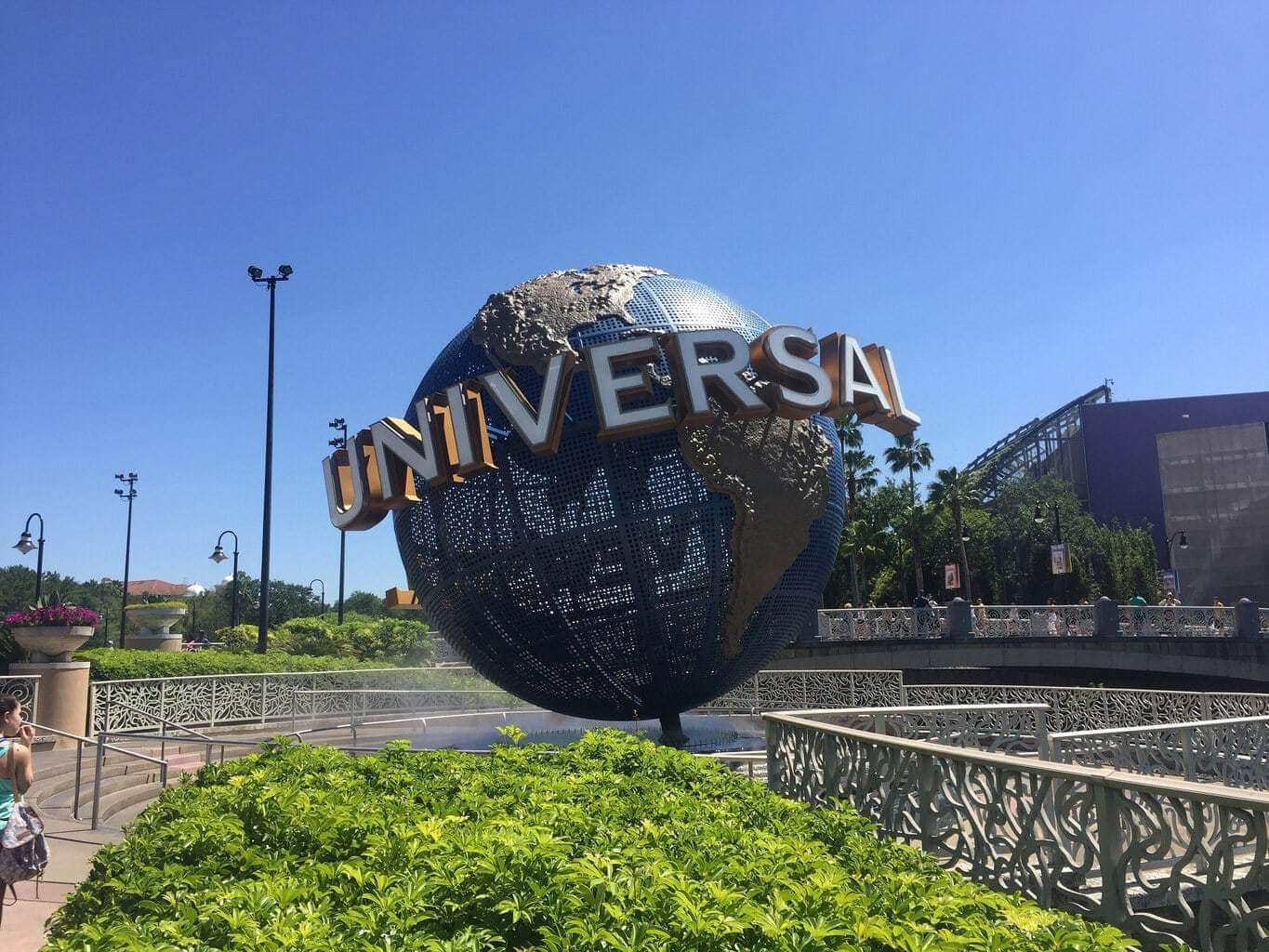 Next →
Big Kids Day Out at Universal Studios and Islands of Adventure
Click here to cancel reply.

wow looks like you really had everything under control we recently went on a family holiday but only a 3 hour flight and girls we amazing not quite sure we could brave a trip to Florida! really enjoyed reading this article frankie x

Ah despite the jetlag it looks as if your trip had definitely been worth it. I hope my three sleep on our bus trip to Spain - I have been put in charge of sitting next to our hyper 5 year old. Eeeek!

Amazing to see how it is possible to cope with kids and travelling. This is priceless advice for parents travelling with young children so thank you. There are so many people out there who have no sympathy when it comes to taking children on a plane - especially when it's long haul.

I found, when travelling, that one of the hardest and most stressful scenarios is getting off the plane and having no idea where to go. I’ve recently been involved in the development of a new travel site (www.triporia.com ) which aims to solve this by providing users with detailed images of their accommodation’s surroundings. I’d really appreciate it if you could take a look and let me know what you think :) Best wishes!

Great to see how you coped with it - we did the 11 hour time difference last US to Middle East and I'll tell you for sure despite years of kid travel we're not experts! there are tips and hacks to get you through it but every flight is different. The Middle East might sound awesome at only three hours, but in our experience the short time hops can be worse than getting over it in one big chunk!

I must remember to pack lots of snacks for our next flight - it's considerably closer to home but my two eat like horses!! :)