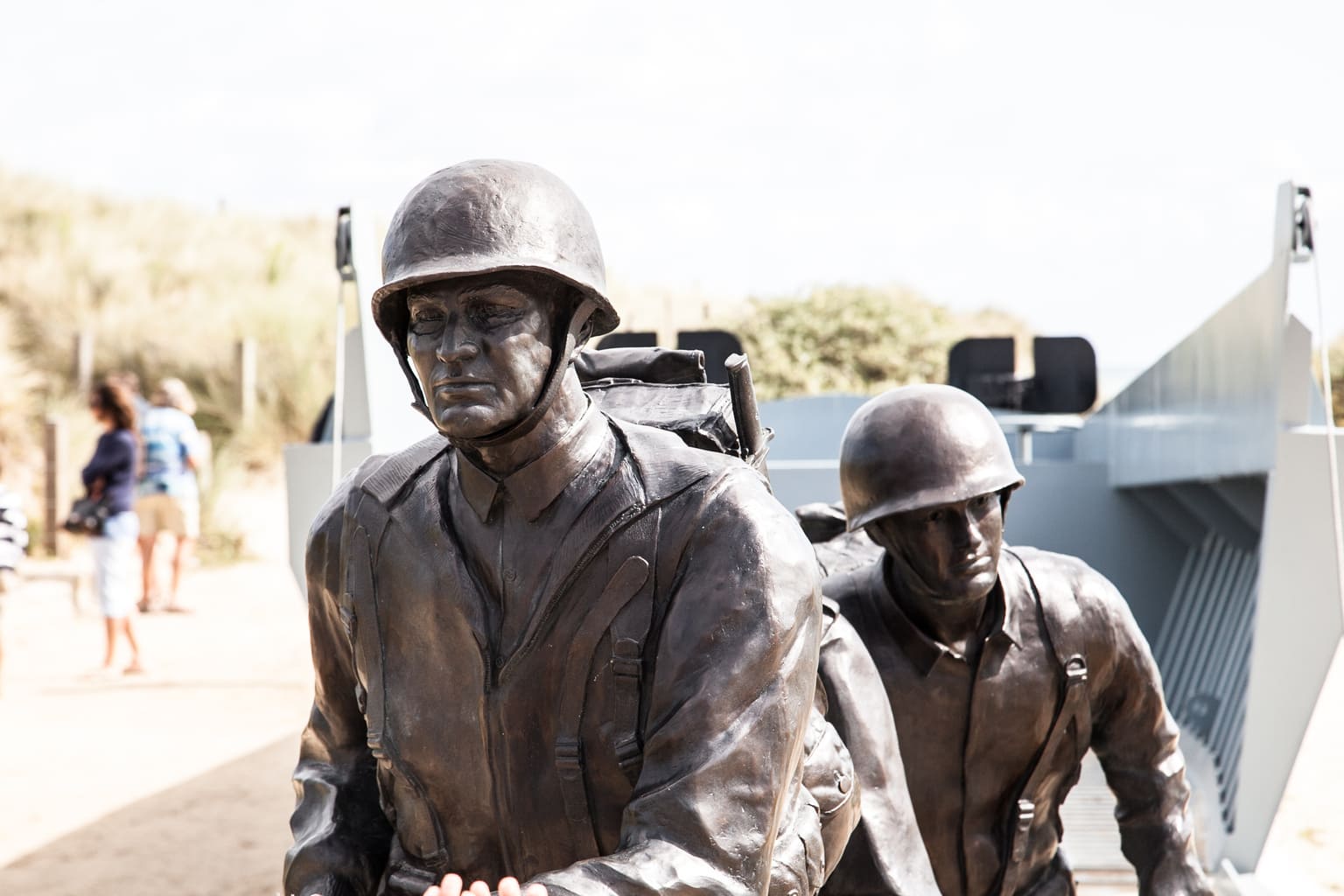 On our way home from our week exploring Brittany we needed to find something to do close to Cherbourg before our 5pm ferry and so we ended up at the Utah Beach D-Day Museum.

We were staying further down in France in Redon, so we wanted to drive the 3-4 hours towards Cherbourg and then spend the afternoon somewhere a short drive away so we didn’t need to worry about getting to the ferry on time. I posted a question about where we should go on my facebook page and was immediately given at least twenty ideas.

We chose Utah Beach mainly because it was so very close, but also because I’d read this post by Kara at Are we Nearly There Yet. It looked like we would all get something out of the experience.

All around the town are signposts on buildings where fighting took place, where treaties were made, where parachutes landed. Not all messages are tragic though and there are some placed where soldiers met, looked at each other and departed quickly back to where they had come.

It’s sobering to think of the massacre that took place in that village that day and for weeks afterwards as the war raged on.

Having wandered around the town, and picked up some drinks and sandwiches for a picnic lunch we made our way down to the Utah Beach D-Day Museum and the beach.

The history of Utah Beach bares repeating.  At ten past midnight on the night of 6 June 1944, Lieutenant Norman Poole landed on French soil, just inland from Utah Beach. And so began Operation Overlord – the code name for the Battle of Normandy. Poole and his crew had parachuted in to confuse the Germans before the Normandy landings boats started to approach the coast.

The three-mile-long strip of sand at Utah Beach (and believe me it looks like that long too) was the most westerly of the five Normandy landing beaches. History records that on the night of the invasion strong currents meant Allied boats were swept two kilometres south of where they intended to land and thankfully this worked in the allies favour as German defences were much weaker on this stretch of the coast. After landing, the troops fought their way inland and met up with the air troops. By the end of the first day over 23,000 men came ashore at Utah Beach.

As we sat eating our picnic on the beach we tried to explain some of the history of the area to the kids but failed fairly miserably and we did wonder if the museum was going to be a little tricky to navigate and whether it would be way over their heads.

The Utah Beach D-Day Museum is however very well done.  It is light and bright and contains enough interesting things to keep the kids interested and start to understand the scale, if not the horror, of the landing.

There are tanks and planes and bunkers that help them to understand the size of the battle and literally make them shout with excitement. I was made to cover my eyes to walk into the hanger as they wanted me to be surprised by the most ‘AMAZING THING EVER!”.  It is I have to say pretty impressive and the new part of the museum houses the plane perfectly.

As we wandered around the museum we noticed that the English translation of the film about the landing was due to start shortly. Matt popped into the French showing to take a look at some of the content and decided that it would be OK for the kids to watch.  A lot of the film went over their heads but a lot didn’t and it was incredibly well done.  The girls came out somber and asking a lot of relevant questions. They didn’t move for the full 20 minutes and were sad to understand what had happened that day and after the event.  The film had managed to set the scene way better than we had managed on the beach.

We left the Utah Beach D-Day Museum pleased that the girls had taken in what they needed to, and resolute that we would do more of the beaches on our next trip to Brittany.  It’s a really good experience for all the family and a great way to spend a few hours before the ferry.

Utah Beach is around an hour’s drive from the ferry ports at Caen or Cherbourg. Several tour companies offer guided trips around the beaches and memorials along the coast. The Utah Beach Museum is open 9.30am–7pm from June to September and 10am–6pm for the rest of the year. Entry costs €8 for adults, €4 for children under 15 and free for under 7s or (appropriately) WWII veterans.

If you want to see more of the D-day beaches do take a look at Like Love Do’s post on Spending a week in Normandy and visiting the D-Day Beaches.

NB: We were not paid in any way to write this review and paid for our own entry. 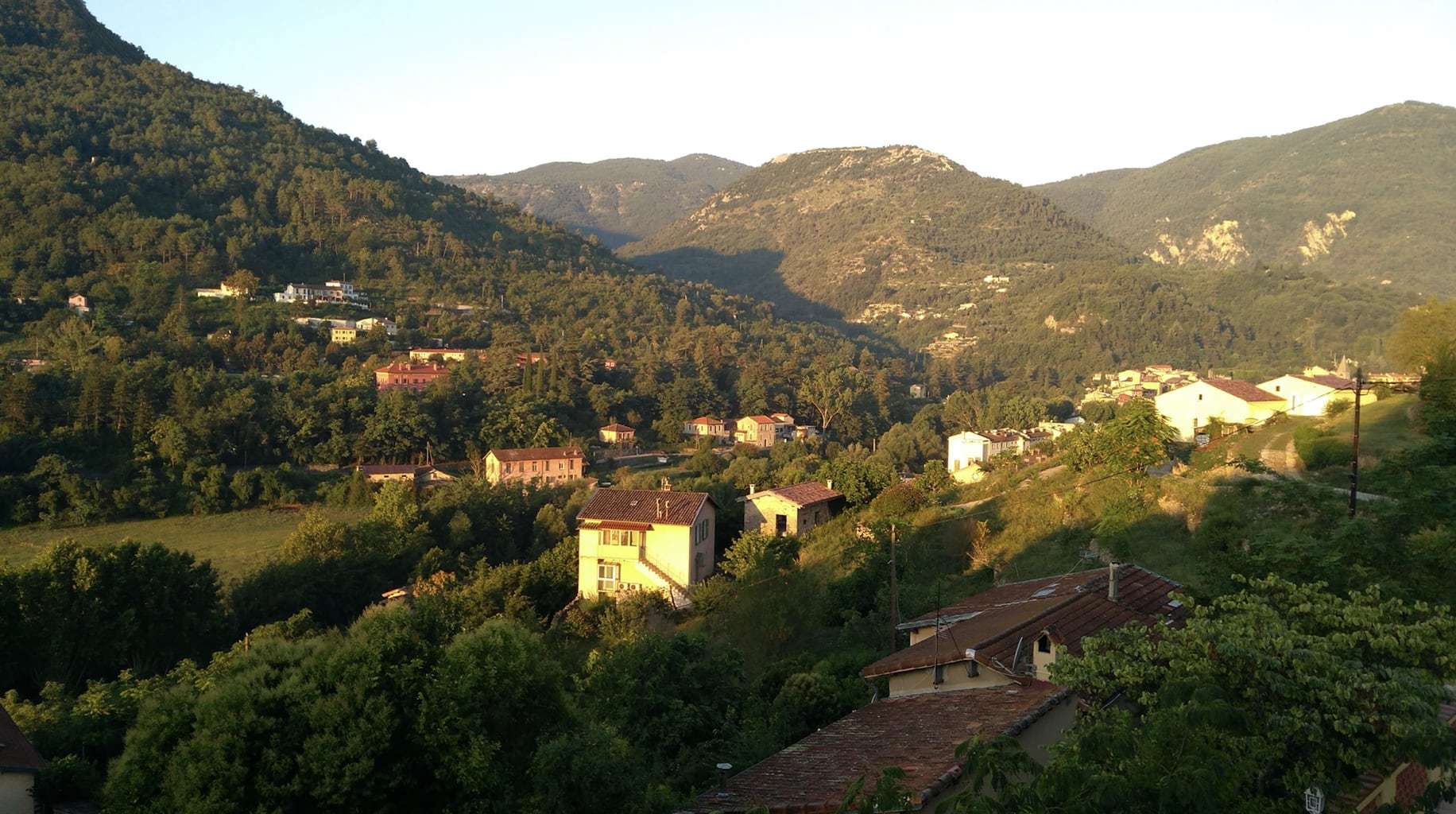 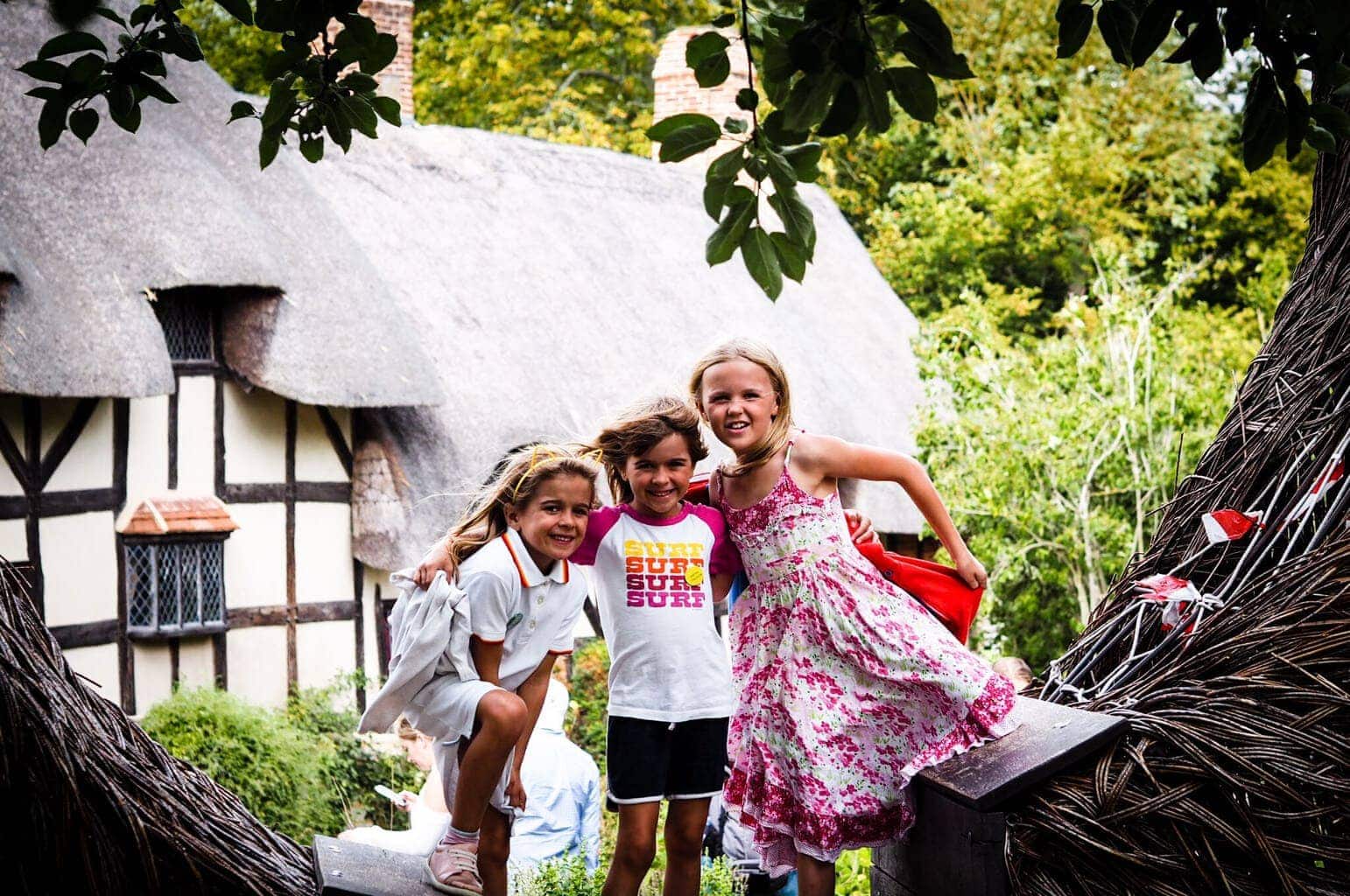 This looks quite tough to see, but so important that people do! I love that it is engaging for the kids without them fully understanding the scale of it x

Utah Beach is so moving. We were able to tour in a 1940s Jeep with a wonderful guide. But we missed the museum. I hope to return and visit it. Your photos are great!

This post gave me chills. War is so sad, but it's good that you're teaching your kids about the history. I wish I would've gone to more museums as a child. I'm glad the film was able to make it clearer for them. Even though the content of the museum is sad, it's a good way to honor those who fought by learning about it and trying to make the world a better place in response. #MondayEscapes

We've been there too, but before we had the children - I have often thought about taking them, and wondered what the best age would be for them to really understand, without being frightened by it all. It's a fascinating history and so well preserved.

What a place to stop by, it looks so interesting did the girls take it all in in the museum? This is definitely going on my list of places to visit, so much history. #mondayescapes