The Great British Food Festival is an annual event across several locations in the UK running from May to September.  The ‘perfect recipe for a fun, foodie, family day out’, the festival take place at some of the UK’s most beautiful stately homes.  We are lucky enough to have Weston Park just 10 minutes from our doorstep and we delighted to be invited to come along and see what The Great British Food Festival had to offer…

AsWeston Park is a stately home, parking was easy and plentiful so we were able to drive up close to the venue and have the security of knowing the car was close by if we needed it (such a bonus now we have lost the buggy and the benefit of shoving all we need for a day under, over and on it!) so bravely left the family waterproofs in the car knowing we could dash back if needed.

The festival itself was a really good mix of marques and open venues so there was lots of potential contingency for the Great British Weather.  Luckily, the sun shone on us so we were able to embrace all the The Great British Food Festival had to offer without a worry.

There was such a lot on offer at the event.  There were several tents which hosted local produce as well as an Arts and Crafts tent to look around.  Both children have become accustomed to food festivals over the years (that says quite a lot about their parents I think!) and so were keen to explore and find the ‘sausage and cheese’ and they weren’t disappointed!  We had a good look around and considered all our options for lunch, taking time to sample the excellent and varied gin samples on offer (it would be rude not to!).

Our next stop was the children’s cookery tent.  There are various workshops on offer throughout the day and our two were booked in to make some chocolate trifle!  The session was well managed and the recipes carefully planned to allow the children to get stuck in with the making as independently as possible.  They, of course, had to taste their creations straight away so this ended up being their ‘starter’ for lunch! 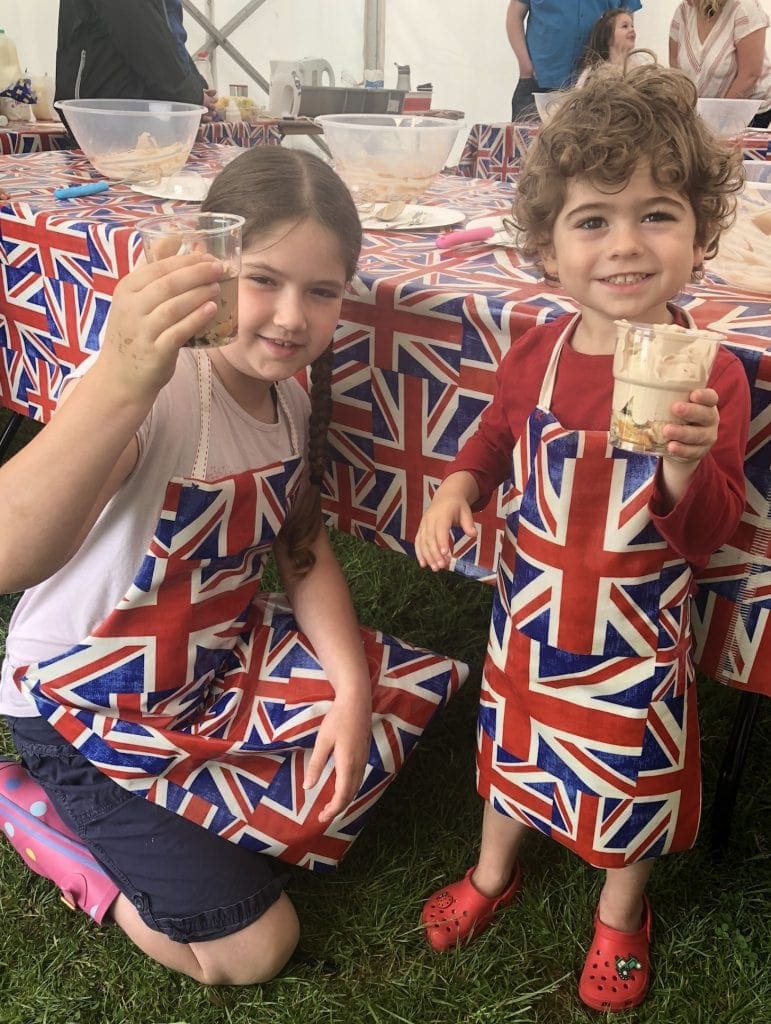 There were lots of options for both adults wanting a culinary treat as well as for families.  Several ‘demo’ sessions ran throughout the day where you could watch the experts cook before you as well as ‘masterclasses’ such as wine tasting (observed jealously from a distance!).  There was also a stage with a live band constantly playing which provided the perfect backdrop for our picnic lunch…

After lunch, it was time for spot of foraging…here, small groups were taken around the immediate site where there was lots of opportunities for learning about what we could eat around us, the medicines provided in nature and even a bit of tasting!  We all got stuck in again and it was really fascinating to realise what was around us and the role plants like dandelions had played for centuries…

By this time, the sun was beating down and the children were ready to leave.  However, we felt we could have happily spent another couple of hours eating and drinking and generally soaking up the atmosphere.  It is totally child (and dog!) friendly, however, it just isn’t the same experience with the children so perhaps next year we might sneak off for a day by ourselves!

We were provided with tickets to the The Great British Food Festival but all views and opinions are our own.

Why not PIN this post of the The Great British Food Festival now. 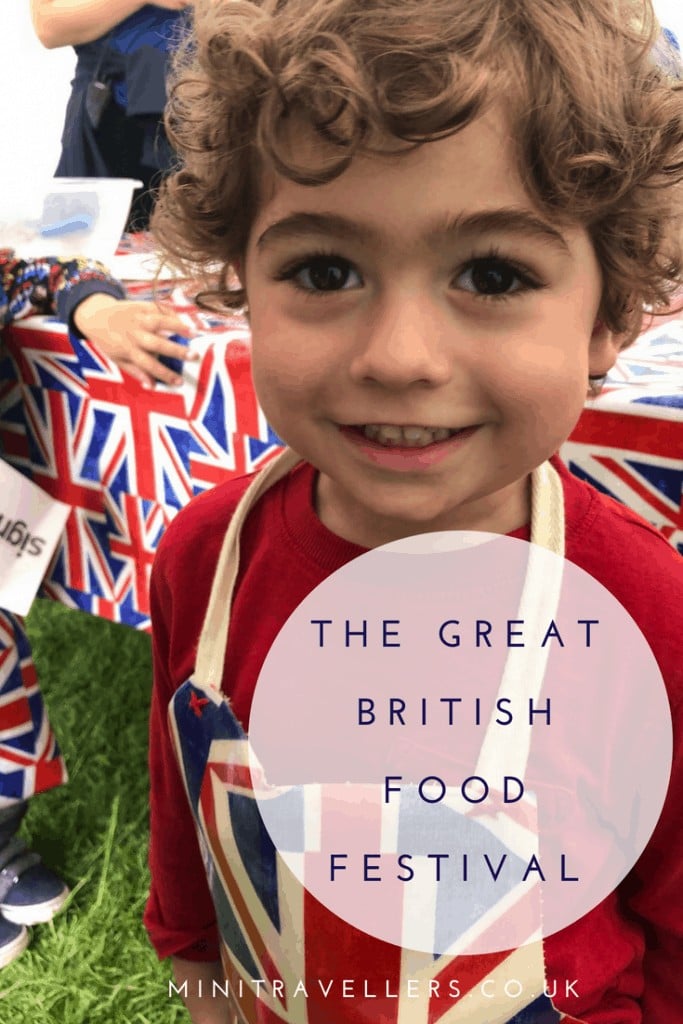