Celebrating 10 FAB-U-LOUS years, the Strictly Come Dancing Live UK Tour extravaganza is back on the road in January 2017 for 30 spectacular super-sized shows across the country! Tickets for the UK Tour will go on sale today at 10am on 23 September 2016 (pre-sale from 21 September).

BBC One’s hugely popular entertainment show Strictly Come Dancing returns to TV screens later this month with a new exciting celebrity line-up and a host of breathtaking dance routines guaranteed to leave audiences spellbound. And Strictly’s Live Tour is no different – this must-see event for fans of all ages brings the magic of the TV show to an arena near you.

This year’s tour will star TV Judges Len Goodman and Craig Revel Horwood. They will be joined on the judging panel by former Strictly professional dancer and winner of the 2006 series, Karen Hardy. The tour will also feature a brand new host, Countryfile’s Anita Rani, who was a semi-finalist in the 2015 series and a contestant on this year’s live tour.

Craig Revel Horwood will direct the tour for the seventh year, creating all of the showbiz sparkle, breathtaking choreography and incredible live music that Strictly is famous for – audiences can experience everything that they love about the TV show live on stage.

Head Judge Len Goodman said: “The live tour always has such a great atmosphere and the 10th anniversary tour will definitely be one to remember, especially as this will come as I complete my final year on the TV series as Head Judge. Rest assured audiences, this tour will be a ten from Len!”

Craig Revel Horwood added: “I am very pleased to be back on tour with legendary Len and also welcoming Karen to the tour’s judging panel. This 10th year is going to be bigger and better than ever before. We’ll be pulling out all the stops to make sure that this anniversary tour is the best yet!”

Guest Judge Karen Hardy said: “I couldn’t be more excited to be joining Len and Craig in the judging hot seat. Having seen the fantastic line-up for this year’s TV series, I know that audiences around the country are going to be in for a real treat. I can’t wait to get started!”

Host Anita Rani said: “I had such a great experience on the series and the tour, that I jumped at the opportunity to come back and host the tour. I had a taster as tour host last year when I stood in for Mel Giedroyc, which was so much fun. I’m really looking forward to being back in front of the lovely Strictly audiences to celebrate 10 years on the road!”

The judges will provide their invaluable wisdom, advice and scores at each performance on tour. But not only are the celebrities and their dance partners competing for the judges’ scores, they will also be battling to win votes from the arena audiences, who can text vote via their mobile phones and ultimately have the power to decide who wins the coveted Glitterball Trophy at the end of each show.

The tour has received rave reviews since it began in 2008 and this year’s live shows were no exception. The Sunday Telegraph heaped praise on the production and gave it a 5 star review, saying: “the Strictly juggernaut shows no sign of slowing down”. The Mail On Sunday and Metro agreed, both awarding glowing 4 star reviews. The Mail On Sunday said: “the overall standard of dancing was the highest I can recall”.

Last December an audience of nearly 12 million viewers tuned in to watch the nail-biting Strictly Come Dancing Grand Final on BBC One, when The Wanted singer Jay McGuiness was crowned the winner with his professional dance partner Aliona Vilani. The television format, internationally known as Dancing with the Stars, is one of the most successful TV formats ever created and has been sold into over 50 countries around the world.

What the critics said about Strictly Come Dancing The Live Tour:

“A great night out”

“The contestants rock their frocks to the max”

“A show full of spectacle”

All ticket prices are subject to a booking fee 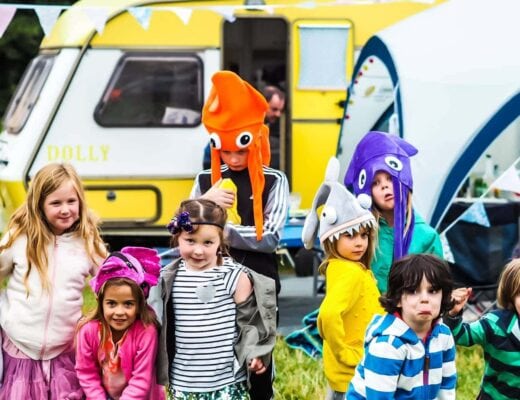 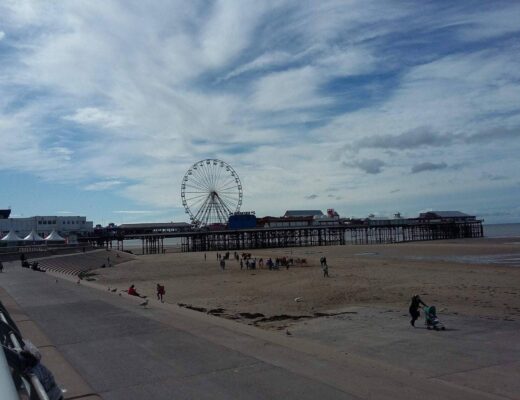 Is Blackpool a Family Friendly Destination? 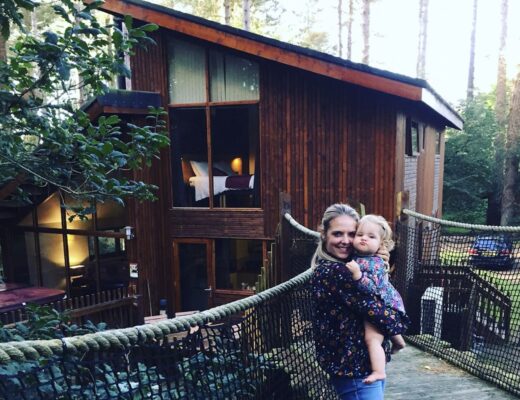 30th December 2016
Previous Post Review: Forbidden Corner | Yorkshire Dales
Next Post Where to Stay for 5* Luxury in Cyprus with the Kids