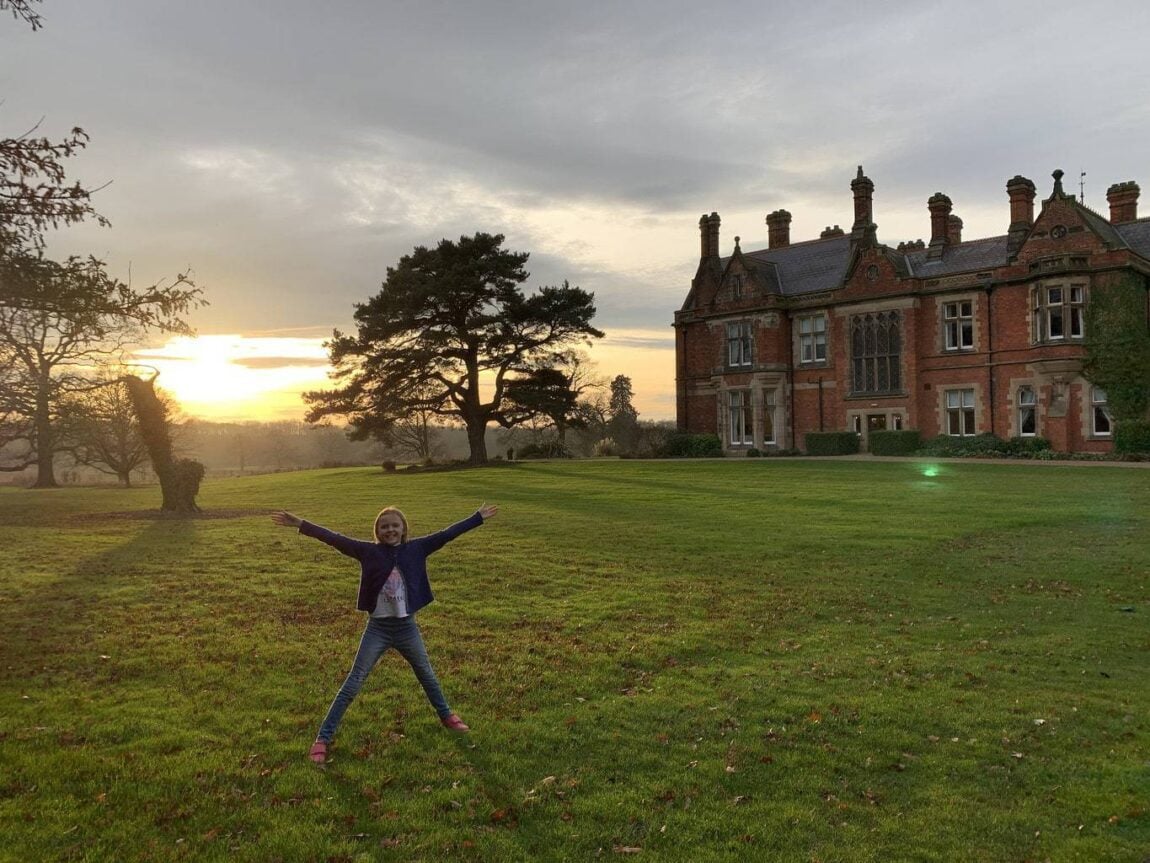 Between Christmas and New Year we were invited to spend a night at Rockliffe Hall which promises to be “a five star luxury golf and spa hotel in the North East.”

Rockliffe Hall also invested last year in a Lewis Carroll-themed whimsical wonderland featuring curious cabins (with soft play, a games room, cinema room and nature pod), eco-adventure playground, Looking Glass House, tennis courts and splash pads. Obviously the whimsical wonderland was designed to attract the family market, so we went along to find out what it was all about.

Before I go any further into the review, I want to take the time to say that the thing we loved the most about Rockliffe Hall was the staff. They were kind and courteous and generous with their time, they really were the nicest people, but then to be fair most people from the North East are!

So where is Rockliffe Hall?

Rockliffe Hall is in Hurworth on the outskirts of Darlington in the North East of England. It’s on the edge of both County Durham and Yorkshire so perfectly located for both.

You can get to Rockliffe Hall by Car

You can get to Rockliffe Hall by Train?

Darlington train station is only 5 minutes in a taxi from Rockliffe and Darlington is a mainline station accessible from most parts of the UK. It will take you only 2.5 hours by Train to get to Rockliffe Hall from London Kings Cross & Birmingham and less than 2 hours by train from Manchester .

As you drive into Rockliffe Hall you are immediately greeted with a vision of the hall itself. It’s a pretty special sight. The grounds are immaculate and you definitely feel as though you’re arrived somewhere very special. As it was Christmas reception was still dressed beautifully but I think even without the Christmas decorations it would look very grand.

As we were only at Rockliffe Hall for one night we arrived early at around 11am to make the most of our stay. Rooms aren’t available until 3pm but you are able to use the facilities before then.

The team on reception were helpful and informative and once we’d gone through all the details about the house, we chatted to the concierge about where to have lunch and when we were going to use the activity pods.

Lunch at the Clubhouse at Rockcliffe Hall

The first thing we did when we arrived was to have an early lunch at the Clubhouse. As Rockliffe Hall is a golf resort with a large 18 hole golf course, this restaurant is the one all the golfers will use for their breakfast, lunch and dinner so it sits on the course itself.

Whilst it is only a few minutes walk, my Mother in Law had been struggling to walk over Christmas, so we asked concierge if they could take her down to the Clubhouse. This was absolutely no problem at all and in fact it meant that they ferried, her and us around all weekend without ever having to ask again.

Our lunch at the Clubhouse was really enjoyable. I had a really really good Cauliflower Cheese soup and a sandwich and the other adults had good sandwiches too. The kids enjoyed garlic bread and followed that with chicken nuggets or sauages and chips which they all enjoyed. The service was quick and the waiting team were very kind.

After our lunch we were booked into the Mischmasch curious cabins between 1pm and 4pm.

Mischmasch, which means ‘a disorderly mixture of things’, was the title Lewis Carroll gave to a periodical he wrote for his family in the mid-1800s.

You need to book these slots ideally before you arrive to make sure you can reserve the time when its convenient for you. The middle of the afternoon slots will be really popular as that’s the time of the day when the kids can’t go into the swimming pool. More on swimming pool times later.

The Mischmasch curious cabins are something really different and we’ve been to a lot of places around the World. The cabins sit in the wooded area to the side of Rockliffe Hall and there are 6 of them. You just choose the one that will suit you and your kids.

The Curious Cabins at Rockliffe Hall

We were booked into Star and Comet. The kids played pool and xbox and had a ball. In the middle of winter the cabins were a little on the chilly side but you can keep the heater going and order hot drinks to keep you warm. They weren’t too chilly for us but we did keep our coats on.

In summer, and slightly warmer weather this wouldn’t even be an issue, although I imagine that in warmer weather the kids would all just want to be in the splash area which you don’t need to book!

As well as the splash area there is also a great adventure playground.

Swimming for Families at Rockliffe Hall

Access to the swimming pool at Rockliffe Hall is from 8am to 11am and 3pm to 6.30pm daily for Children. This is why I suggested earlier in the review that mid afternoon was the perfect time to book the Mischmasch curious cabins. It’s also worth checking the times when planning your stay, especially if you are only staying for a short time.

The spa has a series of steam and sauna rooms, jacuzzi, beds inside and out and an infinity plunge pool with views over the hotel grounds.

Refreshments such a tea, coffee, juices and fruit are available free of charge and alcoholic drinks can be ordered and paid for via reception if you register your card details on entry.

My kids were a little disappointed that they couldn’t use the hydrotharapy pool or any of the other steam and sauna areas, but I imagine the many adults that also stay at Rockliffe Hall were not!

As there was 6 of us we were hosted in one of the houses in the grounds of Rockliffe Hall. This meant that we had 4 bedrooms for our own use, a lounge, a dining room and a kitchen. There was also 2 large bathrooms and a downstairs toilet. The house looked brand new, everything was immaculate and spotlessly clean, and there was plenty of room to spread out. It was the perfect space for a family travelling as we were with 3 children and a Grandma. Everyone could have their own room.

The beds in the houses were made up with really nice white linen and were incredibly comfortable. The towels and the dressing gowns were equally luxurious. The house was also stocked with gorgeous toiletries and tea and coffee making facilities.

The only downside I thought to staying in the houses rather than staying in the hotel, was that if you forgot anything and you were at the hotel itself, it was a little walk back to get it (we forgot our key card a couple of times) and it also felt a bit lacking in the character that the hotel has so much of.

During our stay at Rockliffe Hall we were lucky enough to try out some of the treatments on offer and also to use the Spa Garden. In the usual way these are all payable in addition to your hotel stay.

My spa treatment on the Saturday was a comfort zone treatment. An expert anti-aging sublime skin treatment which was 90 minutes of pure bliss! The treatment combined a state-of-the-art ultimate anti-aging facial with a comforting back massage. I have never had anything quite so amzing and over the years I’ve had a number of facials and massages. I was hoping that the treatment might make me look 21 rather than 42 but let’s be fair it’s a treatment not a miracle, but it did make me feel fresh faced and so so relaxed.

After my treatment and because we were lucky enough to have our Mother in Law with us, we were able to book into the Spa Garden for a couple of hours before dinner. For just £30 per person* you can relax for two hours in the Spa Garden.

The spa garden needs to be booked as there are limited numbers of people who can go in at once. It was completely dark when we got in which was lovely in itself but I imagine that sitting in there as the sunsets would be something else.

You can order a drink to take in with you to enjoy, and whilst service was a little sketchy when we were there I was reassured by the team at Rockliffe Hall that it is not the usual standard and drinks are offered to all at regular intervals whilst in the spa garden.

There was something very special about sipping a glass of fizz with my husband in the hot pool, and we were lucky enough to be the only ones in there most of the time. The other spa garden occupants were indoors, enjoying a traditional glass-fronted sauna, fire pit, water feature and heated relaxation loungers.

Breakfast In The Conservatory

After a very good nights sleep in the very comfortable beds , we arose late and wandered over to the conservatory to have breakfast.

We had read in other reviews that 9.30am was a peak time to eat breakfast so we arrived a little earlier at 9am and didn’t have to wait at all.

The orangery is beautiful and set in the most beautiful part of the Hall. We wandered around the rooms adjoining the orangery afterwards too and I’d love to have an early evening cocktail in those rooms, albeit I think it would also deserve a very fancy dress.

Anyway back to breakfast, the breakfast buffet was a lovely combination of fruit cereal and pastries and then we could all order whatever we wanted to from the al-la-carte menu. The girls ordered their favourite bits from a full english, I had eggs benedict and Matt the same. All of it was delicious.

After breakfast Matt tried out the Mind Therapy room back at the spa. It has a spa.wave bed with some very exciting new technology. The benefits of using the Spa.Wave bed can include increased creativity, power napping and deep relaxation, reduction of stress and mood swings and removal of mental blockages. It is also said to help support treatment of anxiety and panic attacks, supports the immune system, increases the ability to concentrate, improves sleep quality and quantity, lowers blood pressure, eases muscle tension and helps reduce signs of depression and chronic pain. Whilst we can’t confirm or deny any of those results, we can say it was really fascinating to try and you should have a go yourself.

After all that it was time to leave Rockliffe Hall and head home for New Year! No-one needed lunch that day!

Perhaps if you are heading to see the most wonderful Kynren you could book a stay at Rockliffe Hall.

You can also find a couple of other reviews about Rockliffe

A Family Break At Rockliffe Hall In County Durham 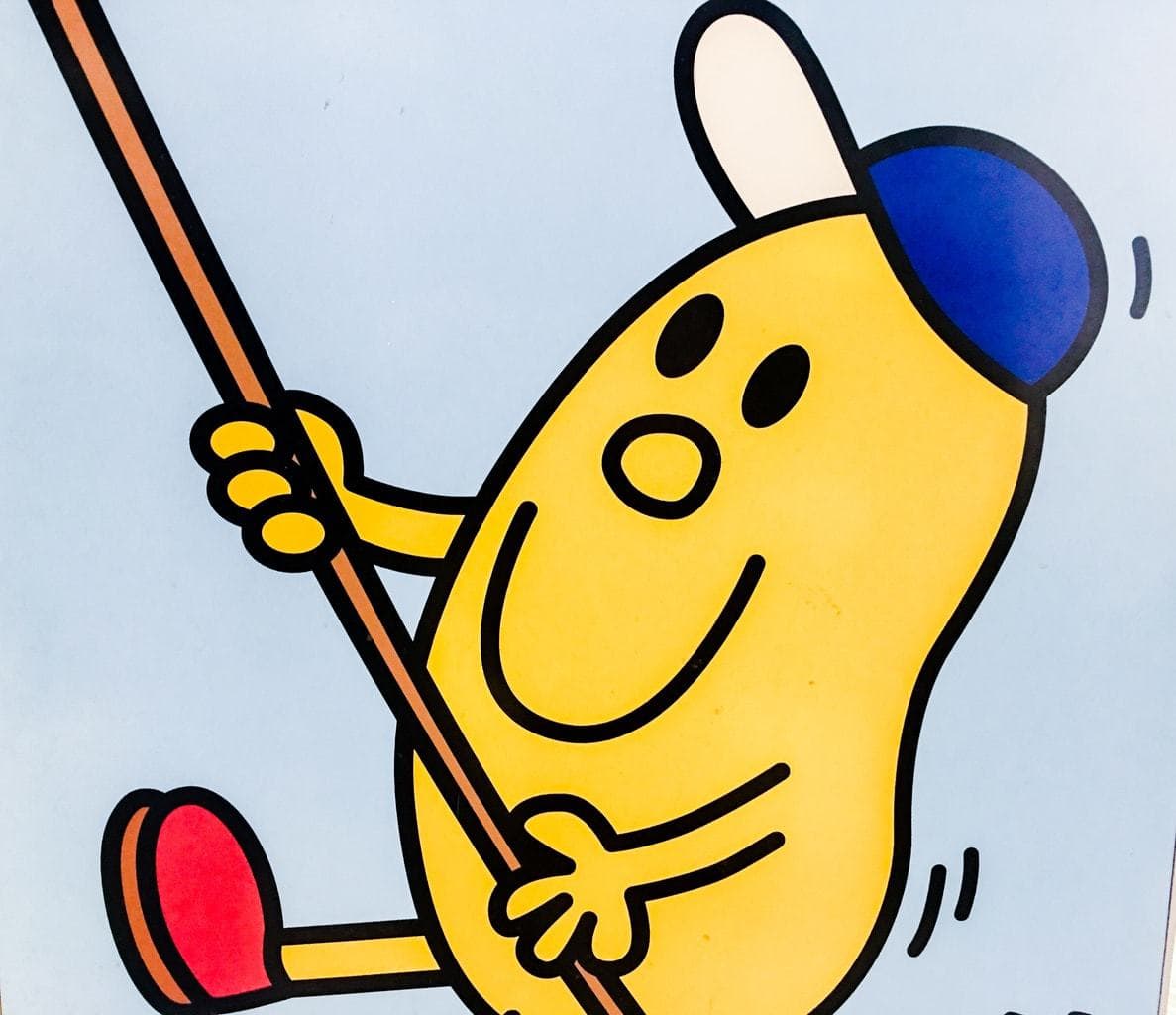 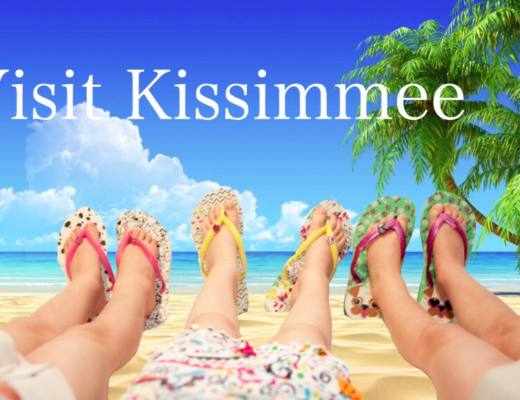 31st August 2018
Previous Post Walking With Dragons: Taking A Trip to Indonesia With Children
Next Post Suncare 101: The Basics of Sun Safety for Kids and Adults