Disney is making sweeping changes internationally.  One of the most exciting expansions Disney is undertaking is a huge upgrade to Walt Disney Studios at Disneyland Paris.

The major expansion will mark the arrival of three new themed lands, including an Arendelle, and Star Wars and Marvel Lands.  These new areas will include a brand new lagoon and will hopefully come to fruition by 2025.  Until then, here are some big changes we’ll see in Disneyland Paris 2019.

Hotel New York is closing in early 2019.  Unfortunately, the closure is permanent.  While they announced a new hotel will be taking its place, Disney was secretive about what it would be like.  The vague clue of a heroic new story has been suggested.  It now sounds as though the new hotel will be awfully similar.  As the new name suggests, the New York Themed hotel will feature Marvel art.  Hopefully there is more to the transformation as the hotel is expected to be closed for a full year.

The Festival of the Lion King and Jungle

There will be a new show next year in Disneyland Park at the Chaparral Theatre in Frontierland.  The show will be based on The Lion King and feature the familiar characters from the tale in a unique retelling of the classic story.  The show will run from July to September 2019.

Phantom Manor has been down for refurbishment for some time and its reopening is long overdue.  It was supposed to be back in time for halloween, but it has been pushed back until early next year.  This is great news, however, because it indicates that the enhancements planned could be very special.  One of the expected changes, in addition to new effects, is the return of Vincent Price as Narrator.

New Legends of the Force

Legends of the Force, the popular Star Wars festival is returning again in 2019, but it won’t be the same old thing.  The expanded and enhanced experience will feature all new entertainment, so even if you’ve been there in 2018, you won’t want to miss what’s in store next year.

Another closure in 2019 is going to be the Rock ‘N’ Roller Coaster.  This is the fastest roller coaster in France according to Wikipedia.  Like the New York Hotel, this coaster will be returning with a new Marvel theme.  The attraction will feature Iron Man and the Avengers.  The Aerosmith version of the ride will continue until summer 2019. 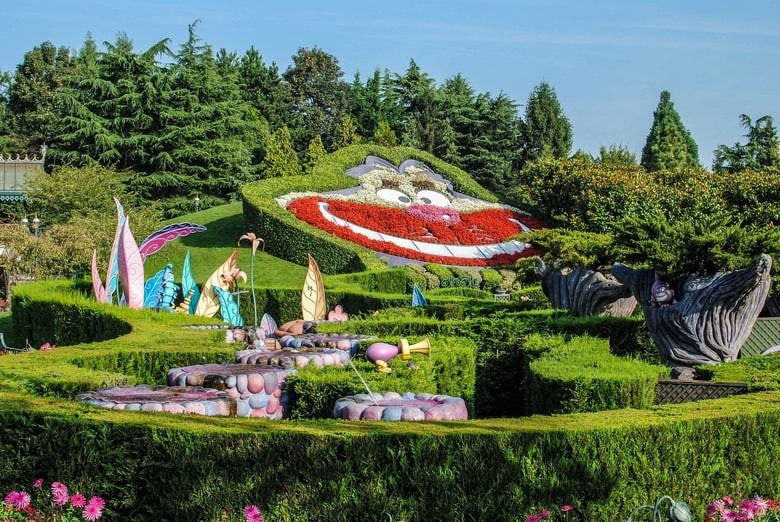 How to do Disneyland Paris in One Day

If you’ve only got a short time, here is how to do Disneyland Paris in One Day! This was our first visit to Disneyland Paris while staying off site. On our past two visits we’ve stayed in their hotels and had plenty of time over a couple of days to …

For some inexplicable reason, Disneyland Paris has yet to be added to every Disney fan’s bucket list. Many believe that it is just a cheap knockoff of Walt Disney World, but we are here to show you otherwise. While it is true that there are a great number of rides …

A Long Weekend at Disneyland Paris

First things first, travel for a Long Weekend at Disneyland Paris We are lucky enough to live on a main train line to Birmingham Airport and so for the first time we decided to get the train into Birmingham International. Kids, bags and all! So off we trotted at 6am …

When I started writing up my blog about our Hotel Cheyenne Disneyland Paris trip, I had no idea how long it would take or the wonderful memories it would invoke as I wrote.  This has meant that so far, I have written 3 blogs and we have only just arrived …

Why not PIN this post about Disneyland Paris 2019: The Biggest Changes on the Way

Thanks for sharing this information. So helpful.