A Long Weekend at Disneyland Paris 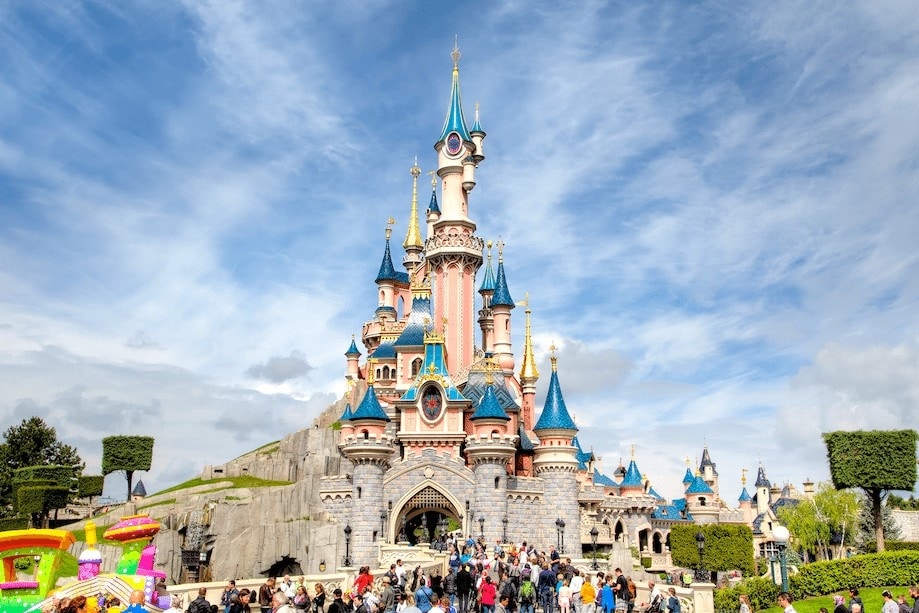 We are lucky enough to live on a main train line to Birmingham Airport and so for the first time we decided to get the train into Birmingham International. Kids, bags and all! So off we trotted at 6am on a cold Thursday morning, one suitcase, one rucksack and two kids pull along bags and a pair of Minnie Mouse ears – how long did we believe they would last with their owners (mugs we are)

Anyway, the 40 minute train journey was pain free at table seats and the lovely lady gave the kids entertainment packs – thank you Virgin Trains kept them entertained a treat.

So we very calmly arrive at International, jump on the little metro into the airport. Get our boarding passes printed off no bother and then look up to see a mahooooosive bag drop queue, so 40 minutes later and many moans and groans off the kids we are in departures for a breakfast and an obligatory airport beer (it’s an unwritten rule)

Flight time over to Charles De Gaulle (CDG) was a very quick 60 minutes and as we flew with Air France we enjoyed a complimentary coffee and croissant – nice. Obviously the kids didn’t like them – why would they? But hey ho we all jumped off the plane happily ready for our adventures at Disneyland. Just so you know what to expect at CDG airport, its huge! So to get our checked in baggage we had to get on a monorail into a different part of the terminal so when you are planning your pick up time or train times just bear in mind it generally takes 20-30 minutes just to get to the right baggage area.

Now our next aspect of travel should have been straight forward and pain free – unfortunately not! After we had collected our bags, we walked down in the Charles De Gaulle Train Station (5 minutes from Terminal 2) kids already having abandoned their bags to dad otherwise known as Donkey. You know from carrying shopping bags, travel bags etc. etc.

Info Point: There is a fast train (TGV) from CDG straight into Disneyland Paris and it only takes 10 minutes but it only runs every few hours, sometimes hourly throughout the day, costs 54 euros for 2 adults and 2 children. If you miss this you can catch the RER which is the French train service, to get this from CDG you have to change lines once midway at Chatelet Les Halles this takes about an hour and 15 and costs 35 euros again for the 4 of us. In comparison if you catch the Magic Shuttle or get a taxi you are looking about 90 minutes travel time but obviously dictated by traffic.

Anyway, back to it. We missed the fast train by about half an hour so we decided to catch the RER. We purchased our tickets and headed down to the platform, as luck would have it the train was in. So we trundle along, me with the two kids and Donkey with all the bags so as we approach the train, our 4 year old steps onto the train, I glance and I mean glance in a microsecond back to Tom to make sure he can manage all of the bags and the train doors start to close. MY DAUGHTER IS ON THAT TRAIN ALONE!!! FRANTIC PANIC!!! So what do I do, do what any sane mother will do and throw herself between the train doors until I find myself wedged from the chest up in the train and the chest down out of the train, literally wedged but this train is not going anywhere without me on it. Cue some French shouting (at me for trying to get on the train) Tom shouting our daughter is on that train and once a few kind men had figured out what was going on they helped Tom prise the doors open so we could jump on the train, and as the doors opened I literally fell onto the train. OMG! The panic and adrenaline that gushes through you as it happens and afterwards, wow, the body is a pretty amazing thing to keep you protected. Needless to say both kids had the kitchen strings firmly attached for the rest of our break, more so than ever. And for anyone wondering what our daughter though of all this goings on – she was oblivious and was more concerned about ‘where shall we sit Mommy?’

A few days after my nerves had recovered, me and Tom were chatting about it and he found describing me half wedged in the train doors wriggling about trying to force my way through the train doors like a kipper – a kipper…….hilarious. Hmmmmmmm, he was brave and that is all I will say on the matter.

So we arrive for our long weekend at Disneyland Paris all safe and in one piece – just about after 7 hours of door to door travel.

Next up, the hotel for our long weekend at Disneyland Paris.

To read more about A long weekend in Disneyland Paris do head over and read the rest of Tales of Our Travels Blog it’s really really useful! 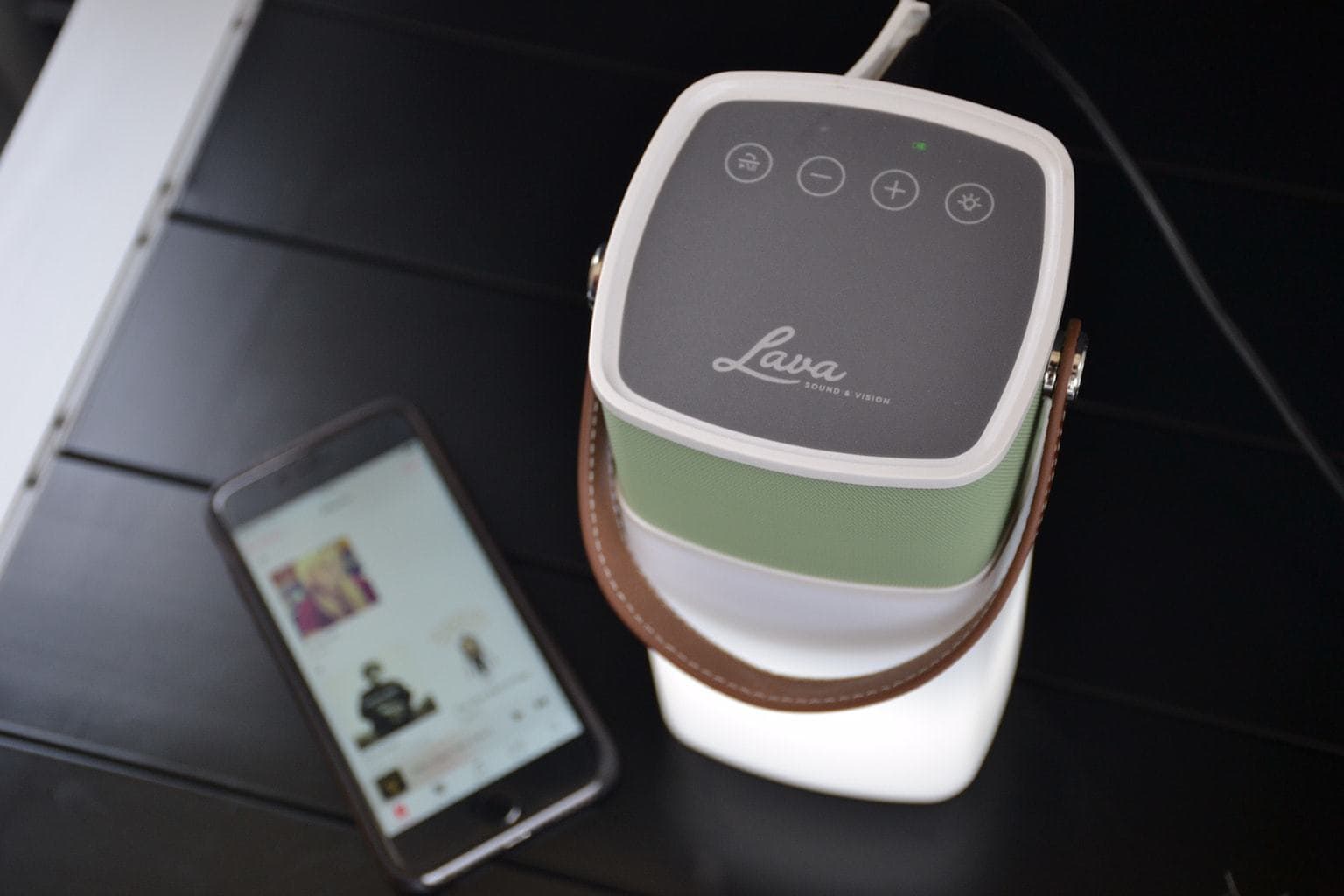 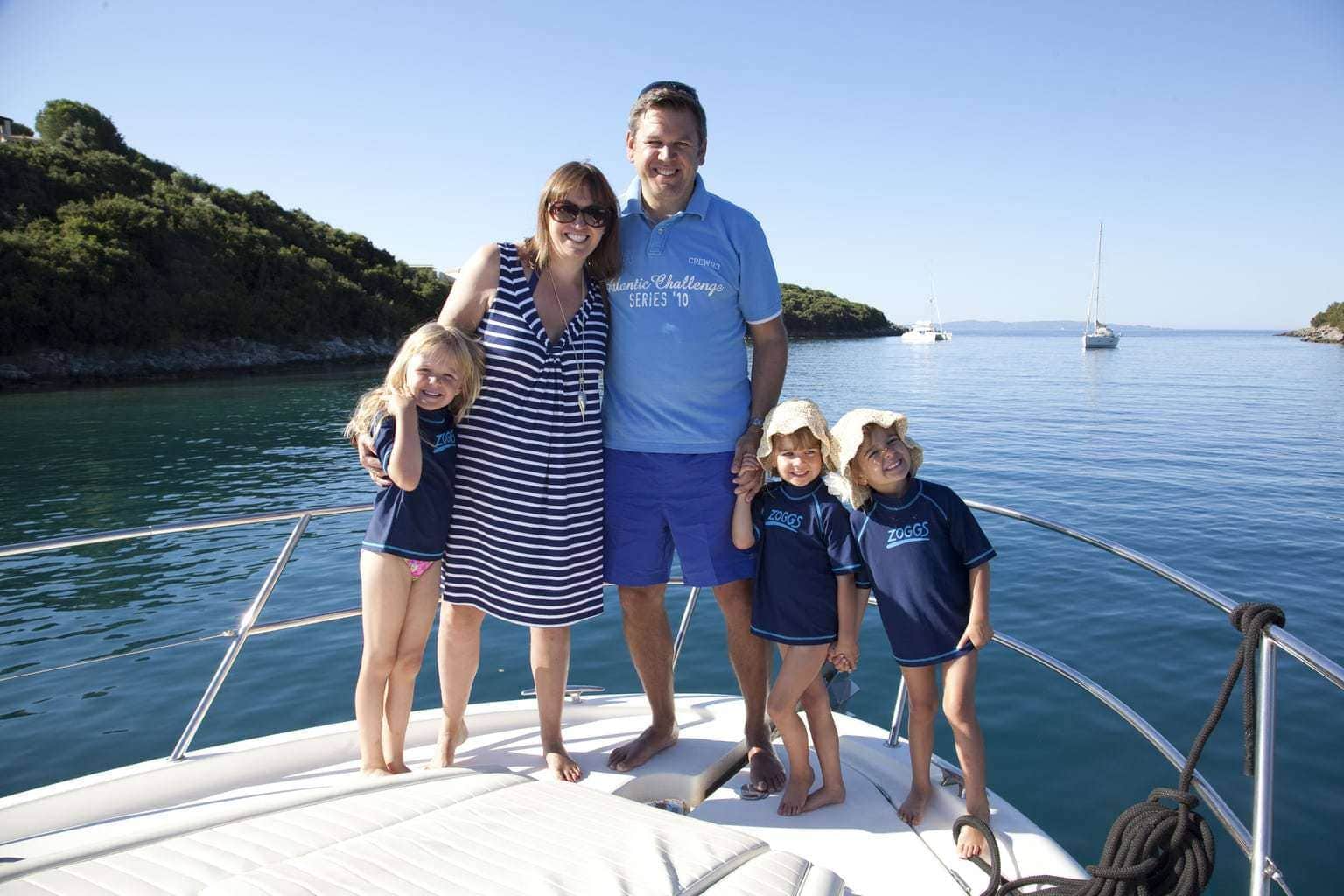