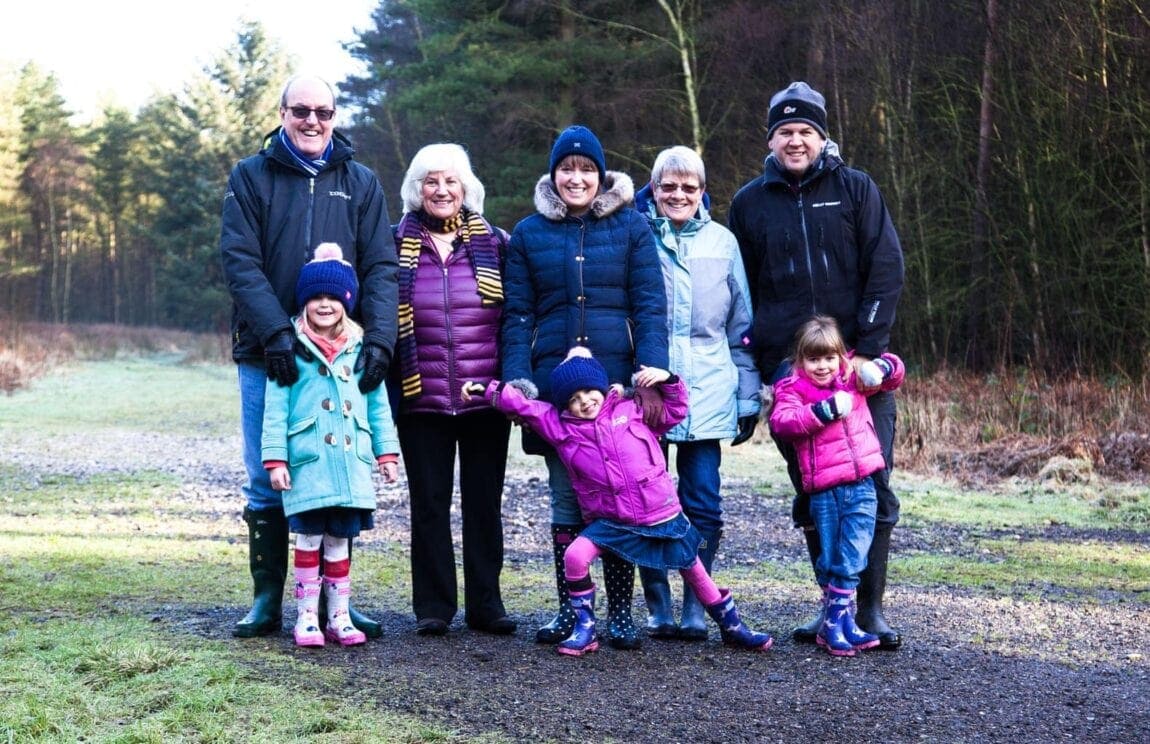 Right at the beginning of February we spent a weekend at Darwin Forest Country Park just outside Matlock in the beautiful Peak District.  We (being me, my husband, our three girls and 3 Grandparents!).  As we left home on a cold Friday afternoon I hoped there would be room for us all!!  We make quite a large group!

I needn’t have worried. My parents arrived early in the afternoon as we had been given a early check in time of 2pm as they weren’t too busy (usual check in time being 4pm) and they called as soon as they got there to say the lodge was brand spanking new and enormous!

The other benefit of the grandparents arriving early was that by the time we arrived with three tired girls after school, the shopping I had pre-ordered from Ocado, was unpacked and put away!

Tip: Sainsburys, Ocado and Tesco all deliver straight to your lodge.  There is a small shop on site for essentials but it is (naturally) a little on the pricey side.

Our lodge (115 if you’re interested and want to book the same one) was towards the back of Darwin Forest Country Park which is a small but perfectly formed holiday park.  The park has around 120 lodges, sleeping from 2 to 8 people, set in 47 acres of woodland. Our lodge was literally brand new and the lodge was indeed huge, with 4 bedrooms, 2 bathrooms, and seating and dining for 8. Our lodge was ‘Elite’ but even the basic lodges are fully equipped with crockery, linen and towels (always welcome I think!) and all kitchens have a minimum of a conventional cooker, microwave oven, refrigerator and dishwasher. Ours also had a washing machine but there is a laundry on site if yours doesn’t. We also had a large flat screen television with Freeview and a DVD. We had a bit of a birthday celebration on the Friday evening as it had been both Grandmas’ birthdays in recent weeks, and both were treated to chocolate cake and singing before we put the girls to bed.  It was impressive how little noise you could actually hear when the doors to the bedrooms were shut and 5 of us carried on chatting in the lounge.

We had decided before we went to Darwin Forest that we would try and leave the cars where they were and spend the weekend entertaining ourselves on site.  In reality a lot of the local attractions were still closed for the winter, but in summer time you can visit, and Darwin Forest sell discounted tickets at reception to Chatsworth House, Haddon Hall, Heights of Abrahams, Crich Tramway Museum, Alton Towers, Gulliver’s Kingdom and Matlock Farm Park. They also have special rates with Matlock Golf Club, Peak District Cycle Centre, Joe Neville’s Shooting Ground, Peak Rail and Go Ape.

Entertaining yourself on site for the weekend is however no problem at all!  We spent Saturday morning mooching round the woods, playing hide and seek and hunting for bears.  I can’t say it was the most peaceful wander (as the girls did cry because it was cold and in reality they wanted to do the swimming first) but the woods themselves are lovely. We probably spent about an hour and a half in the woods before finishing off in the play park next to reception. According to my fairly grumpy 6 year old the park was far too babyish for her, but she admirably gave it a go! Probably perfect for 3-5 year olds though. We headed back to the lodge for some lunch and played some games we had taken with us in case it poured down all weekend.

At around 2pm we decided to go down to the swimming pool. In reality we probably picked the busiest time to use the pool all weekend but it is fairly small and I can imagine in summer time you need to choose your times carefully. The staff at the pool did however seem to be managing numbers well and didn’t let a very large group in as I was leaving as it was too full.  Probably wise to check what the busiest times are so as not to disappoint the little ones.

After swimming we only had about an hour or so before the water walking session we had booked for the three girls. There would have been time to head back to the lodge, particularly as the girls had their scooters with them and new trainers to try out, but we decided to have a coffee and let the girls play in the on site soft play – Little Monkeys Play Centre. The play centre is open to the public too, although £3.50 per child for on site guests, rather than £4.50 so it was again quite busy due to children’s parties.  My girls are well used to this however and ran off into the pretty huge play frame happily.

Probably the highlight of the girls day though was Water Walkerz at 5.30pm.  During our stay there was the option to enjoy Archery, Fencing, Snorkelling and WaterWalkerz. By way of example the timings were Fencing (Saturday 13.00-14.00), Waterwalkerz (Saturday 17.30-18.30), Archery (Sunday 10.30-12.00) and Snorkelling (13.00-14.00). Timings do vary though through the year and can be booked by contacting Evolution Health and Fitness Centre on telephoning 01629 736222. Further information on the activities can be found at https://www.darwinforest.co.uk/activities Sunday followed a similar format to Saturday with a walk in the woods but then instead of swimming we did some Crazy Golf! We finished the weekend off with Sunday lunch at Foresters Bar and Restaurant.  The food was good pub food and the service was quick and helpful.

We had a really lovely weekend at Darwin Forest County Park and hope to head back in the summer months to try out a hot tub too!

Regardless of the time of year you are likely to need wellies! You can read some other reviews of Darwin Forest Country Park here too:

plus a review on what things to do during your stay at Darwin Forest Country Park!

Why not PIN this post to remind you to book! NB: We were invited to Darwin Forest Country Park as their guests but we paid for the additional activities, all views and opinions are our own. 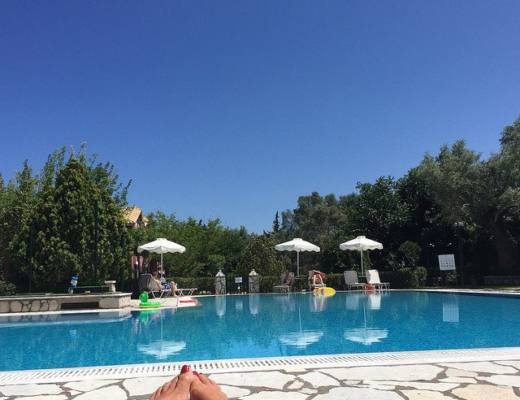 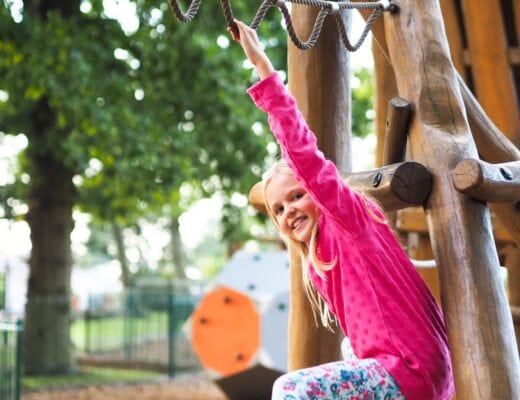 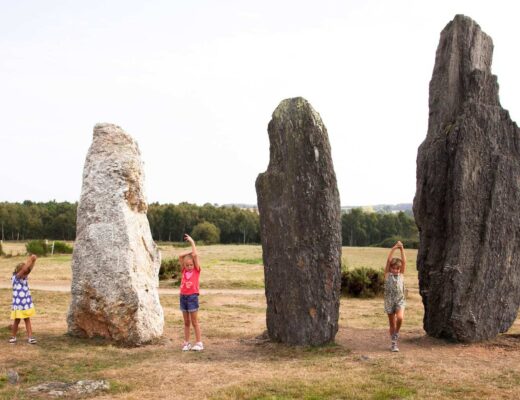 11th October 2017
Previous Post Review: Bespoke Photo Books by Ella's Books
Next Post Where You Can Find The Gruffalo in England's Woods and Forests