During our recent short break to Swansea Bay in Wales we visited two FREE museums: The National Waterfront Museum and the Swansea Museum, but if you only have a little time which one is best?

The National Waterfront Museum, has an interactive and high tech approach to Wales’ history.  The kids had a great couple of hours in the museum as they had an Easter craft activity on, creating little plant pots with seed bombs in, and then they also went on an Easter Egg hunt around the museum which meant we, as adults, saw some of the museum too. Holiday events are popular at the museum and they hold a lot of them. 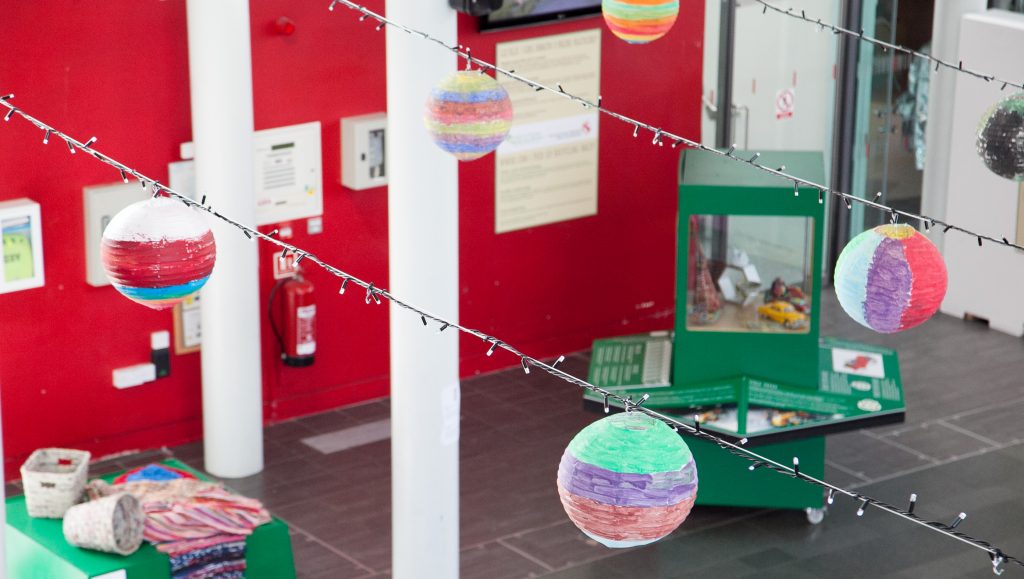 The Museum tells the story of industry and innovation in Wales, now and over the last 300 years.  It puts you in charge of the experience, allowing you to delve as deeply into the exhibitions, displays and information as you want.

The Swansea Museum (the oldest museum in Wales), is much more of a traditional museum and really quite old fashioned.  It has a 17th Century Flemish masterpiece (worth around £3m and recently discovered in the Swansea Museum storeroom). It’s an “important and beautiful” painting by artist Jacob Jordaens – a pupil of Peter Paul Rubens – was previously unknown to art historians and was identified by Bendor Grosvenor, for the new BBC Four series, Britain’s Lost Masterpieces.   This painting itself was lost on the kids, but the WW1 room was a surprising hit with my three who have just started to learn about it, and we wished we had left more time to explore this quirky museum. 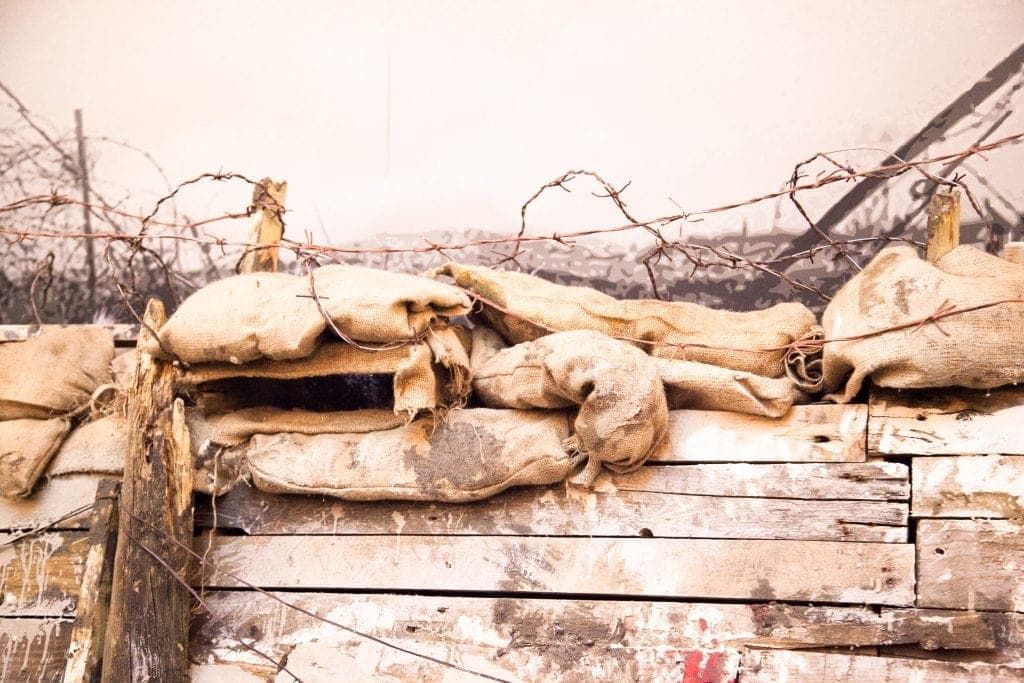 I found it funny that they loved the ‘old’ museum more than the ‘new’ one but my kids continually surprise me!

I’m not saying this will be the same for all kids but definitely don’t dismiss the older museum in favour of the new!

Ooh sounds interesting, we are meant to be off for wales soon, we have never been so I am sure it will be interesting and fun x

Kids do like to get away from screens and be hands-on things. Both museums sound good.

That is a little surprising. I would have thought they'd like the newer one better. Although if the older one had more exhibits about things they're learning about, I guess it's easier for them to draw on their memories of that. Great post! #MondayEscapes

Haha I'd have money on mine loving the interactive and new one too. Kids like to keep us on our toes :) Will definitely check both out though if we happen to be in Swansea!

Free museums are fan and they always seem to offer so many activities. We have a great one in Exeter and I loved the National Museum in Cardiff #MondayEscapes