So this week I took my eldest and four of her friends for dinner at Bella Italia after school. They put the kids menu and the staff in Bella Italia though their paces and this is what they thought.

NB: We were provided with a card that gives us free food at Bella Italia in exchange for this review. 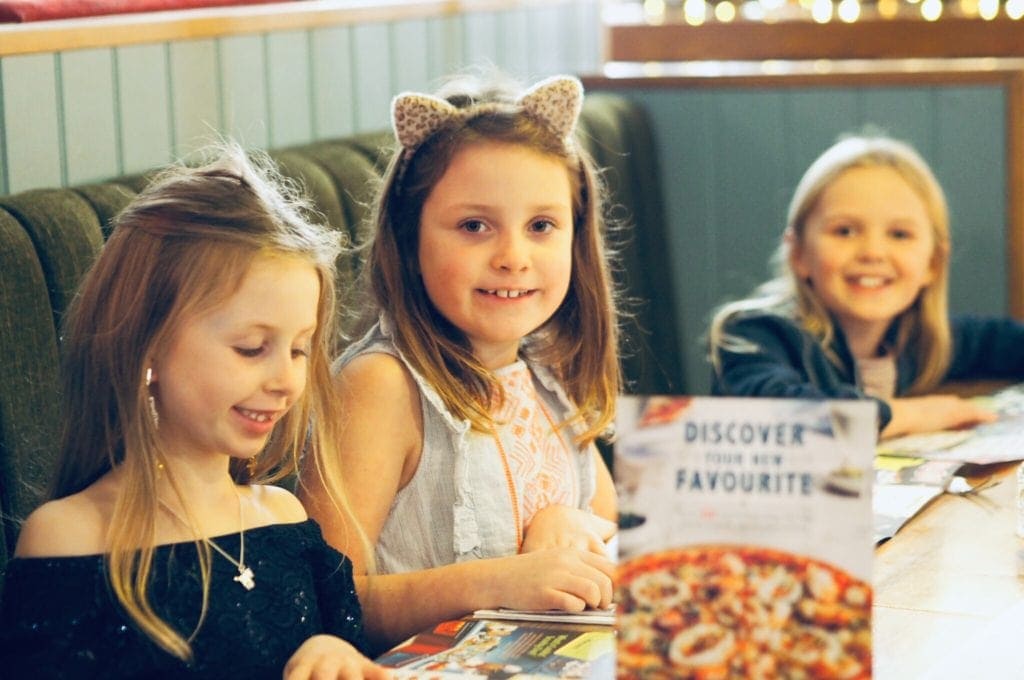 I arrived at 4.30pm with five very hungry eight year olds straight from school.   They had however, being eight, got themselves dolled up in their favourite dresses and shoes for the occasion. Never ones to be knowingly under dressed for an occasion.

The gentleman serving us showed us all to our table, gave us five children’s menus an an adult menu and left them to debate their menu choices. 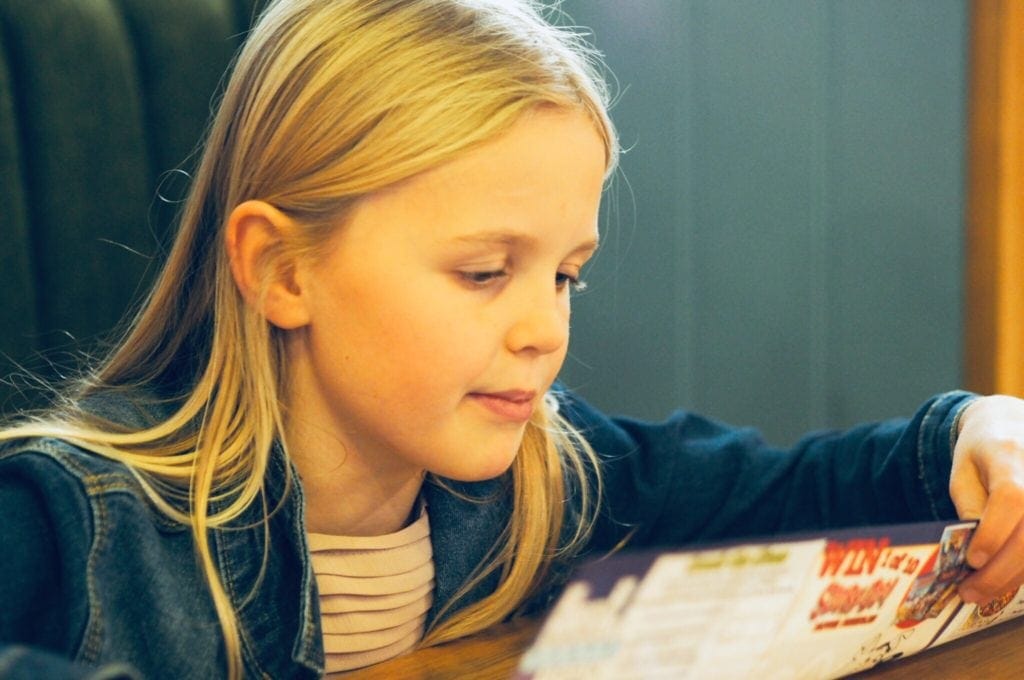 The kids menu at Bella Italia is split into two different menus. Both include 3 Courses & Drinks. The Piccolo Menu is £5.95 and the Grande Menu £7.95.

The Starters for both menus include either Cheesy or plain Garlic Bread or Dippers Italiano (otherwise known as breadsticks).

All 5 chose garlic bread without cheese which arrived shortly after they’d ordered and was very quickly devoured. It wasn’t very big in fairness to them, just three smallish pieces. I ordered an extra portion which they all argued over too. I think that straight from school hunger could have devoured at least twice the amount.

The piccolo menu perfect for 2-6 year olds are smaller but also includes a create your own pizza option which I think would be lovely on the Grande Menu too. 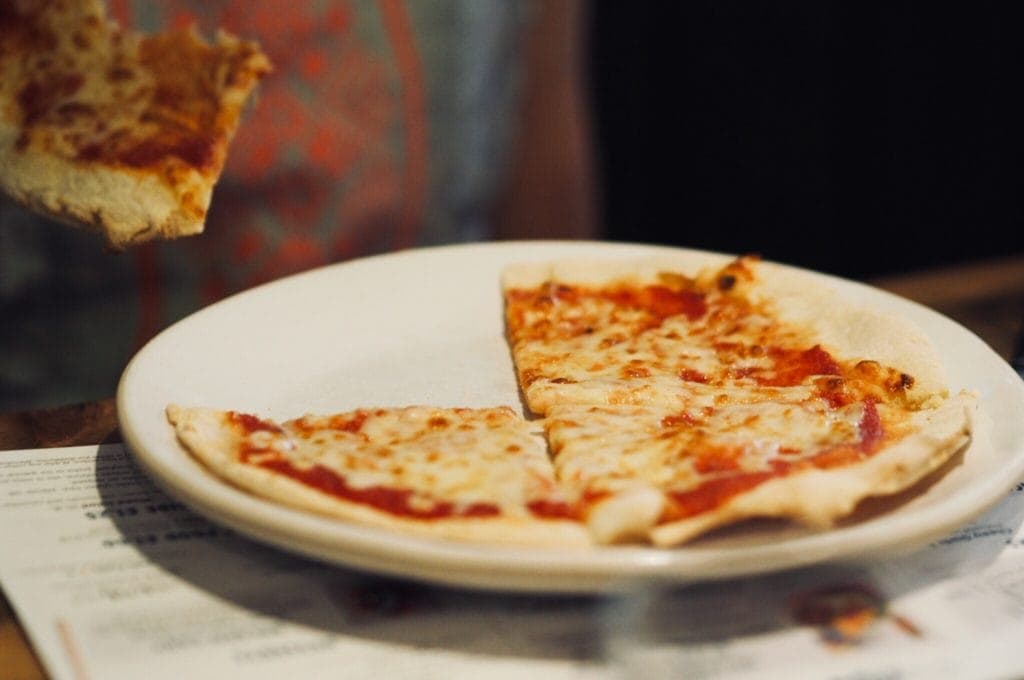 On the grande menu though kids can choose any pizza from the adult menu, it just comes in a grande size. It’s the same with the pasta menu, they can have any of the adult choices just in a smaller portion. I talked the kids though all the options on the adults menu (they did try to read them all too) but finally they settled on 4 margheritas and a carbonara! 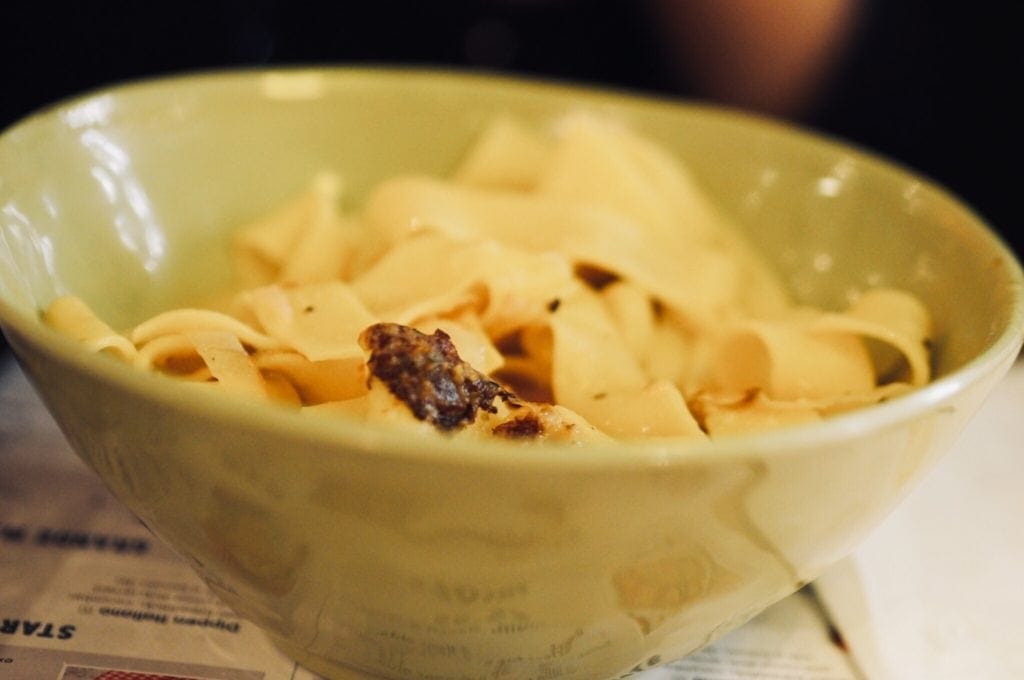 The carbonara was a really good size for the kids of that age but as with the garlic bread, the pizza was probably a little small. Very tasty and there was no complaints at all, only that they would all have wanted a little more.

The highlight of the meal for all the girls, apart from all heading to the toilet on their own (well in groups of 3 naturally) was the dessert. 3 chose gelato from the gelato cart and the other two chocolate brownie and doughnuts.  The gelato cart won the prize for the most envied. 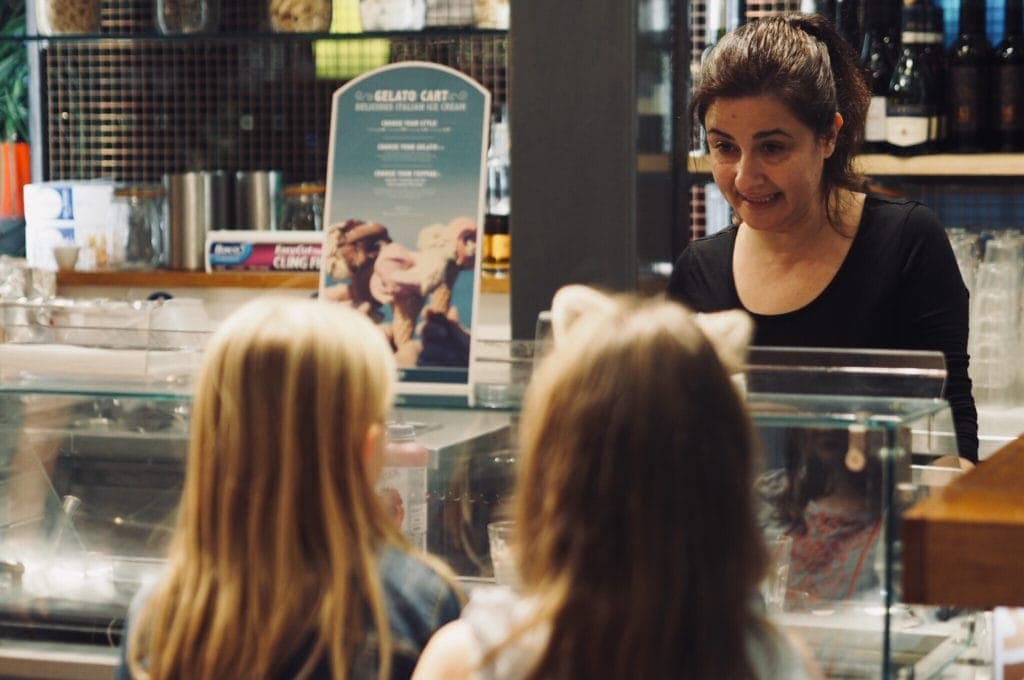 The kids loved going up to the cart, choosing their ice cream and then choosing sprinkles and sauce too. What more does an 8 year old want. 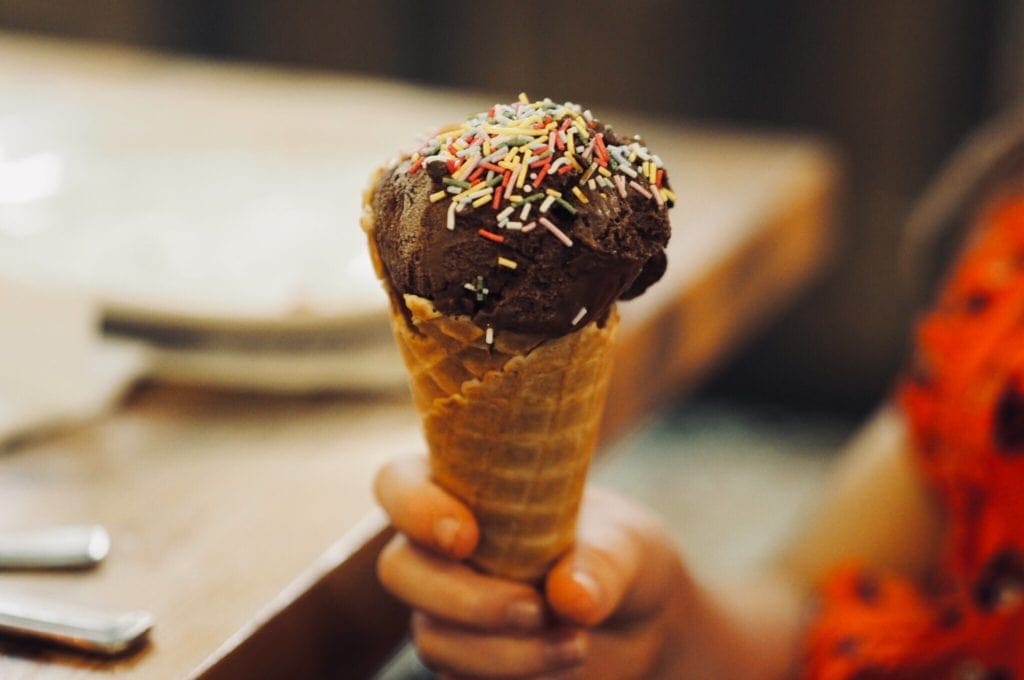 All in all a great meal for 5 eight year olds, if only a little small for kids starving straight from school.

I honestly love Bella Italia (well the one is Newcastle anyway). The staff are always SOOOO friendly, the food is delish, there's always loads to keep the kids entertained and the ice cream cart is just the icing on the cake. Definitely my favourite spot for Italian food x