It might be cold outside but we’ve got plenty of fantastic books for your children to curl up with inside. Do keep an eye on the Mini Travellers twitter account for chances to win copies of some of these books over the next month.

My Name Is Not Refugee by Kate Milner (Barrington Stoke)

This is an incredibly powerful story with beautiful illustrations. My Name Is Not Refugee is a simple, moving book that is ideal for gently introducing the idea of the refugee crisis to small children. 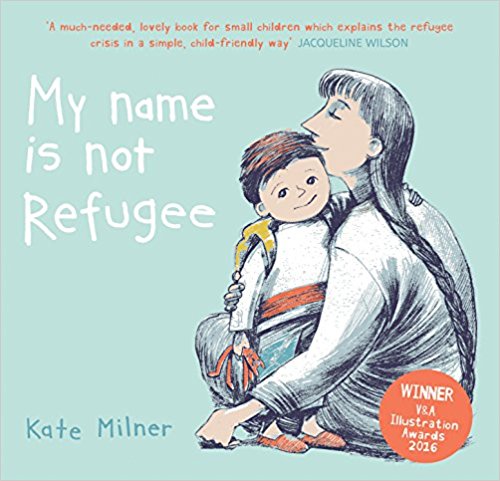 Hugs and Kisses by Sam Hay and Emma Dodd (Egmont)

Big Blue Whale and Wiggly Octopus are both looking for something deep under the sea, but will they find it? With a fantastic pop up spread in the middle, this lovely tale shows you that there are two sides to every story. 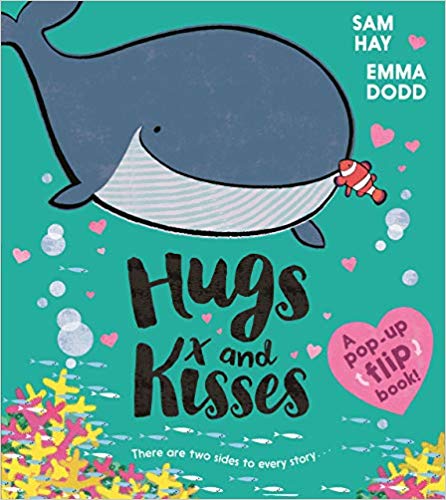 Toto doesn’t want to carry bags for a living like the other donkeys, instead he wants to become an astronaut. But will he find a way to make his dream come true? With bright, bold illustrations, this is a striking story about resilience and daring to be different. 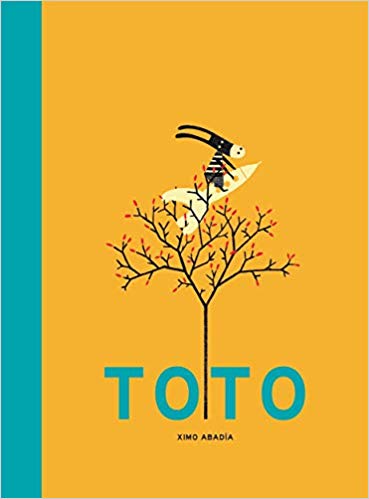 This 62 page book is packed full of everything you could want to know about the Ancient Greeks, from their temples to their Gods and the food they ate. With bright, vibrant artwork and a dose of humour, it’s perfect for bringing the past to life. 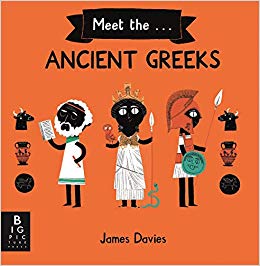 When Anna inherits Hotel Flamingo she’s determined to restore it to it’s former glory only to discover that running a hotel for animals isn’t always straightforward. With illustrations throughout and plenty of entertaining characters, Hotel Flamingo is a really charming story. 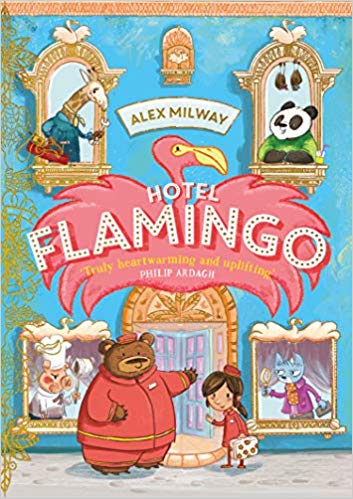 After huge demand, this incredibly popular biography series will now feature men as well as women. I love this series for the accessible and interesting way it tells the stories of people who all achieved incredible things. Perfect for instilling the message that nothing is impossible if you work hard and dream big. 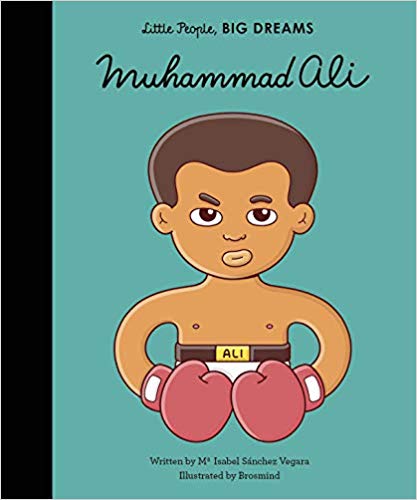 Charlie has enough to worry about without suddenly developing the power to randomly turn into an animal. With the help of his three best friends, Charlie is desperate to figure out what triggers his new power before he has to stand up on stage during the school play. Hilarious, heart-felt and highly entertaining.

Charlie Changes Into A Chicken by @stubbleagent illustrated by @sarahhorne9 published by @PuffinBooks is one of our recommended reads for February – more here https://t.co/4MBrxKyaGr For a chance to win a copy simply Follow and RT! Comp closes midnight 28/02. @NaomiJones_1 pic.twitter.com/k5lJkhI5PG 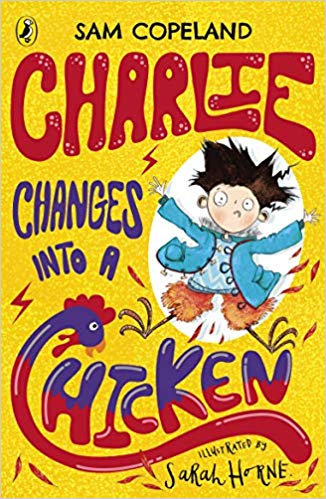 Fed up of not being allowed to have cool shoes or stay up late, Ella takes matters into her own hands. But she soon discovers that being ‘bad’ can quickly spiral out of control. Ella’s quirky voice and wry take on things make this a very funny read. 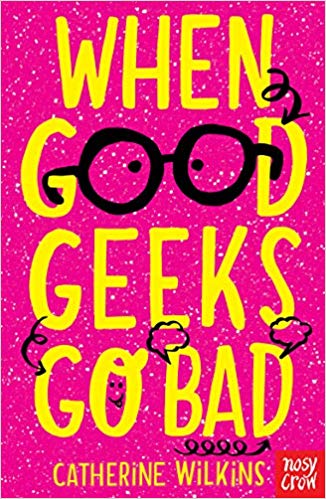 What Manor of Murder? By Christopher William Hill (Orchard Books)

Horatio and Eustace are two crime-fighting brothers who want to solve the mystery of Bleakley Manor before another Bleakley bites the dust. With plenty of dark humour, isolated gothic mansions and eccentric relatives, What Manor of Murder? is perfect for fans of Lemony Snickett and Roald Dahl. 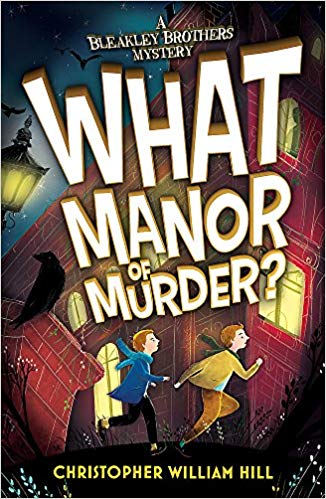 Stella won’t do anything to jeopardize the possibly of a lung transplant that will save her life, and that includes getting too close to anyone else with cystic fibrosis. That is until she meets Will. Soon to be a film, this is a powerful story of love, friendship and bravery against all odds. 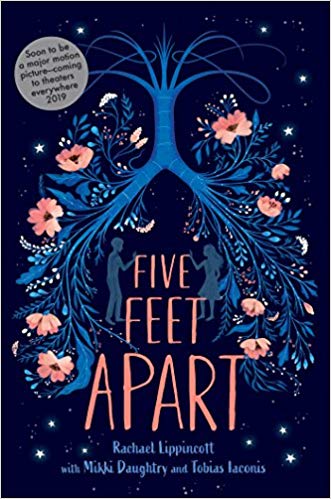 Aman is devastated after her dad dies. When a man called Gurnam moves in to her street and saves her from some bullies, he and Aman become friends. But Gurnam has his own sadness and it’s tearing his life apart. A powerful story that’s particularly suitable for struggling, reluctant or dyslexic teen readers. 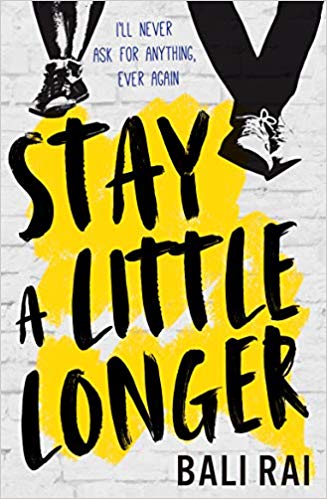 The Graces are different, it might not be true that they’re witches but they definitely stand out. Like everyone else at school River is obsessed with them and will do anything to be part of their inner circle. This dark thriller blurs the lines between magic, mystery and imagination and will keep you guessing until the very end. 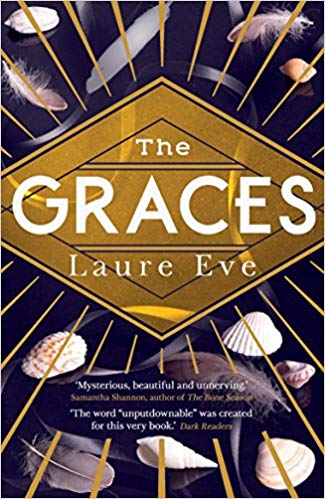