We had a great afternoon at Flip Out Manchester next to the Manchester City Stadium last weekend, read on to find out why.

NB: We were invited to review Flip Out Manchester so this is classed as an advertisement feature.

We had arranged to meet up with a group of friends last weekend and the ladies managed to negotiate that the 4 Dads would take the 8 children to Flip Out Manchester, late afternoon, to make the most of a rainy Saturday in February.
The kids ranged in age from 5 to 10 years old and all of them had a fun and very energetic time.  On arrival we filled in the standard sign in waivers on iPads before collecting our socks and heading to the safety video.  The videos were on constant rotation so we had no time to wait before going in for the 5pm session.
Tip: Do book online or check the session times availability before you go as slots are on the hour and can get booked up on busy/rainy days!
As soon as we all entered the trampoline area the kids scattered to all four corners of the building and got on with the serious business of jumping, running, falling and bouncing.  The standard trampoline area is only one part of the offer at Flip Out Manchester making it much more fun than many of the standard trampoline parks that have popped up over the city.

#ad Kids having a fab time @FlipOutManc today! Staying out of the rain! pic.twitter.com/Pm3vK21txx

There are six zones in total at Flip Out Manchester including two Free Running areas, one for little ones and the other for kids over 1.4m and adults.  The kids spent at least half their time in these areas jumping from the boxes onto the trampolines and trying to bounce back up again.  Luckily there was an expert member of staff around to give them some pointers! 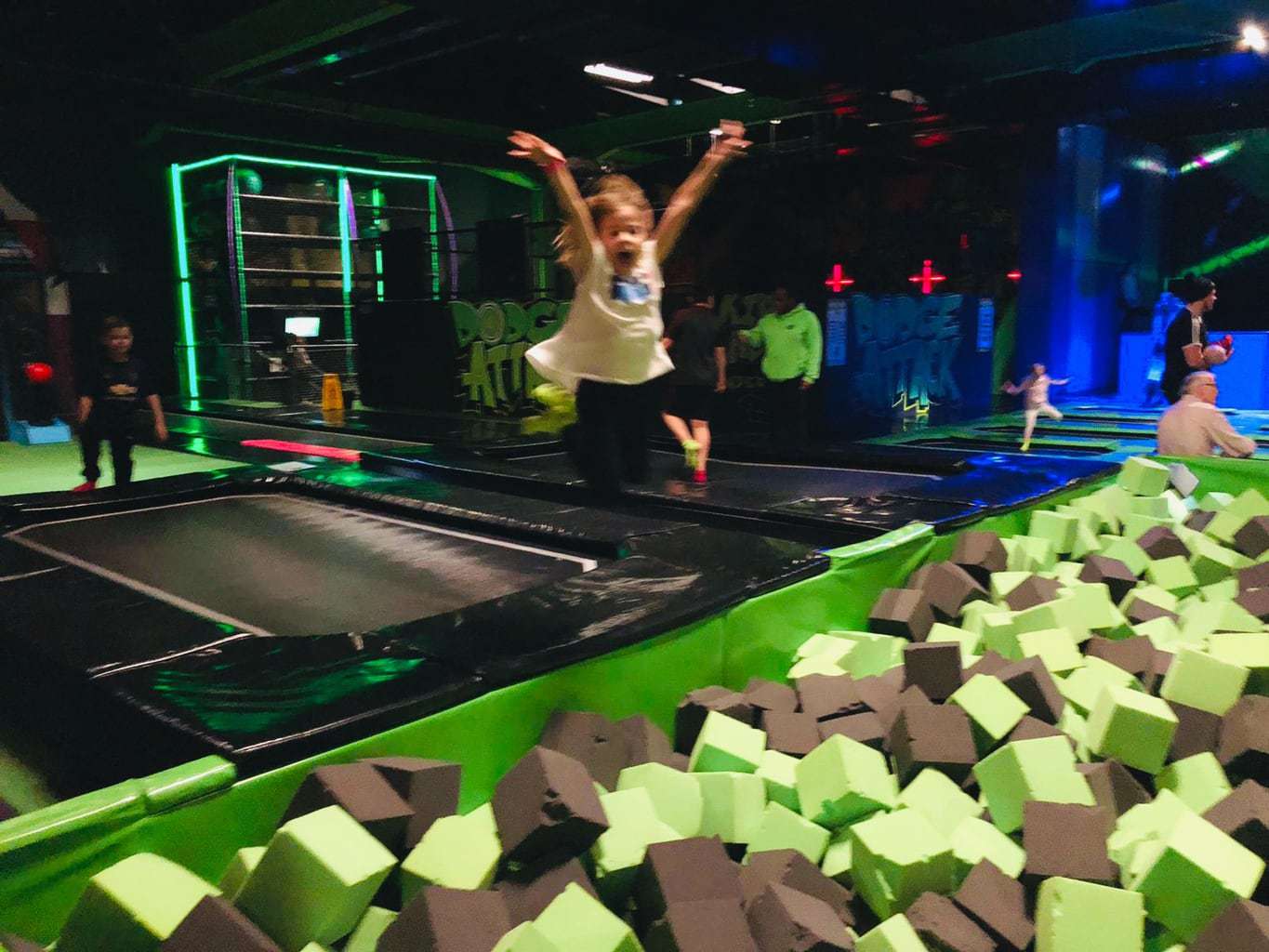 After that the Ninja Obstacle Course was the most competitive with everyone trying to beat the fastest time across the planks, small climbing wall and other obstacles.  It was a little beyond the capability of the little ones but all had fun trying at least!  The middle aged dads were reminded of our limits by the kids and kept our distance!
After that it was onto the Dodge ball arena where it did get pretty busy, it also got a little heated with other kids trying to stake out their territory.  Only a little parental supervision required.
The Laser Maze was also a lot of fun and even the adults tried to contort themselves to beat the clock (although we did pick the easy level!!).  Everything is very simple to use and all got involved.  T 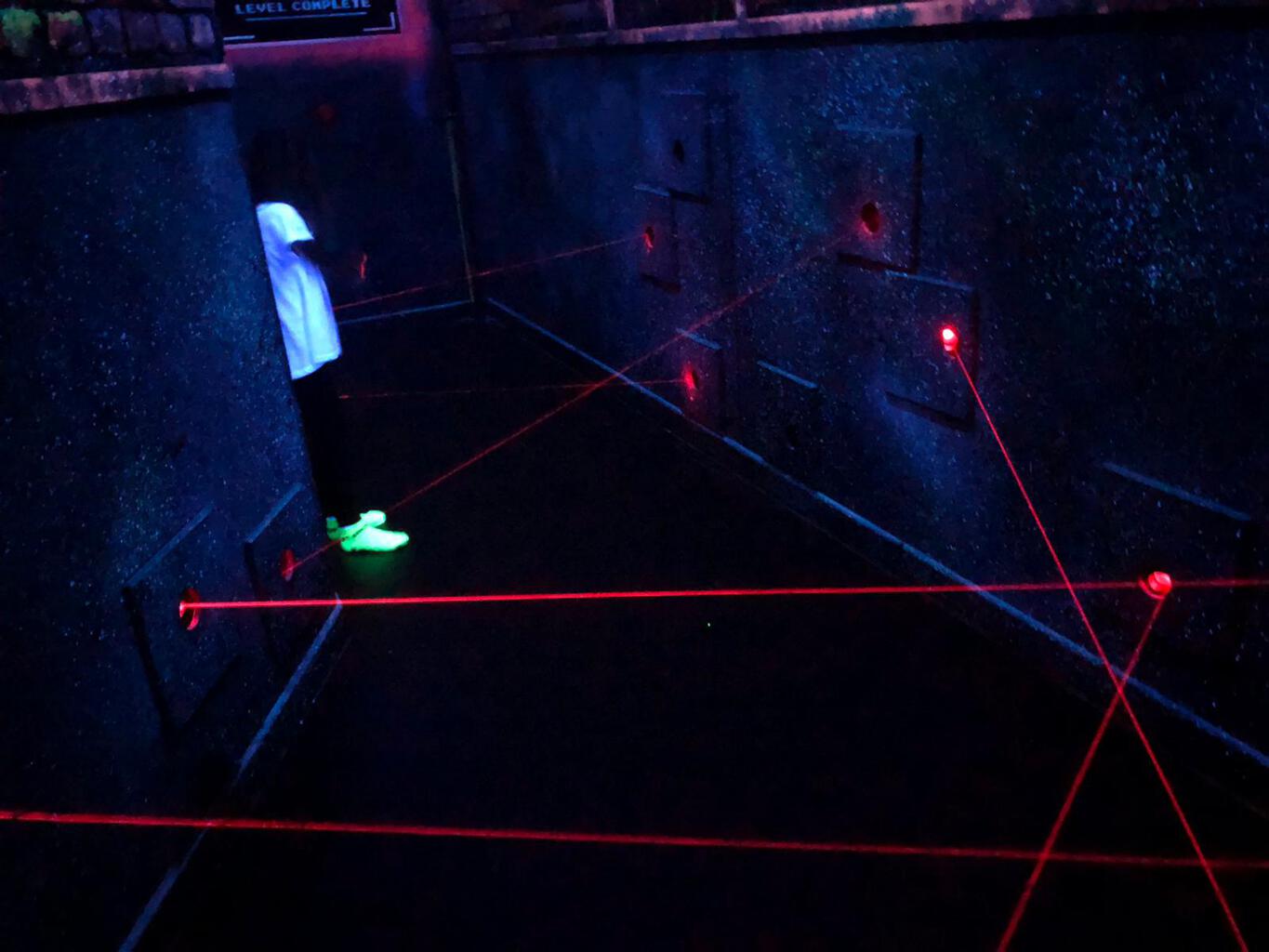 the areas where the kids had the most fun though was jumping from the trampolines in to the foam pits as well as the battle area where they tried to push each other off the plank into the foam pit below.  Think Gladiators!  Synchronised flips into the foam being the favourite activity towards the end!

#ad also love the bravery in this video of @FlipOutManc – pretty synchronised too! pic.twitter.com/eMX4SXmh5q

Ad! Kids loved @FlipOutManc and we keep rewatching this video! Love it! pic.twitter.com/rAeJIxLbpC 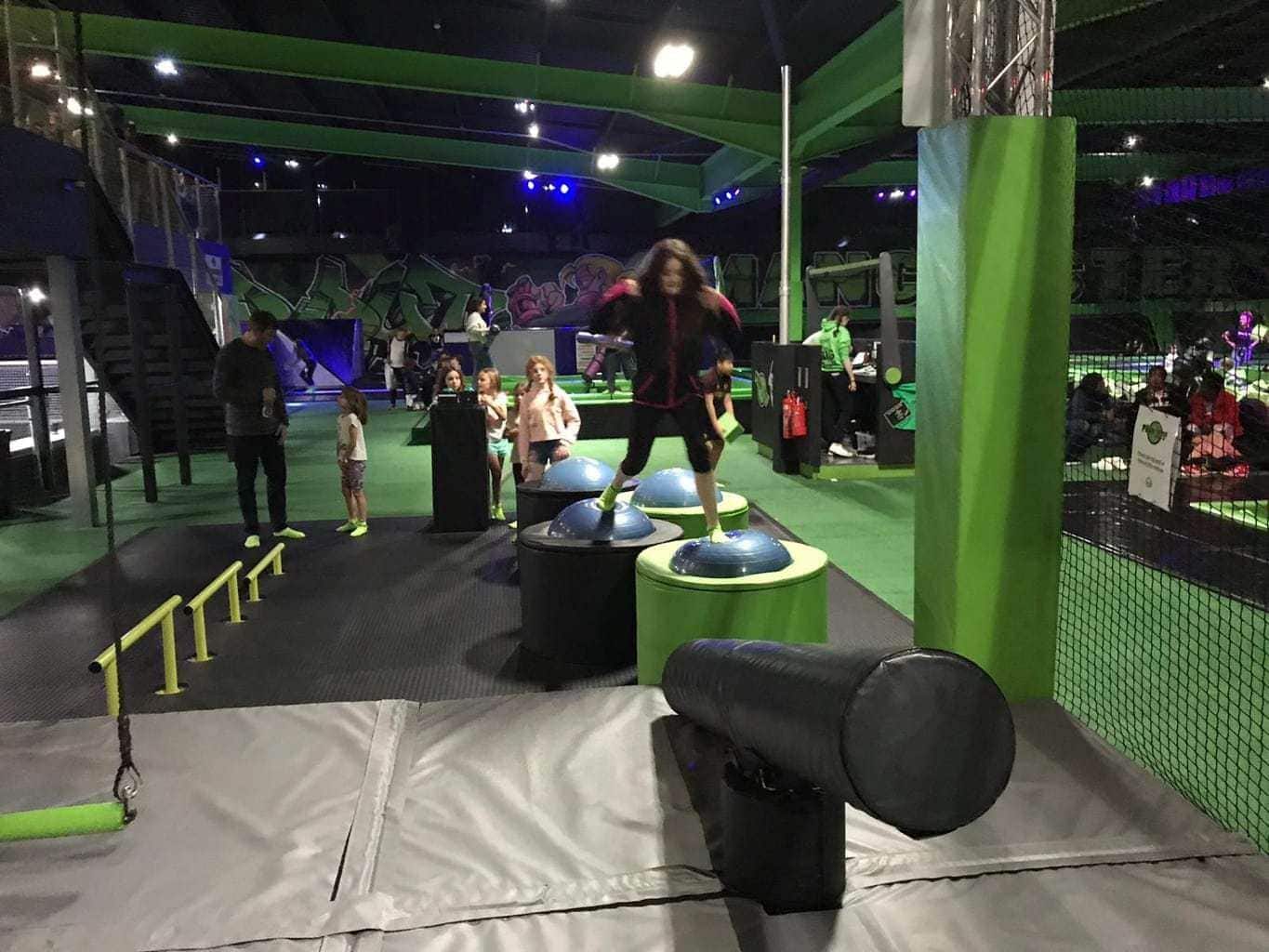 We were at Flip Out Manchester for an hour and a half and could have been there for the full two hours at least.  There is a reasonable cafe up stairs selling a limited selection of burgers, bites, pizza and toasties.  The menu is limited though and the lack of more healthy options was a little bit disappointing.
Overall though everyone from the age of 5 to 45 enjoyed themselves and we would all certainly go back to Flip Out Manchester.
What did you think? Have you ever been? Why not leave us a comment about Flip Out Manchester below.
On 31st January 2019 • By Mini Travellers
1 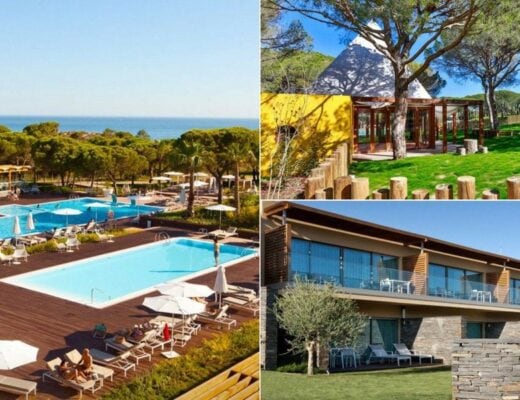 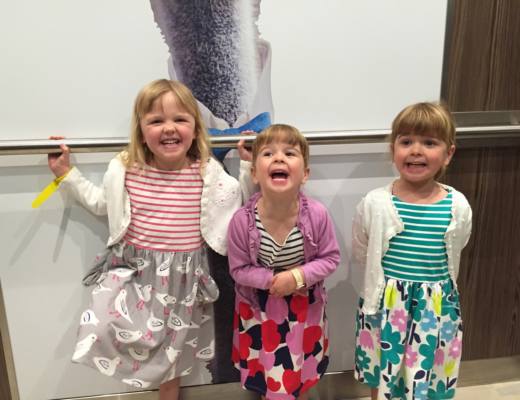 Introducing Royal Caribbean and Symphony of the Seas – This is How to Holiday! 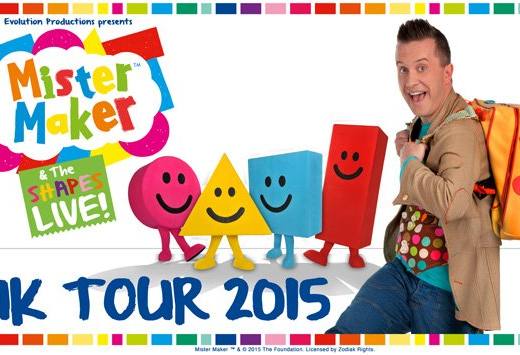 Mister Maker and The Shapes – LIVE!!!