Last weekend, we were lucky enough to be able to take our children to see a special screening of the classic Halloween movie The Witches, adapted from the Roald Dahl book, shown in the fabulous surroundings of Victoria Baths in Manchester.

The Village Screen Pop-Up Cinema company hosted several screenings of spooky movies over the weekend, for both adults and children (in fact, we’d seen Jaws, 2 days earlier without the kids!). 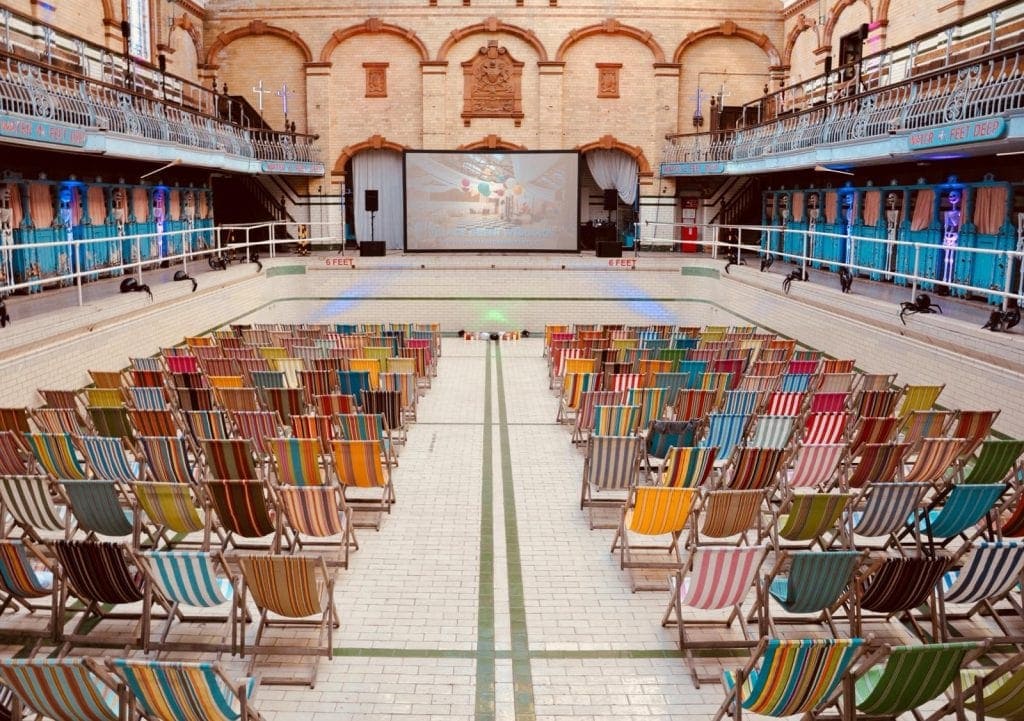 Victoria Baths originally opened as a bath house and pool for Mancunians in 1906 and was sadly closed in the early nineties due to lack of funding.  A large renovation project restored the baths to their former glory in early 2000 after the venue beat off competition from several other sites around the UK as part of the BBC’s Restoration programme.  These days the baths are mainly used as an events venue and The Village Screen hosts several themed events each year, including Valentines and Christmas film screenings. It really is a stunning place to visit.

The big screen is set up at the end of the empty swimming pool with the audience seated on comfy deckchairs on the pool floor, with some limited seating on the balcony area.  The whole venue is beautifully decorated in the theme of the event (skeletons occupied the old changing rooms on our visit) and in the pool itself were pumpkins and mood lighting. 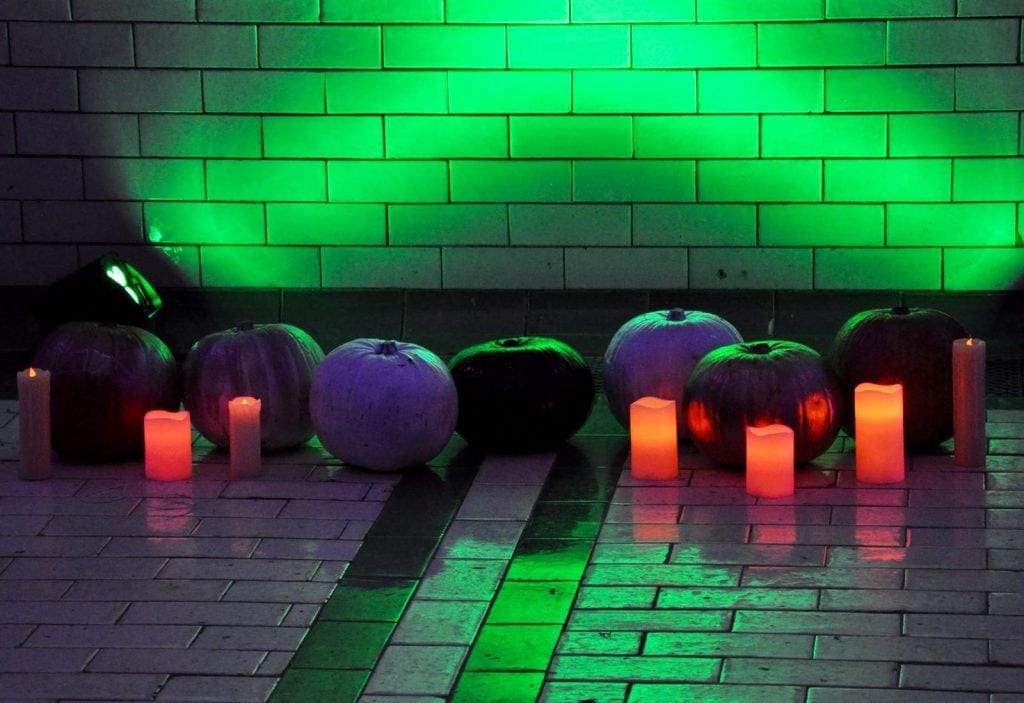 The room next to the main pool housed some fabulous street food vendors.  On this visit we had Mac & Cheese, Canadian favourite Poutine, and a BBQ to choose from with a lovely cake stall and fresh popcorn.  There was a fully licensed bar and we enjoyed one of the best hot chocolates with cream and marshmallows we’d had for a long time.

Doors opened a couple of hours before the film started, allowing us to relax and soak up the atmosphere.  A selection of board games was available and we passed the time playing several rounds of Pop Up Pirate while deciding what food we would like.  To keep everyone entertained until film time a DJ was spinning spooky tracks with lots of the kids (and some of the grown-ups) dancing happily.  Fancy dress is encouraged and there were some fabulous costumes on show.

We enjoyed snuggling in our deckchairs under the blankets we had brought (it can get a little chilly in there at this time of year so it’s a good idea to come prepared!) and watching the big screen.  It was a great evening and we will definitely be back for the Christmas screenings which this year will be on the weekend of 7-9th Dec. Films to be shown then will include Die Hard, The Muppets Christmas Carol, Home Alone, Love Actually and our family’s Christmas favourite, Elf!

You can find out more details about Screenings at the Historic Victoria Baths on this link.

We have seen other fabulous screening at Victoria Baths and you can read those here.

NB Jane and her family received complimentary tickets to the screening but all views and opinions are her own. 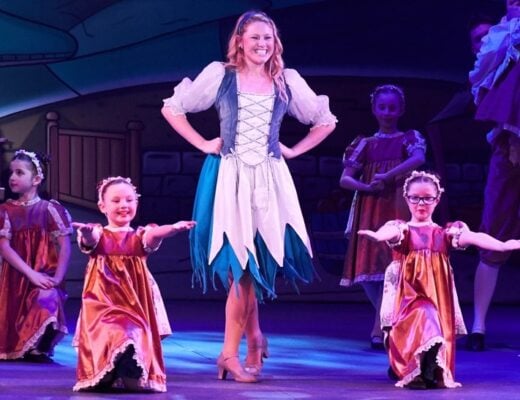 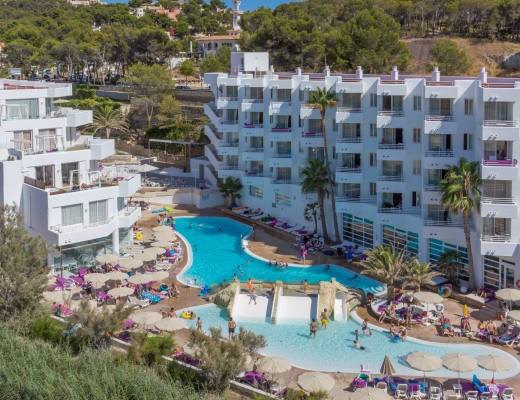 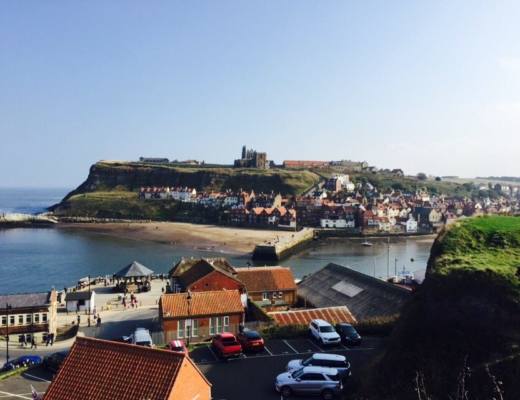 Fabulous Cottage Weekend in Whitby for 19