This is a guest post by Pauline and her family who visited Stratford Upon Avon last weekend with her family. 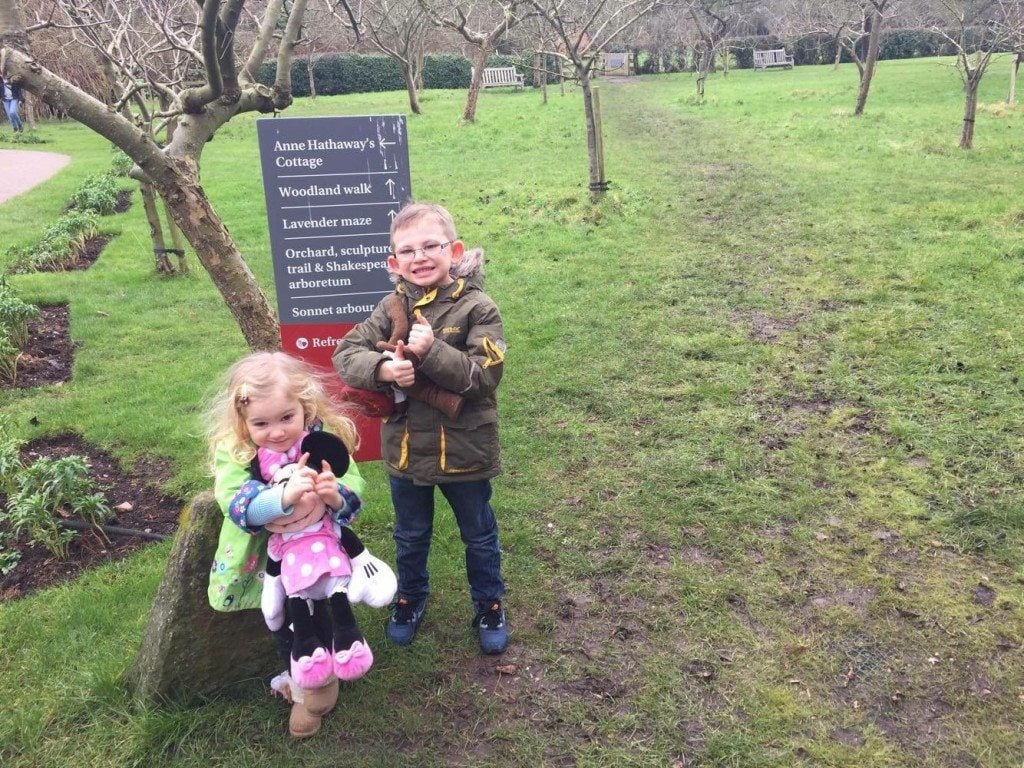 Firstly we visited Anne Hathaways Cottage, where she lived before they married. This was the most attractive of all of the places we visited and set in an idyllic setting. It’s a lovely thatched cottage with parking nearby for £1 for 3 hours which is plenty of time to explore the cottage and its grounds. There was a large tour of tourists in the house so we decided to tour around the outside first. Firstly we explored the lavender maze, which was out of season and possibly not as impressive and aromatic as it probably would be in summer, but it was beautiful all the same. We also sat inside some outdoor pods and listen to sonnets, very romantic! We then embarked upon the woodland trail which the children loved. There’s a clear path which is suitable for wheelchair access and prams. We followed the path around and there was a few little surprises along the way for the children to enjoy. It’s advertised that during the other seasons there’s much going on here too for children. 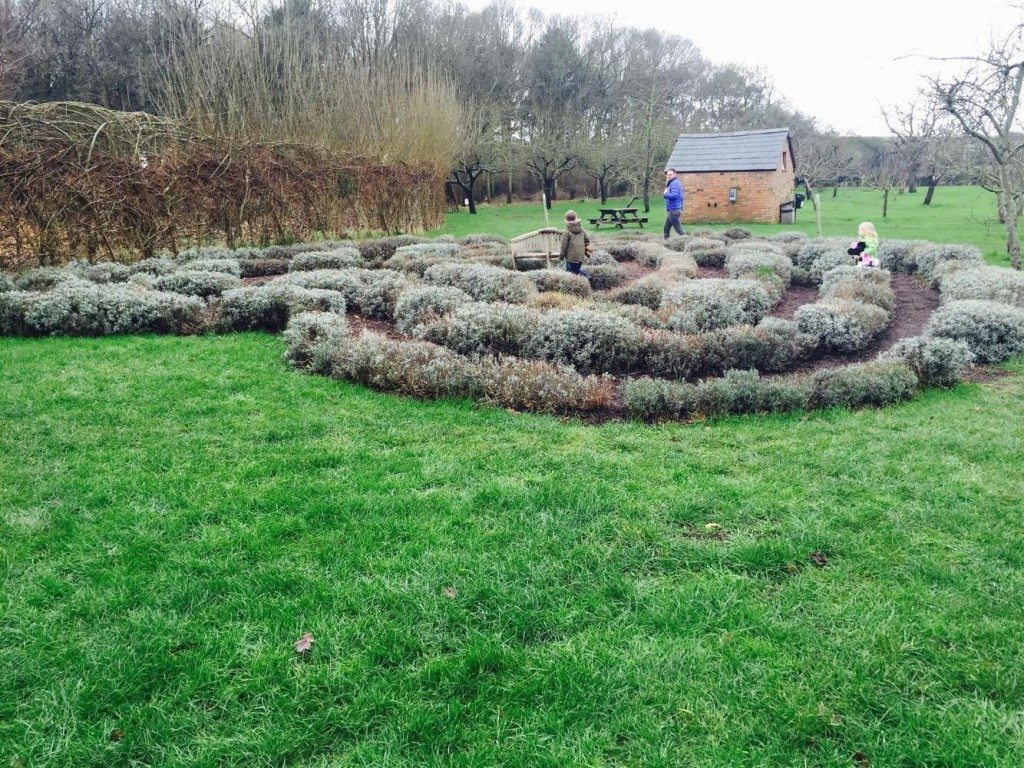 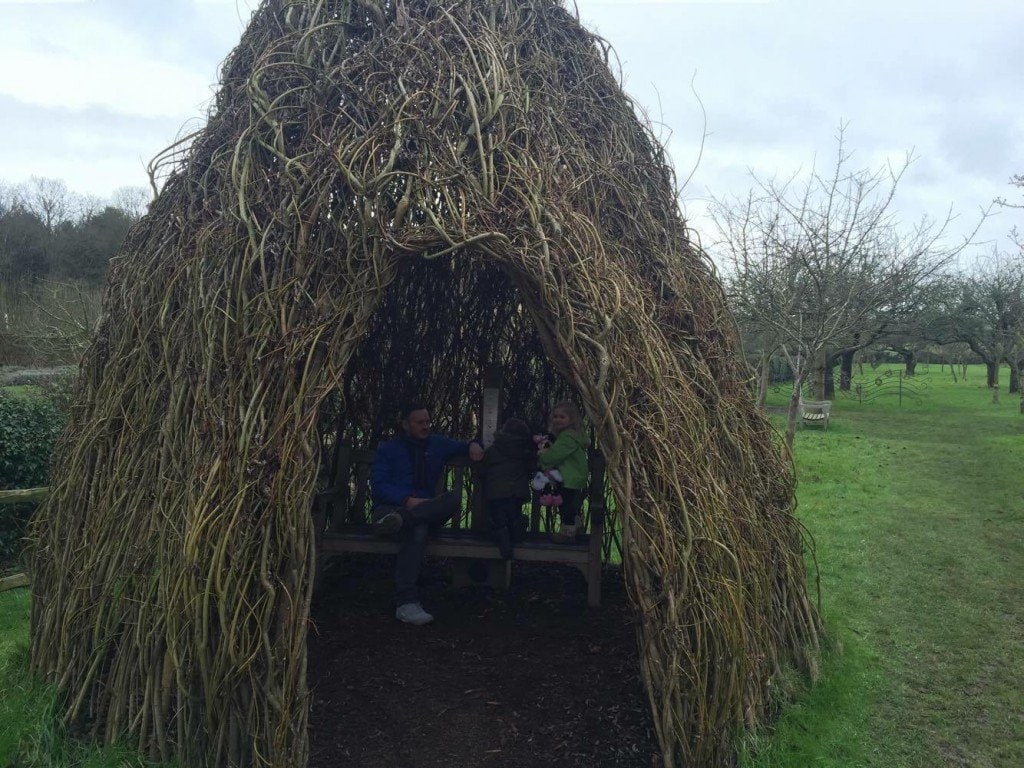 We then went into the house and the guide here was very impressive. The children really engaged with her whilst she told us some stories and explained things around the house. This really was an impressive house and Freddie loved finding out all about how they lived in the olden days, even Daisy seemed to be enjoying the experience.

We then drove into the town centre and parked right in the centre which is a good location to explore the remaining two attractions. The next place we visited was Harvard House. We both loved how the house remains set within a bustling town centre. Harvard House is a small attraction but lots for the children to do. In the back of the downstairs there was a section especially for the children where they could dress up and colour in. There was also an activity sheet for them to complete which they did with enthusiasm. There was also the opportunity here for the children to create their own court of arms. Again the guides were very knowledgeable and enthusiastic with the children. We stopped for some lunch across the road in Anne Hathaways tea rooms which was fabulous. Great food for all and the cakes were delicious! 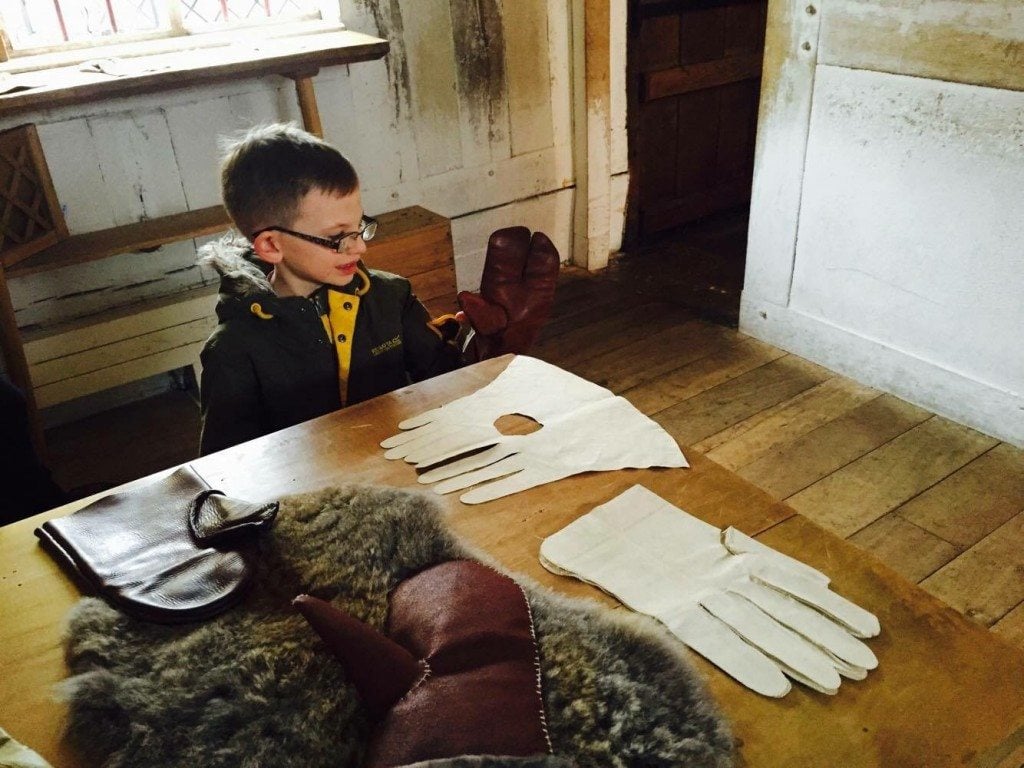 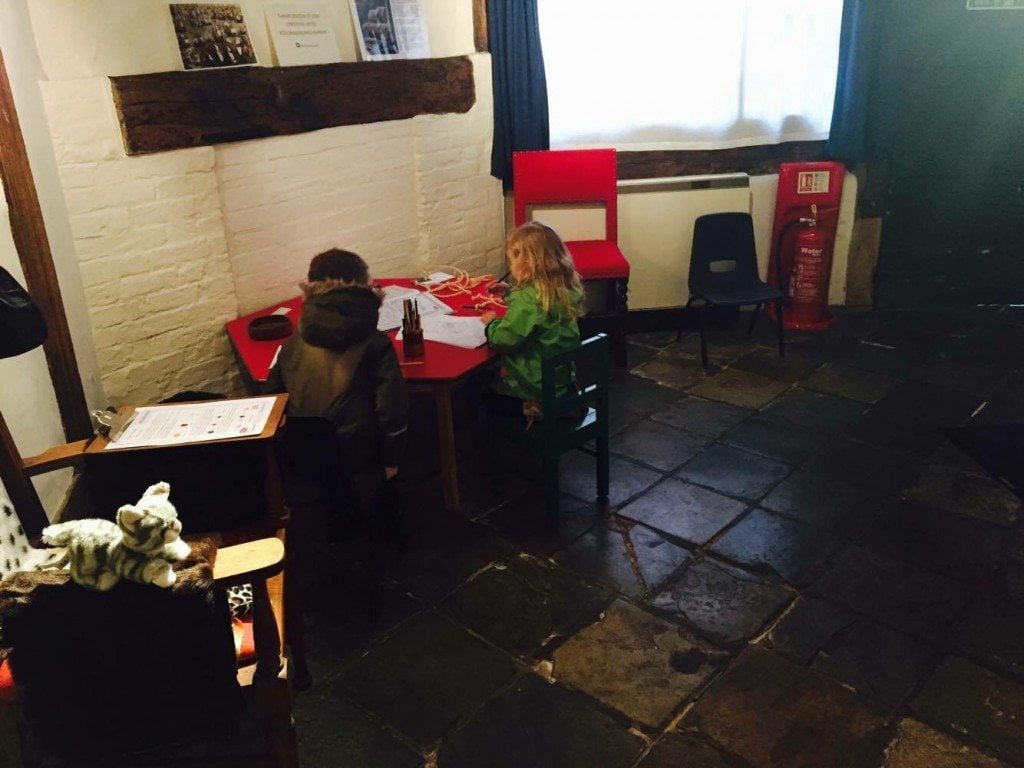 Finally we visited Shakespeare’s Birthplace which again is set amongst the bustling town centre. This was approximately a 5 – 10 minute walk from Harvard House. This is the busiest attraction of them all as this is not only a house but also a museum and mini plays are also put on here. The museum was good but possibly a little too much for Freddie to take in. The house however was very good again and interesting. A big thank you to the guides who addressed the children with so much enthusiasm. The children were encouraged to rub the floor ten times in the first room so that they could become as good a writer and rich like William himself! The room where John Shakespeare made his leather gloves was especially interesting and Freddie enjoyed hearing all about the process. When we were leaving we purchased a couple of items from the shop for Freddie to show his friends at school and again the lady serving us was fantastic! 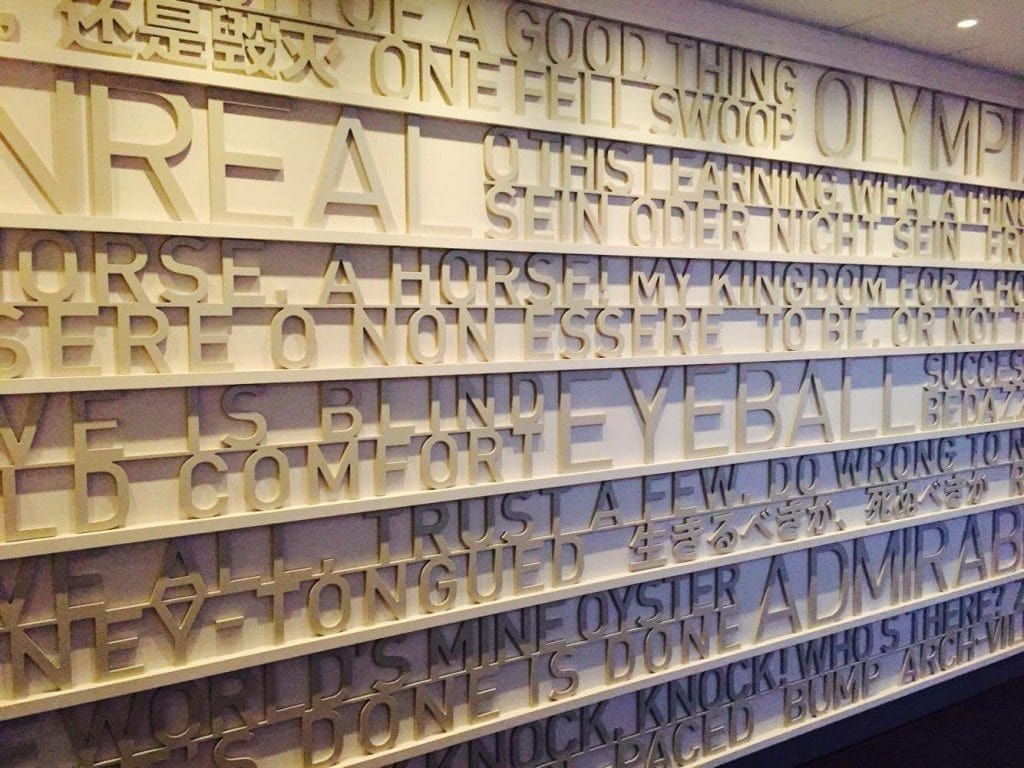 Unfortunately we didn’t get to the fourth of the Shakespeare Birthplace Trust attractions as the 2 yr old was shattered by then. The ticket to do everything for us all would have been £65 as we wouldn’t have had to pay for Daisy. It’s therefore important to try and take as much in as you can and spend the time visiting all of the attractions. We had a fantastic weekend, educational for Freddie and lots of fun all around. Plenty of other stuff to do if you want to make a weekend of it. We will definitely be back probably when Daisy studies Shakespeare!!!

NB: Pauline and her family received free entry to the Shakespeare Birthplace attractions on behalf of Mini Travellers but all views are their own.

Love this review, it isn't somewhere I would have thought to go with children but actually sounds great for them. Always makes a difference when the guides are so enthusiastic and get the little ones involved. xx