Doctor Dolittle at the Lowry was a chance for me to bond with my teenager. When Children are little they depend on your every need. From food and water to clothes and comfort. You’re there every need.

As they get older it gets harder and harder to connect on things you like or they do. Especially when it’s a Dad and Daughter combination.

Bethany isn’t into camping, hiking up hills in the freezing cold or Fifa. She’ll happily just chill with her friends at the park or watch some vacuous American family and follow their life while sacrificing hers. (Don’t get me into it!)

It was surprising then, that Bethany wanted to come and watch Doctor Dolittle with me. Without having to ask twice, I immediately agreed and we set the date!

We’ve been to the Lowry a number of times now and are always amazed at the level of performance. Having seen a number of West End productions, it’s always a spectacular evening on the Salford Quays. 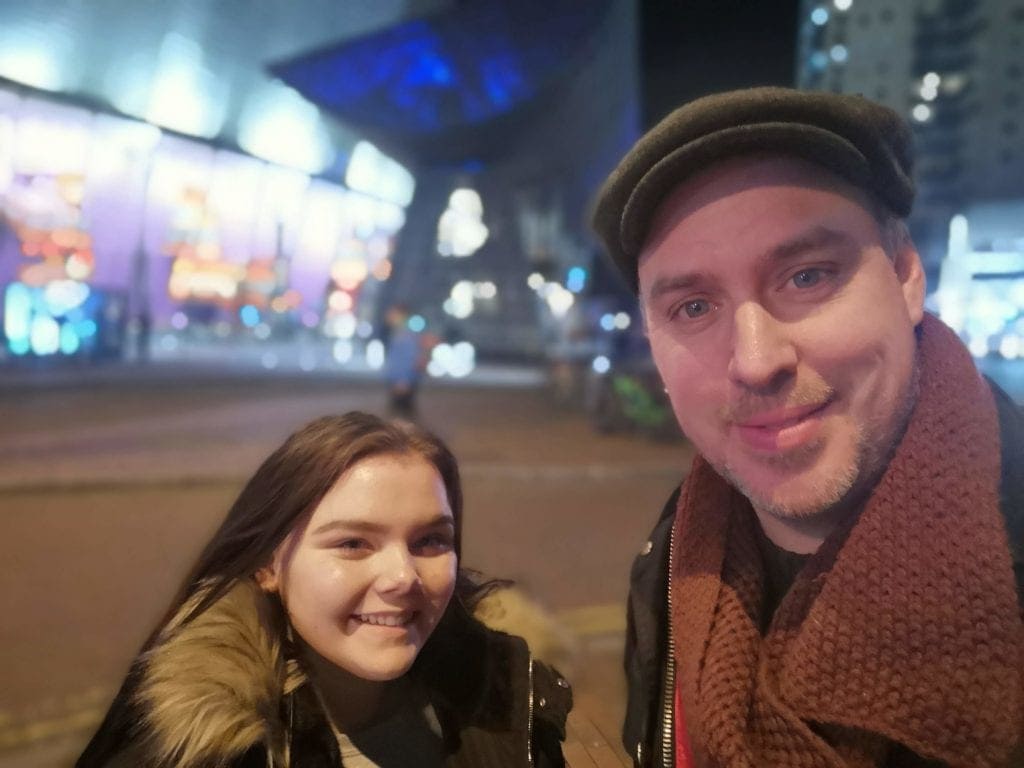 And of course, being Salford a stone’s throw from Coronation Street, it wouldn’t be a production without one or two of the show’s cast 🙂

In Doctor Dolittle not only do you have Mark Williams (Seven of the Harry Potter fils) as Doctor Dolittle, you have the hilarious Vicky Entwistle (Coronation Street) as his trusty side-kick Polynesia, with Brian Capron (Coronation Street) playing Albert Blossom and Straight Arrow. Finishing up is Adele Anderson (Fascinating Aïda) playing Lady Bellowes and Poison Arrow. 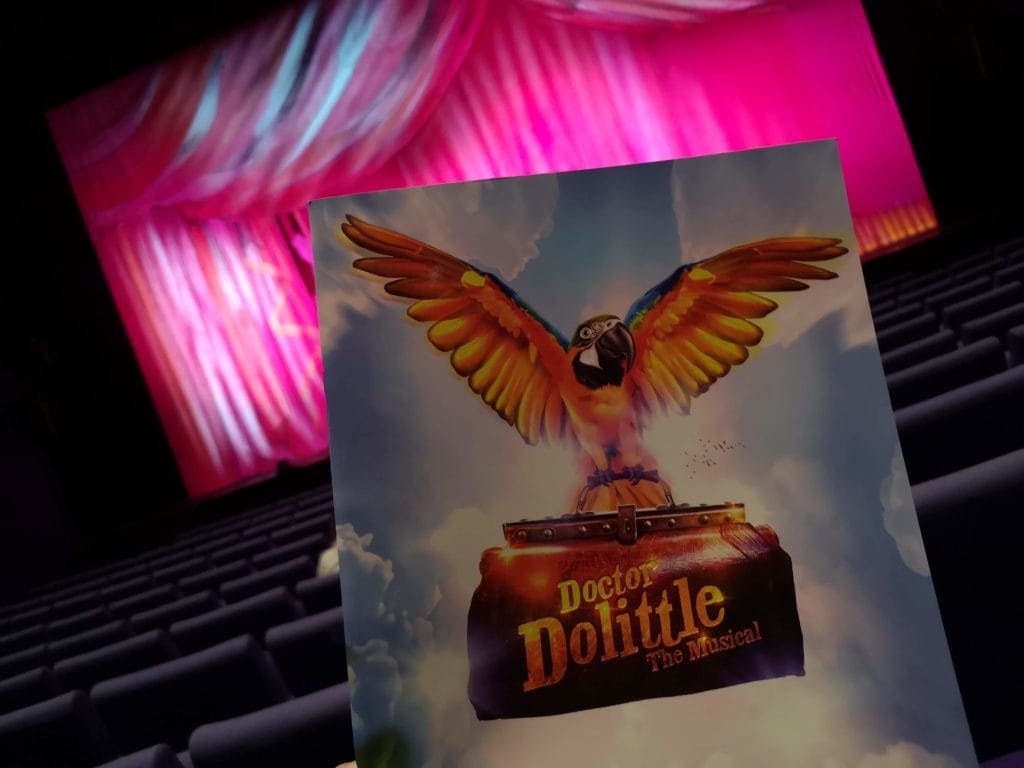 Bethany and I always have an amazing time together once we’re out. We have great fun, lots of laughs and this was no exception. The show was brilliant, with hilarious puppets kicked into life by the enigmatic Polynesia. You see dogs, horses, cows, and even the magical Great Pink Sea Snail.

They say that time flies when you’re having fun and we can honestly say it was great. The characters were bubbly and realistic and the animals, weren’t trying to be realistic like War Horse. They were added extras that made you smile. The singing wasn’t 10 out of 10 as you would expect but it was good enough to enhance the show and the acting within. The love story throughout also adds nicely to the storyline.

This show was a great way for Bethany and I to spend some time together and it would have also been perfect for Dorothy (2). There was a real mix of ages in the audience and this could be the perfect starter for those ready to go to a show.

Bethany and I bonded again over a great show that’s funning into early January, we also realised we have the same taste in music on the way back 🙂

Doctor Dolittle runs until the 5th of January and will make the perfect Christmas present for those friends and families you just can’t buy for.