Today I took my three girls aged 4,4 and 5 to see the pantomime of Cinderella put on by LHK productions at The Epstein Theatre. This is the second panto we’ve seen at The Epstein this year, having seen Beauty & The Beast at Easter.  Why only do panto once a year when they’re so popular!

The beauty for me of The Epstein, is not the big names, or the  talent, although they do have plenty of that, it is the size of the theatre and how involved you feel in whatever play is being put on there, as it is so small and perfectly formed. I really do love how it looks and for my girls it is the perfect size as they can always see what’s going on.

We arrived today in time for the 1pm matinee and were seated on the front row of the circle. We hadn’t actually sat up there before but the seats were equally as good as in the stalls. As it is so perfectly formed I don’t actually think there is a bad seat in the house.

The panto itself was for me a bit of a roller coaster. There were some moments of real talent, Alison Crawford as Cinderella stood out for me, she was warm and engaging and had a great voice.  Calum Best looked very pretty but at times did seem like he thought the lines were just too awful to say.  I think he ‘just’ about pulled off the balance between having a good time and not caring at all, but only just. The cast full of local kids was as ever, excellent.

I’ve seen a few reviews of the show and the performance of the Fairy Godmother, and it is fair to say that whilst she belted out a couple of good songs,  I did feel her acting was at times pretty wooden and stilted.  My other difficulty with the show was a scene by Lesley Butler (the evil Step-Mother) who was at one time screaming and kicking Cinderella whist she was lying on the floor. I think you can get the point across about the dislike of Cinderella without that type of anger. Although that’s maybe just me. Lesley Butler was however a very good Baroness and put in an excellent performance.  Maybe a little too good for shy 4 year olds ( as I had one sobbing on my knee during the first act.)

Despite the fear the very same 4 year old announced at the end of Act 1 that it was amazing and please tell me it hasn’t ended yet Mummy.

Act 2, the ball and the wedding is always the favourite Act with three young girls and it was exactly the same with this performance.  Thankfully the jokes of the wicked step sisters (Michael Chapman and Tom Burroughs) went over their heads and one of the moments discussed all the way home was how funny they looked dressed as baked beans in the woods.

My girls loved their panto experience and particularly given the weather we are having this Christmas its a perfect thing to do before the kids go back to school. It’s on until 3 January 2015 so just book your tickets online here.

NB: We received press tickets to see Cinderella however all views and opinions are my own. 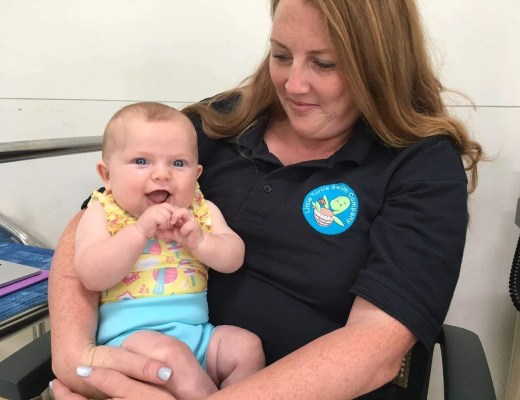 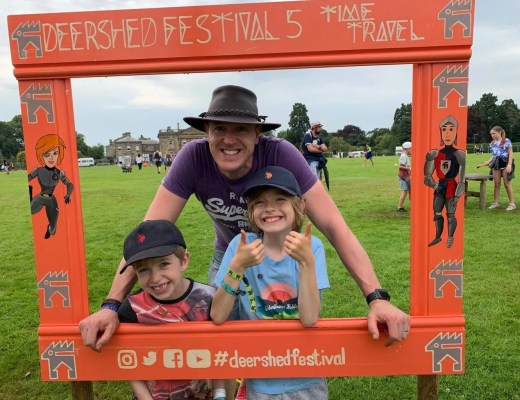 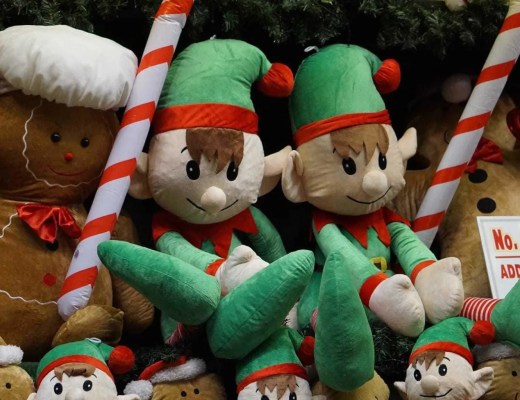