On Saturday we went to The Epstein Theatre again, this time to see Beauty and the Beast put on by LHK productions, which was an Easter pantomime. I’ve mentioned before how much I love this theatre, it’s so small and genuinely welcoming. You feel like you’re involved in the show they are putting on as regardless of where you sit you can never be far away from the stage. They are going to be putting on The Tiger who came to Tea in June so if you have little ones you should definitely check that out. 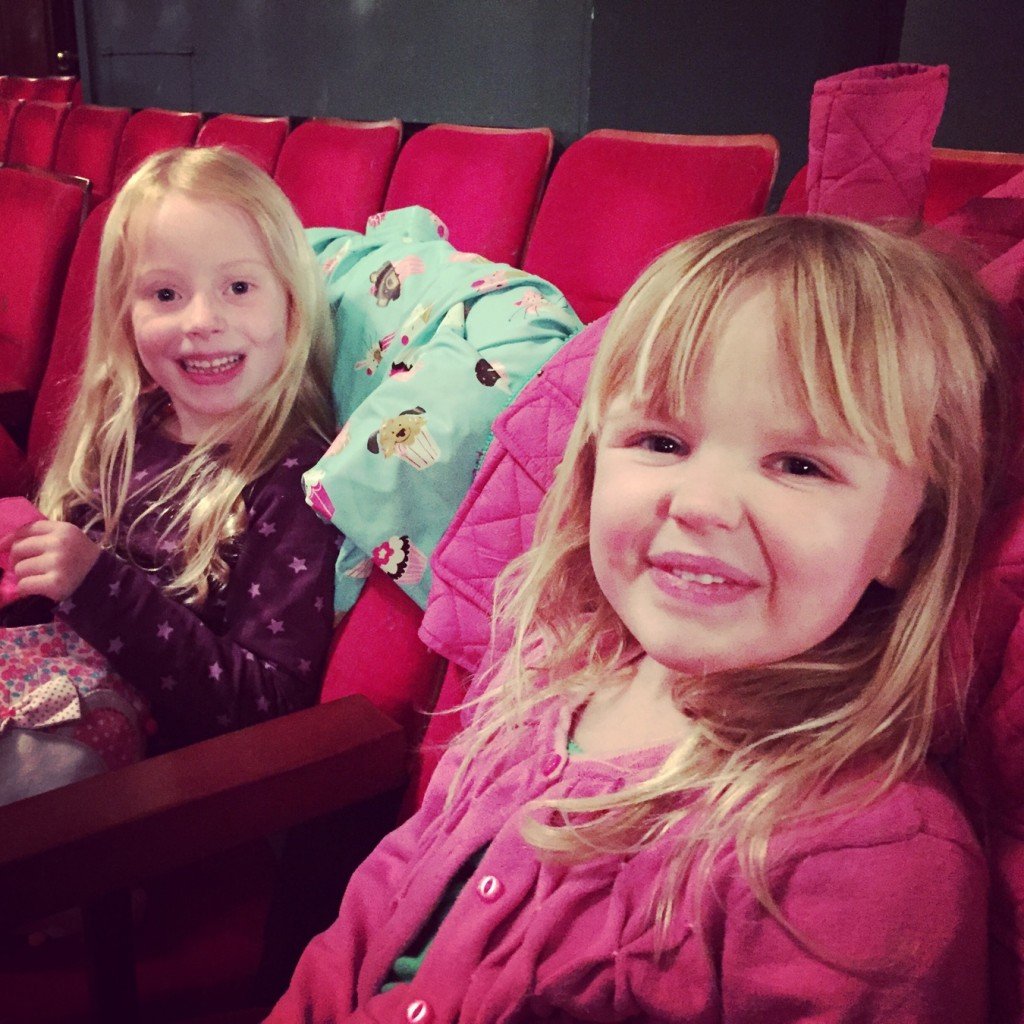 But yes I skipped over that we went to see a Pantomime at Easter. Traditionally only seen at Christmas but really there is no reason to limit it to that time of year, the formula works just as well anytime. In the end a panto is just a show full of singing, dancing and daft jokes, that is a barrel of fun.

Overall I thought the show was really funny, with lots of Scouse humour. It made me, and those adults around me, chuckle out loud – a lot. My kids are too young to find the jokes funny (or thankfully understand them), but they did laugh at the funny accents and the clothes. At times the production was a little wonky, and the sound went on the microphones a couple of times, but being so close to the stage you can hear what’s going on anyway. The local kids in the chorus line made the audience lively, as aunties and parents cheered their relatives on stage. The snacks and drinks for sale outside are also really reasonably priced which is a welcome change from other theatres we have recently been to. 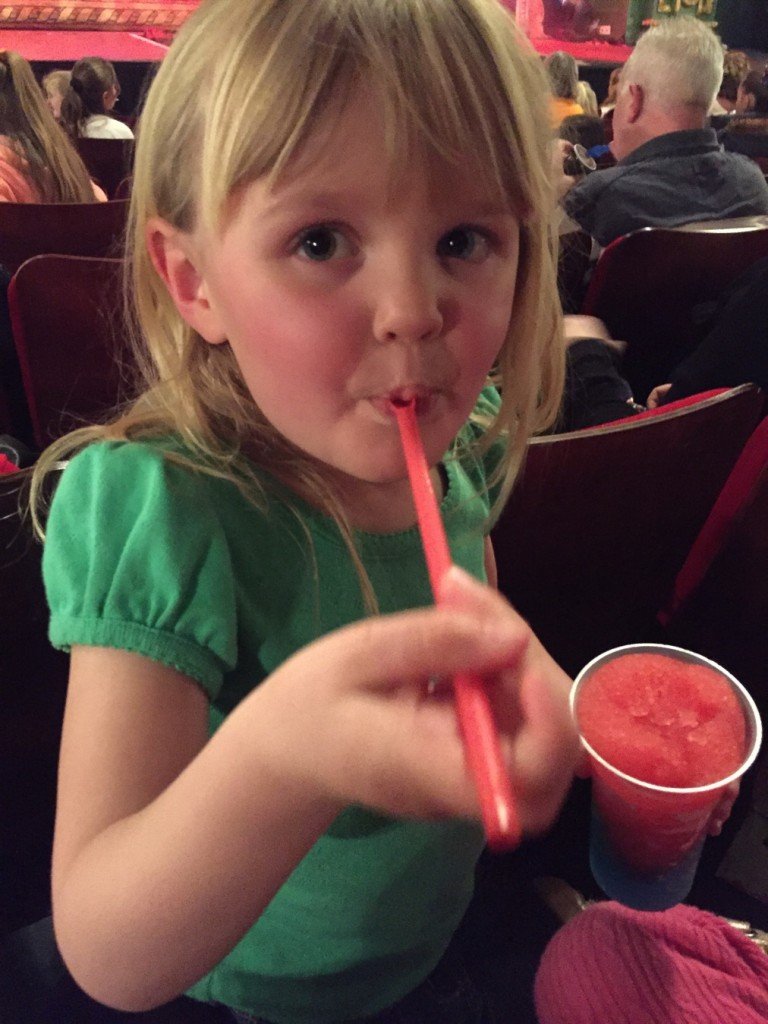 For me and mine though the show really was a show of two halves. They felt the first half  was a little too scary. It was Beauty and the Beast after all and the Beast was very scary, but combine that with  the evil Countess de Champagne who was very evil indeed and my four year old was actually in tears at points.  However she absolutely adored the second half. There is wedding, there is dancing, and there is lots of singing, what’s not to like!  At times she was actually dancing in the aisles.

We had a thorughly enjoyable afternoon watching Beauty and the Beast and will definitely be heading back to see Cinderella at Christmas.  The theatre represents really good value for money and for thse of you who like to really get invlved with a performance, this is the venue for you.  You can book seats for the Epstein Theatre by clicking here

NB: We received complimentary tickets for the pantomime but all views and opinions are my own.

Oh very very well done to your four year old for sticking it out and enjoying the rest of it. That really impressed me. #sundaystars

Can't wait until Boo is a little older and we can take her to experience things like this, it's going to be so much fun =)

I've never heard of Beauty and the Beast being a pantomime before. I kind of imagine it being a serious story. It sounds great though - I can't wait to take the girls to a panto - will probably have to wait for Christmas though! #SundayStars

I love a good panto. Unfortunately we don't get them here but I'm hoping to take the tot to one when he's a bit older back in the UK.

looks lovely there, I much prefer older, smaller theatres. I haven't bee for years as my local one is being refurbished and seems to have taken forever! #SundaysStars