We had booked a table for 2 adults and 3 kids for 12.30 but arrived at 11.30 due to the freezing cold weather and kids who had given up playing hunt the gruffalo on a wintery walk.  The staff were un-phased by how early we were and welcomed us warmly into the play area. Happily amending our booked table to 3 adults, 4 kids.

My first impressions were that the place was absolutely spotless and very welcoming. The Beano themed soft play area looked as though it was brand new and they served free re-fill Costa coffee. So far so good! After a freezing cold walk, coffee was definitely what I needed. 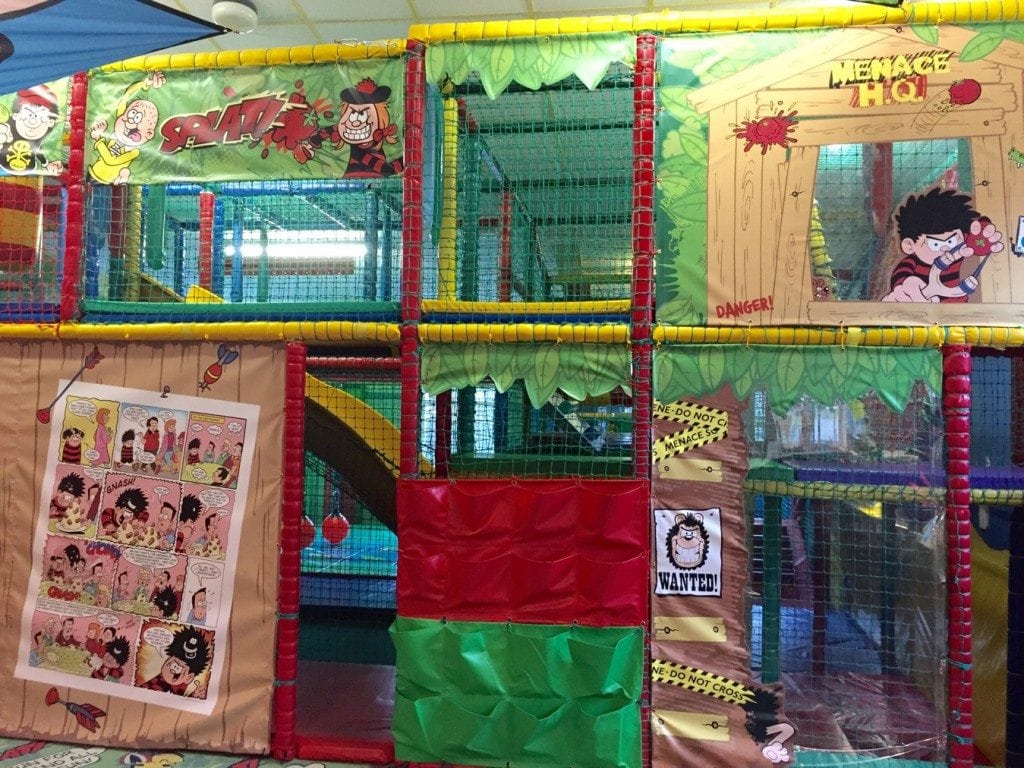 The lady in charge of the play area explained the rules of the play frame to us and asked us to sign to say we agreed. These were standard play centre rules about keeping an eye on the kids and making sure they played nicely but it’s always good to see them reminding parents.

The three four year olds we had with us ran happily into the play area which was huge. I don’t know what I expected from the play area but I really didn’t expect it to be so big. Strictly it is £3 for 90 minutes but as it was so quiet (maximum 25 kids at once) they didn’t enforce this which was perfect as the kids played before lunch and then again afterwards.

Visiting during term time and school hours definitely has it benefits as its so quiet and the age of kids playing are younger so it’s a more relaxed atmosphere, but the fact that only 25 kids could be in such a decent size play frame was comforting and would bring me back on a weekend/after school.  The slide particularly was really quite grown up, but there was also an area for toddlers too, and what appeared to be an area for kids to watch films. 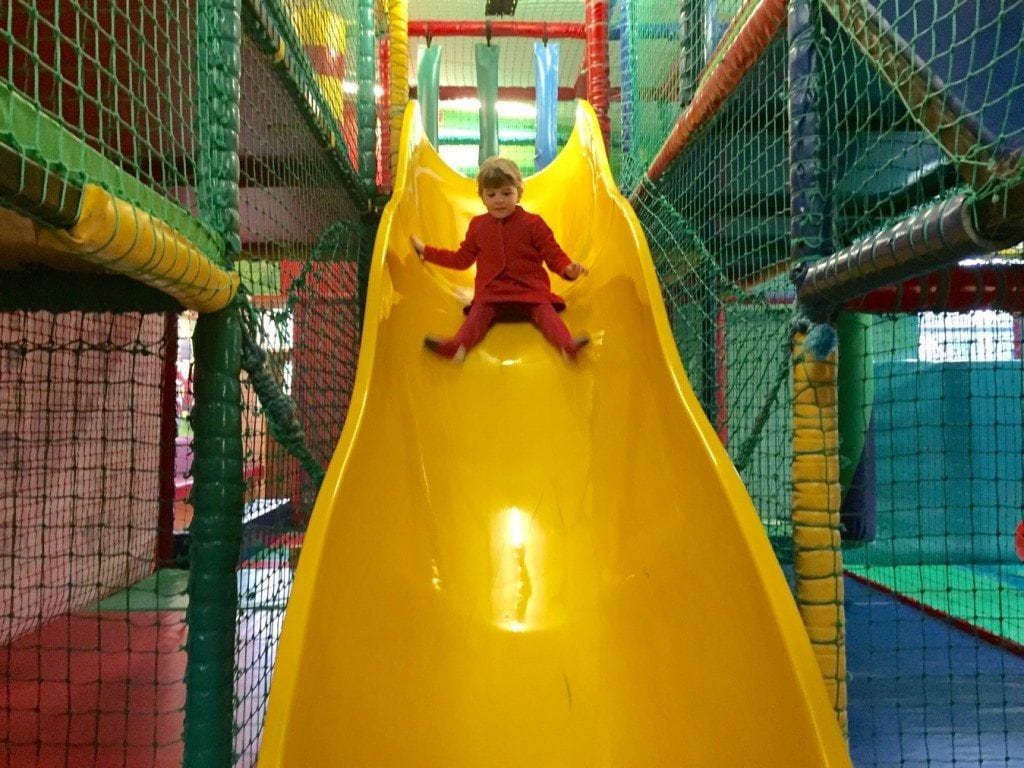 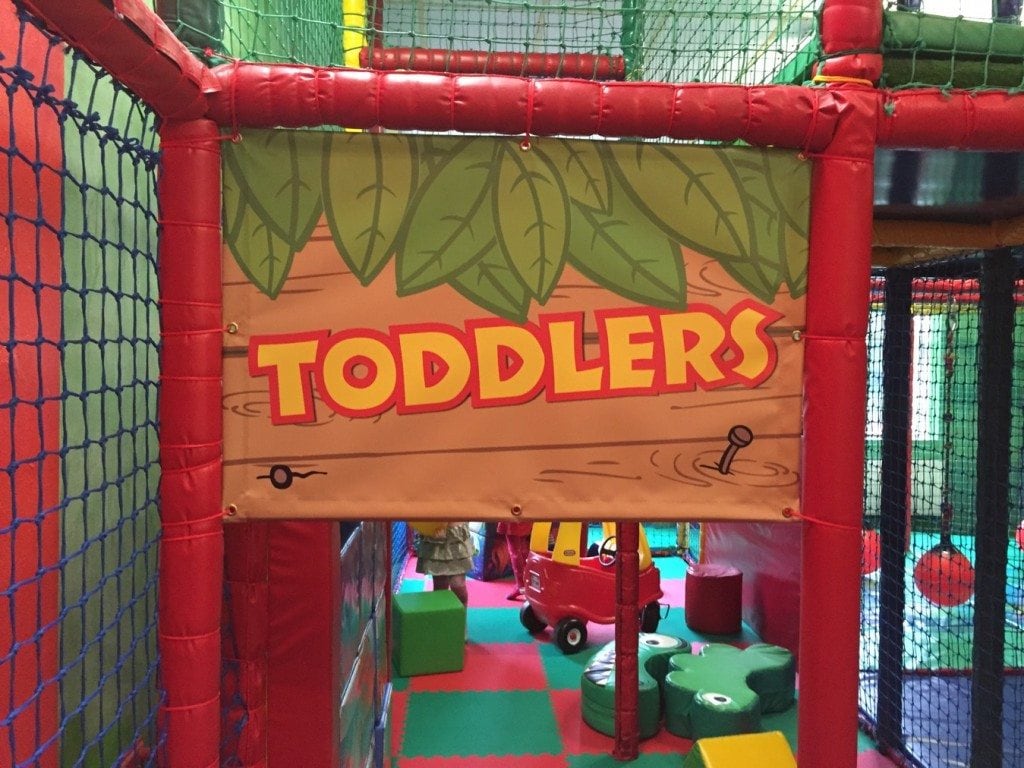 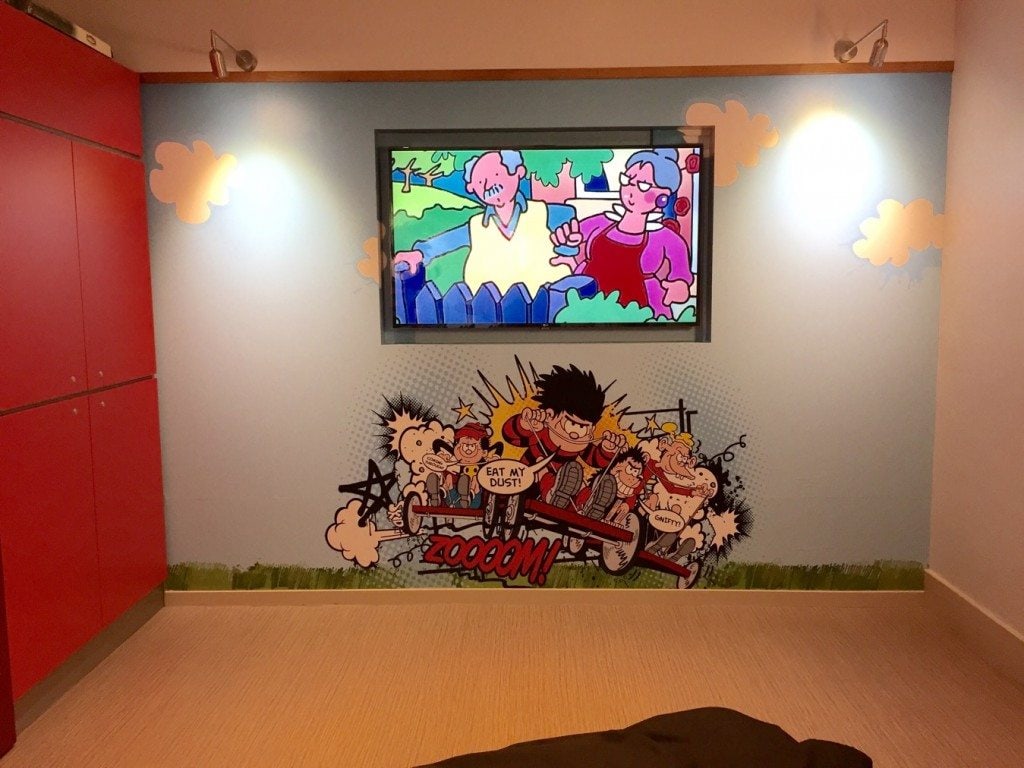 The children’s menu was pretty standard fare, but I liked the fact that you could substitute any or all of the sides with each meal. Adding garlic bread rather then peas went down well with pretty much all of the kids. Well why wouldn’t it!

We adults all had burritos of various different types and the kids had pasta, fish nuggets and chips, and hot dogs. Coffee, peppermint tea, four fruit shoots and two large drinks brought the meal for 7 to £51 which I think was really very good value for what we had.

After lunch the kids went back into the play frame for a further hour which was only punctuated with a return to the table for an ice cream and chocolate brownies (the last course of their meal for £4.49). 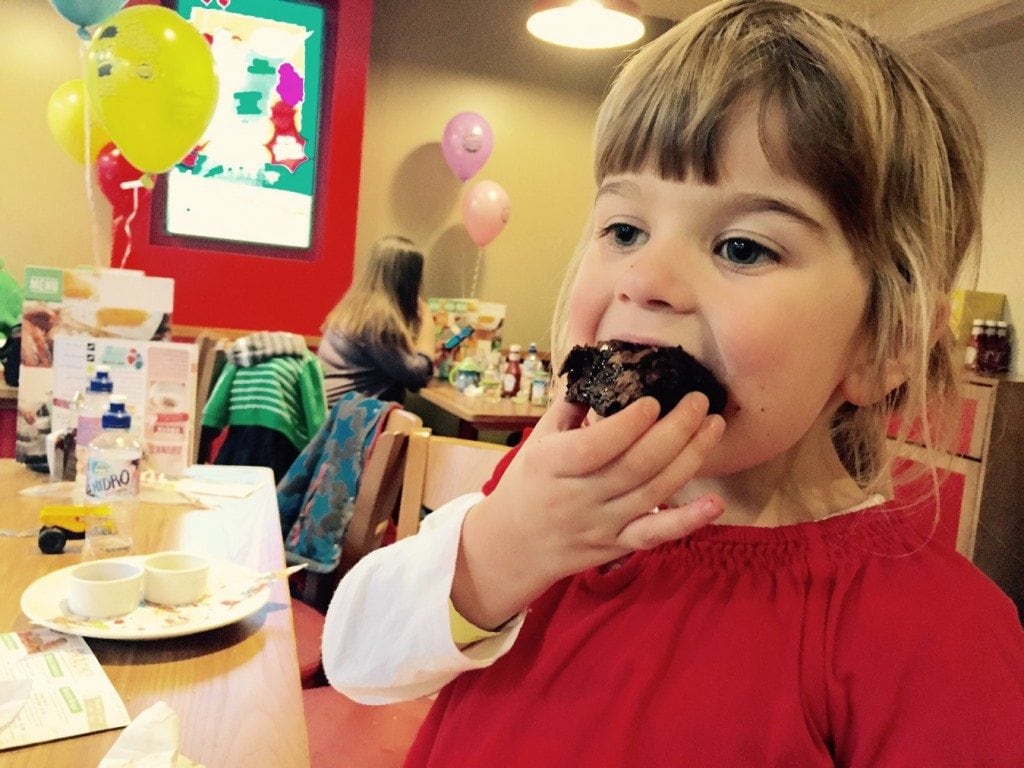 Having arrived at 11:30 and not left until around 2.30 we need to thank Brewers Fayre for their hospitality. I had chance to catch up with two friends as the kids were entertained and we all agreed that we had really enjoyed ourselves and would return.

During Half Term Brewers Fayre will be offering special Half Term Beano activity sheets and if that wasn’t enough to ensure happy campers, each child will leave with a Beano balloon.

For extra entertainment during Half Term, Brewers Fayre will be featuring fun discos on both Friday 19th and Saturday 20th February at selected Brewers Fayres. The Toddlers disco will run from 9.30am – 3pm while the Kids will run from 3.30- 7.30pm at a cost of £3 per child.  Do call in advance to check what you local restaurant will be running.

NB: We received a voucher towards our food in exchange for this review but all views and opinions are my own.