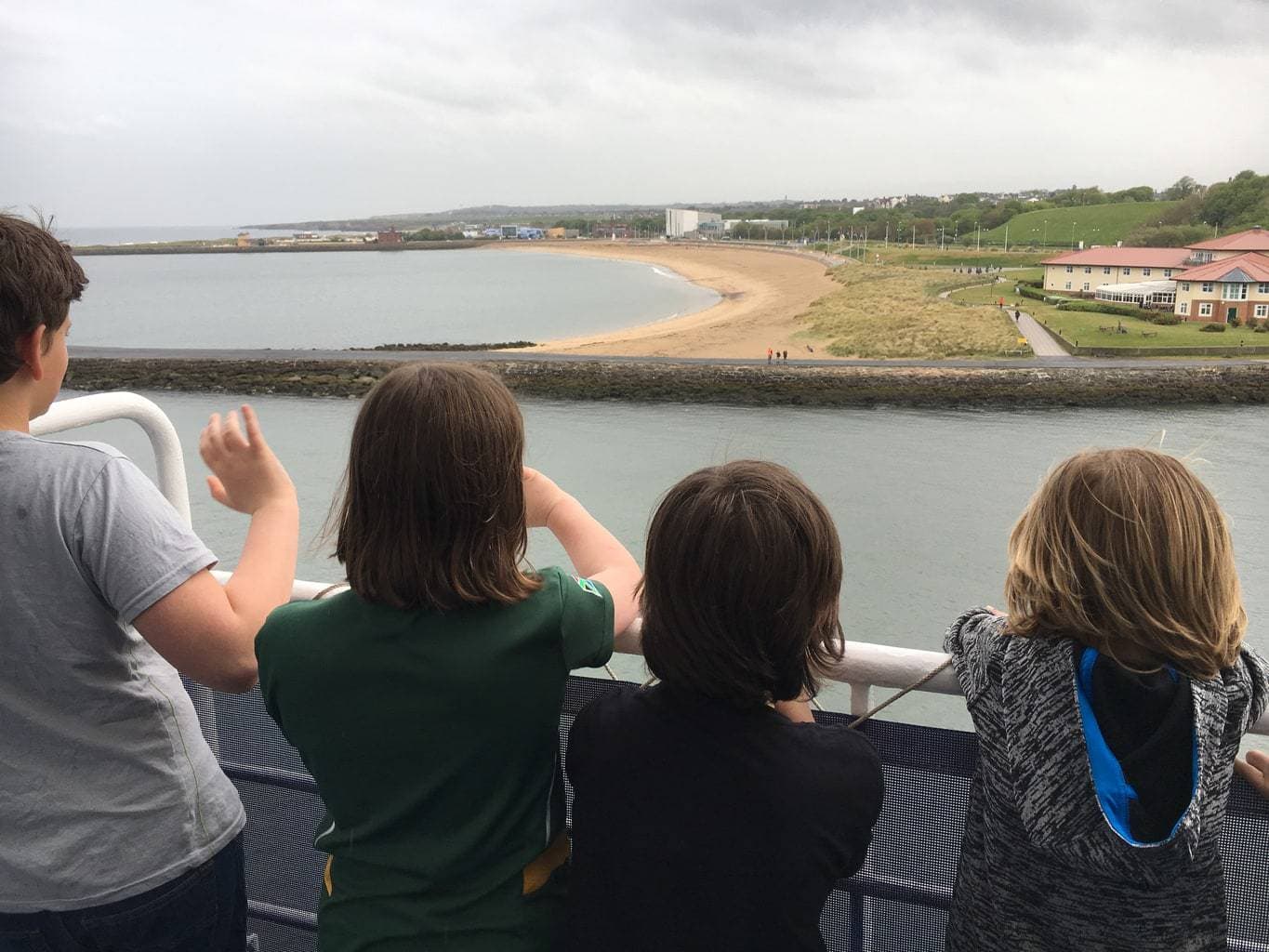 2 Night Mini Cruise from Newcastle to Amsterdam with DFDS

Last week, my three Mini Travellers and I went on an adventure to the Netherlands with some of our friends. We booked a 2 night Mini Cruise from Newcastle to Amsterdam, which was two nights on board the boat and a day to explore Amsterdam. It was a bargain at £102 for the four of us, which included our bus transfers into the centre of the city.

The check-in process was quick and easy, even with a toddler in tow. Within 20 minutes we were onboard and heading to our cabin. We were in economy. Fine, thought I. How bad can it be? It’s only 2 nights and we are seasoned campers… Until we got the lift down. The rooms on that level have no windows and barely enough room to fit the four of us in and our luggage. It felt more like a prison cell than somewhere to relax. Thinking we’d manage and it was only for sleep time anyway, we left our bags and went back upstairs to find our friends, who’d checked in slightly later than us. To my surprise, they’d been offered an upgrade at check in, at a bargain £15 for the return. I headed straight to guest services to ask why this was offered to some but not to all (especially peeved as we were first to check in!). They had no answer and also couldn’t upgrade us onboard for less than list price, €100 return. In the end, they agreed to honour the price my friend had paid and we were much much happier with the new room. The rooms aren’t any bigger, but with the light from the window they are much brighter and airier. I wouldn’t go with the cheap option again. I didn’t think paying the extra for a window would be worth it but would pay it every time now. From then, it was a success. The kids and their friends found the small soft play area. There was Lego and crafts set out too. Music and bubbles for the toddler. And it’s right next to one of the cafes so I was set with my cup of tea (seems to be a bit of a theme with my reviews!) They were happy there for the rest of the evening. We had thought about going to the onboard cinema (I was impressed with the listings) or exploring more of the bar areas but they were so well occupied that it wasn’t necessary. We didn’t have a meal on-board, but from checking out the plates that other passengers had, the food looked good, if not cheap (£15 for a Margherita pizza in the Italian). On arrival in Ijmuiden, we were quickly through passport control and directed onto the bus to the middle of town (prebooked the bus via DFDS as it worked out much cheaper than other options to transfer, and it was very easy). The kids occupied themselves spotting windmills and checking out how many different stickers they could see on the cars (NL unsurprisingly won, followed by D!)

We spent the full day exploring Amsterdam, including a trip to Anne Frank’s House. It is a beautiful city and we will definitely have a return trip to explore more (and I’d like to come back without the kids to see a bit more of the bars and posher restaurants too!) We got back on the boat, tired but happy and headed back to ‘our spot’ by the kids’ area. Another couple of hours easily passed before the grown ups decided we were too tired and all headed to bed. The crossing was smooth and the engine noise didn’t bother any of us. If it wasn’t for my non-sleeping toddler, it would have been very restful but DFDS can’t do anything about him!!

In conclusion; it’s a great trip, the kids all loved it, Amsterdam is beautiful, we will definitely do it again but always book a room with a window!

Emily Gettins writes regularly for Mini Travellers and lives in the North East with her husband and three little boys. 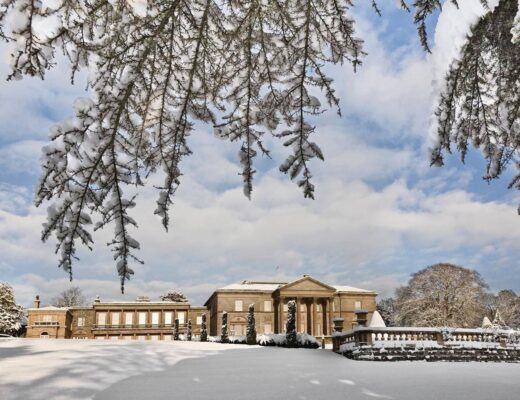