Why you shouldn’t use the Paris Metro! 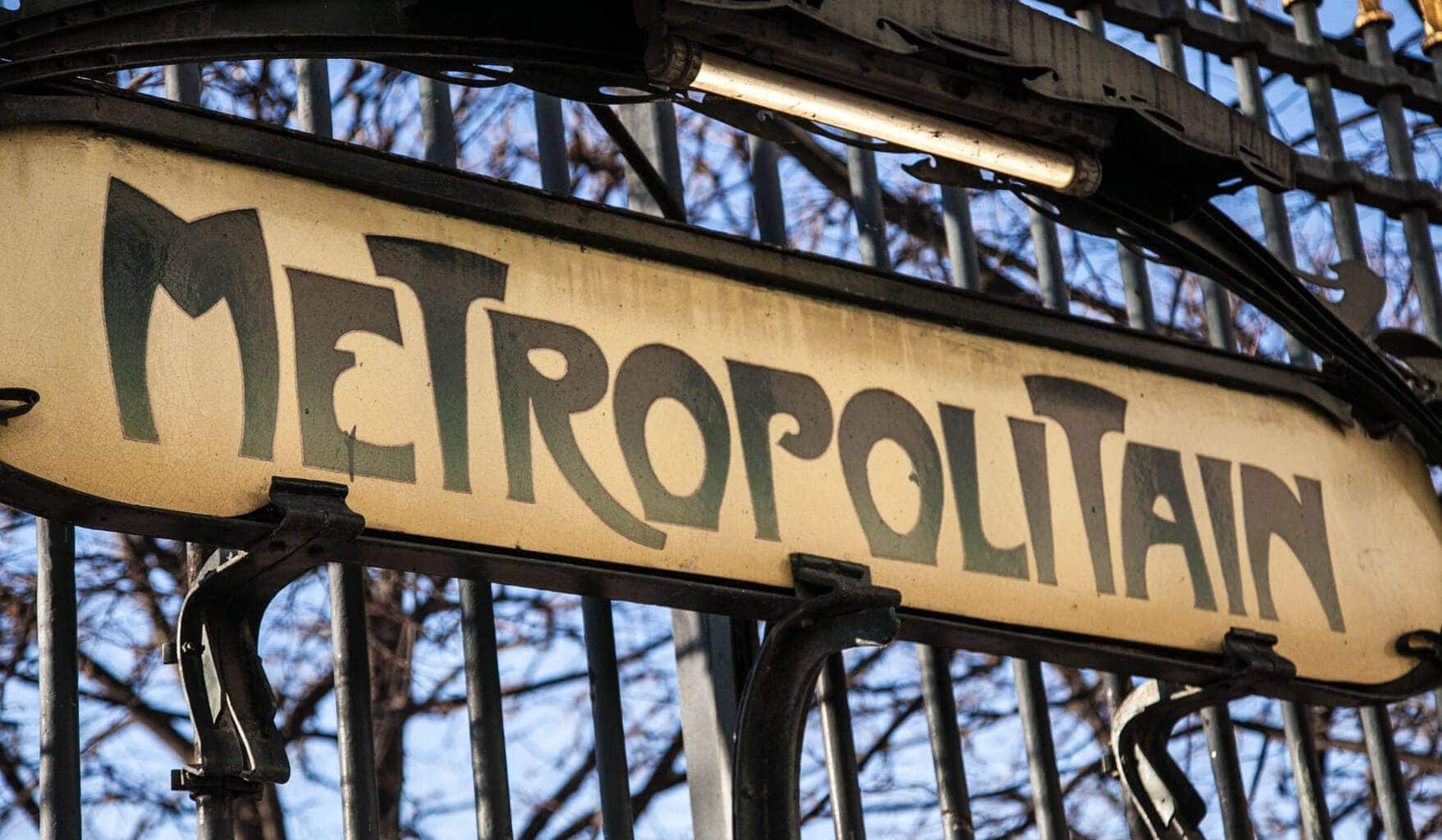 I know that’s an inflammatory headline but I’ve actually calmed down a lot about the experience since I first drafted this post and I still feel like this!

We travel a lot as regular readers of this blog will know, and this year alone have used the subway in New York, the London Underground, Berlin and Hamburg’s train/tram system, planes, trains and taxi’s in Africa without incident, however the Paris Metro left us cross, angry, stressed and totally hacked off.

During a recent holiday to La Croix Du Vieux Pont, a campsite about an hour away from Paris. 3 families decided to spend a day in Paris seeing the sights. We travelled to the outskirts of Paris by car and used the Metro to travel around Paris for the day and returned to our car in the evening. It should have been easy right? Not only would I say we are really competent travellers, but we also had two adults with us who speak basically fluent French. However in answer to the question I had a few times after we got back

“Is the Paris Metro Easy to Use?”

So why? Why isn’t the Paris Metro easy to use? What happened?

We arrived at Stad de France, just North of Paris which meant we avoided driving into Paris itself and worrying about the environmental zone where you need stickers to show what kind of emissions your car emits and parked up.

We had done some research beforehand and we knew that Stade de France is on the RER line B and goes direct to Gare du Nord (which is on the Paris Metro) and that it was also in zone 2 meaning we only had to buy a Zone 1 and Zone 2 ticket and we could travel around all day without having to buy more tickets! Should be easy – right?

Problem 1 – No-one to buy tickets from on Paris Metro

Our first issue at Stad de France was that there wasn’t a person in sight to help with the purchase of Metro tickets. This shouldn’t have been an issue in itself as there was lots of ticket machines, but the first machine took all our money and didn’t print the tickets.

So we bought an extra set of tickets for the 14 of us, 6 adult zone 1 & zone 2 tickets and 8 tickets for kids. We then tried to get through the barriers to get the train.

Some of the tickets worked and some did not. It wasn’t just kids tickets that didn’t work, it was some of the adults too. There was no-one to ask, not one single person, so we had to get through the barriers two at a time. It caused some amusement but wasn’t easy and we weren’t going to buy another set of tickets for 14 people (having bought two sets already) – we would ask why they didn’t work when we found a station which was manned we thought.

At this point we were a bit late for meeting our tour guide from Tours by Locals but thank goodness we were meeting her. She explained that the tickets we had bought for the kids were actually tickets that could only be used by youths at the weekend and that we would need to try and exchange our tickets.

Problem 3 – No help from the staff on the Paris Metro

The lady at Gare du Nord refused to change the tickets we had bought incorrectly for the kids. Despite us explaining that there was no-one to talk to about the tickets, she said there was English options on the ticket machines and it should have been clear. It was not. We used both options, but she wasn’t going to change her mind so we had to buy another new set of tickets for the kids, and she couldn’t help us with the tickets that didn’t print initially apparently – that wasn’t her job.

Problem 4 – Lot of stations closed in August on Paris Metro

We had a tour planned with Gabrielle from Tours by Locals but she had to change a lot of it around as lots of the stations she would have used were closed. She ‘knew’ some of the ones that were shut but it wasn’t obvious from the station maps or apps – this should have been a hint for later.

This is apparently a rule. You have to write your name and date of use on your tickets otherwise you can be fined. Thankfully Gabrielle informed us of this, as had we stumbled upon a ticket inspection we would never have known this.

One of the reasons the adult tickets didn’t work at the beginning of the journey was that the tickets easily become demagnetised if kept near banks cards or telephones. The usual things that are in your pockets. Easy to change (if you find a manned station and the staff decide to help you) but if you are at an unmanned station the only way to get through the barriers is two or three at a time and change them next time you find a manned station. This became quite stressful for some of the kids.

Having had to change our route around Paris to deal with the closed stations that Gabrielle told us about, it was distressing to turn up at a station that should have been open, and we walked a mile to, to find it closed. Queue a bus for 14 to another station that was hopefully open.

Once locating a station and a route around the closed stations to get back to Gare du Nord and onto Stad de France, we had to again change our route as closures on the line meant we couldn’t get through. 8 changes instead of 2 later we came upon a ticket inspection.

Keep in mind at this point that we ave bought 36 tickets for 14 people, and had to swap countless tickets for becoming demagnetised, and still having to send two kids through at a time, it was heartbreaking to end up with a ticket check on the train by three inspectors, and failing to find 1 of the 14 tickets quick enough to prevent us being thrown off the train.

We explained our situation in French, and showed them all our ticket receipts, but there was no sympathy at all, just the possibility of a E100 fine if we didn’t find it in one of our pockets.

At this point due to all the station closures, train changes, and delays, it is nearly 8.30pm and the car park closes at 9.30pm. Will we et stuck in Paris and not be able to get home. This day is getting expensive.

Tempers are fraught, the fine is about to be levied and we find the ticket and are allowed to continue on our way. Blame is still being apportioned as to whose fault that was!

At 9pm we arrive back at Stad de France and can get our car from the car park and drive home. Phew.

So in answer to the question – Is the Paris Metro easy to navigate? I would I’m afraid say no.

Why not PIN this post about Why you shouldn’t use the Paris Metro! 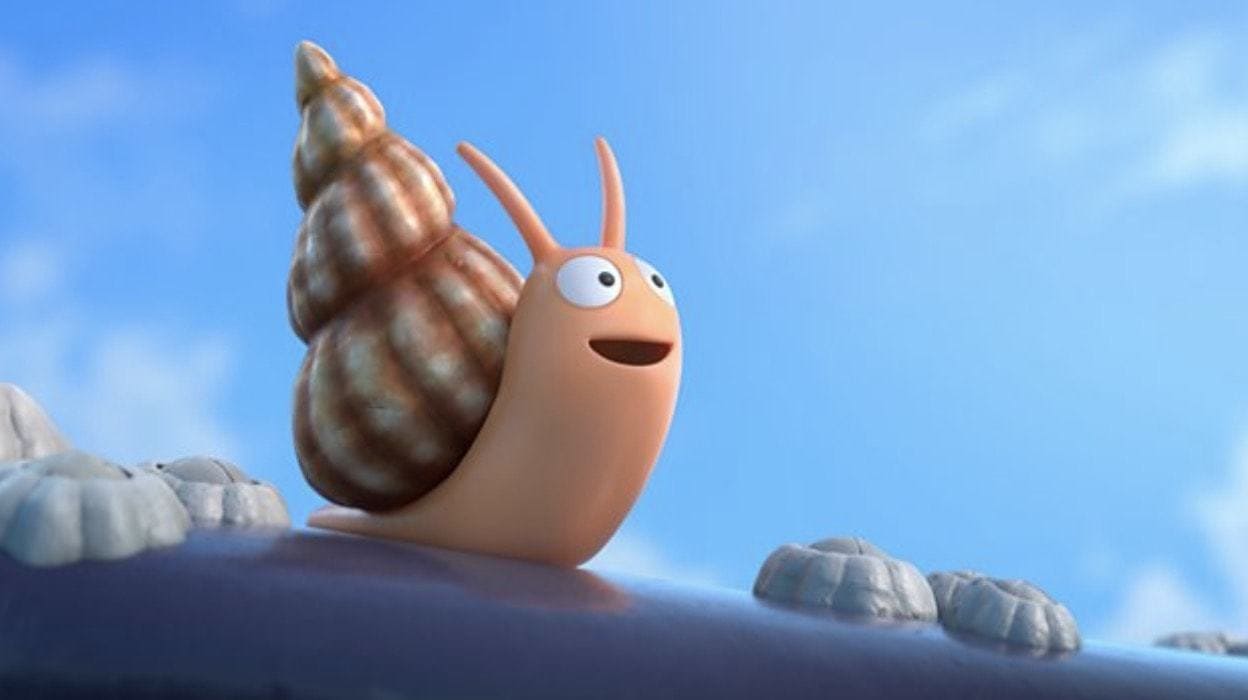 ← Previous
Snail & The Whale Time Confirmed for Christmas 2019 on BBC1 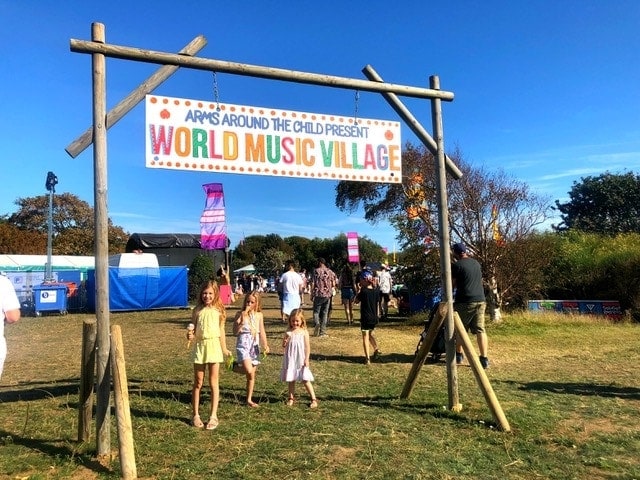 Next →
Is Victorious Festival in Portsmouth family friendly?
Click here to cancel reply.

I always use the metro when I'm visiting Paris. I've tried the subway systems in other cities as well, but Paris isn't difficult (that's my personal experience).

Perhaps our subway navigation system for Paris could be interesting as well (I've also made it for other metropoles). It is a full web-based solution and it is optimized for usage on smartphones. https://www.metrocazar.com/paris/ .

Oh this made me sad! We've had a number of short breaks in Paris, and ALWAYS use the metro system, we love it! Have never encountered mass closures of stations, nor tickets not being accepted. I'm sure it's much easier to deal with two adults than with a party of 14, though. And we always buy our metro tickets on the Eurostar on the way across to save any hassle with sorting them at the Metro stations (tip courtesy of Man in Seat 61!).

You know I use the subway/trains/metro everywhere so I was sooo disappointed. Great tip from your man in seat 61!

Oh my gosh Karen!! We are literally booking Paris within the next couple of weeks and have been debating hotels. I want somewhere central so we can walk to the main places and plan our days walking but hotels a little way out of the centre are so much cheaper so I was like 'we can jump on the Metro!' - nah, I'll be skipping it! x

Oh heck Sorry Donna, I'm sure not all the days are the same - but yes it wasn't great for us!

What a complete nightmare! Must have been very stressful

OMG what an horrendous experience!! Glad you all managed to get back to base, albeit at great expense to your pockets and tempers !