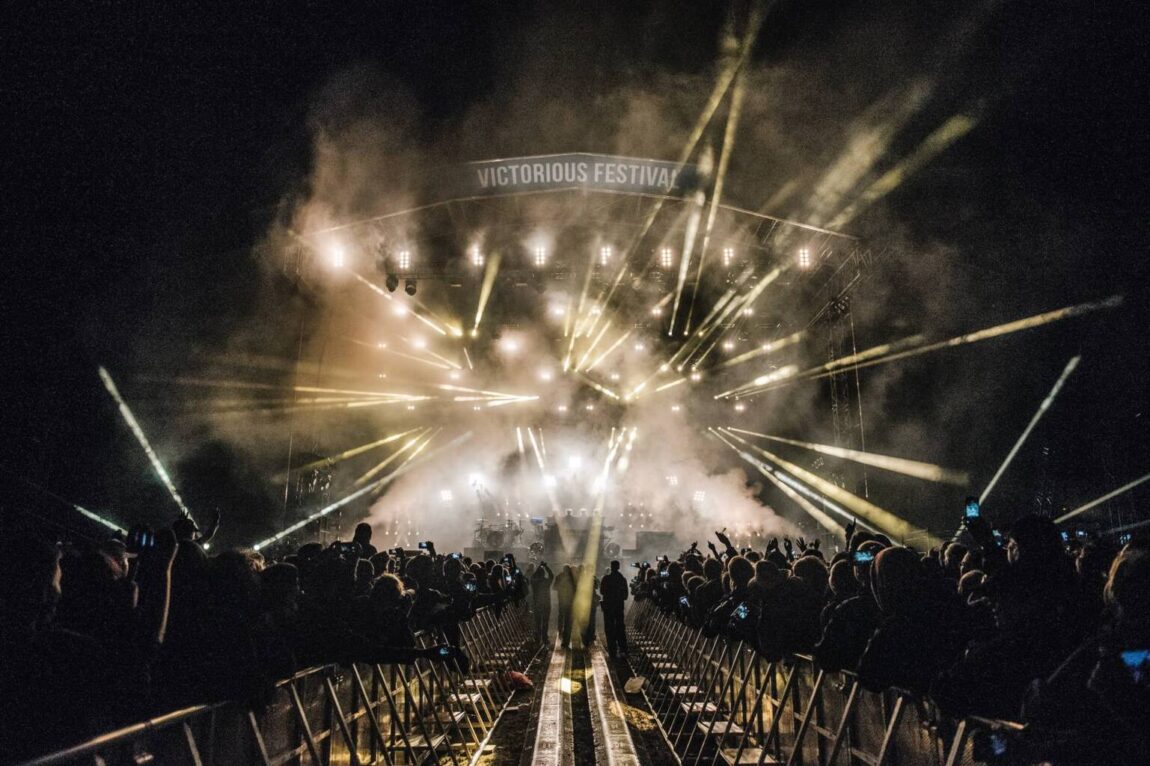 Victorious Festival which takes place from 23-25 August 2019 is the UK’s biggest metropolitan festival and they have recently announced a totally incredible line-up for 2019.  It’s held in the picturesque seaside location of Southsea near Portsmouth overlooking the Solent, and the promoters argue that Victorious Festival is the ultimate family friendly experience.

You can also WIN a Family Ticket to Victorious Festival at the bottom of this post! 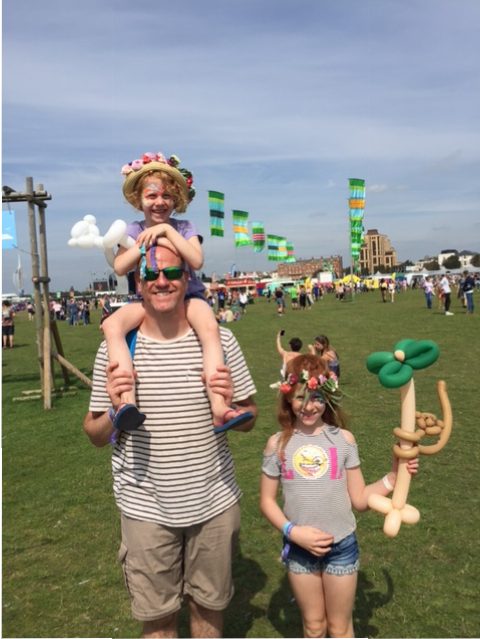 So back to the

New Order have been announced as the third and final headliner of Portsmouth’s Victorious Festival for 2019.

The Manchester icons will take top billing on Sunday August 25, heading a line-up that also includes the likes of The Vaccines, Clean Bandit, New Order, Razorlight, Rudimental and Two Door Cinema Club. Early bird tickets are on sale at £35 and you can buy them here.

Three-time Ivor Novello Award-winning Plan B is set to bolster the Sunday bill. First emerging as a rapper releasing his critically acclaimed debut album ‘Who Needs Actions When You Got Words’ in 2006, Plan B’s recent work has received critical acclaim and delivered unstoppable hits.

Joining the Saturday bill are nineties pop sensations All Saints (who I love). Reforming after a ten year hiatus in 2016 with the hugely successful album ‘Red Flag’ – which charted at No3 in the Official UK Album chart –  the Pure Shores hitmakers have sold 12million records across their career to date, including five Number One singles and with a wealth of material from an amazing back catalogue their set is sure to be a crowd-pleaser.

Indie-rockers Idlewild are also a welcome addition to the Victorious line-up. Having recently announced their first album in four years with ‘Interview Music’, as well lauded single ‘Dream Variations’, the Scottish indie veterans are guaranteed to be a festival highlight.

Other confirmed additions across the weekend include exciting up and coming, unsigned and self-releasing artists and include singer-songwriter Miles Hunt and Erica from The Wonder Stuff, famously unsigned Jerry Williams, The Snuts, Laurel, Alice Jemima, Plastic Mermaids, Alex Francis, Kawala, AK Patterson, and Bessie Turner.

Festival director, Andy Marsh: “We’ve worked tirelessly this year to ensure our line-up caters for all tastes and we truly believe we’ve hit all the key points from the musical spectrum.

Revellers can expect an eclectic mix of live music and DJ performances, from some of the biggest names in the music industry, as well as a medley of locally sourced food markets and ale stalls, an arts and craft marketplace, a jam-packed kids arena hosting themed games, live performances and much, much more.

With Friday tickets available from £30* and Saturday and Sunday at £35* a day Victorious Festival continues to be one of the best value festivals in the UK.

You can also Win a Family Ticket to Victorious Festival below!


This competition is open to residents of the UK.
• All information detailing how to enter this competition forms part of these terms and conditions.
• Supplying an email address within the Rafflecopter widget means that the entrant is willing to be added to both Promoters mailing list. Upon receipt of any correspondence from these companies, the entrant will be free to unsubscribe at any time.
• All entries must be received by the advertised closing time date.
• All prizes are non-transferable and there are no cash alternatives.
• Winners will be chosen at random through Rafflecopter and the winners will be notified as soon as possible after the draw.
• The winner will be contacted by e-mail, if they do not reply within 7 days another winner may be chosen.
• Events may occur that render the competition itself or the awarding of the prizes impossible due to reasons beyond the control of the Promoter, and accordingly the Promoter may at its absolute discretion vary or amend the promotion and the entrant agrees that no liability shall attach to the Promoter as a result thereof.
• English law applies and the exclusive jurisdiction of the English Courts shall prevail.
• By submitting an entry through Rafflecopter, all entrants are acknowledging and accept the terms and conditions for the giveaway
• Each winning entry will be validated, and if the instructions for entry have not been followed for that Rafflecopter entry, a new winner will be chosen
• Each Rafflecopter entry is a single entry into the giveaway and stands alone as such. Any incorrect entries from the winner only make these entry methods invalid, not all the winners’ entries. The winning entry method from them will still be valid as long as it complies with our other terms and conditions.
• Entries using any software or automated process to make bulk entries will be disqualified.
• The competition may be added to a number of sites for the purposes of promotion. 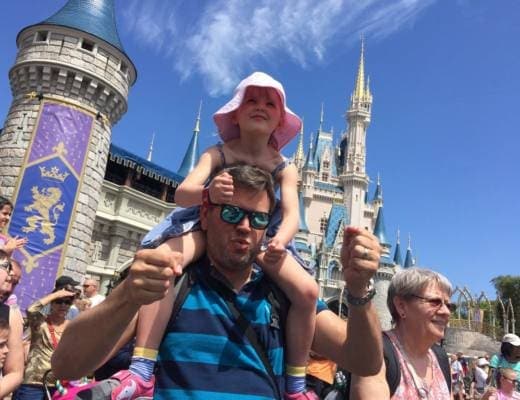 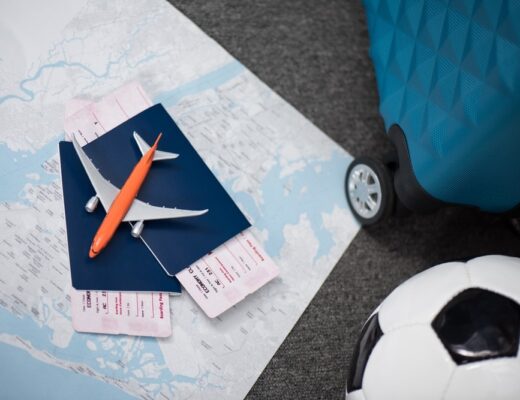 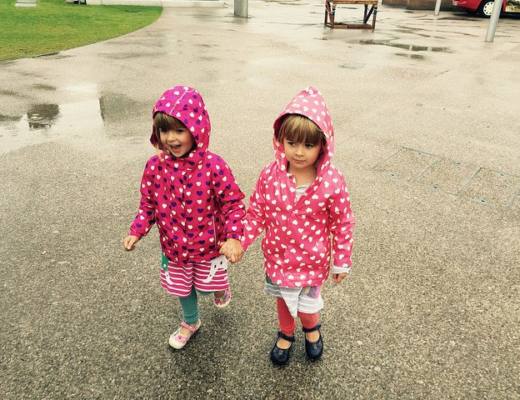 Why you should visit Chester Zoo on a Rainy Day