Skip to Content
0 shares
On Thursday we got home from our two week Summer holiday in Didim, Turkey. At least we landed back into Gatwick with some sunshine instead of the usual rain! It was so hot in Turkey ranging from 30 to 35 degrees but as soon as it got too hot at least we could jump in the pool. I booked our holiday back in March through Thomson/First Choice and made a big saving as Oscar finished school on the 2nd July we could go away out of the state school holidays. We stayed at the Venosa Beach Resort and Spa and the hotel is only over a year old so is really modern and clean. We were upgraded to a duplex room so we had two bathrooms and Oscar had his own room off ours. The rooms were lovely and cleaned well every day. Our holiday was all inclusive which was great as we could drink and eat as much as we wanted. At breakfast, lunch and dinner there was a huge selection of food, something for everyone, you defiantly wouldn’t go hungry. There are also four A la carte restaurants within the hotel, Turkish, Italian, Fish and Mexican and you can go to one of these once per week. We went to the Fish and Italian restaurants. 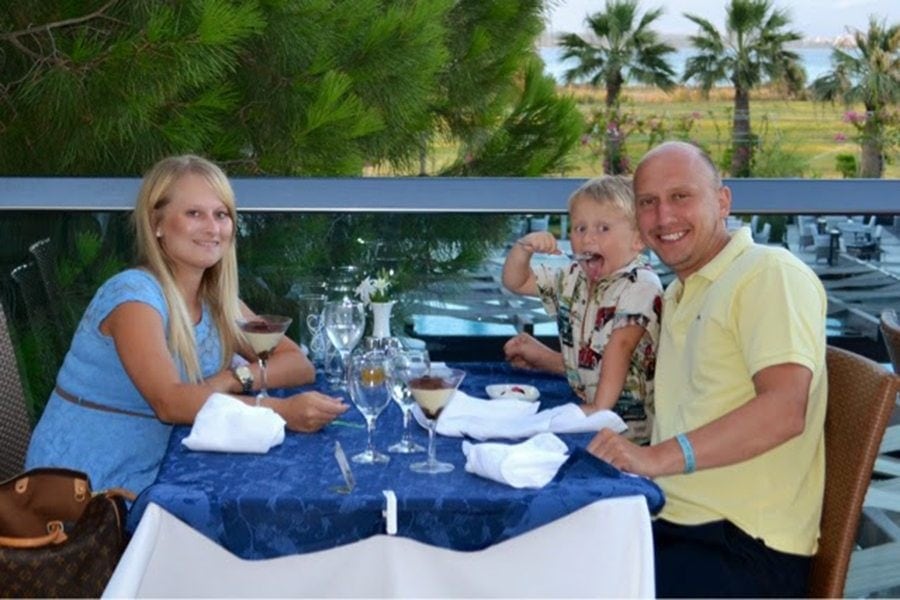 There are four pools and a private beach that you can use and on the beach there are various water sports you can do. We went on a Pedalo and Greg and Oscar went on a Jet Ski. The hotel location wasn’t great and most excursions were between 1 and 3.5 hours away. We booked the First Choice dolphin show and it was cancelled due to not enough interest. Personally I think this should of been stated to me when I booked it with the rep that there could be a possibility of cancellation if not enough people booked it as then we wouldn’t of told Oscar that we were going as he was so disappointed when we told him we couldn’t go anymore. The is also an amazing spa in the hotel I had an aromatherapy massage and Greg had two traditional Bali massages and they were out of this world and really cheap too. 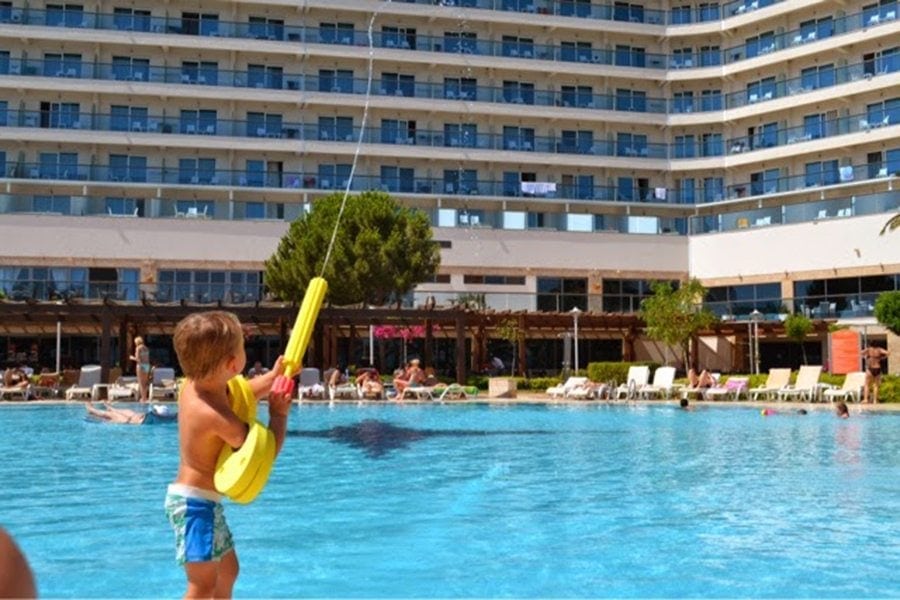 The Venosa hotel despite being advertised as one of First Choice family hotels isn’t really geared towards children. There is one small children’s pool and 3 large water slides that are only open 4 hours a day. Luckily Oscar is confident in the water so he played in the large pool. If you wanted to put your child into the mini club available there are no English reps and the children’s reps didn’t speak great English either. There is a mini disco at 9pm for twenty minutes and then the evening shows were straight after that. The evening shows were awful and there sense of humour is a bit warped. In the comedy show the sketches were very odd, one had a man being killed and another one was a woman being beaten by her husband. The Turkish guests found this hilarious, needless to say we did not and we left. The evening shows are defiantly not for children! So other than the above that is all there is for children to do.
You can jump on a little bus outside of the hotel and go into the town where there is lots of shops and cafés which were nice and a large beach with beautiful clear water. We also got a cab to the Didim yacht club which was lovely and the only place Greg managed to get a nice cappuccino! The shops are full of toys and replica clothes and handbags. We went to an evening market and Oscar got four superhero toys for only £8! Everything is so cheap to buy. 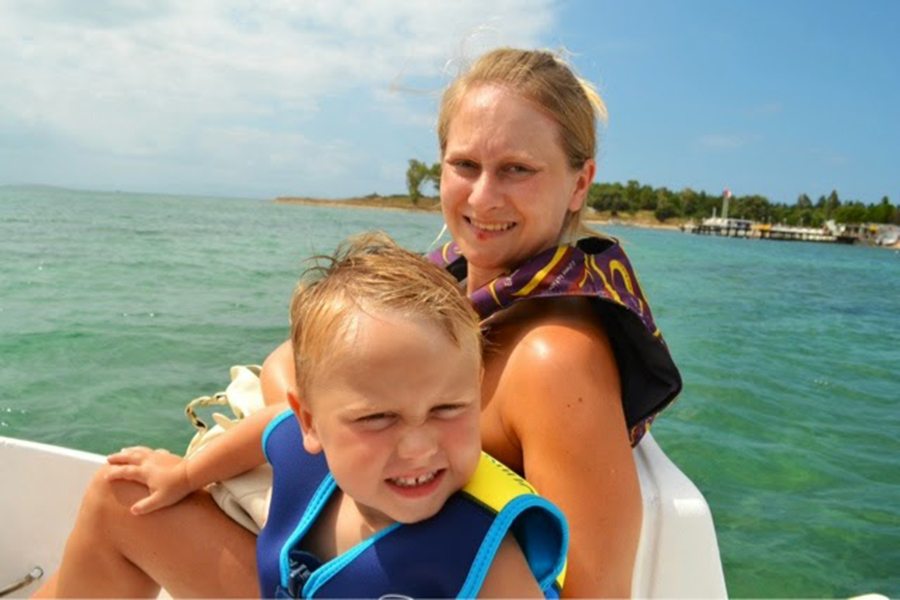 The one thing I would recommend if staying in this hotel with children is do not stay in a room on a high floor as the balcony doors are so easy to open and not secure enough at all. Luckily we were on the ground floor but last Sunday evening we were sitting on the terrace and there was a loud bang and a little six year old girl had fallen off the balcony on the 11th floor and landed on the 3rd floor. She was taken to hospital with injuries but it was a miracle that she survived. We noticed a lot of children on their balconies pushing the plastic tables up to the glass and standing on them to look over when their parents weren’t watching them, madness!!
Overall we had a lovely holiday together but felt there wasn’t enough to do and two weeks at this hotel was a few days to long. Also if you are looking for somewhere for children to go into the mini club and have loads to do, this hotel isn’t for you. I think it’s more for couples and families with teenagers. 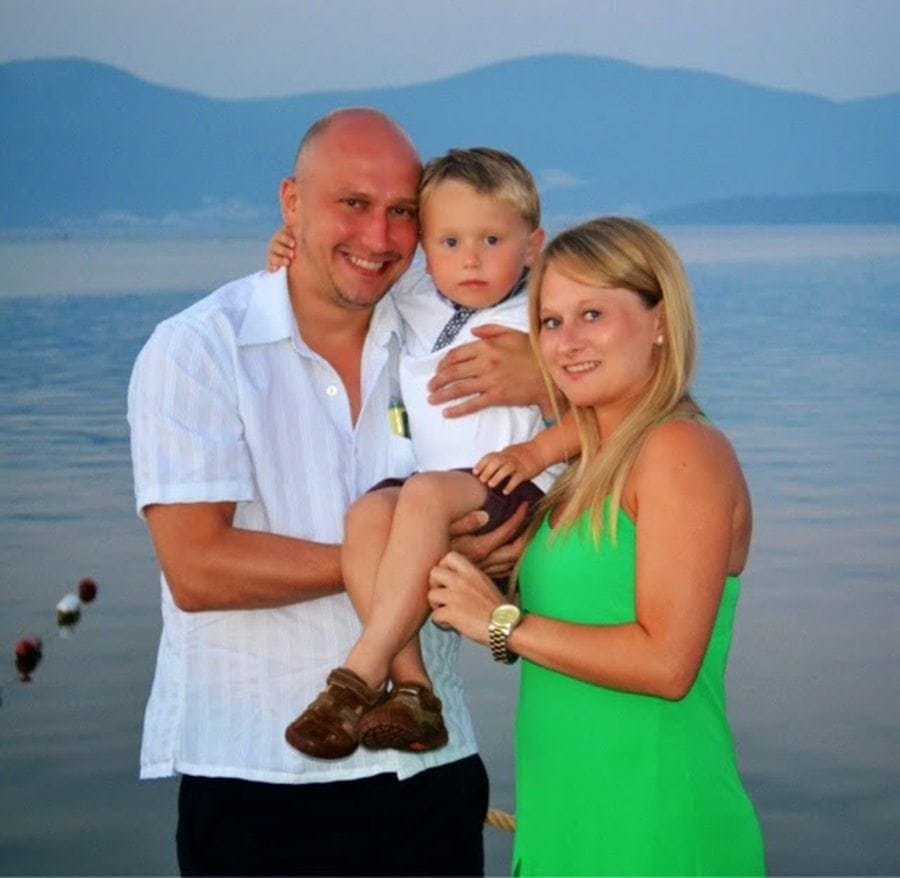 A guest post by Mummy’s Zone who blogs at www.mummyszone.com and tweets at @mummyszone.