Last weekend we were lucky enough to spend a day in London trying out the World’s First Cinema Car that Hertz have created read on to find out what we thought and what it was all about.

NB: This post has been created in collaboration with Hertz UK

Hertz is celebrating 100 years of getting customers’ holidays off to a Super Start by launching ‘Go Anywhere’ Wi-Fi which gives passengers unlimited Wi-Fi access whilst on the move in their Hertz vehicle or outside of it too.

That’s right it’s been 100 years since Hertz started and became the name that most of us still associate with hiring a car.

To celebrate the launch of Go Anywhere’ Wi-Fi, Hertz has created a one-of-a-kind Cinema Car, turning one of its large family vehicles into a moving movie theatre. The car might look like an ordinary Ford Galaxy but the inside is very very different. 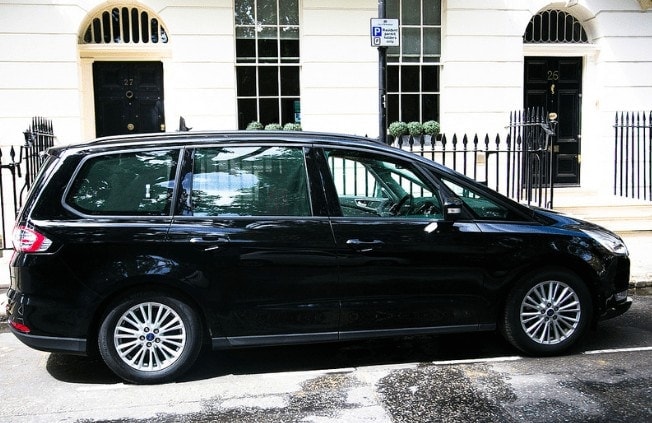 We turned up at the Hertz depot in Marble Arch on a very sunny Saturday with three little girls who wondered what on earth we were doing. We deliberately hadn’t told them much about the Cinema Car to see what they thought when they saw it! To say they were giddy when they got in was an understatement.

The Cinema Car has a 42” screen in the back, surround sound, black out windows, plush red velvet seats and cup holders for those all-important movie snacks. 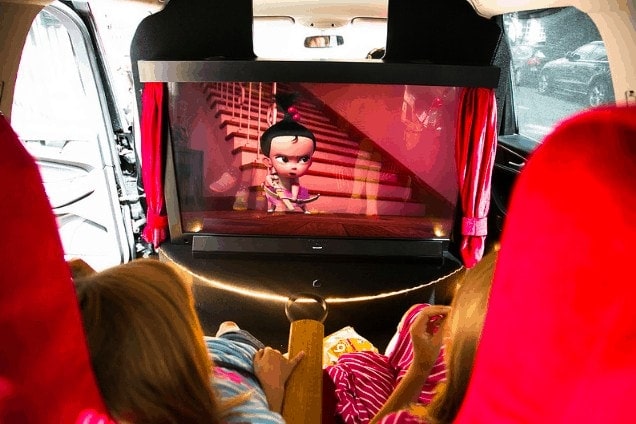 The girls spent a good twenty minutes in the basement car park at the Marble Arch depot just getting in and out with shouts for popcorn and drinks – you did bring some popcorn didn’t you Mum, please say you did!

The next questions was where was the DVD player as you can’t watch films when you’re driving as there is no wifi! When we told them the car has its own wifi and they could watch anything on Netflix they were beside themselves. This really is the beauty of the Go Anywhere’ Wi-Fi, it’ll be so incredibly helpful on holiday for those long transfers or those loner road trips here in the UK. I’ve always fancied the Scottish Highlands but never fancied the drive…. 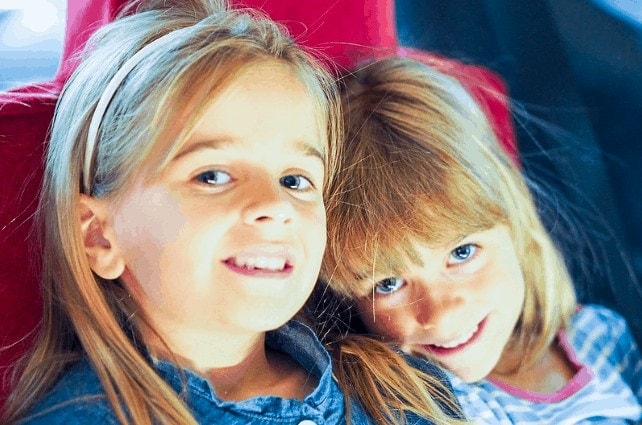 You access your own personal streaming services accounts via the new Hertz Connect portable device, which provides unlimited 4G, ‘Go Anywhere’ Wi-Fi, as well as other exclusive services – such as free international calls, a translation tool and destination guides.  So we quickly logged into Netflix and let the kids search for something that they fancied watching. Much discussion ensued as it always does but when we reassured them that we had the car for the day and there was no rush they were delighted!  The only negotiation then left to have was who was going to sit in the back first and who was going to sit next to the driver. 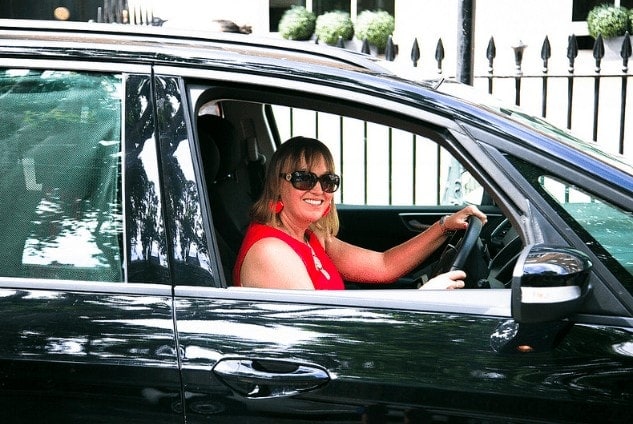 We decided to have a bit of fun driving round London in The World’s First Cinema Car watching films and challenged ourselves to see how many film names and film star references we could find on the streets of London. We’ve put the challenge together in the video below so why not take a look and see how many you can find too!

The Hertz Cinema Car is currently touring the country, including appearances at London branches Marble Arch and Heathrow; appearing at the National Theatre River Stage; and going up to Edinburgh in August. To find out more about how it was made, visit the Hertz blog at https://www.hertz.co.uk/p/hertz-together/hertz-cinema-car 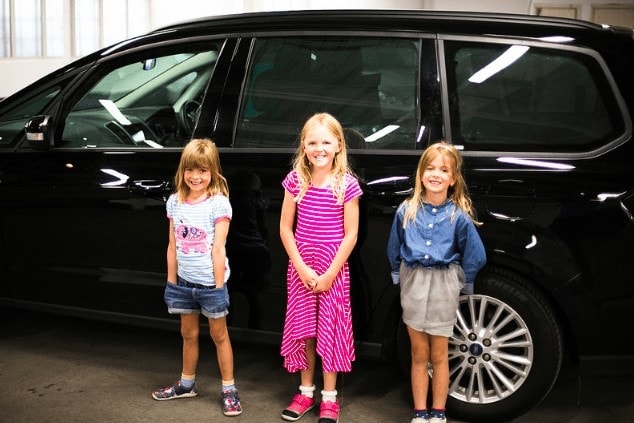