The Travel Bug and The Perfect Fit

I blame my parents. When my mum was twenty two she got on a double decker bus and travelled from the UK to Kathmandu, before travelling throughout Asia and living in Australia.

My Dad flew out to join her and proposed in front of Sydney Opera House. Fast forward a few years to when they decided to take a fifteen year old me, along with my thirteen year old sister backpacking for three weeks through Malaysia and Singapore. The following summer we backpacked around Morocco and the year after that it was Thailand. So it was inevitable really, that I would be bitten by the travel bug. Like I said, I blame my parents.

My first experience of solo travel though, (other than two French exchange trips), was when I was selected for a scholarship to spend a month in the Navajo Nation in America. It was through a British charity called Experiment in International Living which is part of a worldwide federation founded in 1932 to engage individuals in intercultural living and learning.

Two days after my final A level exam I took three flights, each on a progressively smaller plane, before I eventually landed in Durango, Colorado. That’s where I met the rest of my group as well as our group leader who was a teacher from America. There were ten of us between the ages of fifteen and eighteen; six Americans as well as me, a boy from Italy, South Africa and one from the Czech Republic.

We were a diverse group and in many ways we couldn’t have been more different from each other. But as the month went on, I found that for the first time in my life, I actually felt like I fit in somewhere. Which was completely new for me as I’d always felt different at school. In all honesty by sixth form, I was desperate to leave. It wasn’t that we were all the same in our group of ten, or that we all became the best of friends, but somehow because of our differences, it made us discover what we had in common and I ended up with this overwhelming sense of belonging.

It was an incredible month. We learnt about the ancient Anasazi Ruins, explored the Mesa Verde National park, rafted down the San Juan River, camped out under the stars and visited the Grand Canyon. We even went to a 4th July rodeo where all of the cowboys were Native American Indians. One of the most memorable parts for me was the ten days I lived with a Navajo family. They had three children including a daughter the same age as me and they kindly welcomed me into their home as well as taking me camping high up in the mountains (where they introduced me to smores). I met a Navajo medicine man, went to the capital at Window Rock, helped build a tepee and joined in with an overnight ceremony as well as learning as much as I could about the Navajo’s fascinating culture and history.

It all feels a very long time ago as I write this now, a mum of two boys under six, living in Cornwall during lockdown number three. But as I’ve been getting ready for my debut picture book, The Perfect Fit, to publish next week, I’ve found myself thinking more and more about my time on the Navajo nation. The Perfect Fit is about a Triangle who feels like she doesn’t fit in with the other shapes, so she goes looking for somewhere she truly belongs. It was inspired by the struggles my eldest son had when he first started nursery a few years ago, but in many ways the sentiment in it, that often life is better when we aren’t all the same, was also inspired by that amazing summer I spent back in America in 2003. Travel has always taught me so much, about other people and places and I hope that one day, I’ll be able to take my own boys backpacking to some far-flung destination and pass on my travel bug to them.

The Perfect Fit is written by me and illustrated by my husband. It’s available to buy here:

you can buy it!

A mum of two, Naomi Jones spent eight years working for Children’s Publishers in London and is now a children’s author and freelance editor. Her debut picture book, The Perfect Fit, will publish in March 2021. 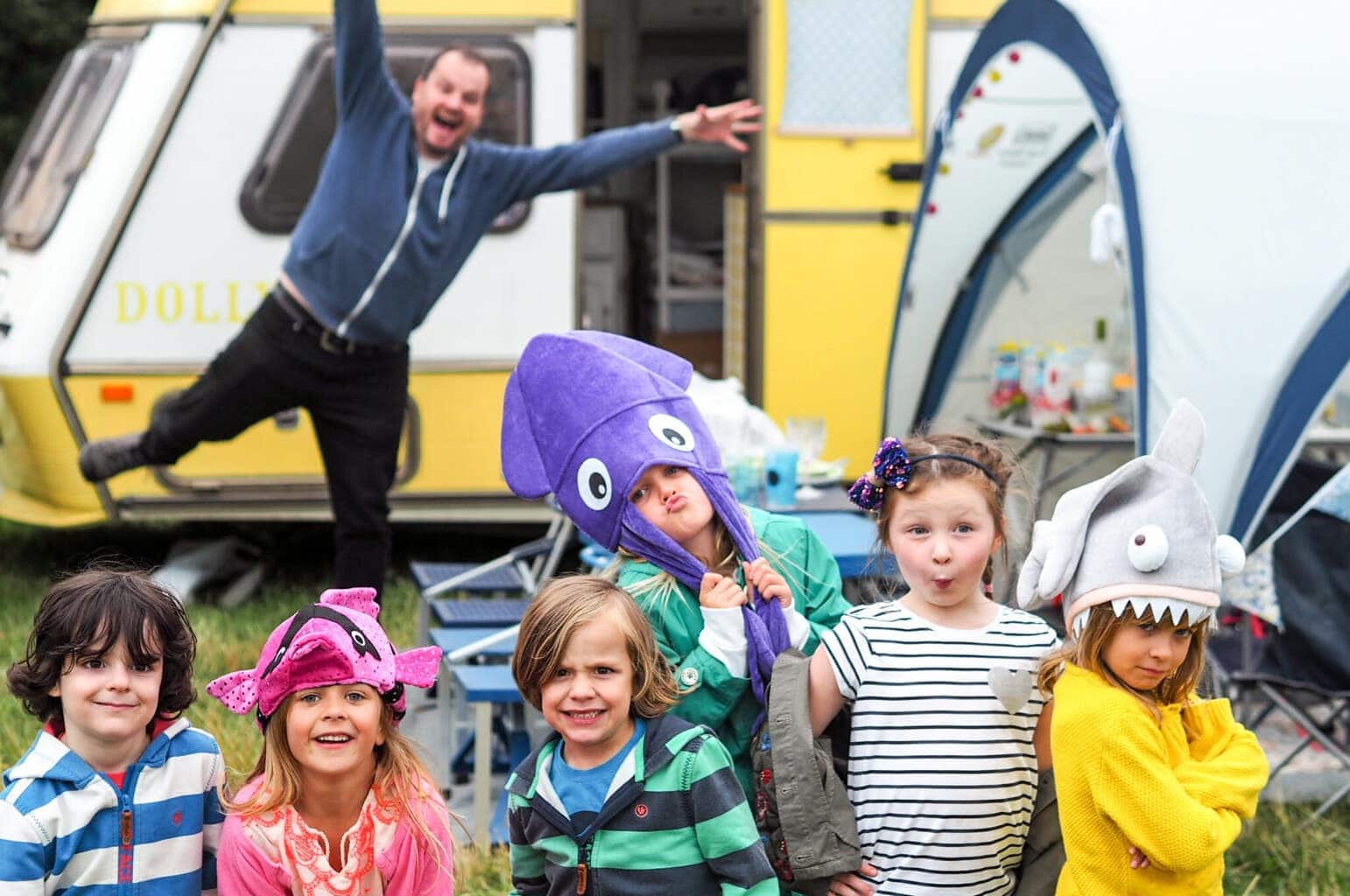 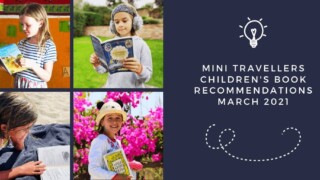 What an amazing story, you certainly had a vey varied upbringing, full of great adventures. Good Luck with the book. X