Today I took my 4 year old twin girls to see The Alice Experience at St George’s Hall in Liverpool. On the way there they were really excited to go back to the place that put on such a good show at Christmas with their Santa and Winter Wonderland so that’s always a good start.

Despite reading the press releases about the event and looking at the information on line, I still wasn’t quite sure what to expect. I didn’t think it was going to be a theatre show but I knew it was going to last an hour or so..

Before it started we received a little talk about the experience from the director of the show and it’s worth understanding who is putting on the experience if you are intending to go. This isn’t (and isn’t designed to be) a polished production by a professional theatre company. This is a production put on by a collaborative community art group made up of 800 people from over 50 churches, demonstrating what team work can achieve. With that in mind and with some childhood enthusiasm we set off.

The Experience takes you on a journey through the Alice in Wonderland story (which for older ones it would be helpful if they knew) and through St George’s Hall itself.  For me it was the first time I had seen most of St George’s Hall and it’s a stunning building that deserves closer inspection. 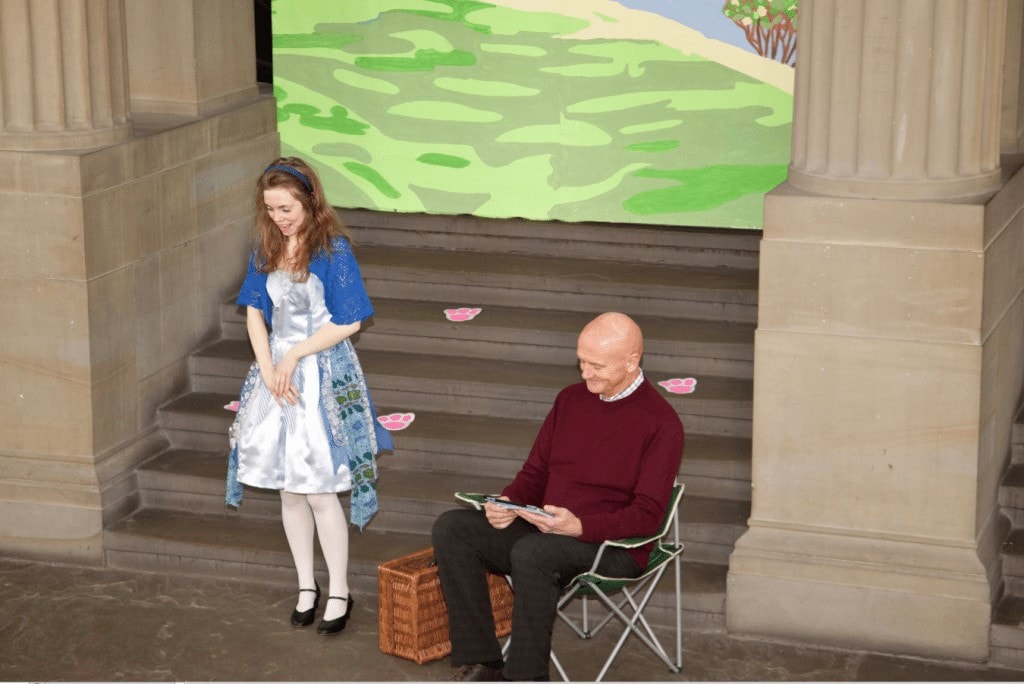 It opened as Alice in Wonderland does, with Alice talking to her Grandfather and declaring herself bored. She introduces the main characters in the story: the caterpillar, the Mad Hatter, the Cheshire Cat, and then the White Rabbit appears. Half of the room are asked to follow the White Rabbit whilst the other half follow Alice I think, although we were off down the hall with the rabbit so it could have been anyone!

The girls were instantly captivated by following the rabbit and wanted to be at the front of the group. Excited but wary is how I’d explain their interest. 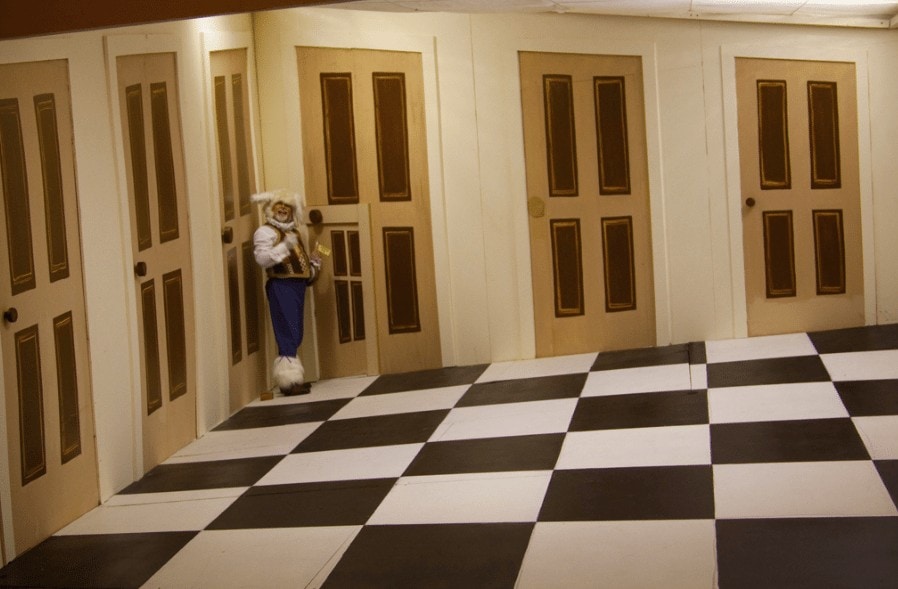 The set doesn’t necessarily stand up to a critical adult eye, but it was enchanting throughout to my four year olds who couldn’t keep their eyes off the moving characters. 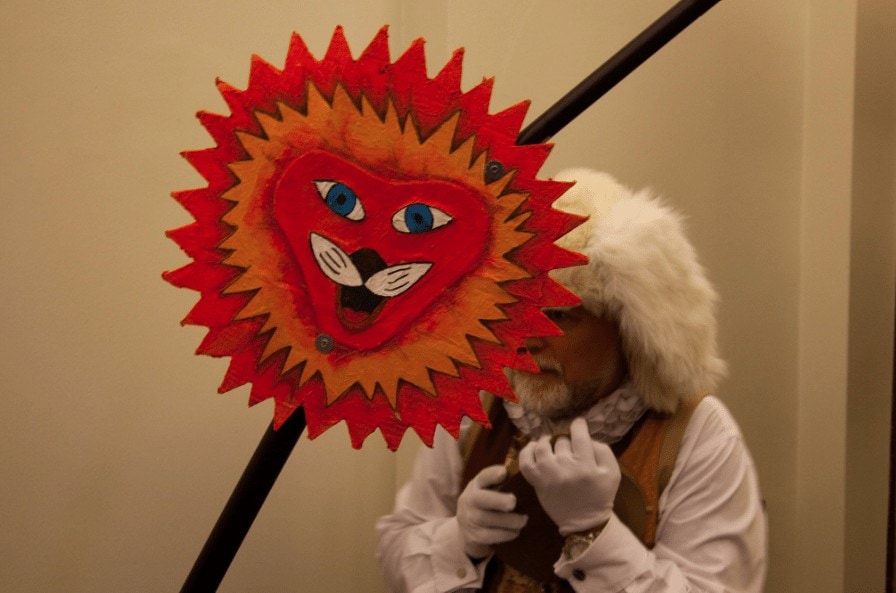 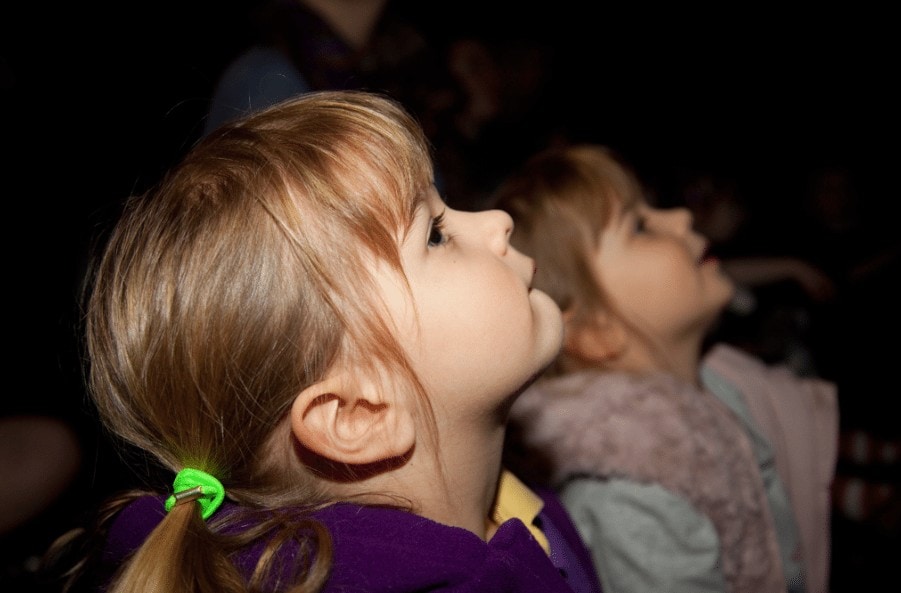 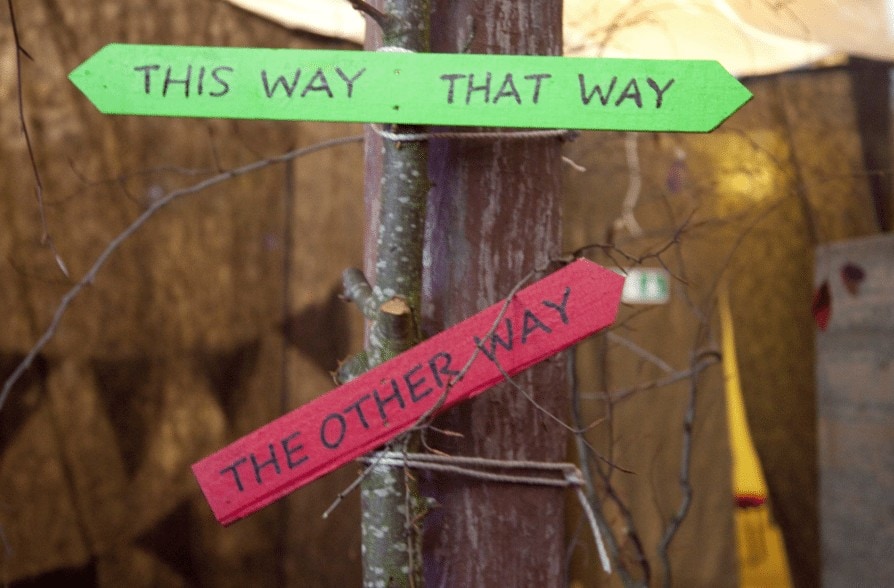 Lots of the set has been made by volunteers and different community groups and I really liked the mushroom forest and Jabberwocky. 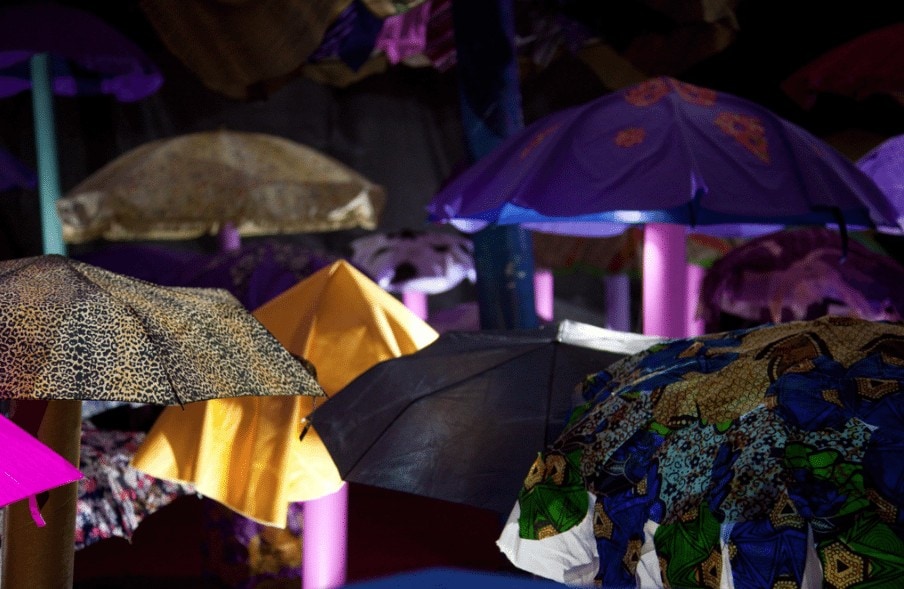 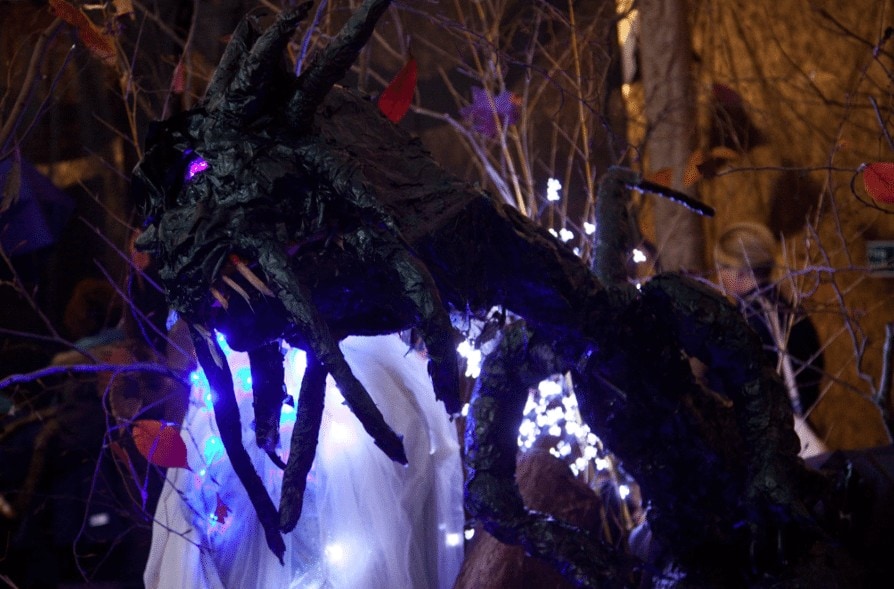 It isn’t expensive either for an hour long production. It’s £5 for children and up to £12 for adults, which is significantly cheaper than most theatre productions you find. 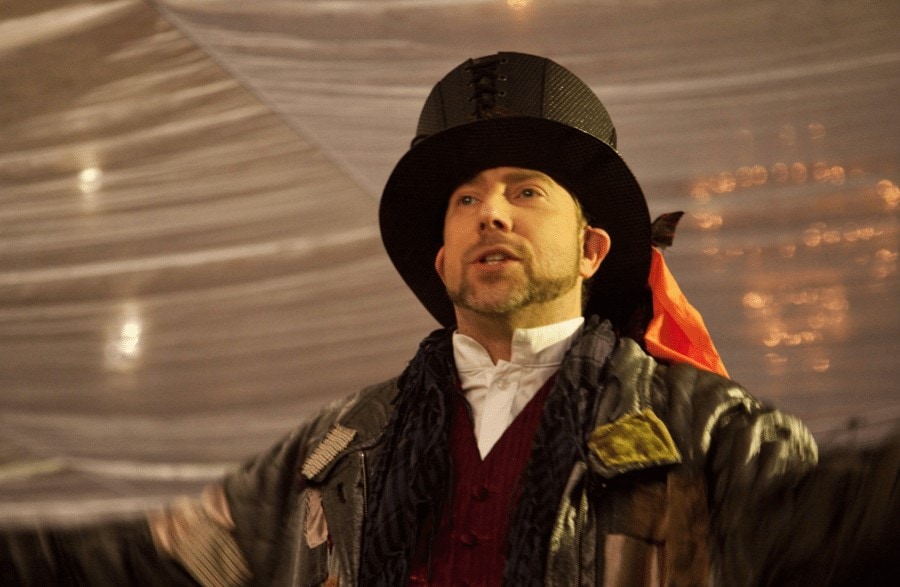 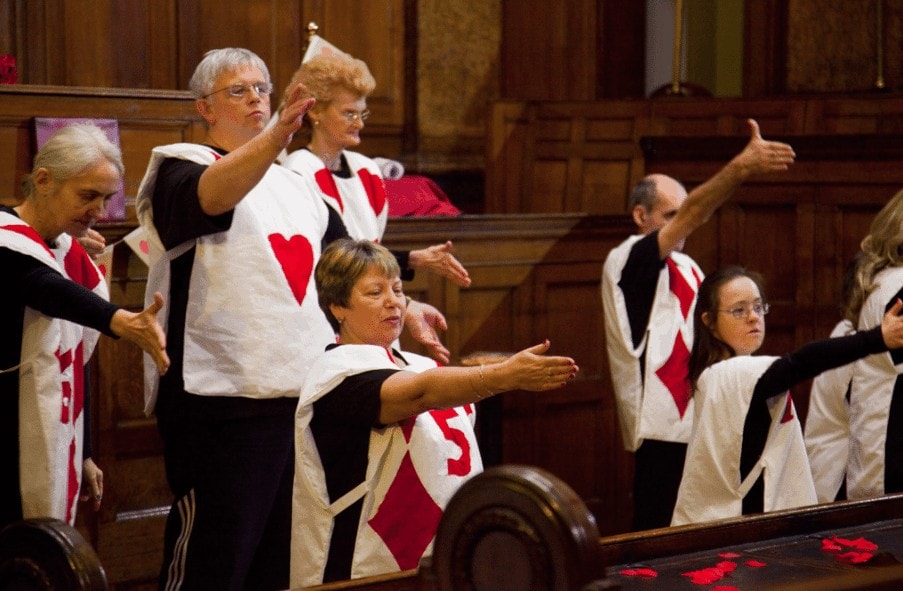 I asked the girls on the way home what their favourite bits were.

Eve liked the beginning and the end the most because it was calm and nice (I think she was a little bit scared) but did ask at the end if we could go round again as she knew she didn’t need to be scared this time.

Izzy liked the bit where they played croquet and we peeked through the curtains at the Queen of Hearts.

Both declared that the whole thing was brilliant and they loved it all.

Personally I liked the trial at the end but then I do love a Court Room drama.

Right at the end we were brought back to the beginning and we analysed what we had seen. There is a Christian message to this part of the Experience about being inclusive and things/people not always being quite as they look.

If you are looking for something fun to do over Half Term, then I really would recommend this but just remember it isn’t designed to be perfect, it’s designed to be inclusive and fun.

NB: We didn’t pay for our tickets to the Alice Experience, but all views and opinions are our own.

There is a lady who helps at the boys playgroup who is taking part in this and she was so excited, I think it is so nice to support things that are community driven and inclusive even if they aren't quite as polished as we've come to expect. Lovely review Karen xx

I have been wondering about this so it's nice to see your review. I like the phrase excited but wary! Looks like a lot of fun though and a memorable experience x