Review | Narky Sizzle and the Coconuts

So it’s the middle of June and all people have been able to talk about all week is the weather; it’s dull, extremely wet and windy. In June. June!! We’re supposed to be enjoying picnics in the park, trips to the fair, days out at the zoo… which is why the opportunity to review ‘Narky Sizzle and the Coconuts’ came with a sigh of relief; an indoor activity was much welcomed as a weekend trapped in the house with a 6yr old and a baby could’ve caused cabin fever for us all!

The performance was in the Unity Theatre in Liverpool, somewhere I’ve never been before. It’s easy to get to via car or public transport as it’s pretty central, and easy enough to find as the modern building stands out amongst the older. I didn’t really know what to expect, which always makes me a tad anxious, but it wasn’t a huge building and with only two intimate theatres it wasn’t too overwhelming for me and my son (he has ASD/ADHD so new places fill us both with fear!). It was a welcoming atmosphere which is always settling for us.

As soon as we entered the theatre there were children drawing on the floor with chalk so Joshua was straight in there, which set a great tone for the performance. Before the performance, a lot of the children were asked for their names and ages and the comedy started making it really personal for the audience. As my son finds it difficult to sit still it was also great that he could participate and wasn’t expected to sit still and quietly for the duration of the show.

Narky Sizzle and the Coconuts is performed by Jamie Wood, who had fantastic stage presence and has exceptionally brilliant skills with the children! The improvisation skills were also spectacular as the Coconuts (children from the audience) needed a lot of direction! It’s advertised for children between 4-9 years old, but I’m sure I saw a few of the parents enjoying it as much as their child (I know I did!).

It wasn’t a story, more a group activity with the children getting up on stage and helping Jamie create a band. Considering the show was one man and his omni board there was so much happening. He put such an interesting spin on music, playing drums with bouncy balls and using balloon pumps to create sound. And of course the band was dressed up for the occasion in funky headbands and capes!

The only negative thing for the whole show is that Joshua wasn’t picked for the band so he was disappointed, but that’s one of those things that can’t be helped as obviously only a certain amount of children can get up depending on the number of instruments available (It was more the children at the front getting picked for future reference).

Narky Sizzle and the Coconuts really was a fabulous performance and a great way to spend the afternoon! And at £8 a ticket (£5 concessions) it really is one for all the family. 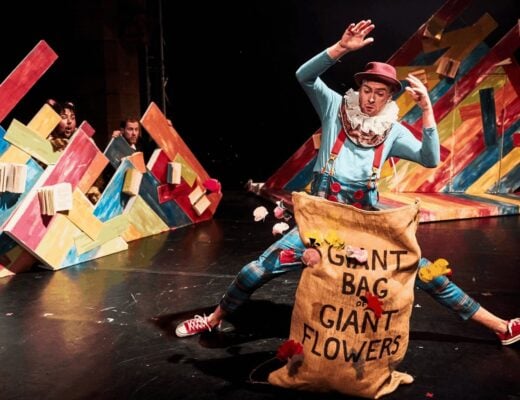 Can you do Edinburgh Fringe Festival in a day with different age kids? 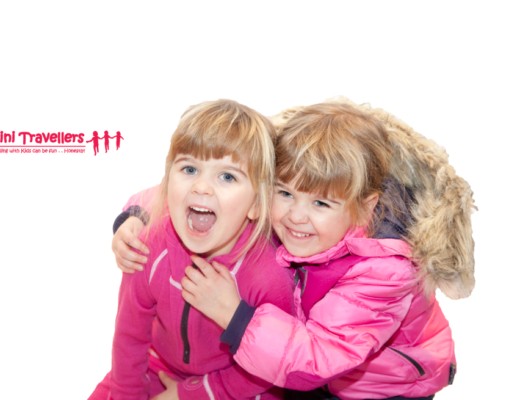 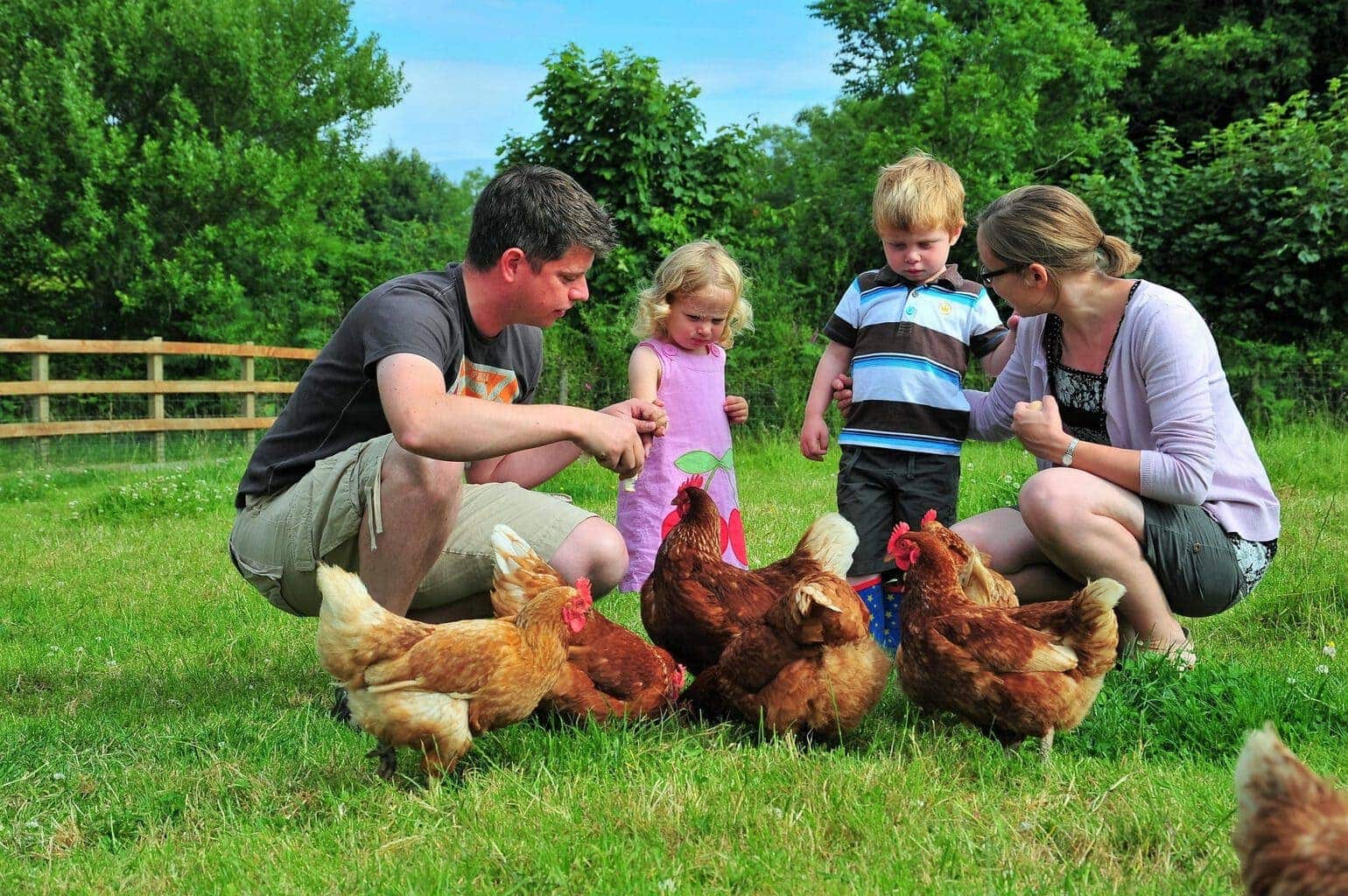 June is for Juniors at Farm Stay UK