When I was asked if we’d like to go to see Motown the Musical at Liverpool Empire, I jumped at the opportunity.  Motown music has to be my all-time favourite music.

We’ve been to the Liverpool Empire before and it’s a great venue for a show.  We were in the stalls, quite near the back but the view was perfect as the seats are tiered. We expected everyone to be of a similar age to us (late 60’s) as the music is from the 60s and 70s but the audience was made up of a very wide age range of people.

The basic story is about Berry Gordy (played by Edward Baruwa) starting up the Motown Record Company and all its trials and tribulations whilst signing up stars (or I should say stars to be) like, Marvin Gaye, The Temptations, Smokey Robinson, The Supremes, The Four Tops, The Jackson Five and Stevie Wonder to name but a few. This was all between 1961 -1971, producing 110 Top Ten hits. The story was sometimes hard to follow due to the low or poor sound and it was sometimes masked by the music and people clapping.  But for me it was the songs, the singing and the choreography of the backing groups that was the highlight.  My Girl by ‘The Temptations’ gave me goose bumps; it was so good.

Credit needs to be given to all the cast for their enthusiasm and exuberance, and for seamlessly playing multiple parts, but a special mention needs to be given to: Karis Anderson (Diana Ross), Nathan Lewis (Smokey Robinson), and Shak Gabbidon-Williams (Marvin Gaye) their singing was superb. The Jackson Five were also superb but sadly they didn’t say who was playing the young Michael Jackson, it could have been any one of five very young performers. but he was very talented and confident too.

All in all, it was a great show to watch and well worth going to.  It runs at The Liverpool Empire from Tuesday 17th September 2019 – Saturday 28th September 2019 so there’s still time to go. You won’t be disappointed. 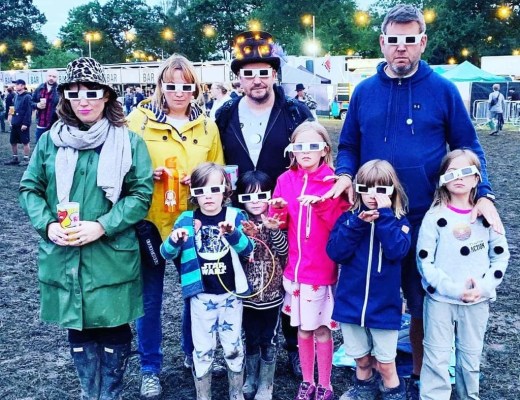