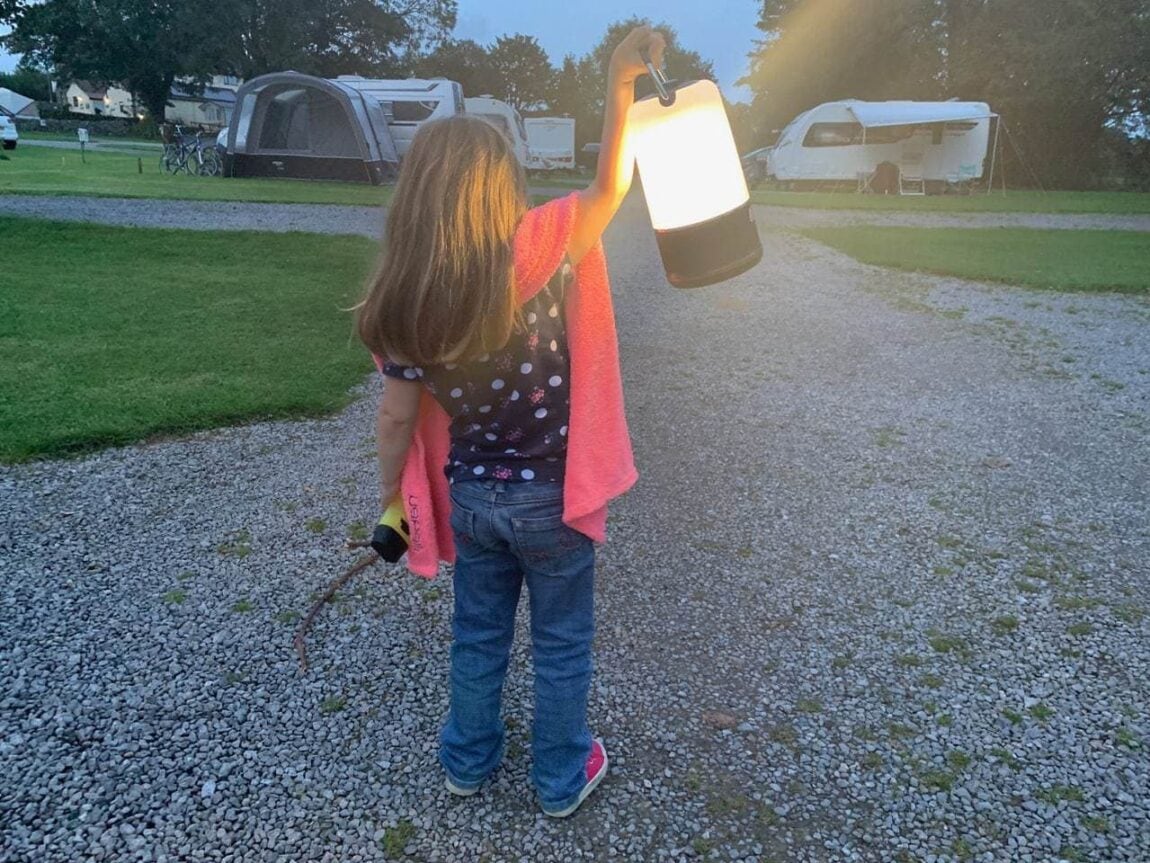 New out this year, the Coleman 360° Sound and Light Lantern is a device that is perfect for taking on camping trips. We were approached by Coleman to give it a try and this is what we thought.

With the Coleman lantern light shines out 360° around the lantern so you can put it in the middle of the table and it will light up the whole tent or awning. Fully charged the lantern lasts for 7 hours. I don’t think we ever fully charged it, but it was so bright that we didn’t need to use it on full power in the awning so the battery lasted the evening for us easily. There are 3 light level settings and the translucent casing makes it a softer light rather than a piercing one, if you know what I mean! The lantern is charged via a USB port. We simply put it with an adapter and plugged it into the mains to charge.

The Coleman 360° Sound and Light LED Lantern also has an inbuilt Bluetooth speaker which connects to your phone or other Bluetooth music device so you can enjoy a few tunes on an evening or, as we found, the kids could play their choice of music during the day while they played around the caravan. We were surprised to find out that the Bluetooth range is an impressive 20m so either the phone or lantern can be moved about without losing connection. With the light on full power the speaker would play for around 5 hours or on its own it can play music for up to 20 hours.

The Coleman 360 ° Sound and Light LED Lantern has a multitude of uses besides for camping. We have taken it home to use as a light to sit out in the garden in the evenings but you could also use it in a shed, workshop or garage, in the car, on a boat, when you’re fishing, or if you want to go hunting for slugs and snails in the garden at night!

The Coleman 360° Sound and Light LED Lantern gets a big thumbs up from us. What we really liked about it is that there’s no need to try and find a way to hang it up and/or plug it in in the awning. This was especially useful as we have an air awning that doesn’t have poles which we previously hung lights from. The lantern is made of weather resistant materials and it is water resistant against splashing water from all angles, so it stands up to a little shower of rain if you get caught out. The Coleman 360° Light and Sound LED Lantern is 15 x 25 cm (base x height) and it weighs 620g. It’s not super lightweight but it is sturdy and robust which gives it good protection from the odd bumps it received from my kids and whilst transporting it in the caravan. We also liked that you can use it as a power bank to charge smart phones or tablets.

Ad/Review – We were given a Coleman 360° Light and Sound Lantern in return for this review but all words, opinions and pictures are our own. 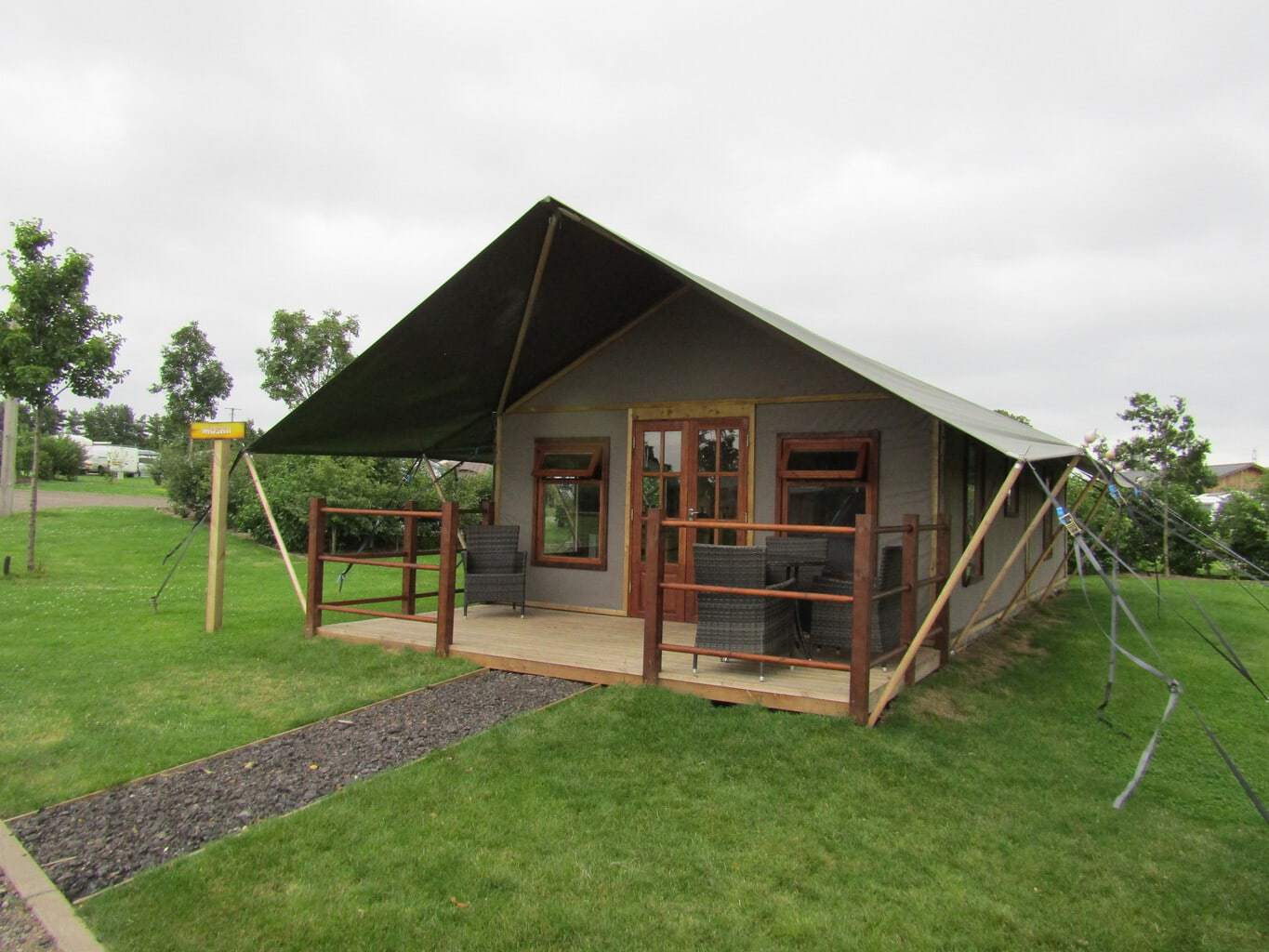 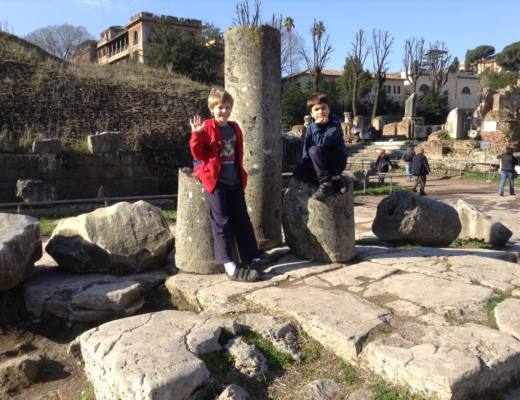 Visiting Rome with Kids on a Budget

The Tiger Who Came to Tea, Epstein Theatre Liverpool

18th February 2015
Previous Post Treasure Trails - a real life adventure for all the family!
Next Post Review | Motown the Musical at Liverpool Empire