Last night I went to see Footloose at the Liverpool Empire.  It’s a film I’ve seen quite a few times so I’m familiar with the story but if you aren’t it’s a story about a boy named Ren who moves to a small town in America which has banned dancing (after the death of four young people) and his struggle to get the local Council to allow dancing once more.

The show is full of energy, raunchy at times, and an all round fantastic show.  The incredibly talented cast all play their own instruments on stage and at times you can’t quite believe some of them can dance and play their wind instruments so well at the same time.

At times in the first Act I was blown away by the strength of the young girls voices. Hannah Price as Ariel (the troubled preachers daughter) and Joanna Swayer (Rusty) are superb and seem to command the stage, particularly during a brilliant rendition of Holding Out for a Hero – a favourite song of mine anyway!

There is a succession of toe-tapping tunes throughout and whilst the hits – Holding Out For a Hero, Let’s Hear It For the Boy and Footloose got the best response, I definitely foot tapped along to the others too.

The second Act is when the show really seems to come together and the performances of Willard (Singer Lee Brennan) and Ren (Luke Baker) shine; their dance moves and physical strength engage a predominantly female audience!

It is a real testament to how good the show was, that on a very warm Monday evening the whole theatre was standing for the last few songs of the show and remained in their seats clapping for a long time after it ended.

Footloose is on in Liverpool until 14th May and then touring the country. Well worth getting tickets if you, like me, love an evening of uplifting fun. 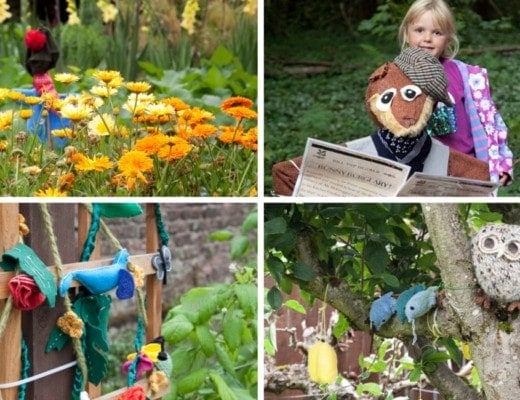 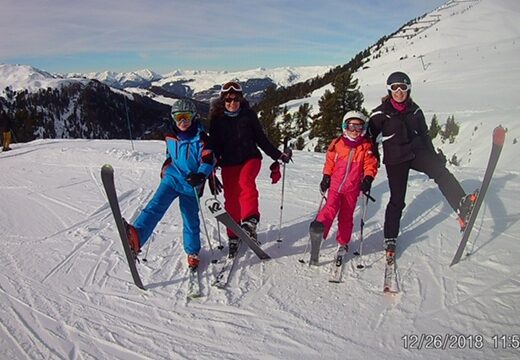 Family Skiing | Booking a Private Ski Instructor for all the Family 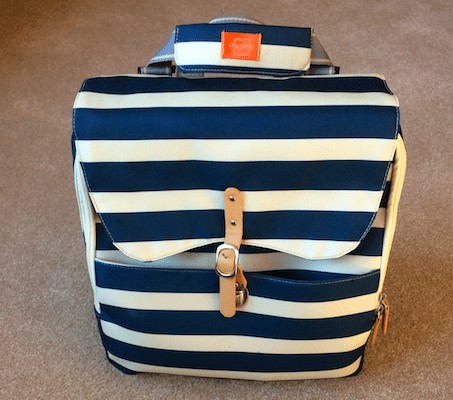 Is the Pacapod Hastings the Perfect Changing Bag?

29th July 2016
Previous Post 6 Ways to Save Money at Disney with Kids
Next Post School Fines for Term-Time Holidays Decision - What Does it Mean?