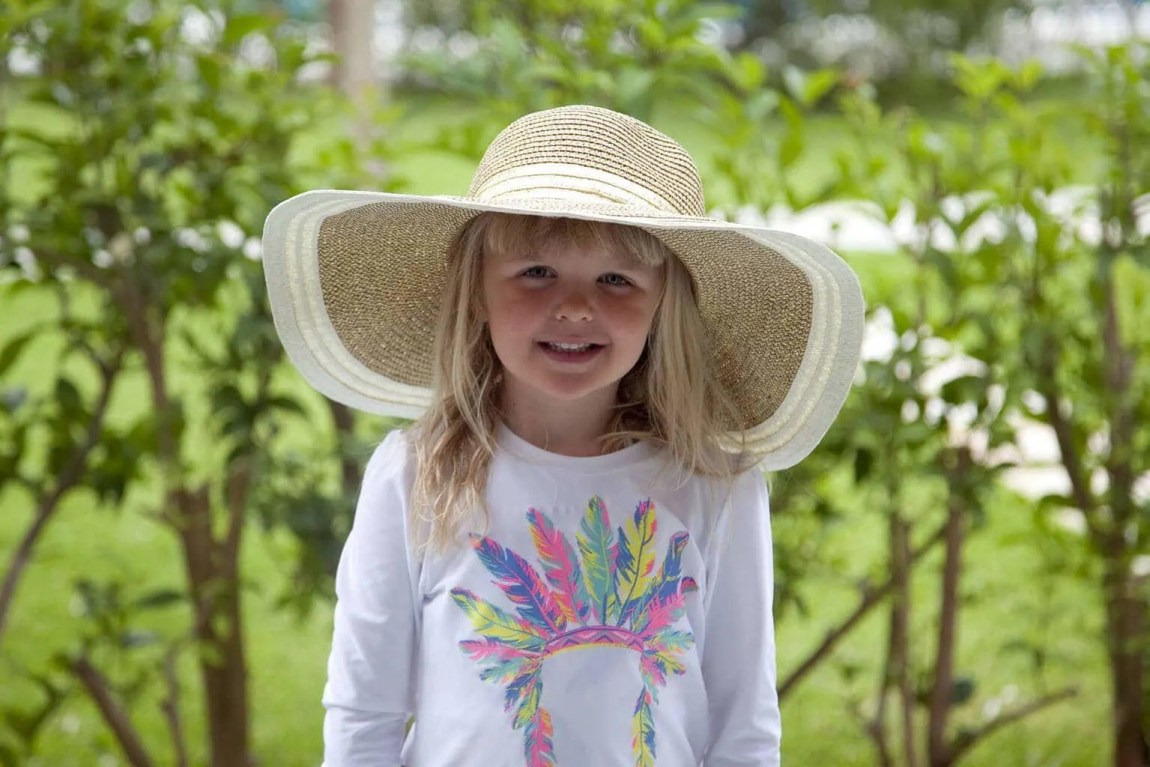 School Fines for Term-Time Holidays Decision – What Does it Mean?

Headlines such as ‘Parents Can Take Their Children Out of School for Holidays’ are incredibly misleading, so what is the situation after Friday’s High Court ruling on fines for term-time holidays.

Jon Platt took his seven-year-old daughter on a family holiday to Walt Disney World in Florida last April, which resulted in her missing six days of school. The local authority fined Mr Platt who subsequently refused to pay the fine and the case was heard (last October) in the Isle of Wight Magistrates Court. The Magistrates Court took into account the child’s excellent attendance record, save for the holiday, and determined that the child’s attendance at school was ‘regular’ and accordingly the fine did not need to be paid.

The Local Authority challenged this decision and asked the High Court to determine what should be taken into account.

On Friday the High Court ruled that the Magistrates Court in the Isle of Wight had not erred in law when it took into account attendance outside of the offence (holiday) dates (13th April to 21st April) when deciding the attendance record of the child in in question.

What this means in practical non-legal terms, is that the Local Authority who levies the fines against parents who take their children out of school should take into account the attendance record overall of that particular child and decide whether the child in question is attending school regularly.

What does ‘regularly’ mean?

The previous High Court precedent that was cited in the Magistrates Court, that was instrumental in the Magistrates concluding that Mr Batt had no case to answer was the case of London Borough of Bromley v C.  The relevant part of that judgment that was relied upon was ‘I would readily accept the submission that it does not automatically follow that there will not have been regular attendance merely because there has been an unauthorised holiday. The question will be very much one of fact and degree in each case…’

Mr Batt (together with hundreds of other parents across the Country) was prosecuted under s444 of the Education Act 1996 which requires parents to ensure that their children attend school “regularly”.  However ‘regularly’ is not defined.

Until further clarification is given parents and local authorities will now have to try and decide for themselves, what ‘regularly’ means.

Whilst as a parent and travel blogger I was not in any way in favour of the decision not to allow parents to take their children out of school; as a lawyer I had some sympathy with the approach. If you simply say holidays outside of schools holidays are not allowed you do not need to grapple with the uncertainty of interpreting ‘regular’ attendance.

Up until the law was changed in September 2013 school heads were able to grant 10 days holiday in “special circumstances”. In practice, this meant that many schools allowed up to two weeks of term-time holidays a year. However Friday’s decision does not mean that schools will be able to revert to granting this. The child’s attendance at school will need to be considered so many children might still not be able to take term-time holidays.

Where are we now?

Where we are now is that we are in a very uncertain position. If you take your child out of school to go on holiday, you may be fined, you may not. Headlines in the papers which state in bold ‘Parents Can Take Their Children Out of School for Holidays’ are incredibly misleading as if a child has a bad attendance record and then takes their child on holiday they could still be fined.

What do I think will happen now?

Unfortunately what I think will happen now is that the law will be changed to clarify what ‘regularly’ means and this might not be positive.

A DfE spokesperson on Friday said:

“We are disappointed with the High Court judgment. The evidence is clear that every extra day of school missed can affect a pupil’s chance of gaining good GCSEs, which has a lasting effect on their life chances.

“We are confident our policy to reduce school absence is clear and correct.‎

“We will examine today’s judgement in detail but are clear that children’s attendance at school is non-negotiable so we will now look to change the legislation. We also plan to strengthen statutory guidance to schools and local authorities.”

So we will await the next instalment of this on-going saga and wait for a decision on what ‘regularly’ means. However I for one will be taking the opportunity to take a term-time holiday, to Greece in July if you’re interested! 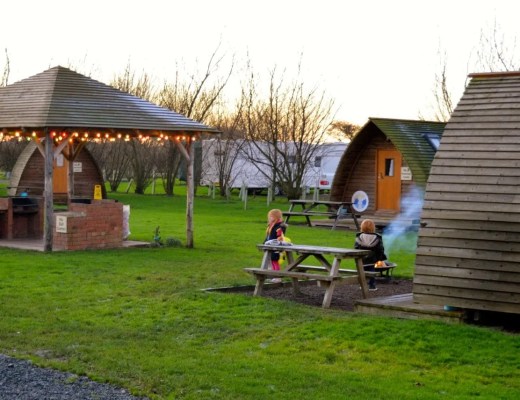 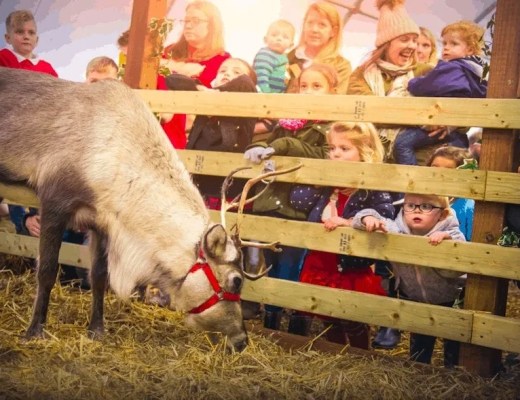