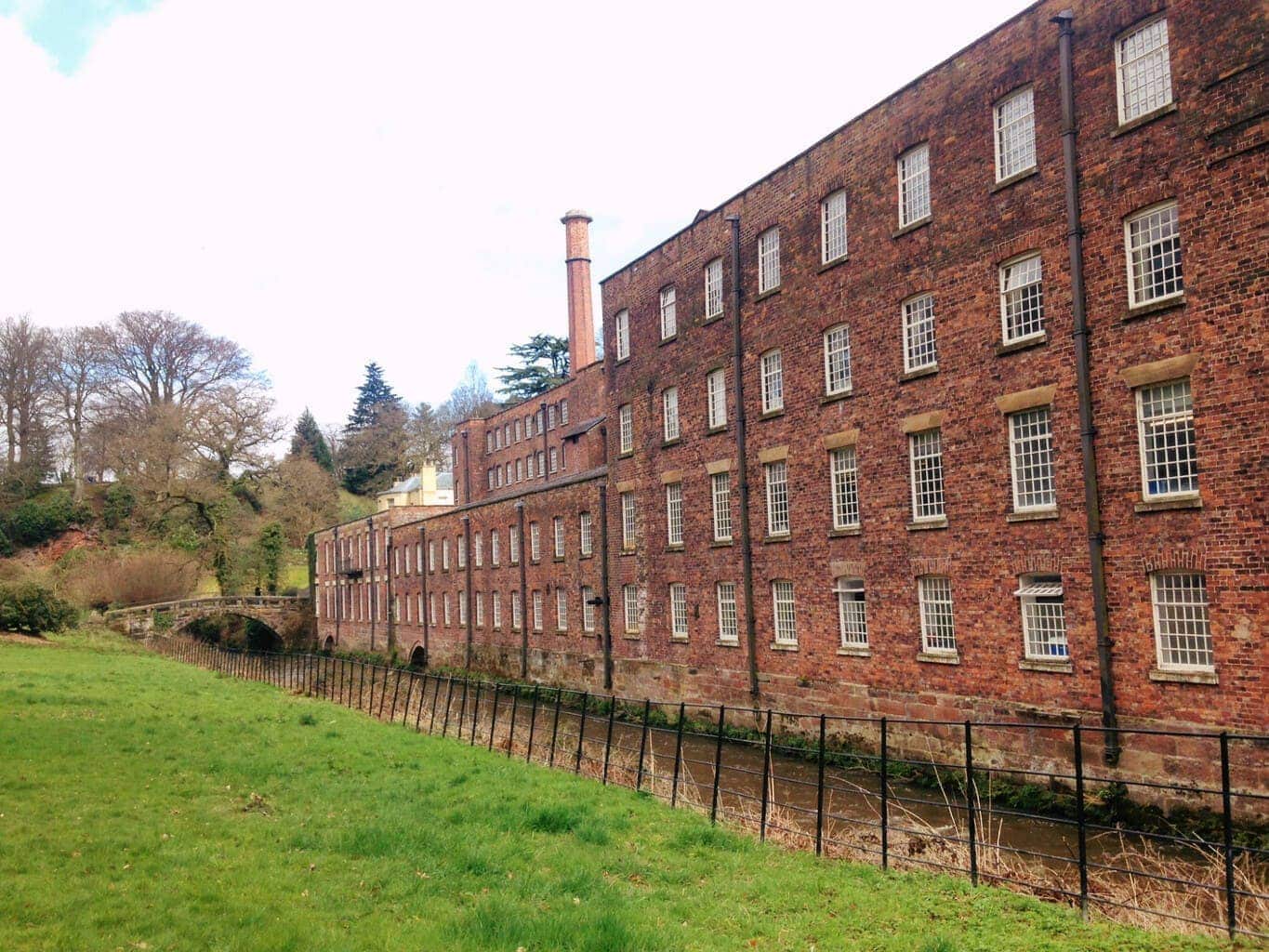 Ting Dalton loves travelling with her son and writes a fab travel blog called Travel Monkey. She can be found tweeting @my_travelmonkey

The Easter bank holiday weekend was filled with laughter, chocolate and lots of family time spent with our relatives up in Manchester. And, because we wanted to treat the mother-in-law to a nice day out, as well as give Monkey the opportunity to go on an Easter egg hunt, we reached for our trusty NT guide.

We were instantly drawn to Quarry Bank Mill, near Wilmslow in Cheshire, and so were hundreds of other people who had the same idea. Quarry Bank is clearly a popular destination for families in the area, all keen to enjoy its stunning gardens and surrounding woodland walks through the Styal estate.

Built in 1784 by Samuel Greg, Quarry Bank Mill is one of the best preserved textile mills of the Industrial Revolution and is now a museum of the cotton industry, which also inspired the 2013 television series The Mill on C4. It is also home to Europe’s largest working waterwheel which is powered by the gushing River Bollin.

Samuel and his wife Hannah built a community surrounding the Mill, including Styal village for the workers and the Apprentice House. The couple even built their family home next door to the Mill, and developed the surrounding landscape into gardens. Meanwhile, the Gregs employed hundreds of workers from the local area, Greater Manchester and sometimes from further across the country.

Visitors to Quarry Bank Mill can learn how traditional spinning and weaving techniques were transformed by early textile engineers, and experience hands-on exhibits and demonstrations of how cotton is made into cloth. For an extra cost, you can also take a tour with a costumed guide around The Apprentice House, which was built to house the pauper children who were sent to work at the Mill. It was sad to learn how hard life was for these poor children, but also interesting to discover about their daily working life in and around the estate. We also strolled around the vegetable gardens and orchards, where the kids grew their own produce.

But as much as we wanted to learn more about this captivating era of history – we were there for another important reason… Easter eggs!

Heading to the base camp in the meadow, for an extra £2 we were given an activity sheet with 10 different clues to find in and amongst the Quarry Bank Gardens. The clues were related to certain creatures and the eggs they produce. Monkey was excited to spot the first one straight away – a cuddly duck. It was a fairly simple process, especially as there were plenty of families joining in, we only really had to follow the crowds!

The best part of the Easter egg hunt, however, was being taken on a long route through the gardens, which have been cleverly landscaped down the side of a steep valley, with paths climbing up past rhododendron bushes, trees, stunning features including an ornamental ladies’ garden and a cave – which actually housed a blacksmith and a hermit at one time! Unfortunately, due to a land slide it was blocked off and we were unable to venture inside.

Strolling along the paths, we came across a set of steep stairs and were rewarded with another great find – the Upper Garden and its viewpoint. The Upper Gardens features a recently discovered dipping pond and a derelict curvilinear glasshouse, which is going to be restored to its former glory.

The views down into the valley across the lower gardens, the mill and house were pretty special and, after drinking in the spectacular landscape, we continued on our hunt for eggs.

Making our way back to the base camp, an excited Monkey was rewarded with a big Cadbury’s chocolate treat. He also made himself a little egg holder with various stickers and colouring pens. A nice way to round off his adventure.

Fascinating and steeped in history from the Industrial Revolution, this National Trust site is really worth a visit – we spent several hours here and could have done a lot more had it not been for an excitable little fella who is a terrible fidget.  All in all a successful day out – and we even managed to sneak in a slice of cake and pot of tea… 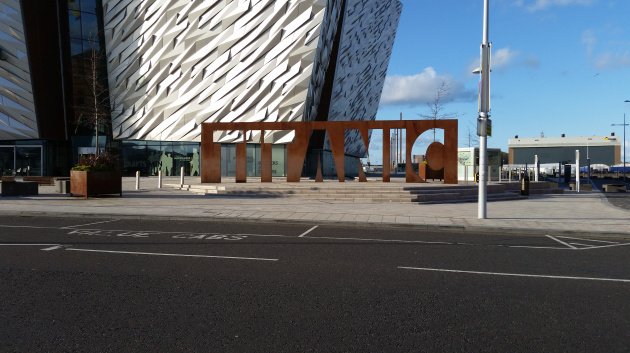 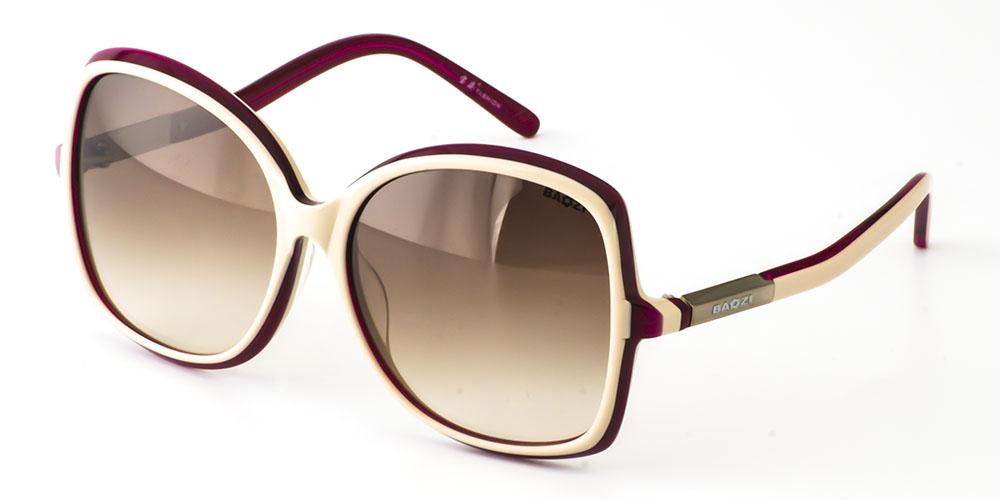