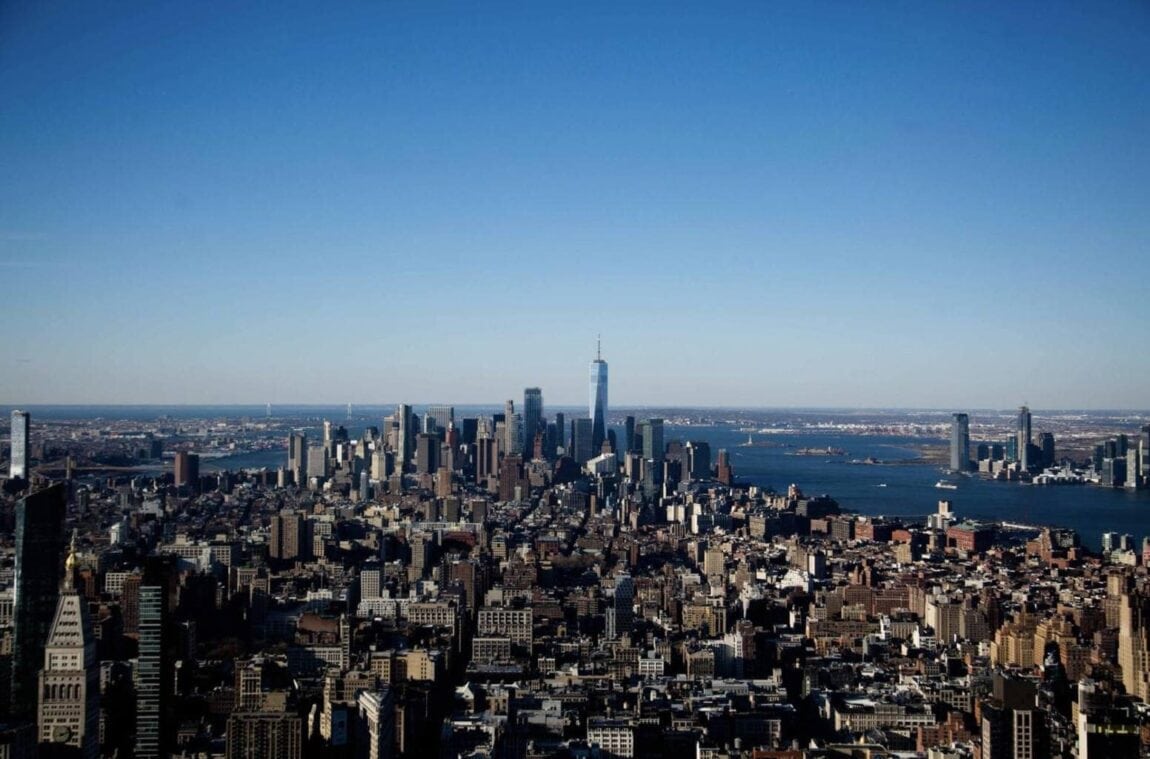 New York CityPASS Review 2019: Will It Save You Money?

Here is our New York CityPASS Review 2019 in which we are working out whether it will save you money.

I’ve used quite a lot of Welcome Cards and passes for cities over the years so initially I was really confused about the pricing of the New York Citypass. When you read the information on the website and in reviews it talks about saving 42% and getting money off and I just couldn’t work out exactly how it worked.   I’ve used cards where transport is free but then the attractions are different discounts, and ones where some attractions are included but some are at an additional cost but with discounts so I think I was overcomplicating the idea.

The New York CityPASS  allows you to visit 6 attractions over 9 days. The 9 days begins on the day you first use the pass rather than on a certain day, meaning the longer you are in New York the more likely you are to use all the benefits of the pass.

3 of the attractions are pre-set – being the Empire State Building, the American Museum of Natural History and the Metropolitan Museum of Art – while the other six come in an “either/or” format

Which attractions are on the New York CityPASS?

The New York CityPASS includes entry to six out of nine of some of the most popular tourist attractions in New York City.

Three are included with every New York CityPass, and then you can choose three other attractions which are offered to you on an either/or basis.

Attractions on all New York CityPass are 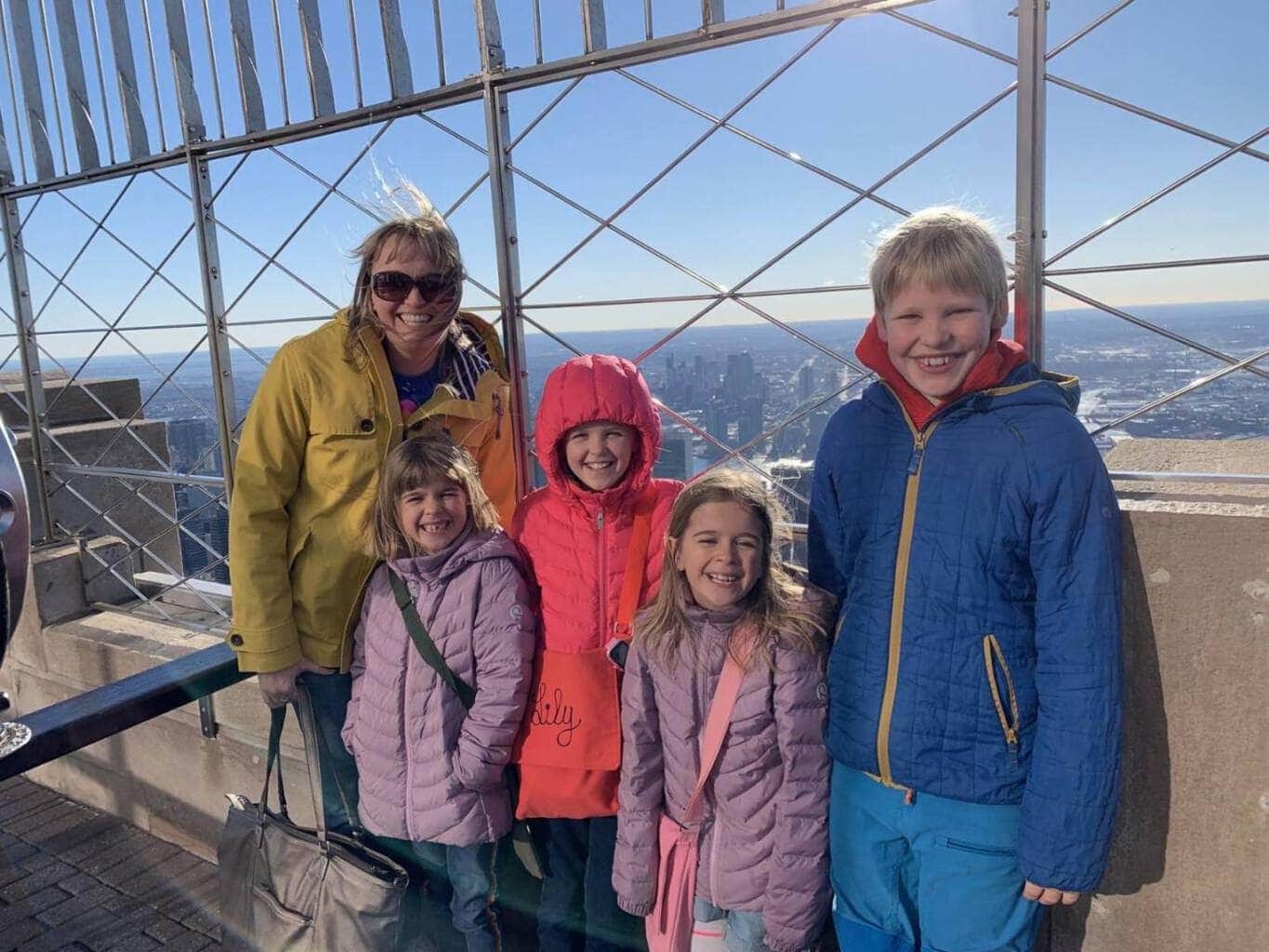 Additionally, you can visit three of these:

I was gifted two New York City Passes but still needed to decide if it was going to be worth buying 1 adult pass and 4 children passes for the rest of the group.

Why not PIN this New York CityPASS Review 2019 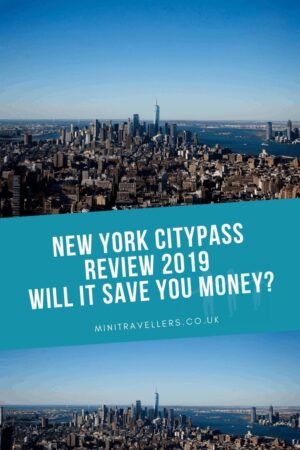 I decided that we were definitely going to do 5 of the attractions being the Empire State Building, Metropolitan Museum of Art, American Museum of Natural History, Top of the Rock and Statue of Liberty & Ellis Island Ferry.

Children Cost (ages 7-10) without CityPass for those 5 was $91.50 and the cost of the CityPass was $108 so in this example we actually had to be using the CityPass for all 6 attractions to make sure it was worth the money. We actually visited the Intrepid Sea, Air & Space Museum meaning we would have spent $115.50. Still only a saving of $7.50, but per child that added up to $30.

So does the New York CityPASS save you money?

The answer to that question is it depends what you want to see and whether you will use all the benefits. The savings are much greater for adults and much easier to see than they are for children, so with kids you need to check the numbers carefully.

There are however additional benefits to using the New York Citypass:

You may get to skip some of the lines.

You may also need to stand in separate queues to use different tickets if you choose CityPass for adults and not for kids.

In summary just check carefully as to whether it’s worth it! It was for us and we found them very easy to use following the instructions for each ticket.

We also have a great post on what to do in New York with Jet Lag which includes two CityPass attractions. 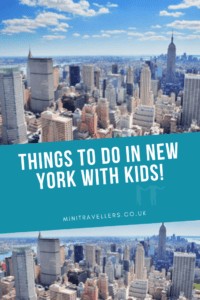 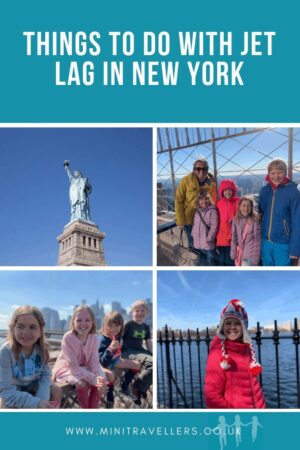 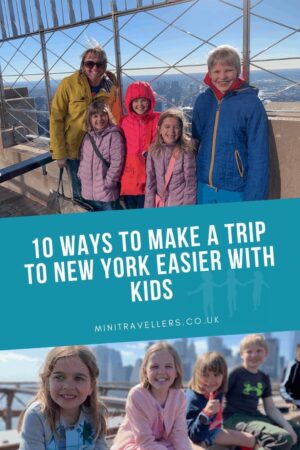 Why not PIN this New York CityPASS Review 2019 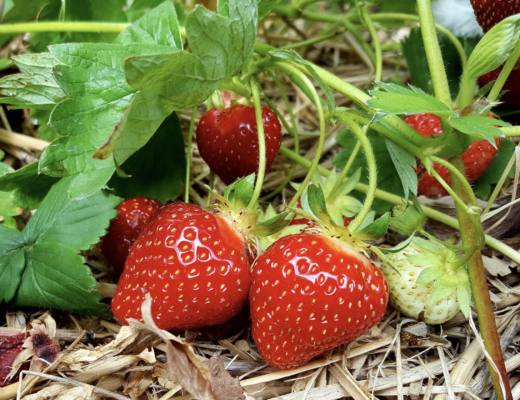 Pick Your Own at Rectory Farms, Nr Oxford 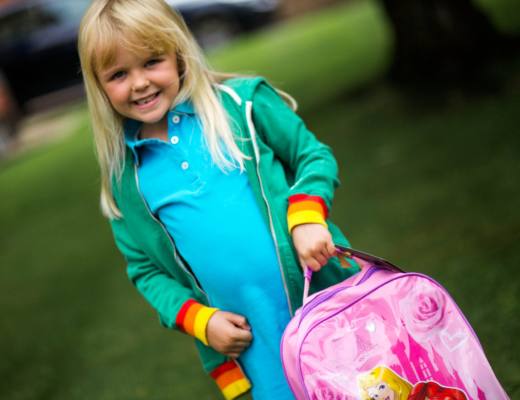 36 ideas for Travel Snacks for Kids 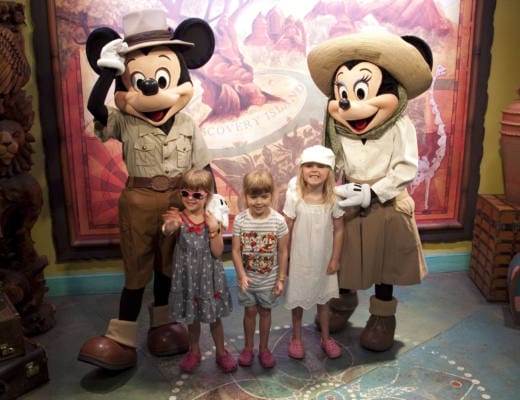