I’ve been meaning for a while now to share a few photos from our adventures in Nepal before the Mini Travellers came along.  When we met in 2007 we resolved to keep exploring at the pace we had before, but we didn’t bank on Lily coming along quite so soon in September 2010.

We did however manage to fit in quite a few trips before our Mini Travellers slowed us down a little and perhaps one of the most exciting was our honeymoon in Nepal.  We decided to trek through the Annapurna Mountain range to Annapurna Base Camp. 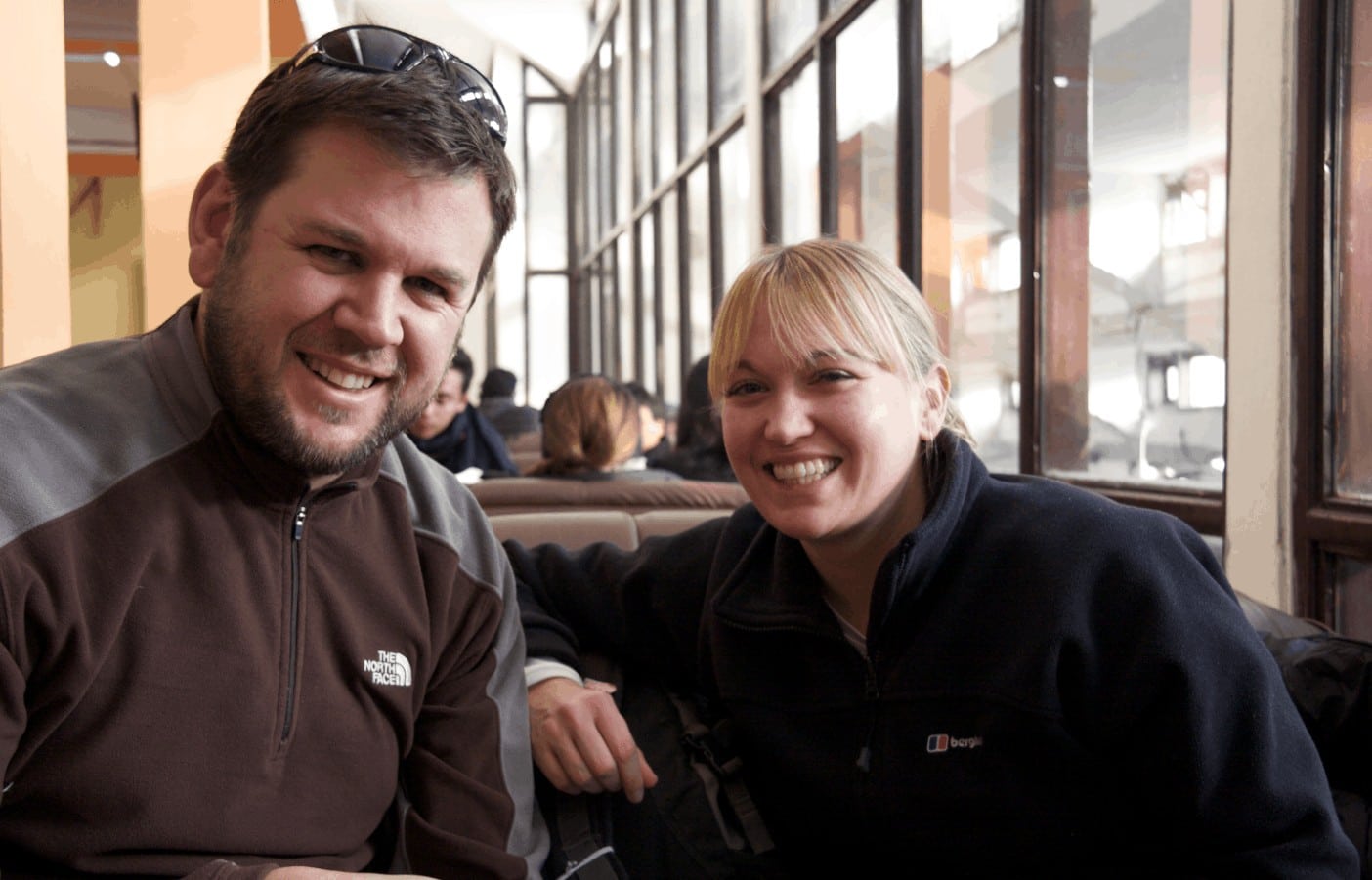 The trek starts in Pokhara and was physically and at times mentally exhausting, but was one of the best things I have ever done.  We slept on concrete beds, ate more dal bhat (a plate of rice, lentils and vegetable curry) than you would ever want to, and walked up and down more steps than you could count; Nepalese flat was not very flat at all!

The trek took around 6 days and whilst our days were sunny and bright, the nights were cold and dark.  I’ll leave the photos to tell the story of the trek, they say it far better than I ever could. 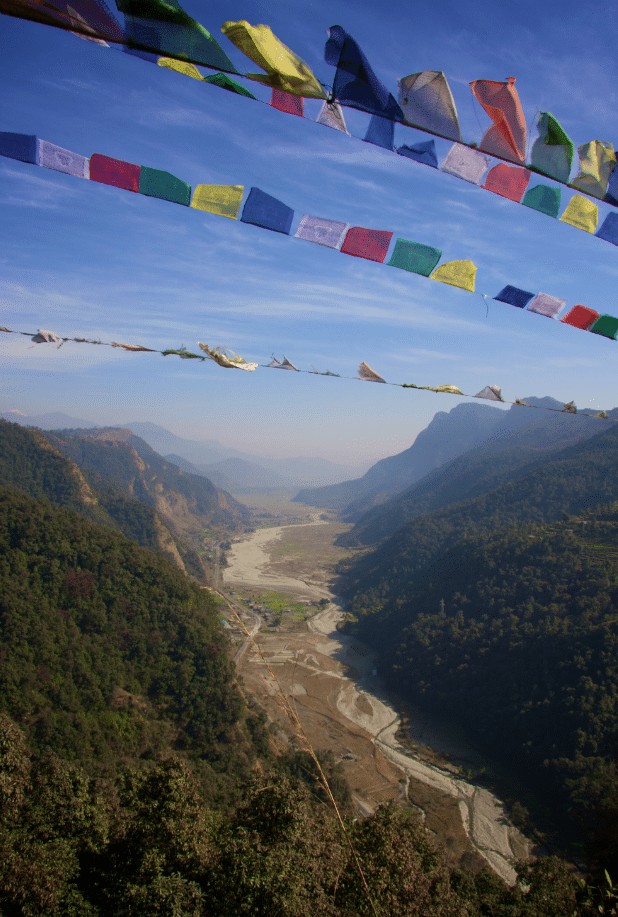 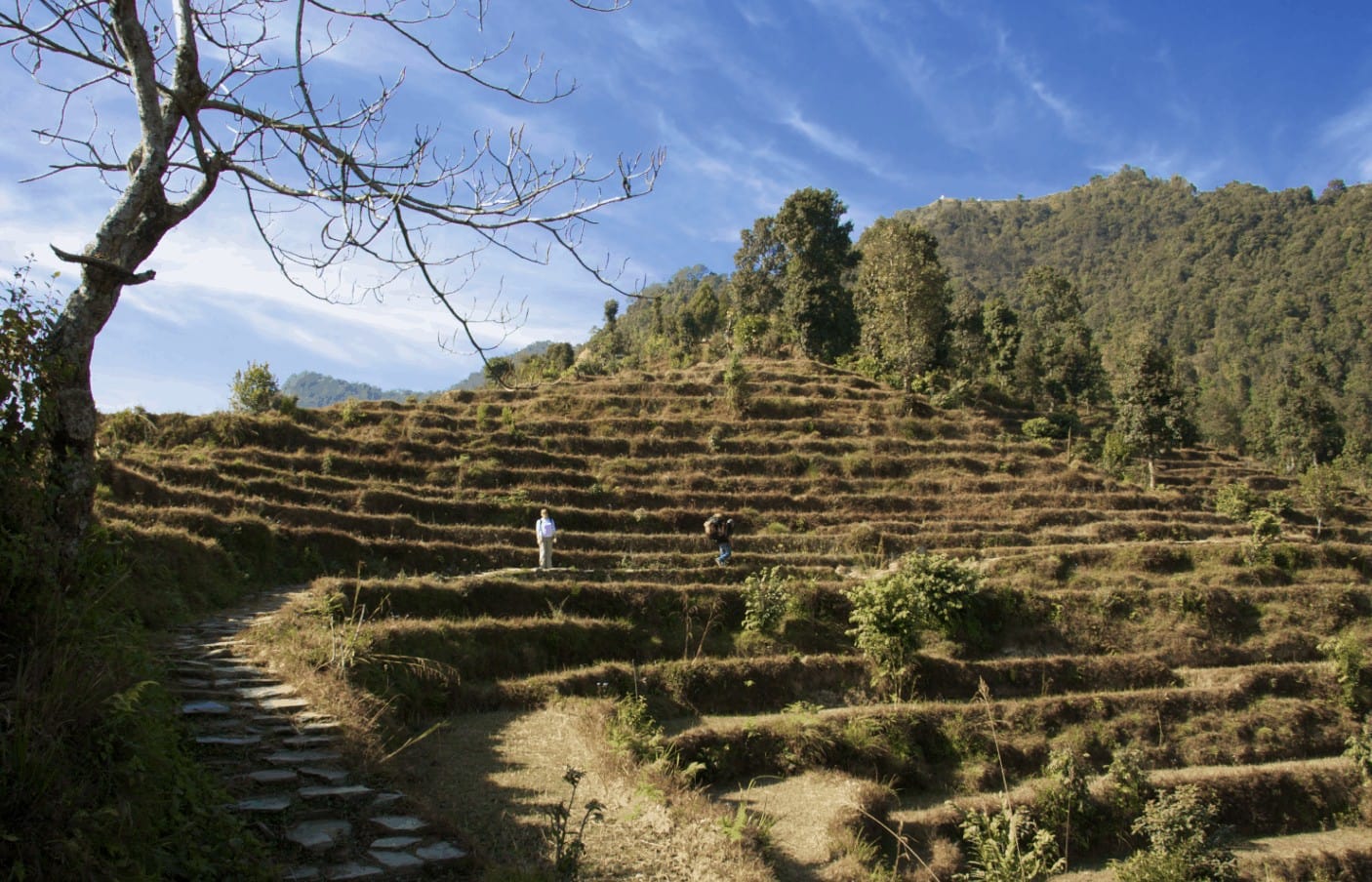 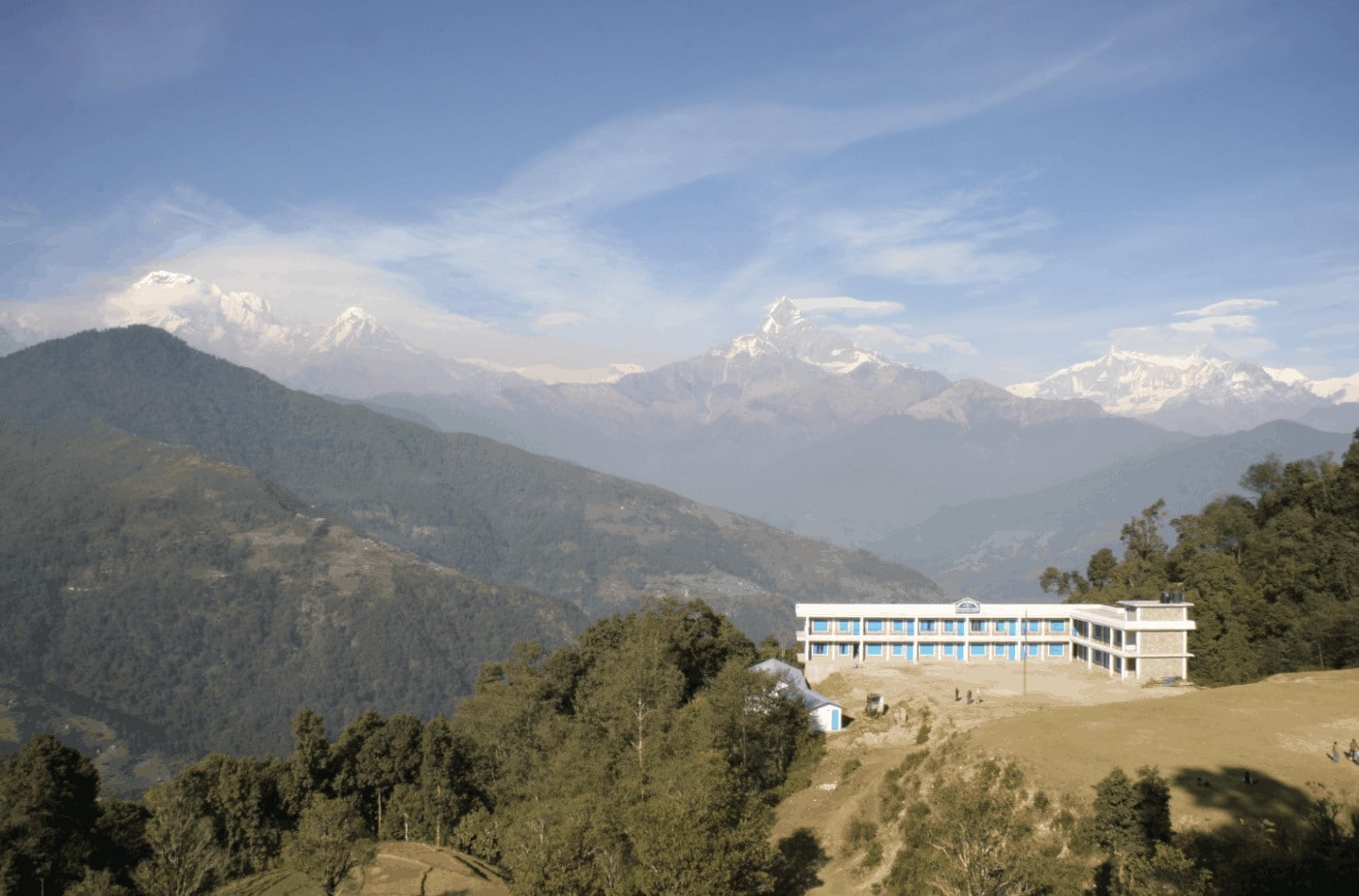 Village to Sleep for the Night 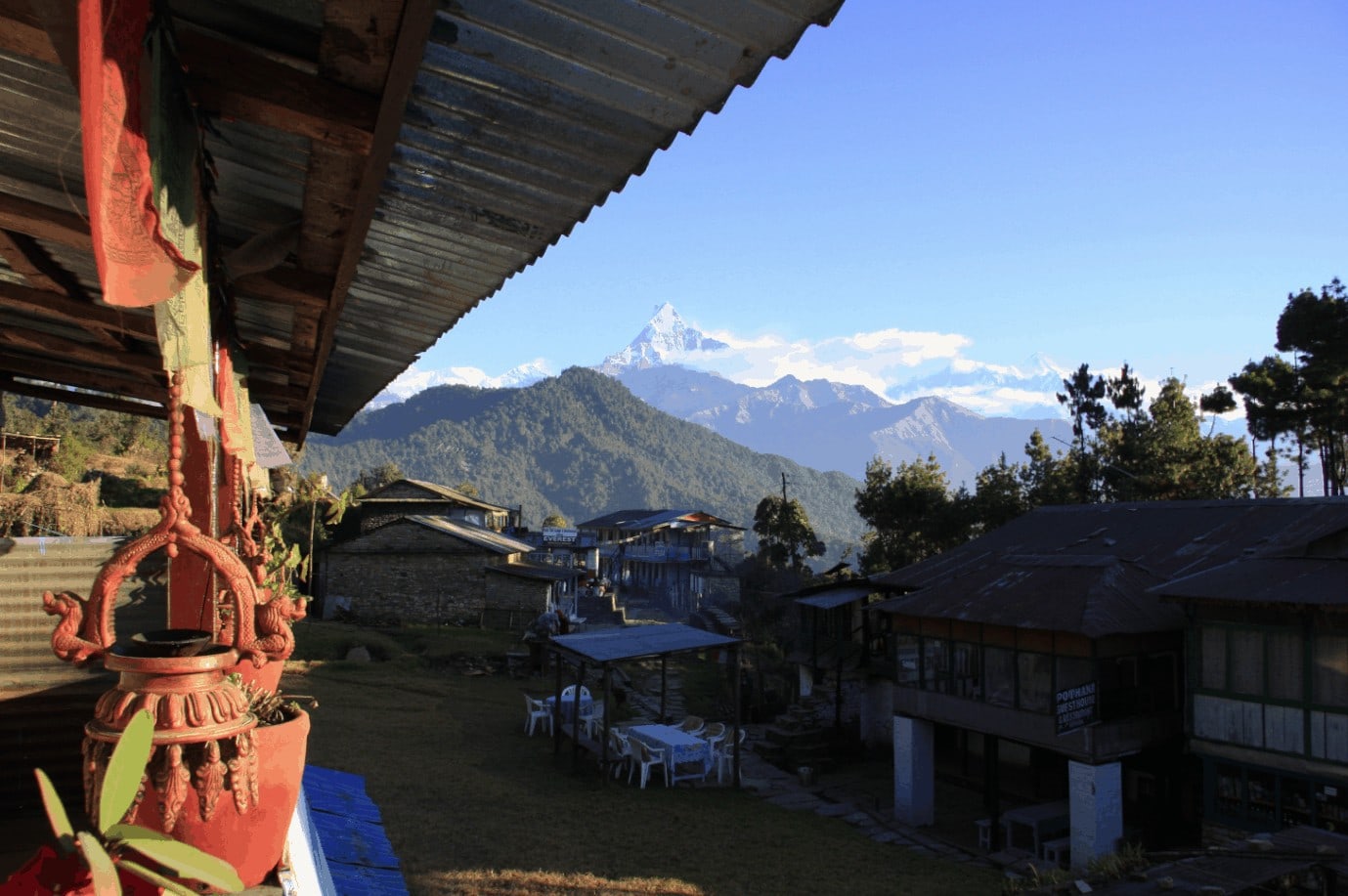 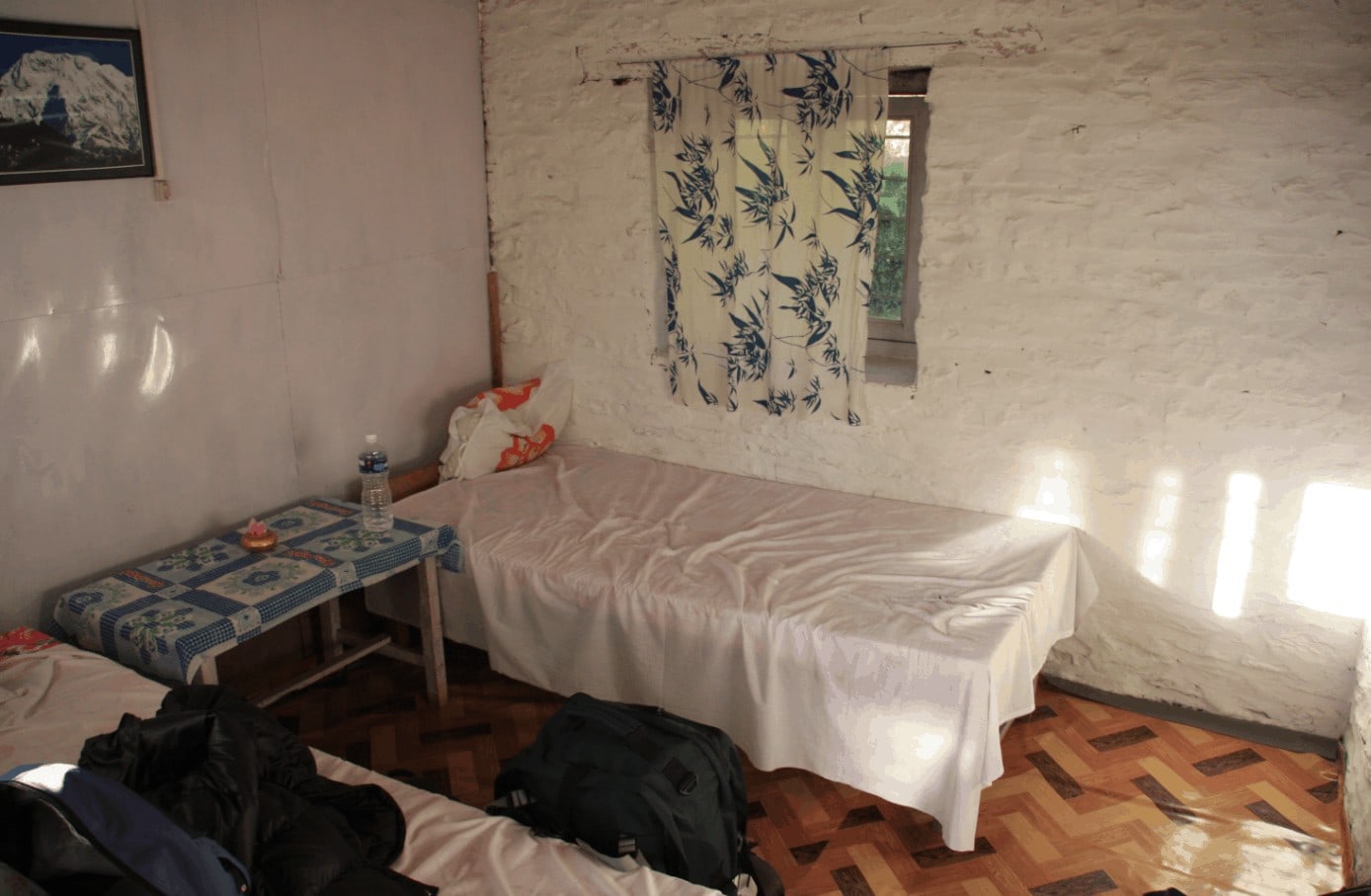 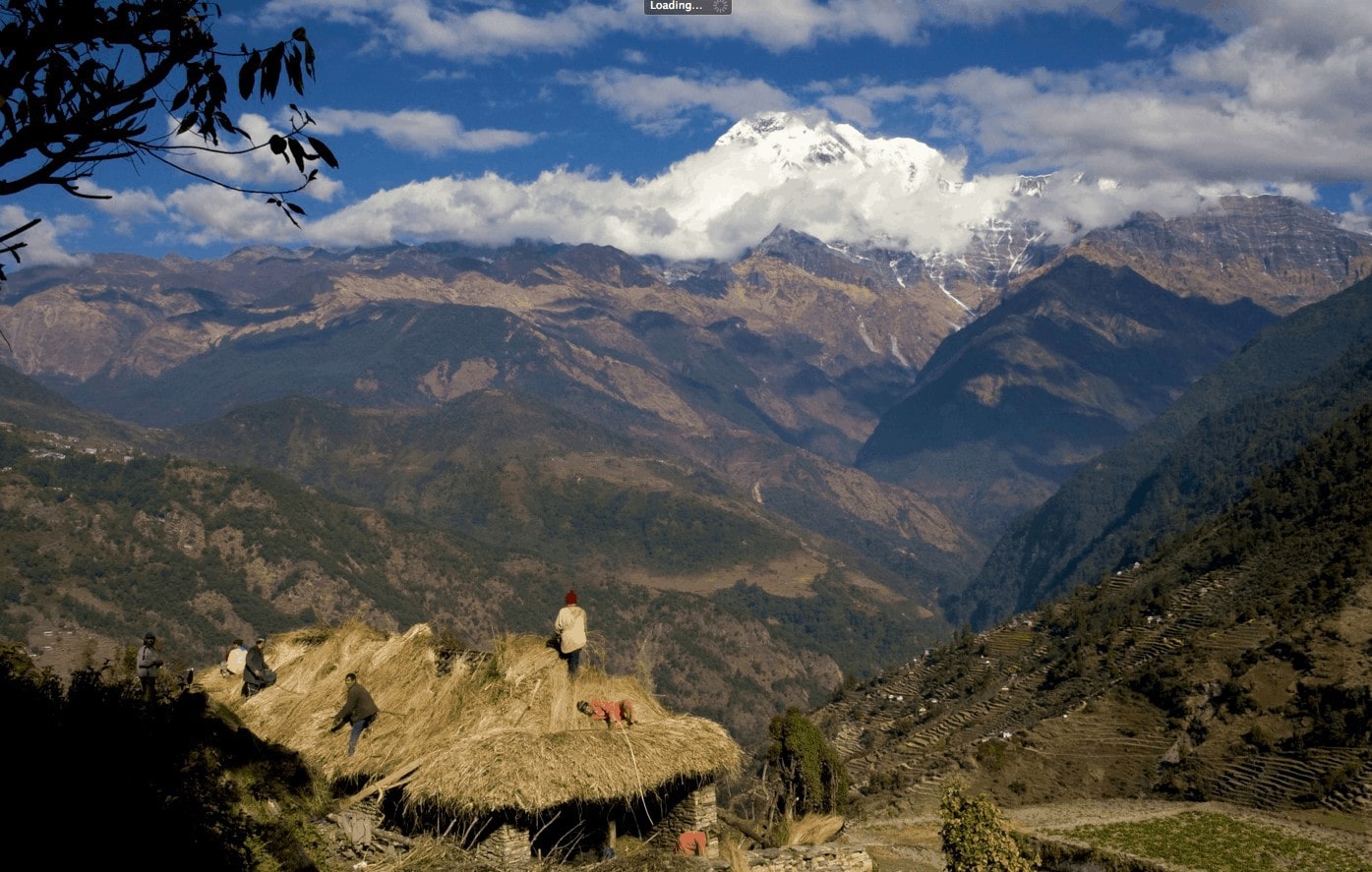 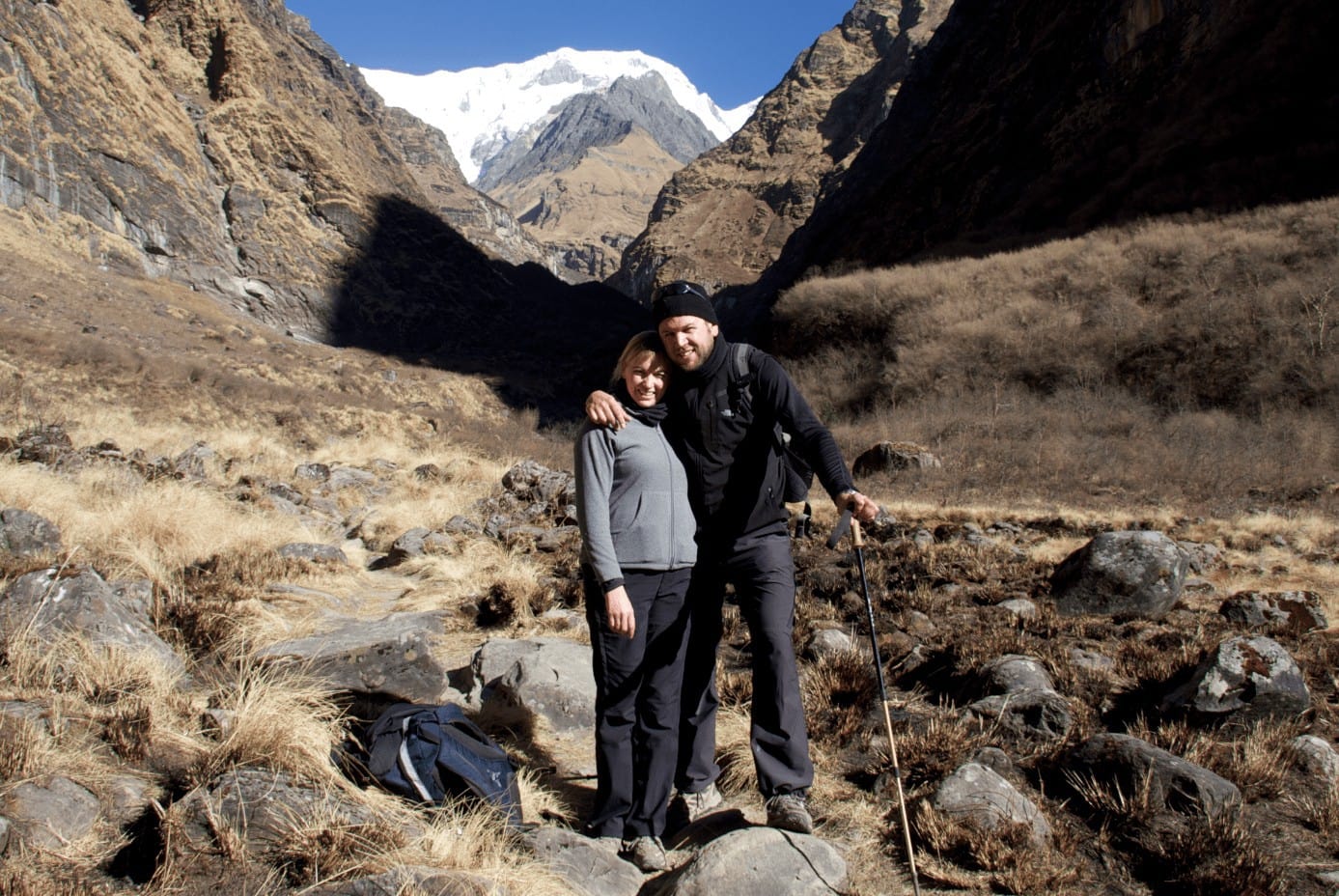 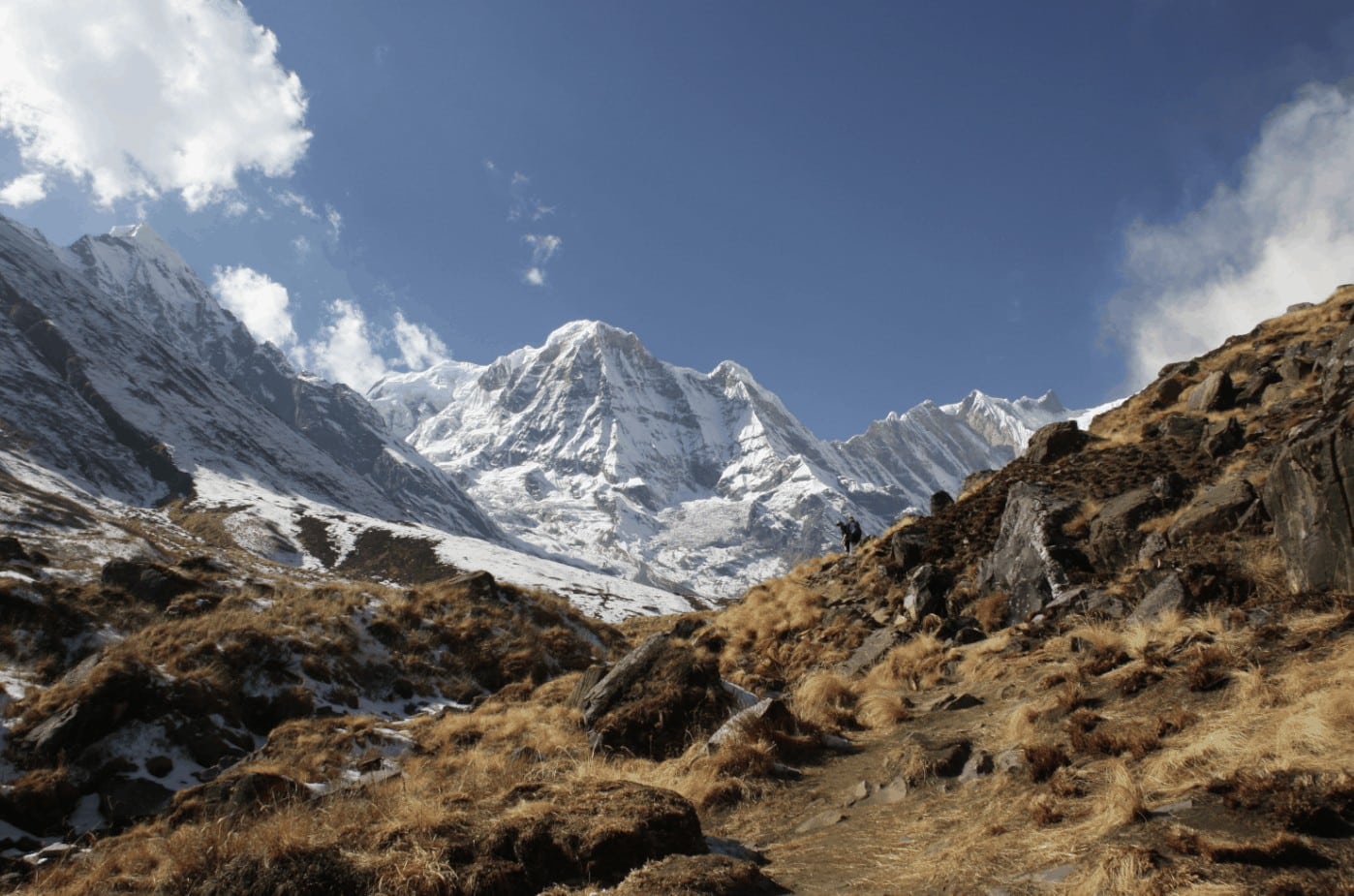 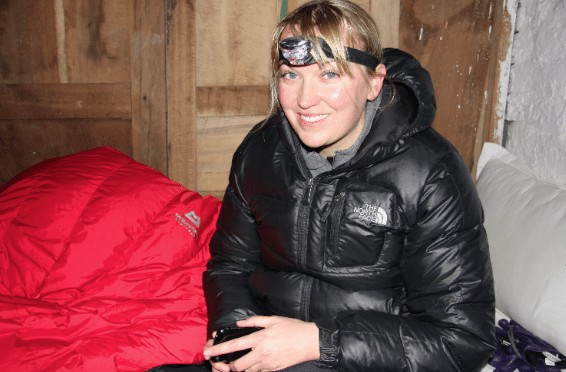 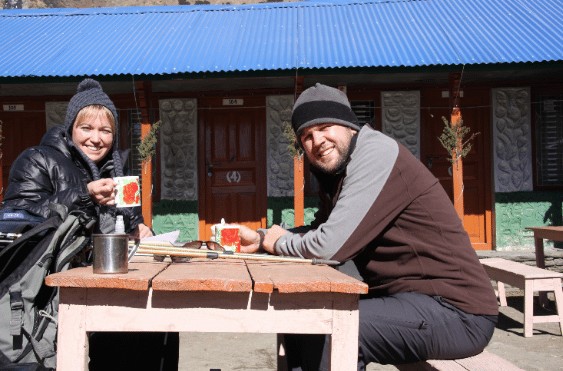 The story ends though with a broken elbow in Pokhara on the night we got back, probably due to too many cocktails but I’ll also blame the fact I was in early stages of pregnancy and didn’t know. X-rays in the back room of a shop with no lead to protect me, blood stained beds in a nursing home and a ‘doctor’ who said he’d not done the operation without general anaesthetic before all followed.  It was pretty scary stuff. 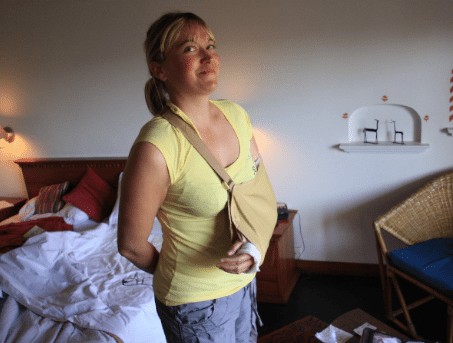 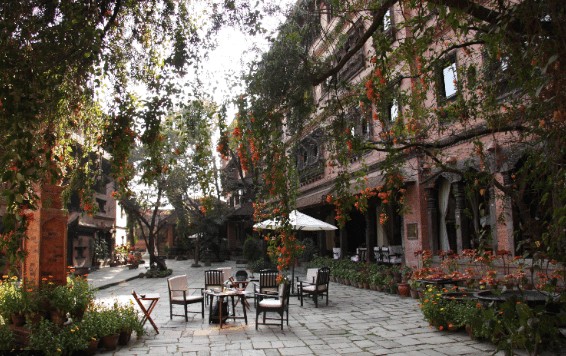 The icing on the cake and the reason for the title to the story (you wondered where Richard Gere came in didn’t you) was a lovely hotel in Kathmandu, Dwarika’s Hotel where we ended our honeymoon.  A small boutique hotel in the centre of town renowned for amazing service. Their apology when we checked in for the short delay was “I’m sorry Madam for the short delay but Mr Richard Gere is checking in”.  I was, for once, speechless. Despite being on honeymoon I abandoned my new husband to race to the courtyard for a table as close to Mr Gere as possible, almost elbowing a fellow hotel guest out of the way for the last table. 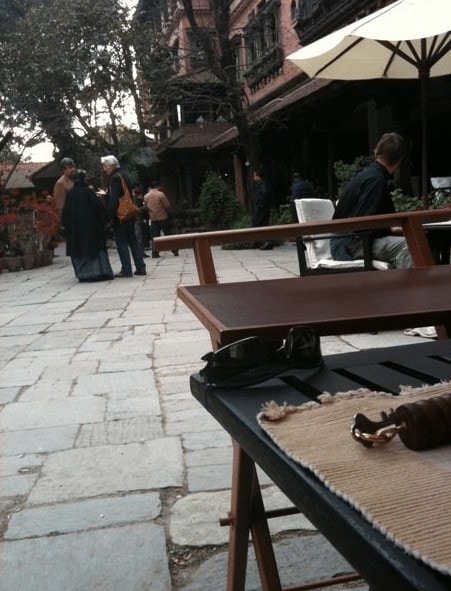 You really can’t see Mr Gere on this photo but he is there if you squint, and my corporate ice breaker is often that Richard Gere once asked me if I was ok and how I had come to be in a beautiful hotel in Kathmandu with a broken arm.  I batted my false eyelashes at him (still on from the wedding) whilst my husband looked on in wonder at my shameless disregard for our marriage vows!

In summary the arms now OK, I met Richard Gere, trekked to a beautiful place and am (thankfully) still married to my husband (who forgave my shameless flirting) and now have my three beautiful Mini Travellers.

You had me drawn in from those colourful prayer flags. Enjoyed reading about your adventure/honey moon too and pleased to hear that you are now much better. #mycapturedmoment

Ah I remember you telling me this story it is fab to see the photos, and oooh Richard Gere, I love him. Wait till you visit Animal Kingdom go to the Everest area they have done a wonderful job of recreating Nepal, it actually blew my mind x

"The shameless disregard for our wedding vows" so made me laugh!! I can't believe you haven't shared this story before. It's so dramatic between your elbow (which, by the way, did I read that right that you had no aesthetic!?) and Richard Gere!

Though this post has made me extremely nostalgic for my travelling days... I haven't been as vigilant in not letting a tiny tot in tow slow me down on the exploring the world front. Now she's two it might be time to get my confidence back methinks. #mycapturedmoment

What a great story and what an amazing trip this must have been. The views are simply breath taking. I am pleased your elbow is ok now and wow having a chat with Richard Gere! x #MyCapturedMoment

Oh my word, what an adventure!! That is one very different but super cool honeymoon. Shame it ended up with a broken elbow but lovely that you came home pregnant. Great post, I really enjoyed reading this. Thank you so much for linking up to #mycapturedmoment xx