Combine the greatest event space in Blackpool with one of the most well know clowns (Mr Mooky) and one of the greatest children’s (also adults) Disney animation, you’ve got a winner!

NB: Phil and his family received tickets to see the Blackpool Tower Circus but all views and opinions are his own.

And that’s exactly what we got at Blackpool Tower Circus this weekend.

Mrs P, Dorothy and I ventured over to Blackpool keeping the iconic tower in our sights as we made our way along the M55. The good thing about this drive is it’s normally fairly easy to get to the sea front and today was no different.

We left fairly early as we were unsure of parking but there’s two car parks near the tower and the Houndshill, even took contactless phone payment. Result as Dorothy has lost my bank card. 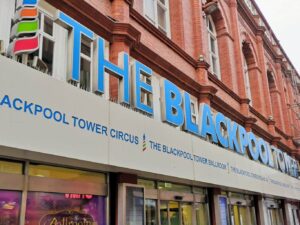 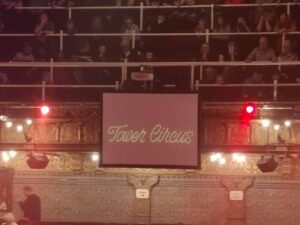 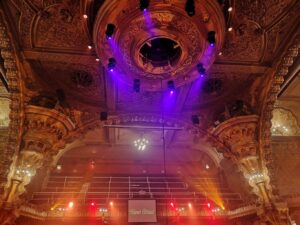 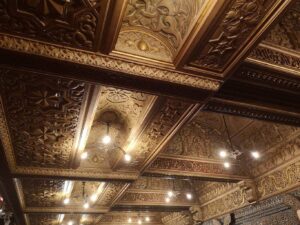 Now I’ve been to Blackpool quite a few times living in the North West but never to the Circus. It’s always been something on my list but with Beth getting older and more interested in the Dungeons, now was the time to take Dorothy.

At nearly 3, this is her first full Circus experience and she absolutely loved it!

We made sure that we watched Aladdin beforehand and despite a meltdown which made us late, she loved it. Now I must say, we arrived at 2:30 on the dot and it started at 2:30. There’s no cinema advertising window here so arrive early.

The staff were amazing and understood taking us to our seats. Bless them. 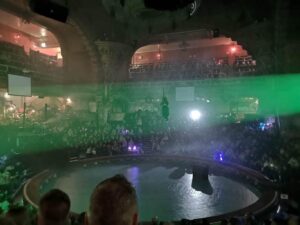 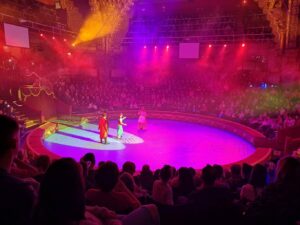 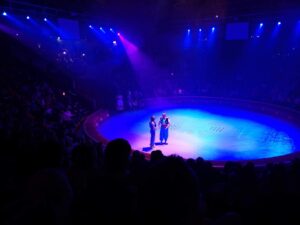 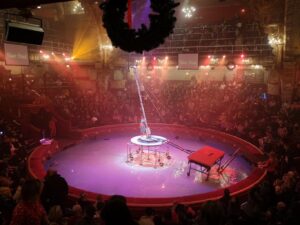 Now I don’t want to spoil the fun, and it was fun, there was a lot of jokes for the adults neatly woven into the show. Moments where Mrs P and I looked at each other and laughed hard!

As you can imagine, Mr Mooky was brilliant as a main character and there were additional however the acts were outstanding! I completely forgot what to expect and the last performance of the first act saw the circus fill up with water. A whole new world of circus performance 🙂 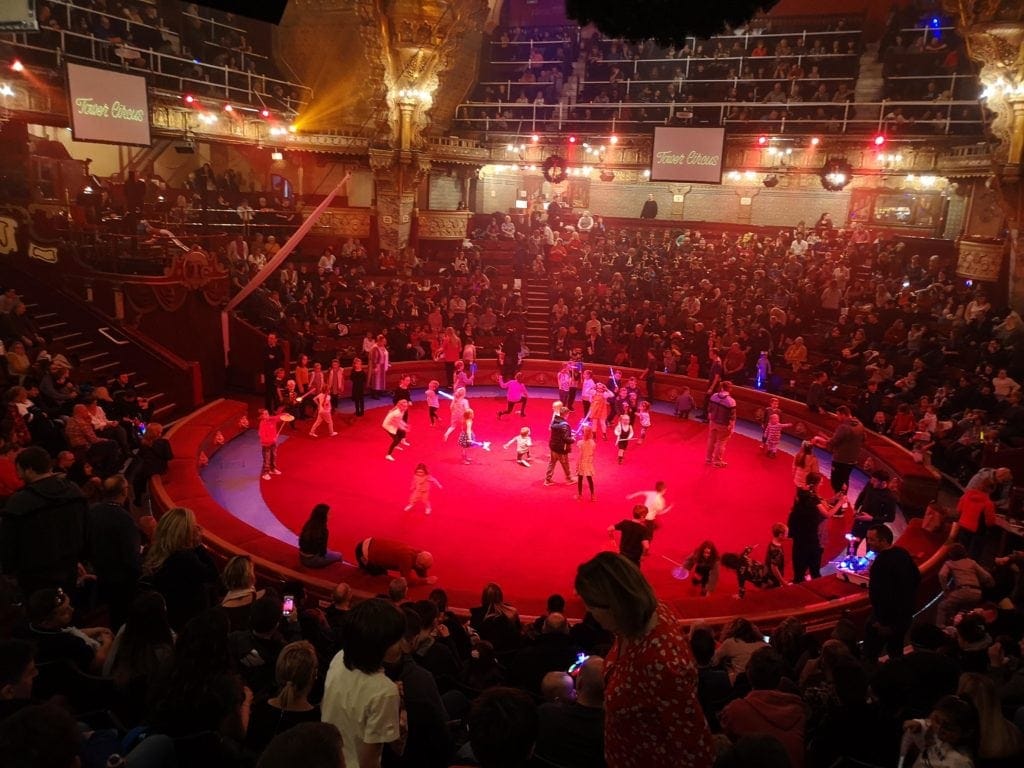 Half way point saw huge queues for drinks, ice cream and flashing light toys that were being promoted by the announcer. You’ve got around 15 minutes to rehydrate or act out your own circus in the middle. 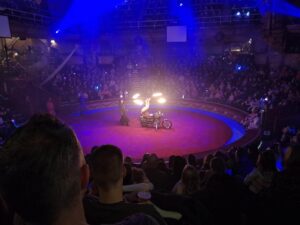 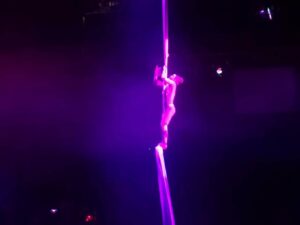 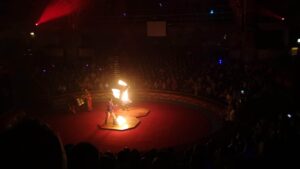 If, like me, you’re thinking is my young one going to like this just watch the video below:

Bare in mind it’s a few hours and if your little one is the energetic kind, there’s a good amount of space to walk with them if you feel. It’s a few hours with a good break in the middle so practise some circus skills in the ring at half time, that’ll wear them out. 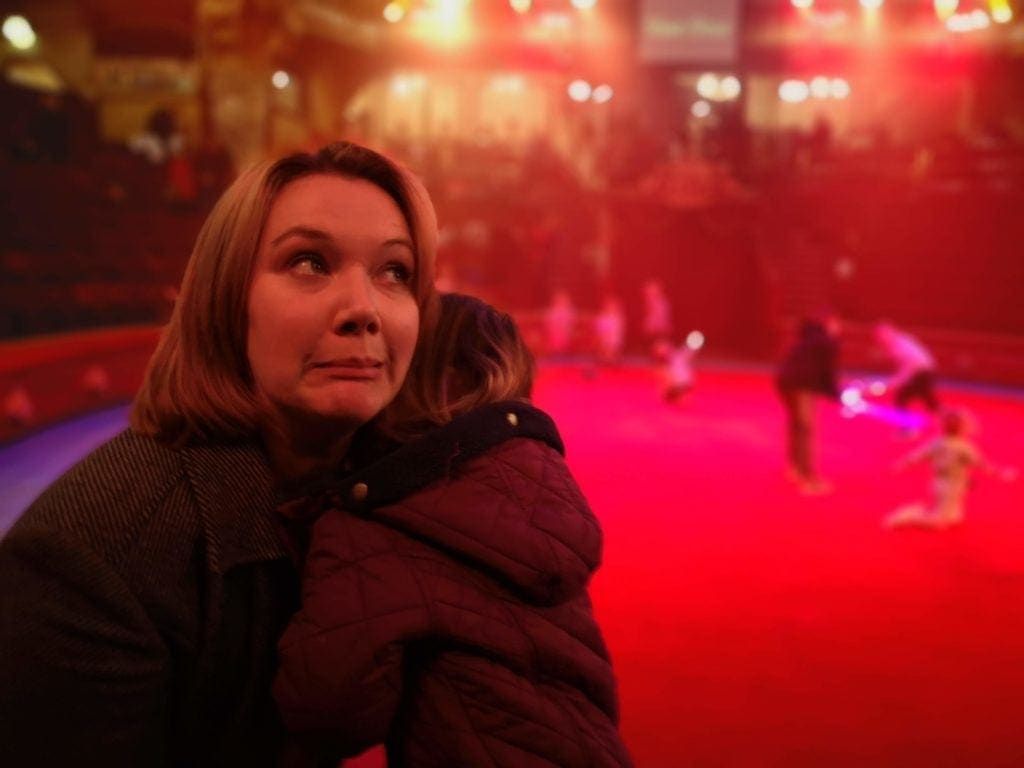 When it’s time to eventually go, there may be tears especially if you’re the last ones left and it’s the third time you’ve tried to leave.

But a sign of a good family day out is the outcome, and little Miss P was utterly exhausted from dancing, singing and smiling. 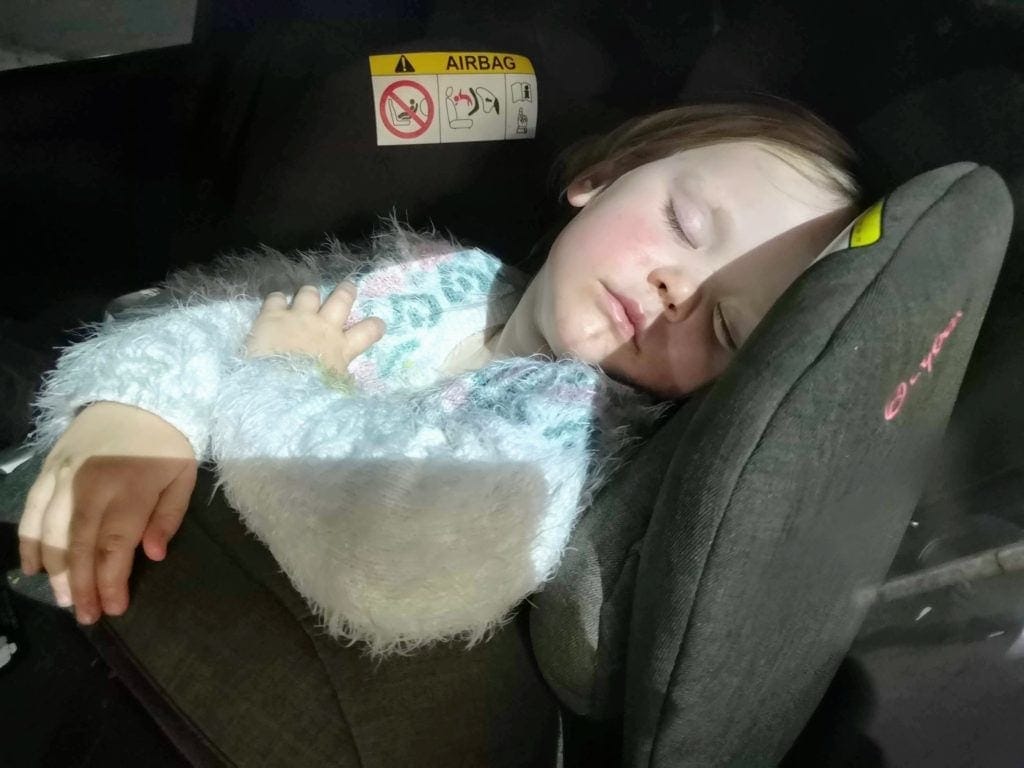 The Blackpool Tower Circus’ Magical Winter Pantomime – Aladdin is on until the 20th January 2019 visit the Tower website to buy tickets.

Oh this sounds fabulous. It’s somewhere we’ve never been, we must try and rectify this omission.