This weekend we went to see the fabulous new Mister Maker show. Since I read the press release about this a few months ago I’ve been quite excited about it. Mister Maker is a firm favourite in our house and unlike shows like Mr Tumble and Tellytubbies, I actually quite like watching it. The reason I say quite like watching it is because inevitably the girls say can we make this Mummy?  – it only takes a minute and I silently die inside as I am the least crafty person I know. It is usually followed up by don’t worry Mummy we know you don’t like/can’t do craft, we will do it at school! Terrible Mummy admission!

Anyway back to the show. The five of us went on Sunday evening to New Brighton at 4pm. It had been a long weekend for Lily as we had just got back from a busy weekend in London but as soon as the show started she immediately perked up. 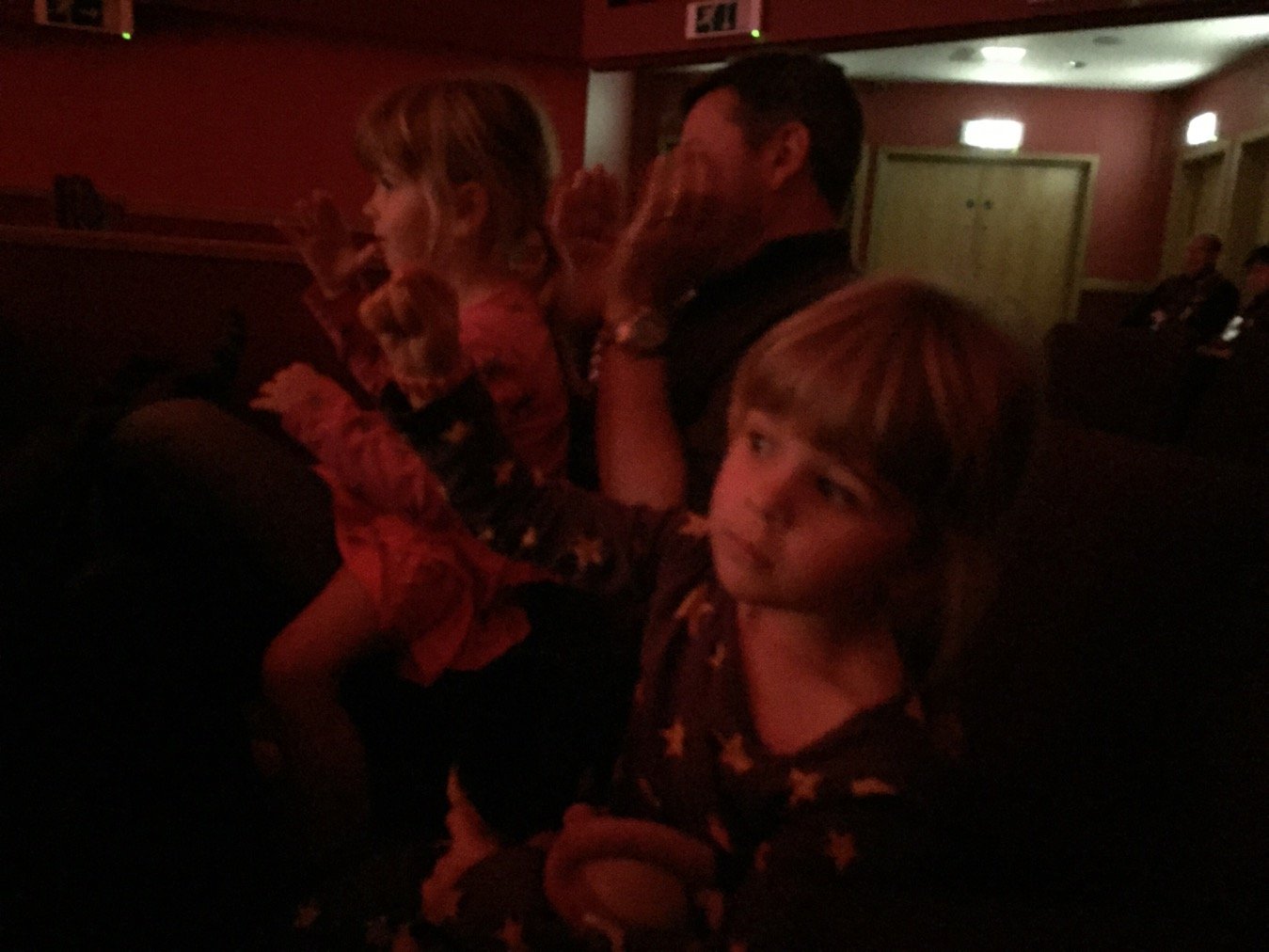 The show was around 2 hours long including the interval and it kept their attention the whole time. At the beginning they were clapping and bobbing about in their seats and by the end they were right at the front of the theatre dancing in the aisles to ‘I am a shape!’ #iamashape

Mister Maker himself was witty, with some jokes for the grown ups, and humour to make the kids giggle. When he first arrived on stage, one of mine whispered to me ‘Mummy he is real’. So cute.

I did wonder how a show about craft would translate to the stage, however I now realise it’s not really about craft at all it’s about dancing shapes!

The #iamashape dance party  (with big box little box dance moves for the grown ups) at the end was so much fun and I giggled more than I should have done at Mr Maker‘s interview with the shapes!

There was however a few different crafts made on a large table and this was shown on a large screen so everyone could see what was going on. With lines from the show bringing big shouts including

Bravely the show invites audience members, kids and adults onto the stage to join in with the craft. I can imagine that from time to time this goes badly wrong but in the show we watched Grampy from Chester was a hit for me with his elephant ears and noises. 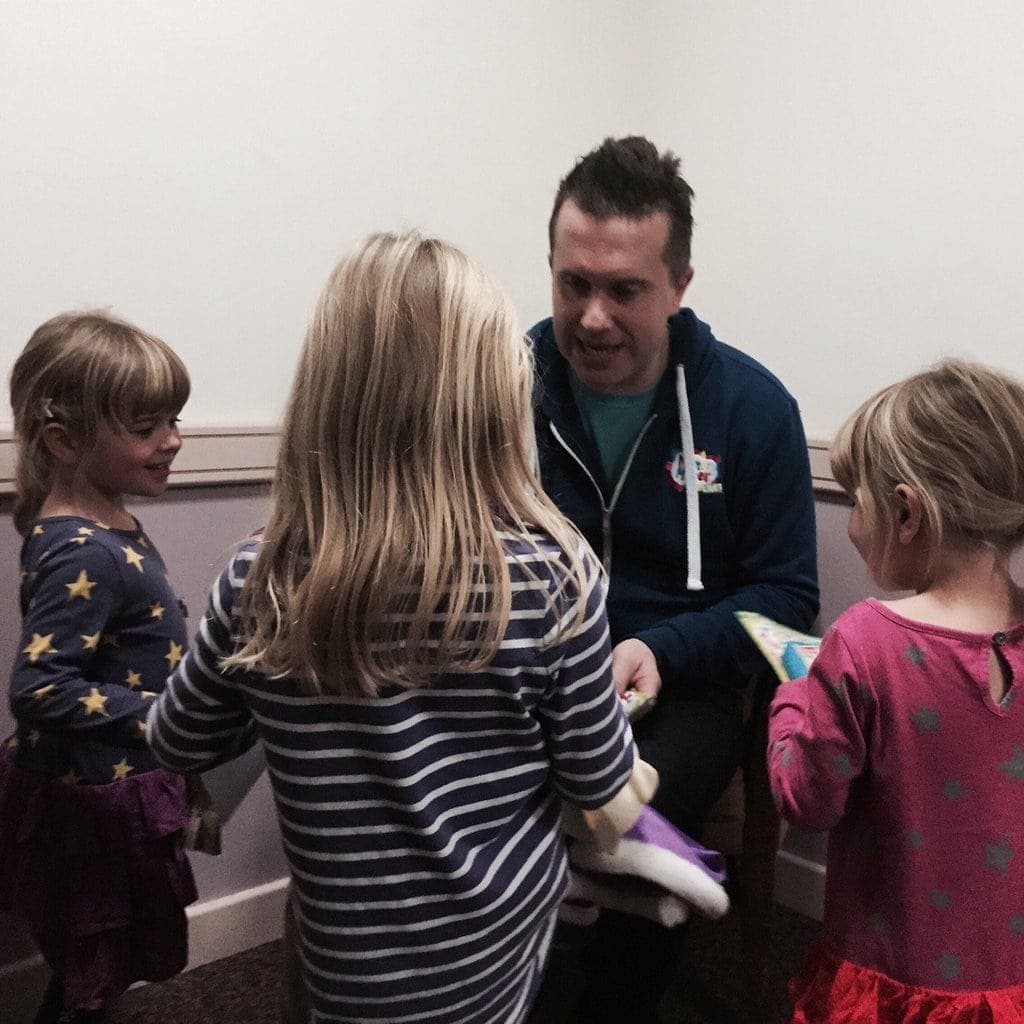 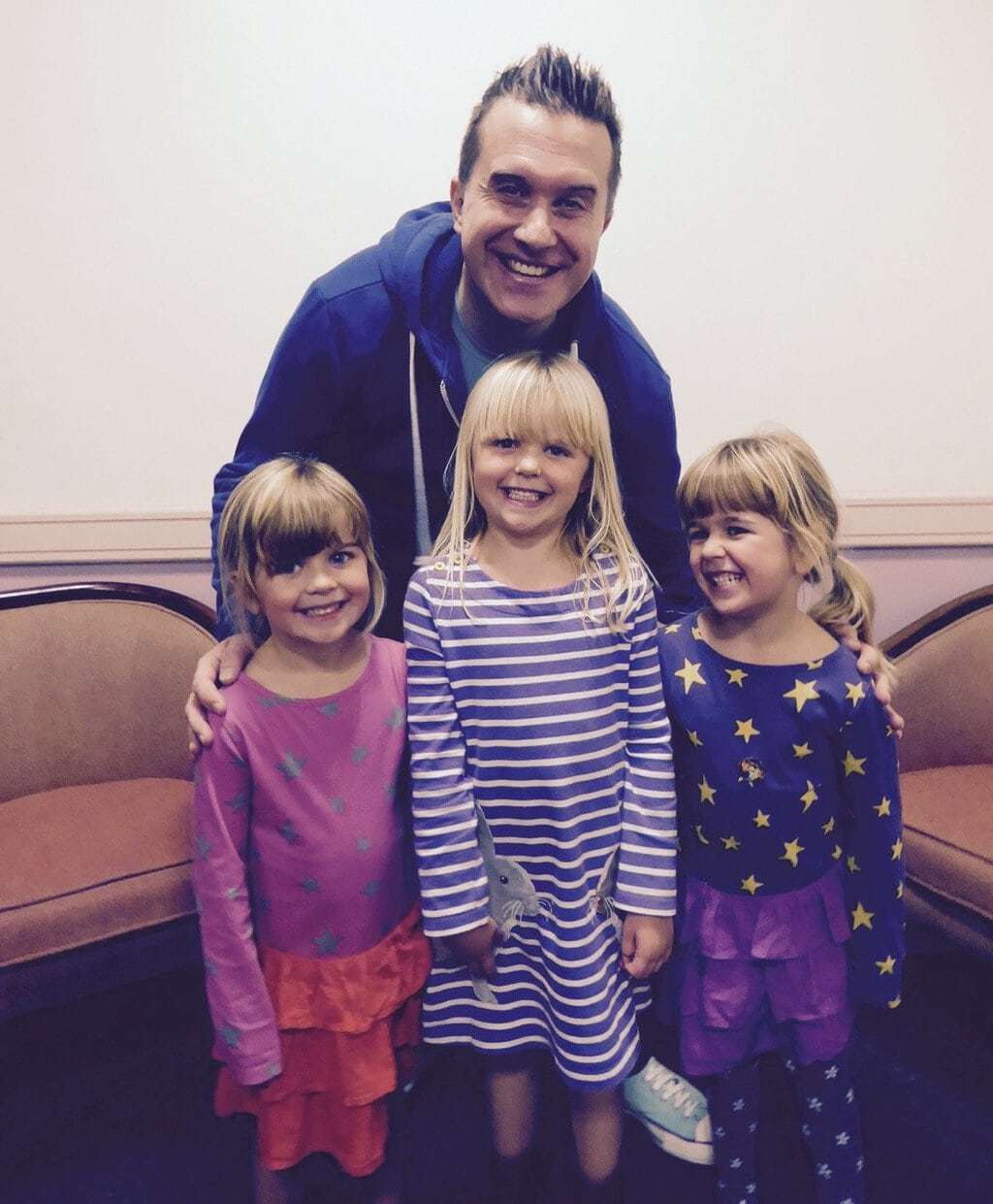 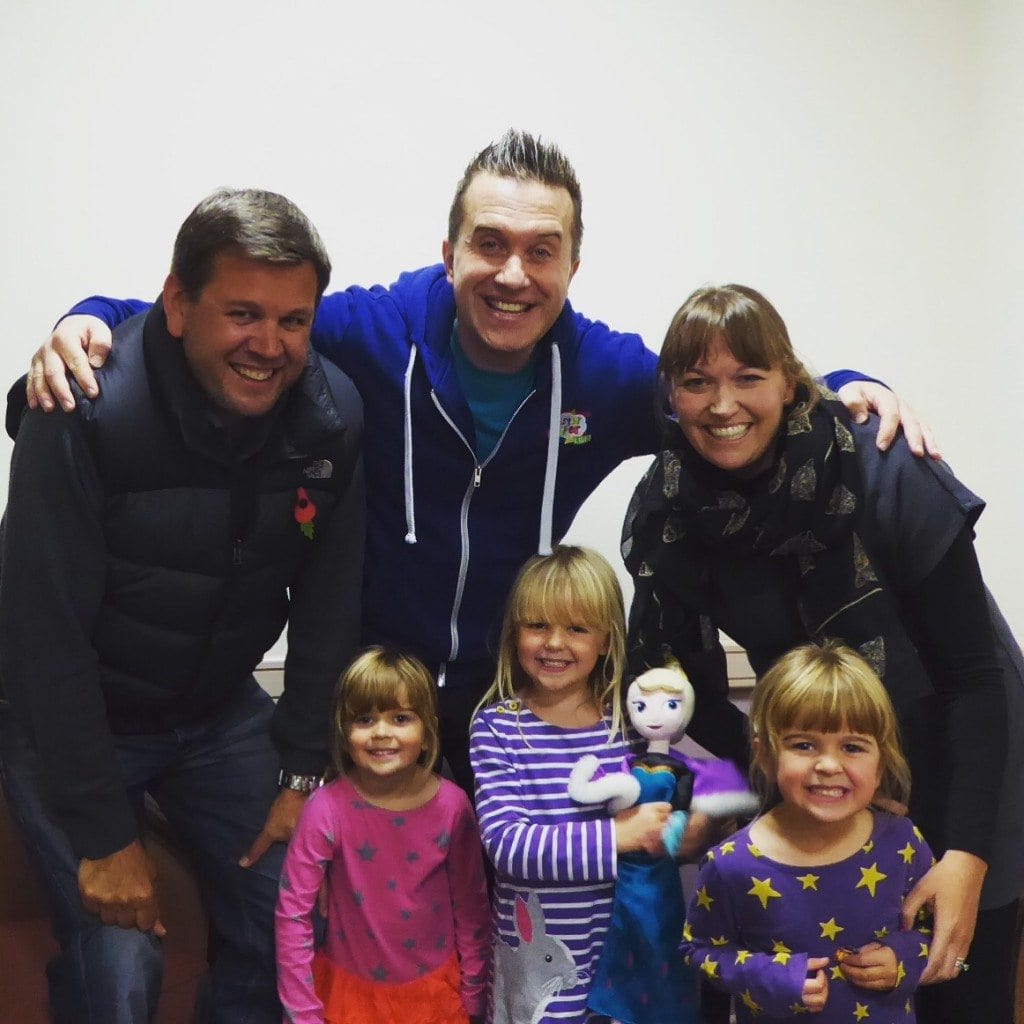 After the show was however the highlight for the girls as a meet and greet had been arranged for us.  I have to say Mister Maker was a real star. He must have taken the time to spend at least half an hour with the girls and teased them, made them giggle, and gave them a couple of gifts which he signed. We know this tour will go on to be a great success and we just wish we could join the tour when it opens at the Sydney Opera House. Dreams…

Woot, I will ceitarnly put this to good use!

Oh wow how cool are you?! I showed this post and video to Lili and Poppy this afternoon and they both gave me big lips and asked why they can't go and see Mr Maker. We then spent an hour doing 'crafts'.

What is it with those shapes?? Mine love it too :) Looks like so much fun and you got to meet him!!!! Great photographs and a super review xx

My two love "I am a shape" (and mummy and daddy do actually like joining in too!) and this looks like such a great show. So nice that he spent all that time with the girls after the show, and I love the photos of you with him too!