So what do you do when you have spent a Summer at Festivals with the kids and you turn 40 in the October. You have a Fortieth Festival themed party! Why ever not!

Well the reason you shouldn’t I suppose is because I had decided not to have a party: I didn’t want one i thought. So Matt and I persuaded our parents to have the kids for us and we booked a trip, without the kids, to Oman for 5 nights. Blowing any party budget out of the window. The holiday was to be my 40th party replacement. However as it got closer and closer to the date of my birthday I thought a small party at Home might be a bit of fun. Just a small party you understand!

Well it didn’t quite turn out like that, it turned into a rather large party. I hadn’t really meant it to be a festival until I got chatting to Domebars – and then I thought that’s what I want – I want a large blow up spaceship type dome in my garden – I want a festival! 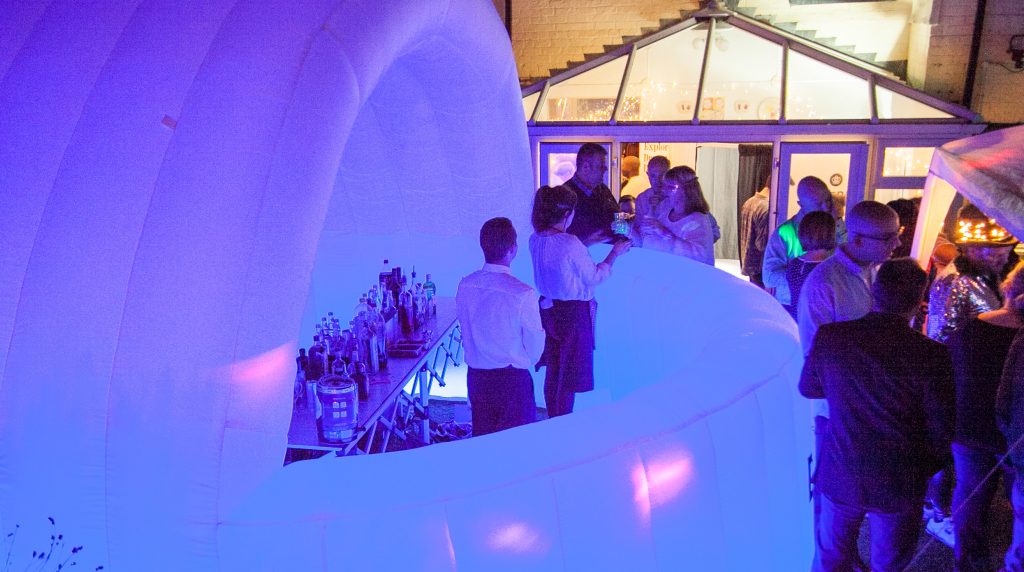 Various reasons were initially put forward by Mr Mini Travellers as to why a festival party in October at our house might not be a good idea.

It’s October it might be freezing – we’re British I said!

It’s October it will be too dark to have a party outside – let’s get lights I said!

So a festival party it was to be. We could always wear wellies and dance in the rain!

As it turns out the weekend of my birthday was unseasonably mild! There was in fact a mini heatwave and it turned out it was perfect weather for a festival party. 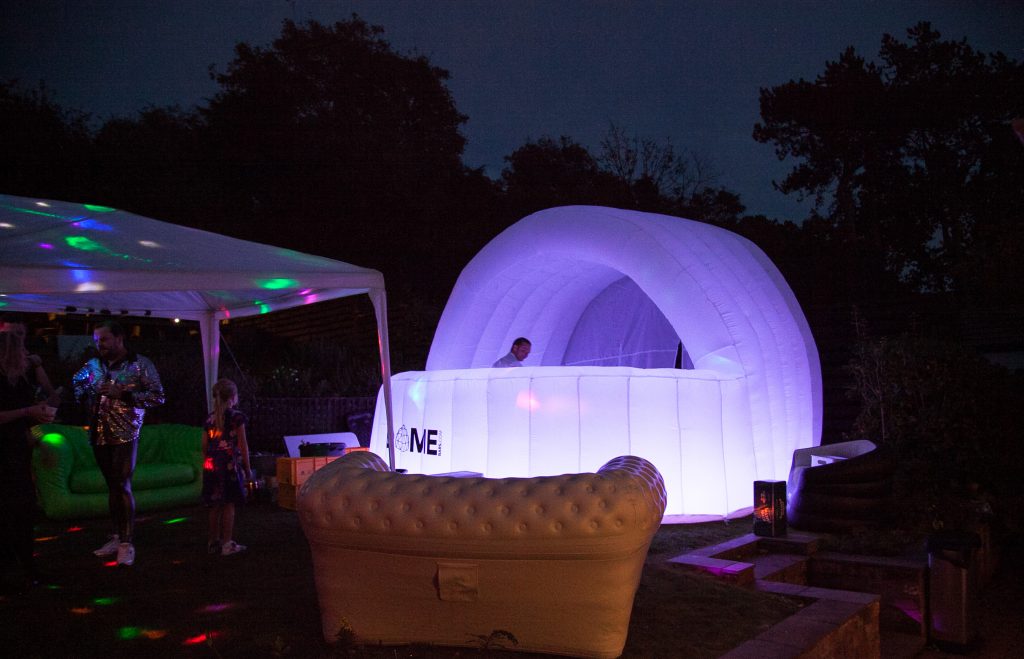 There was the Domebar, next to the gazebo and the blow up sofas that really set the tone for the night. There was so many fairy lights in the garden that it literally twinkled, and well the gin and prosecco bar that was created in the Domebar by 31 Dover, Fentimans and generous guests was incredible!  I thought that Collagin Gin was particularly appropriate for a 40th! Nice too!

When #festival season is over for the year! Make your own with a @domebars also affectionately referred to this weekend as the spaceship gin bar! #awesome #whosaysfortyisold #naughtyforties #4OMG #domebars #gardenparty 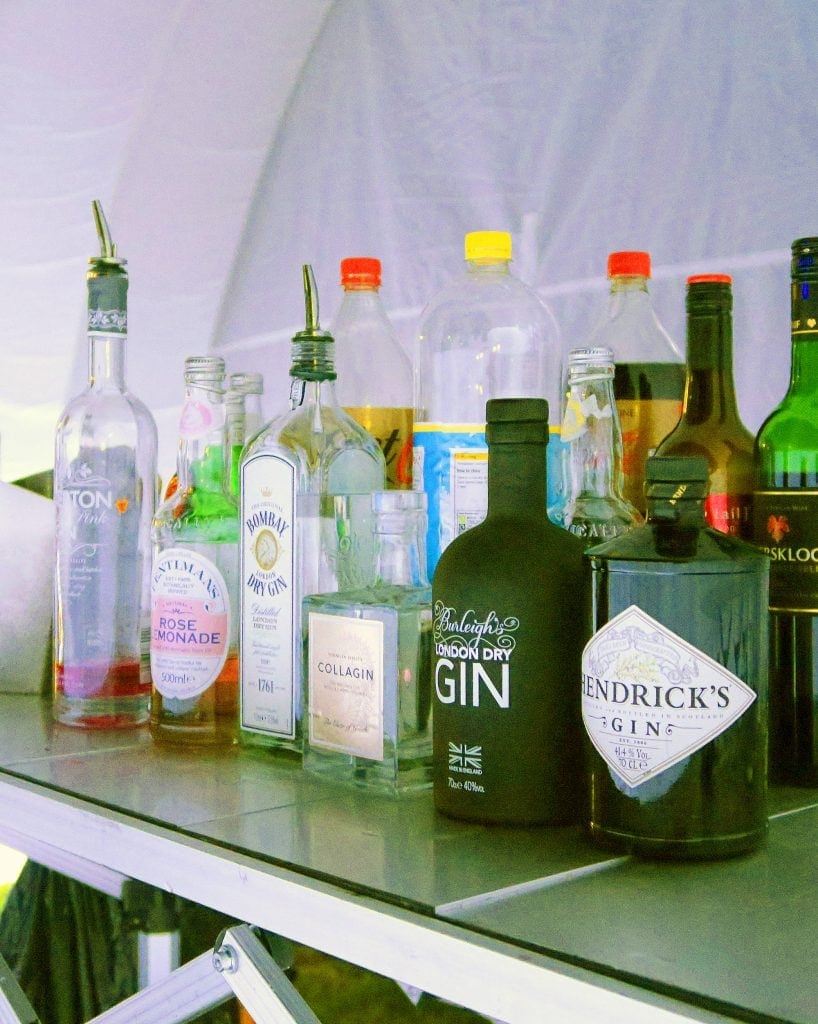 There was not only a number of bottles of gin to try (16 in all) with different tonics but an amazing team behind the Domebar to keep the drinks flowing, the glasses washed and the ice topped up.  Seriously if you have the space you should definitely hire them for your next party. You will not be sorry!  Check them out here! 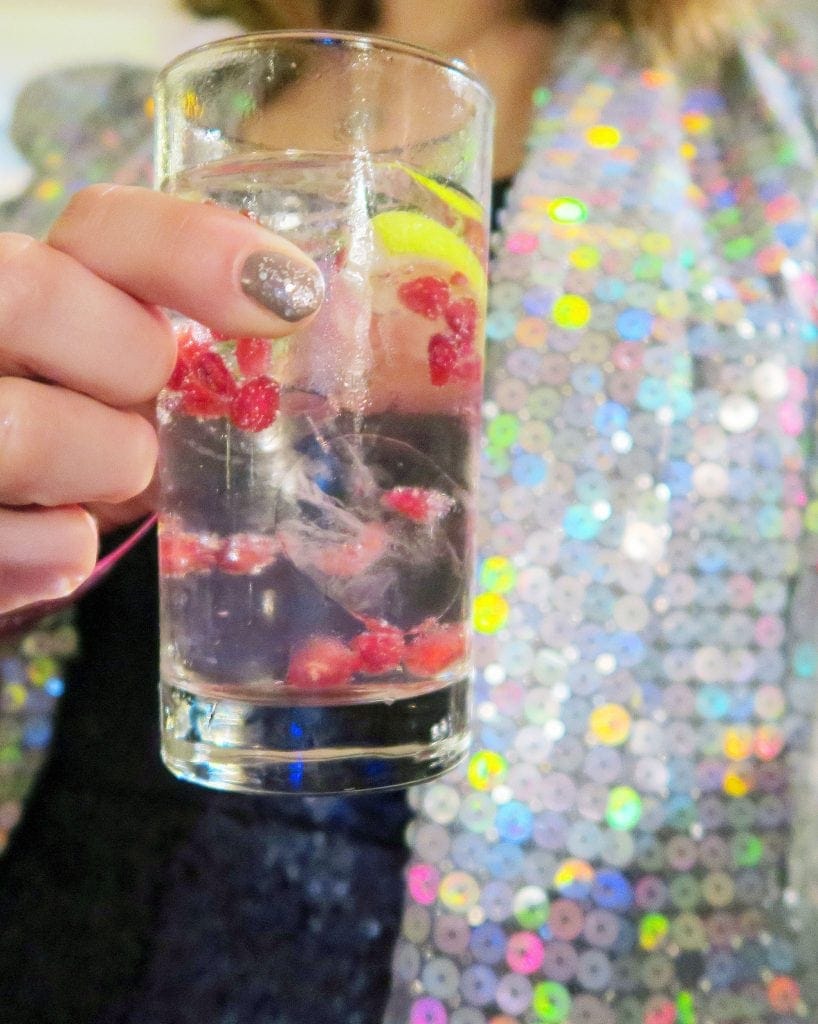 Food from The Pulled Swine took the form of Jerk Chicken Tacos and Haloumi Burgers. Everyone thought they were amazing and really hit the right note at just the right time.

My Sister in Law made me a wonderful cake and we served that later in the evening on pretty star plates from Dazzle & Fizz who have a great selection, go and check it out! 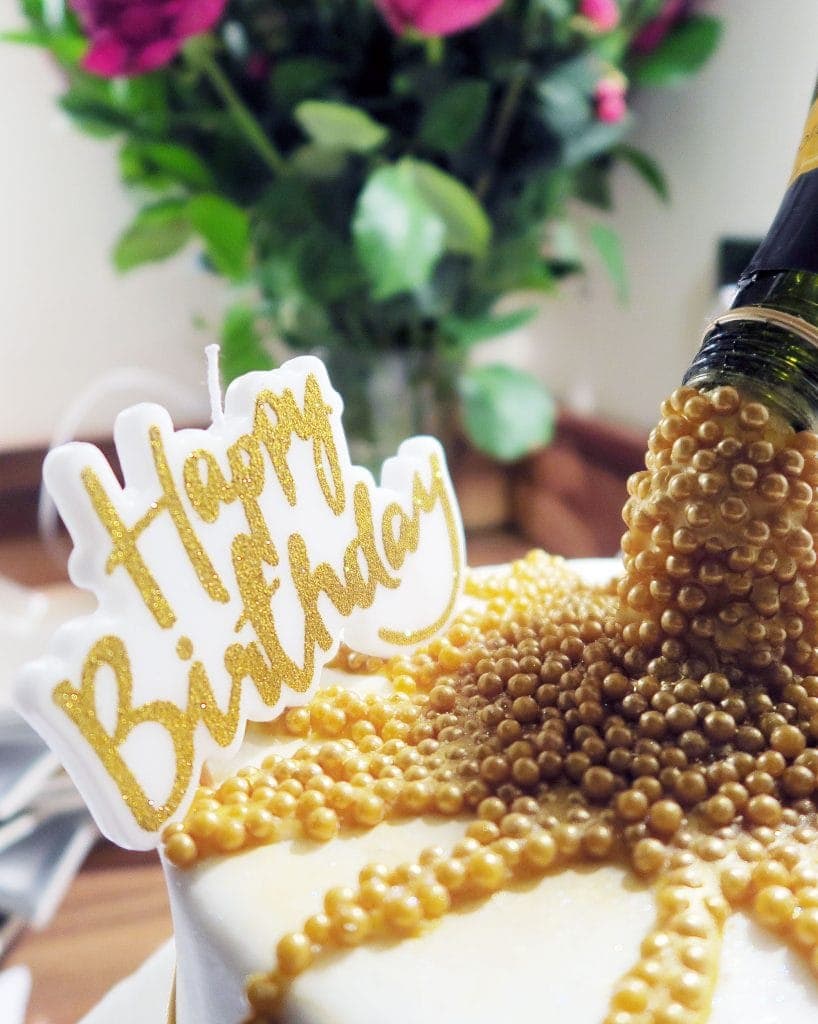 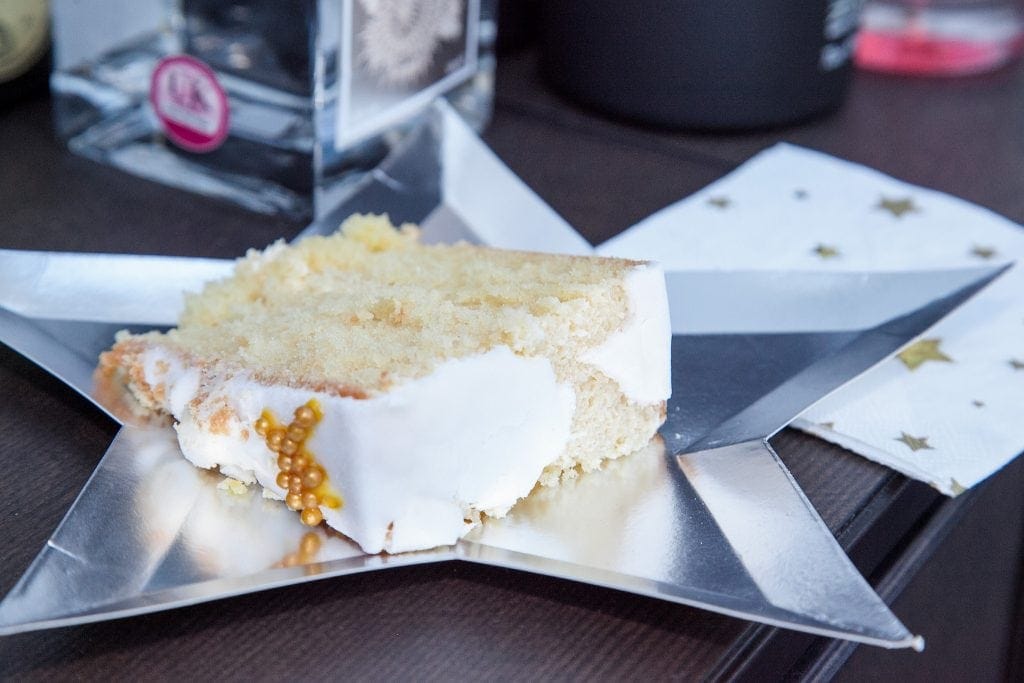 The evening was made even more fun by the photo booth in the conservatory from Imperial Photobooth. Full of props and seemingly tardis like as it allowed endless people in at once. The photos from that are amazing and will mean the night is never forgotten! 175 photos of my friends and family in various poses to remember the night by. 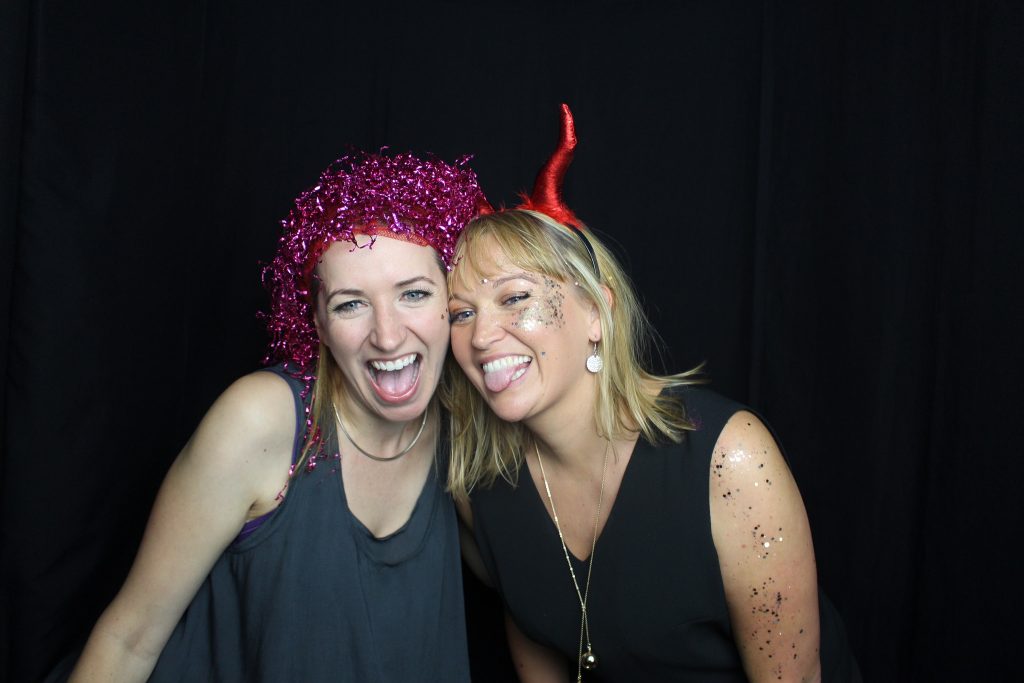 It was most definitely a fun glittery sparkly festival night and I had a ball! 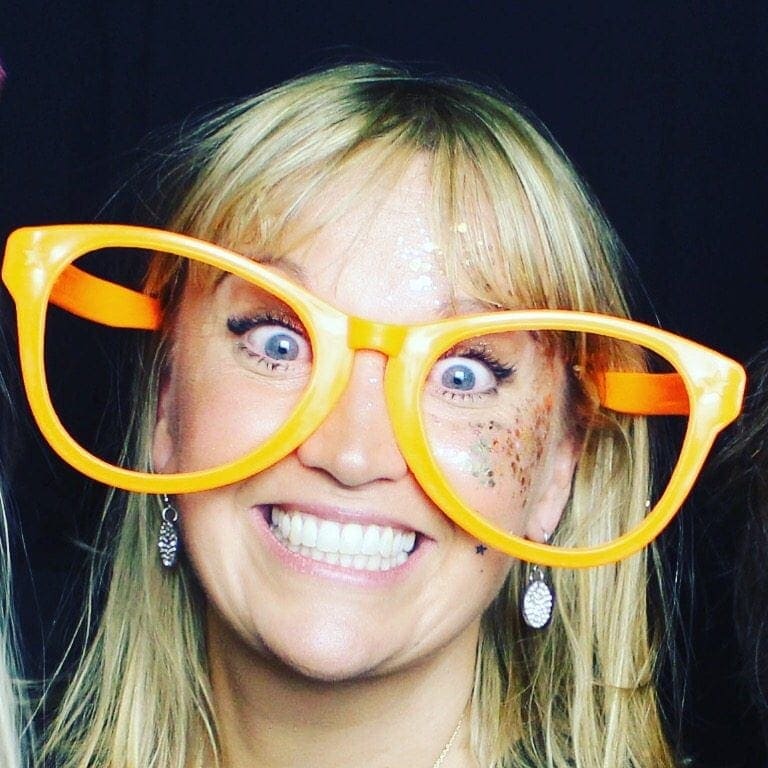 NB: Thanks to Domebars, 31 Dover, Fentimans, Imperial Photobooth and Dazzle & Fizz for contributing to my party. All views as to the amazingness of the evening my own!

It looks absolutely fabulous and an amazing time was had by all!