Disney On Ice Silver Anniversary Celebration is based on an ultimate sightseeing holiday and starts with tour guides Mickey Mouse, Minnie Mouse, Goofy, Donald Duck and Daisy Duck arriving on the ice explaining the journey you are about to go on. You’ll have to forgive my photography as the light didn’t make for the best photos, but from the moment the characters arrived on stage till I bustled my three out just before the end to avoid the crowds, they couldn’t take their eyes off the ice rink.

The skating itself is incredible but the costumes and the music are just amazing. 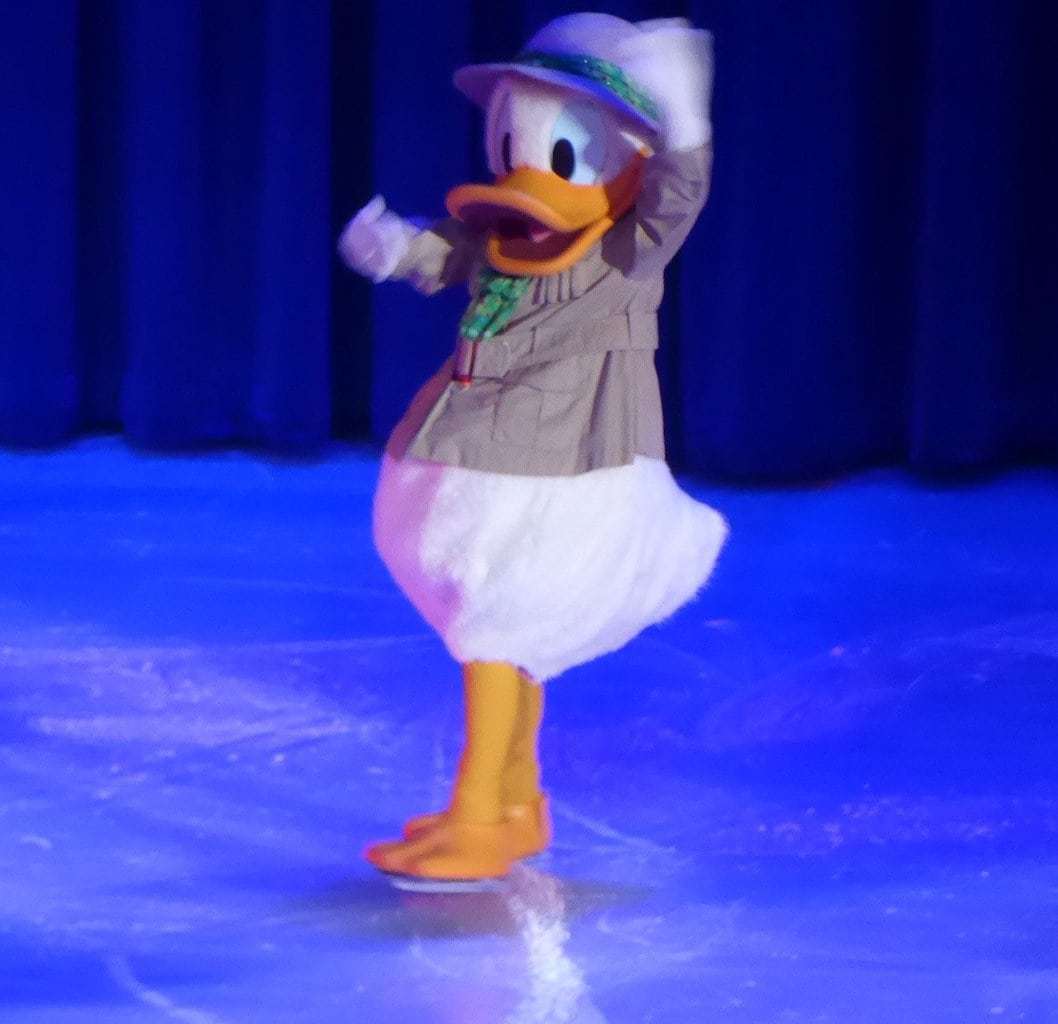 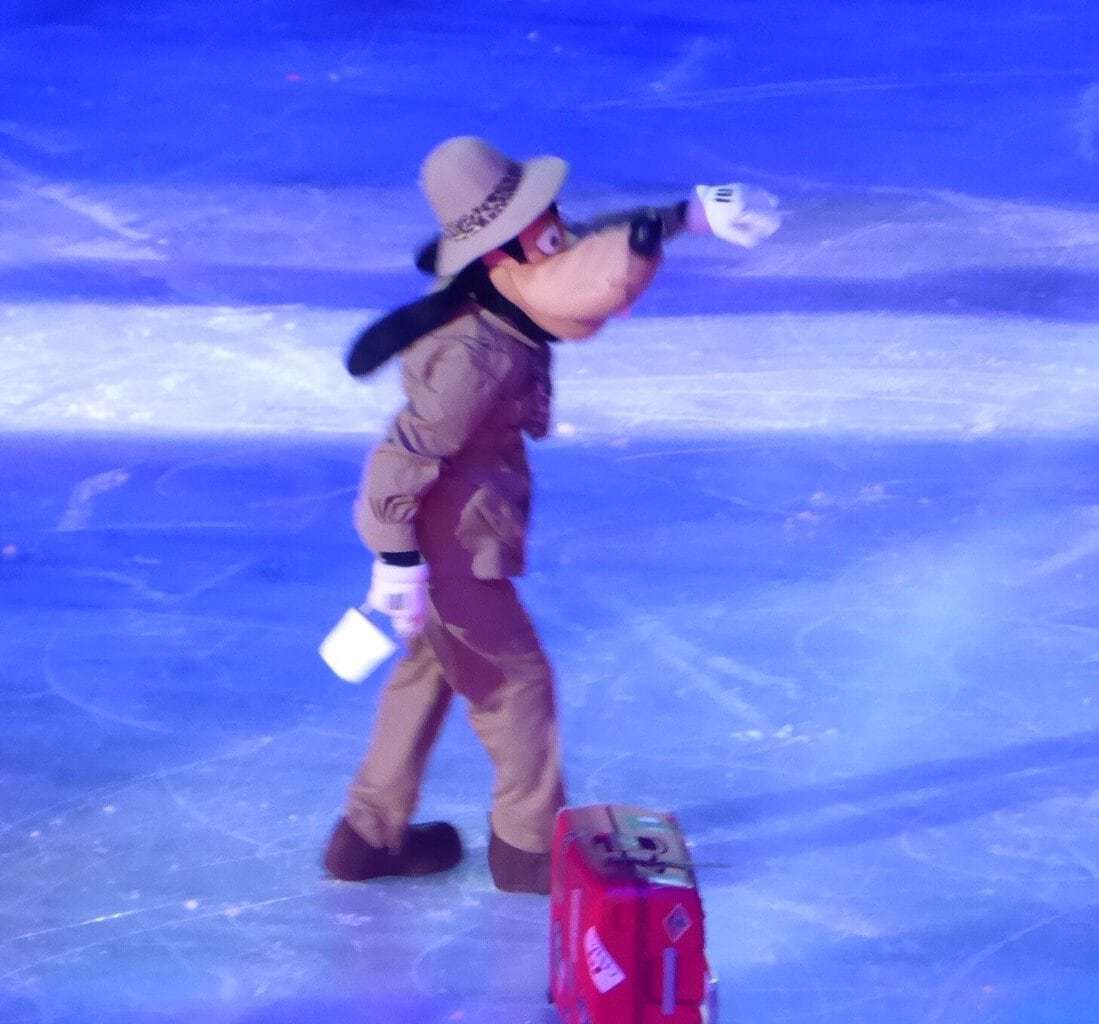 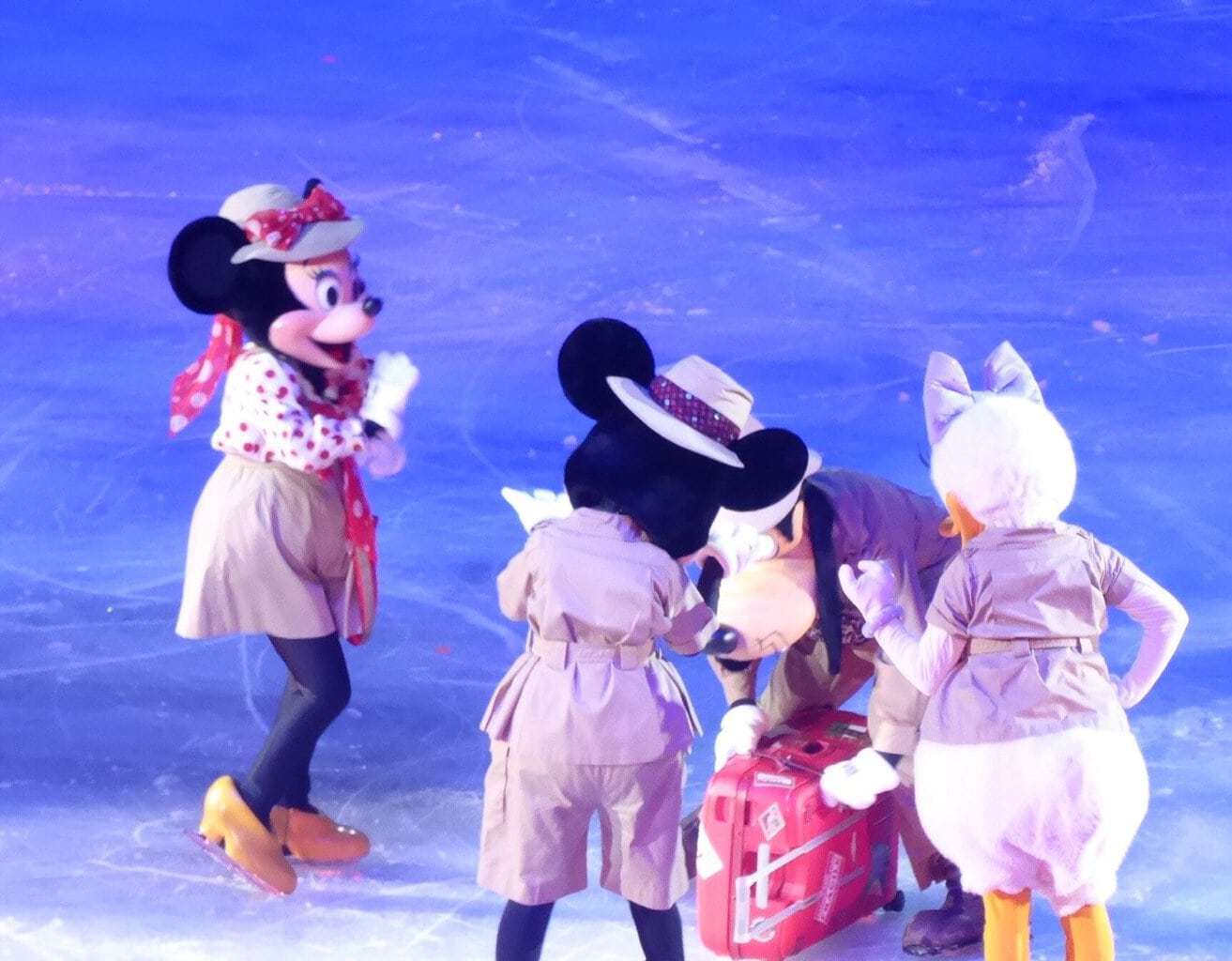 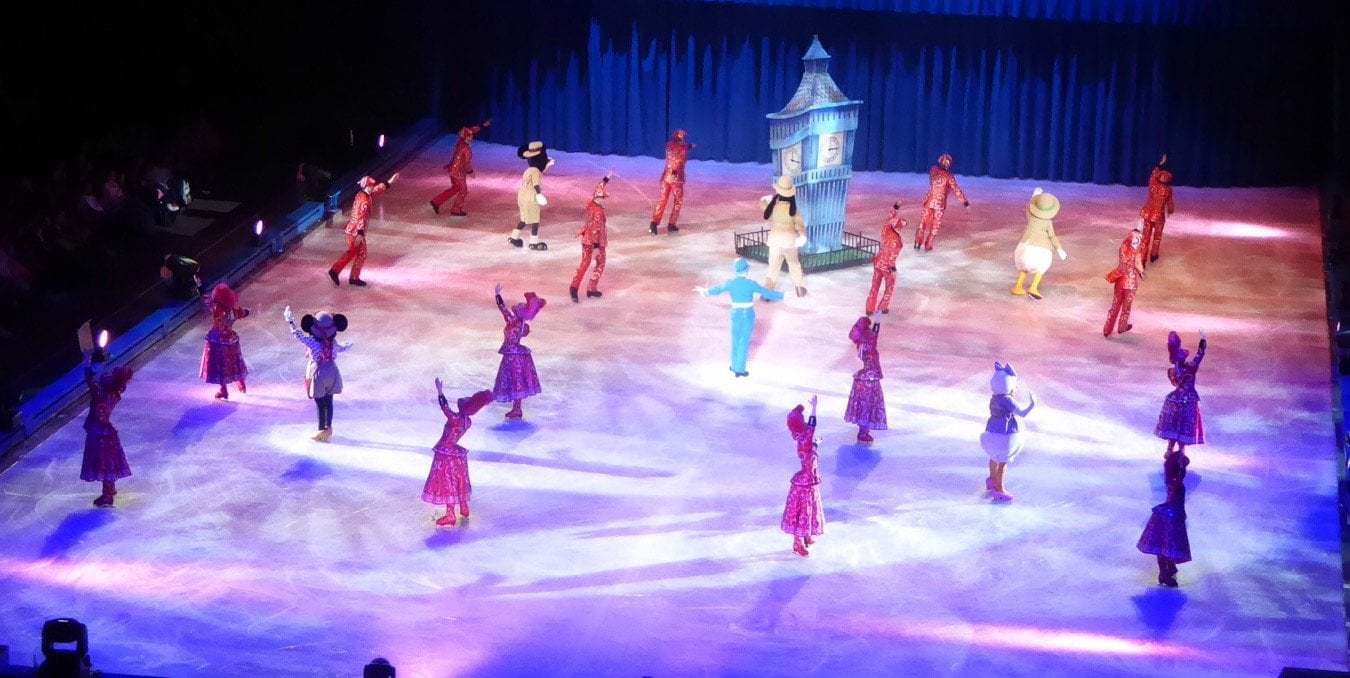 After the opening to It’s a Small World it is onto The Lion King and then Peter Pan.  Peter Pan was the surprising highlight of the evening.  Who knew that something could trump the magical and wintery Frozen when performed on Ice, but my three haven’t stopped talking about the incredible pirate battle and that simply huge crocodile.  The pure perfection of the skating during the shadow scene was slightly lost on the kids but I have no idea how they did that.  Combine the flying with the change of costume in front of our eyes changing Wendy into Peter Pan and the kids were in heaven. 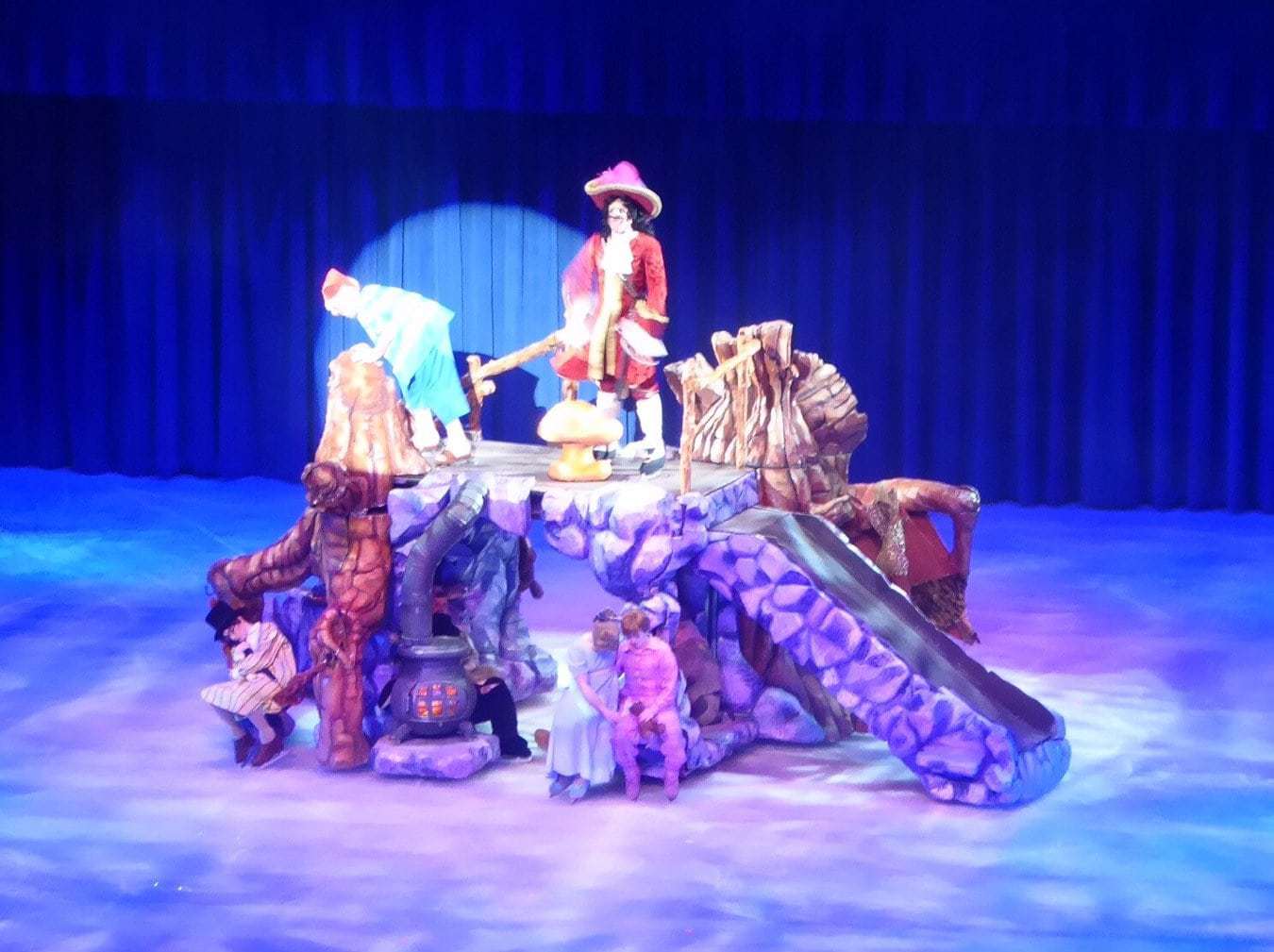 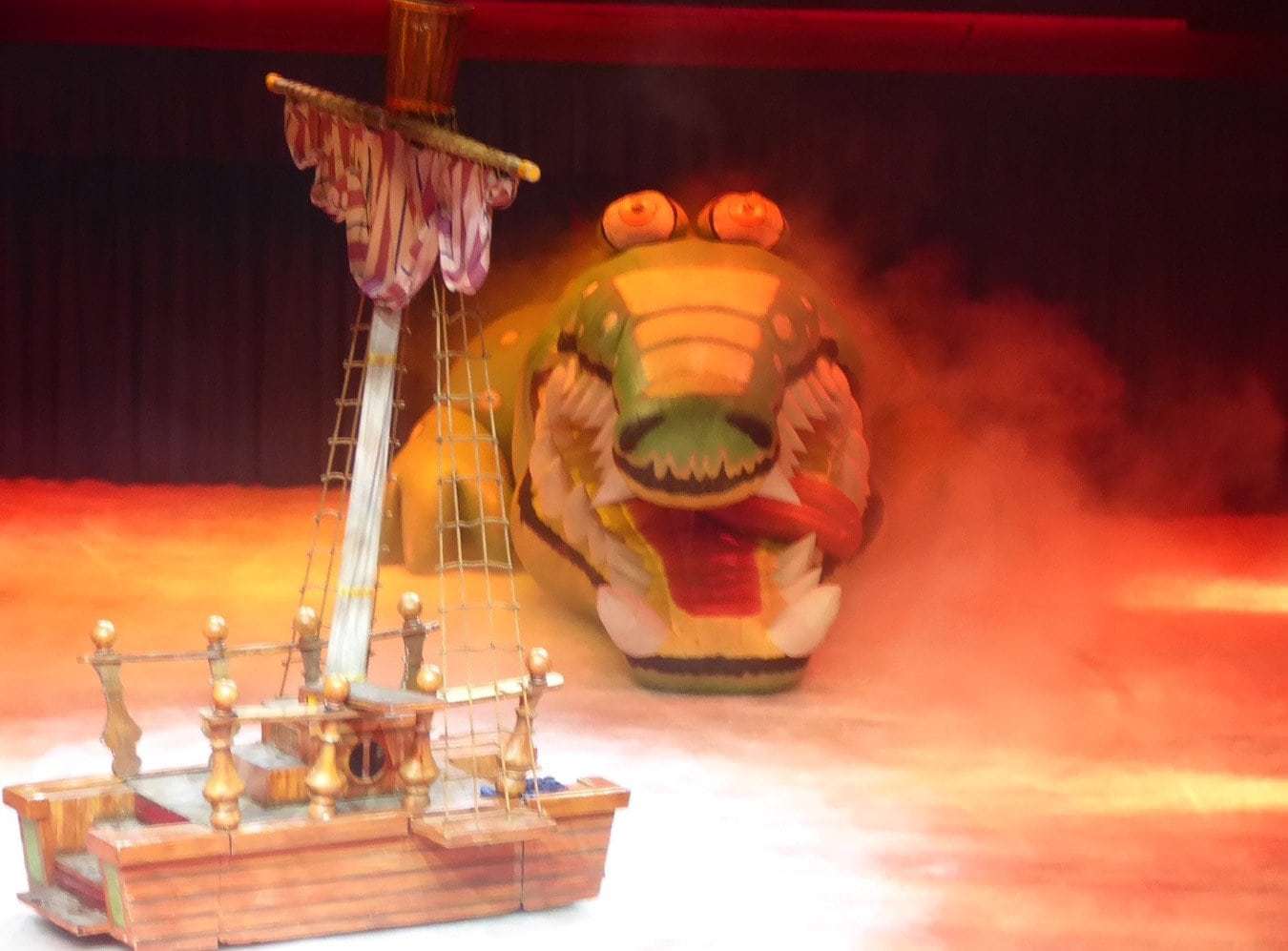 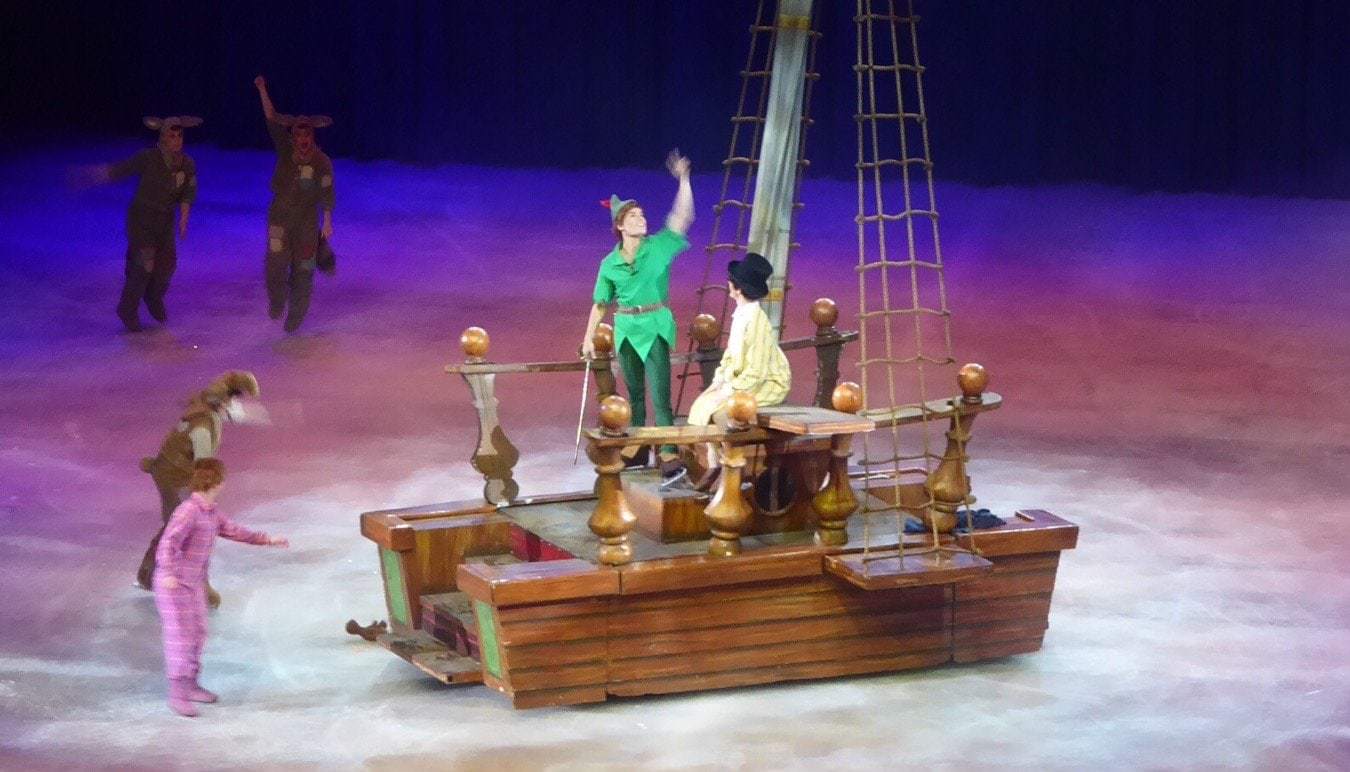 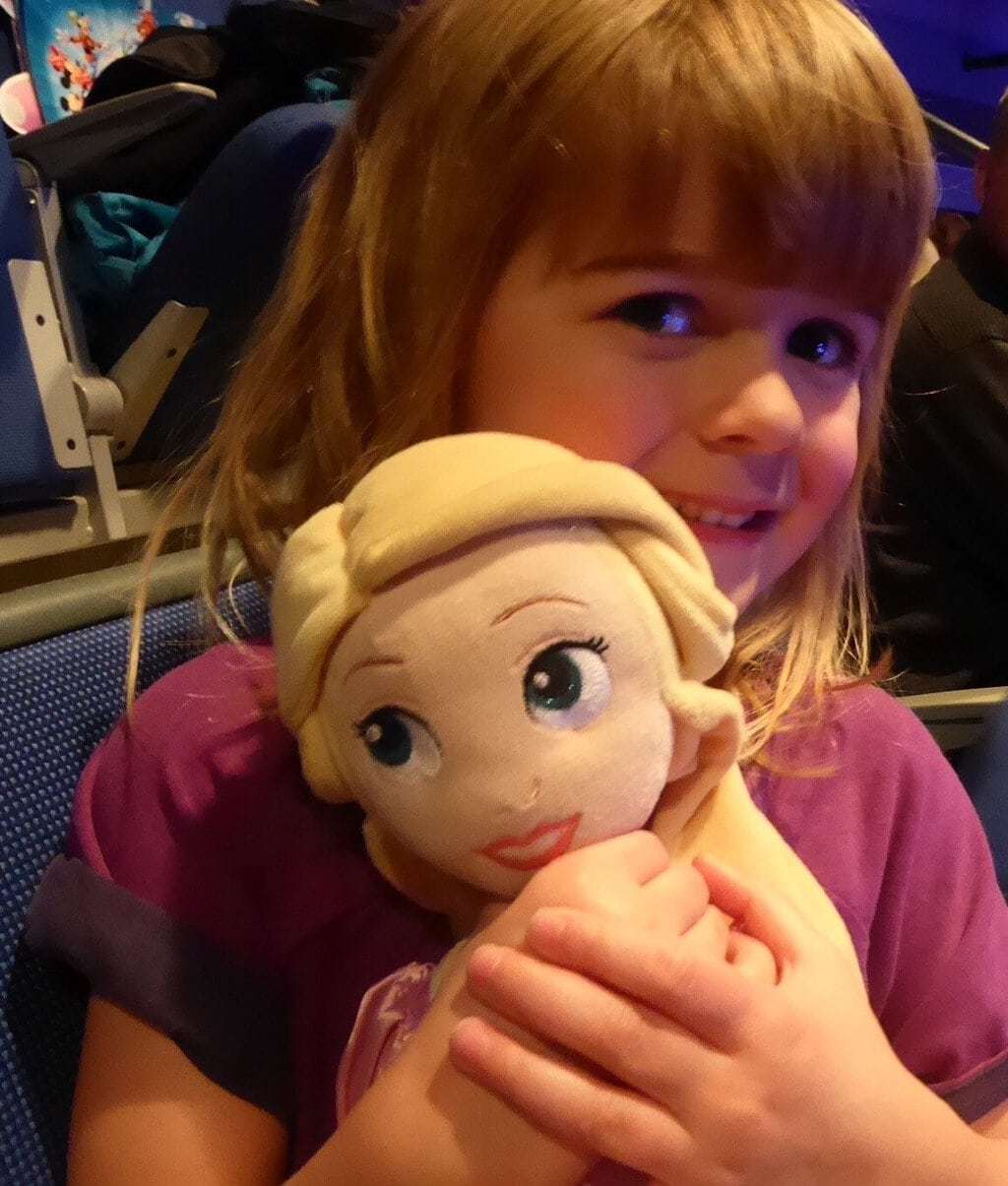 Act Two took us Under the Sea to The Little Mermaid and then to Arendelle.  Still a favourite with most of the audience. Frozen’s power has not waned.  Even though it was close to 9pm and my Mini Travellers are usually in bed at 7, they belted out their favourite songs at the top of their voices as did most of the kids around us to their parents delight. 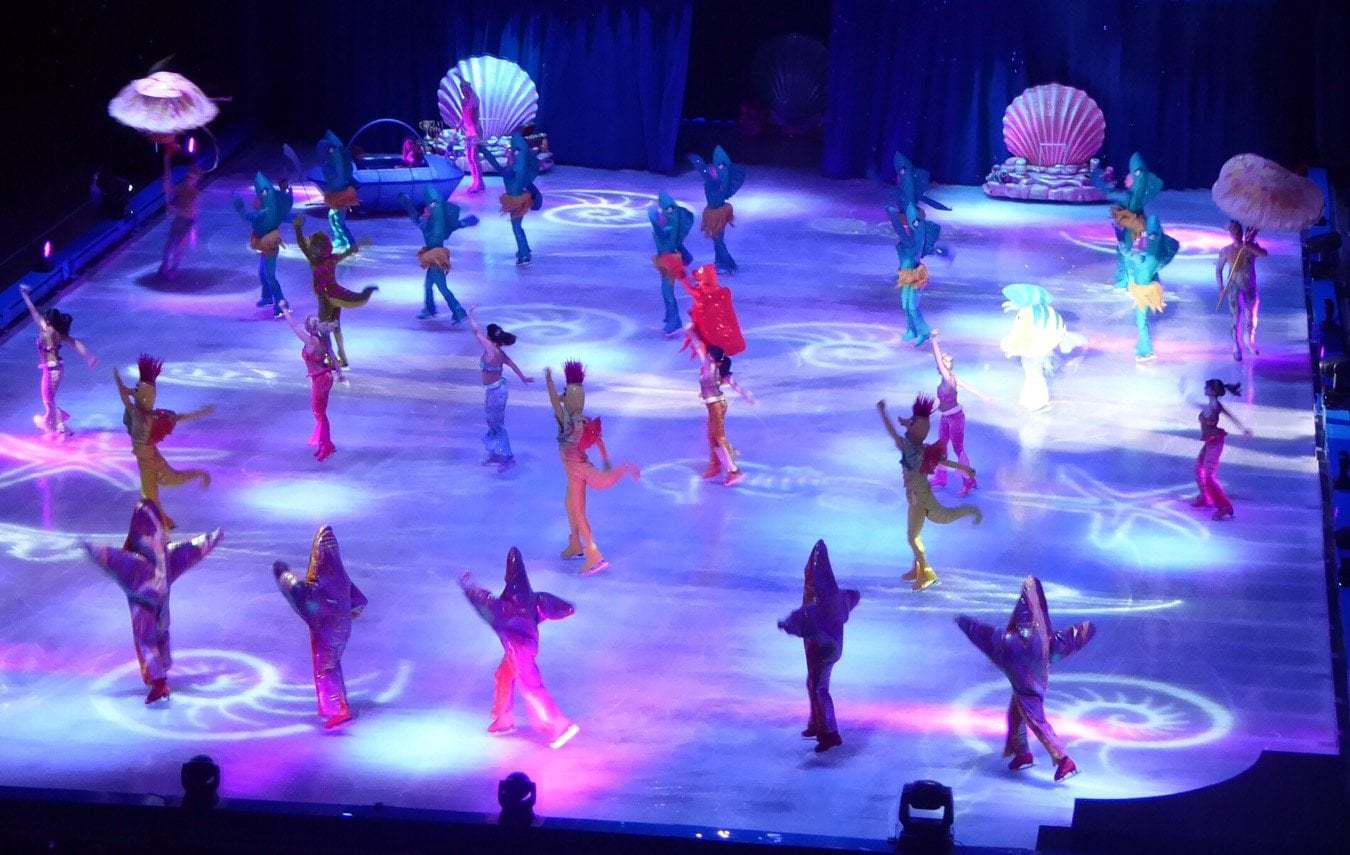 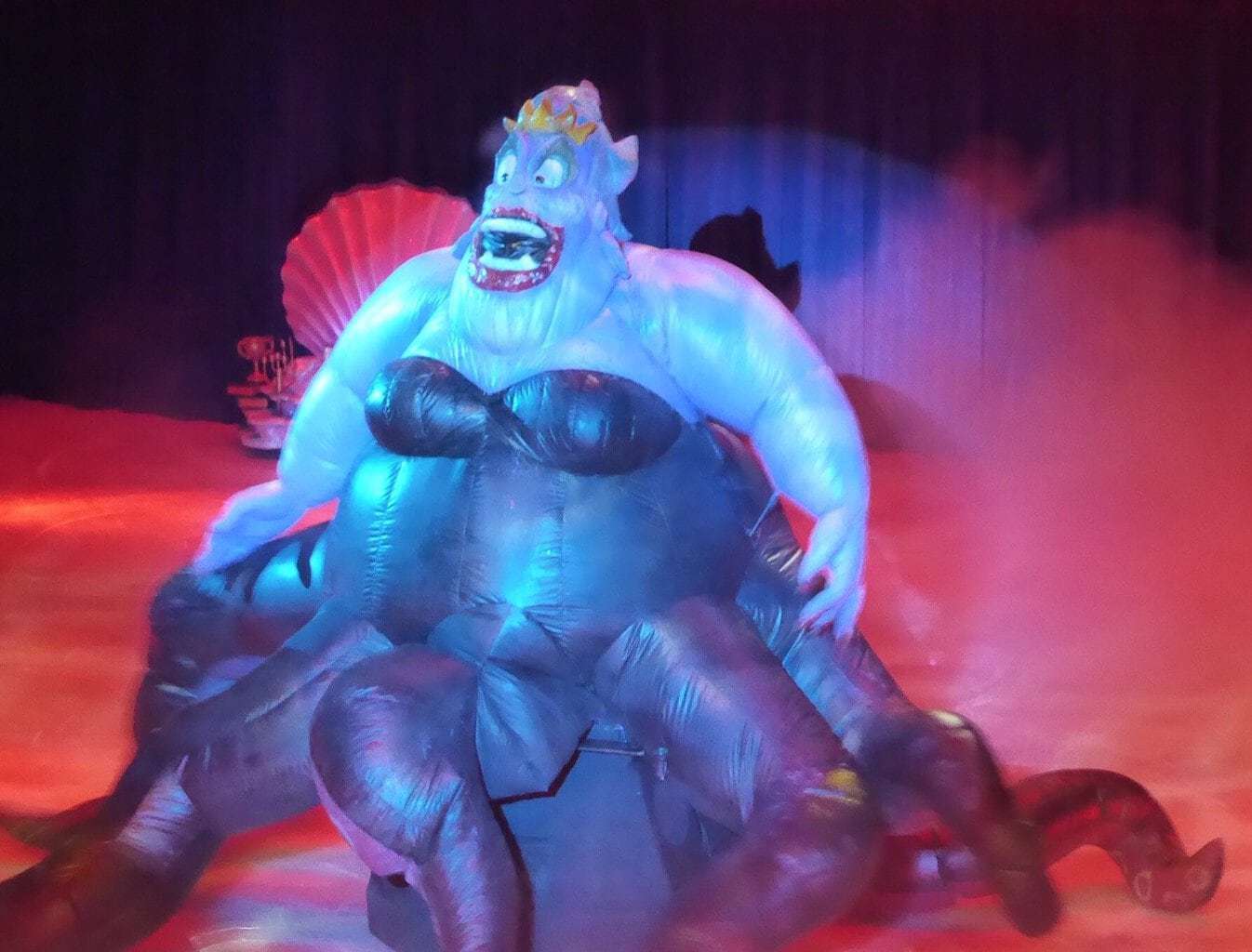 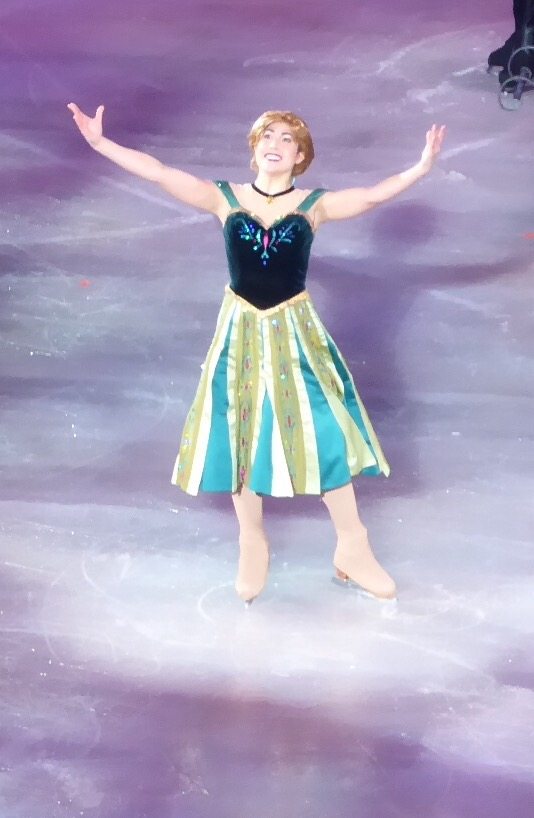 Annoyingly Disney on Ice insist on selling very noisy toys for all to buy on the way in.  The flashing can be tolerated the noisy ones – please Disney on Ice, please no.  I also wish that programmes could be in the more affordable bracket. £10 a programme just feels far too steep.

We left the Echo singing Disney songs at the top of our voices and very very excited that our next Disney adventure is just 12 sleeps away! Florida here we come!

The tour is on at the Liverpool Echo until Sunday 20 March and there are still tickets left so do take a look .

Sounds like a great evening, but have to agree that noisy toys and very expensive programmes are very annoying!

You just can't beat Disney on Ice can you? Sadly this tour isn't coming to Newcastle but I look forward to the autumn show.