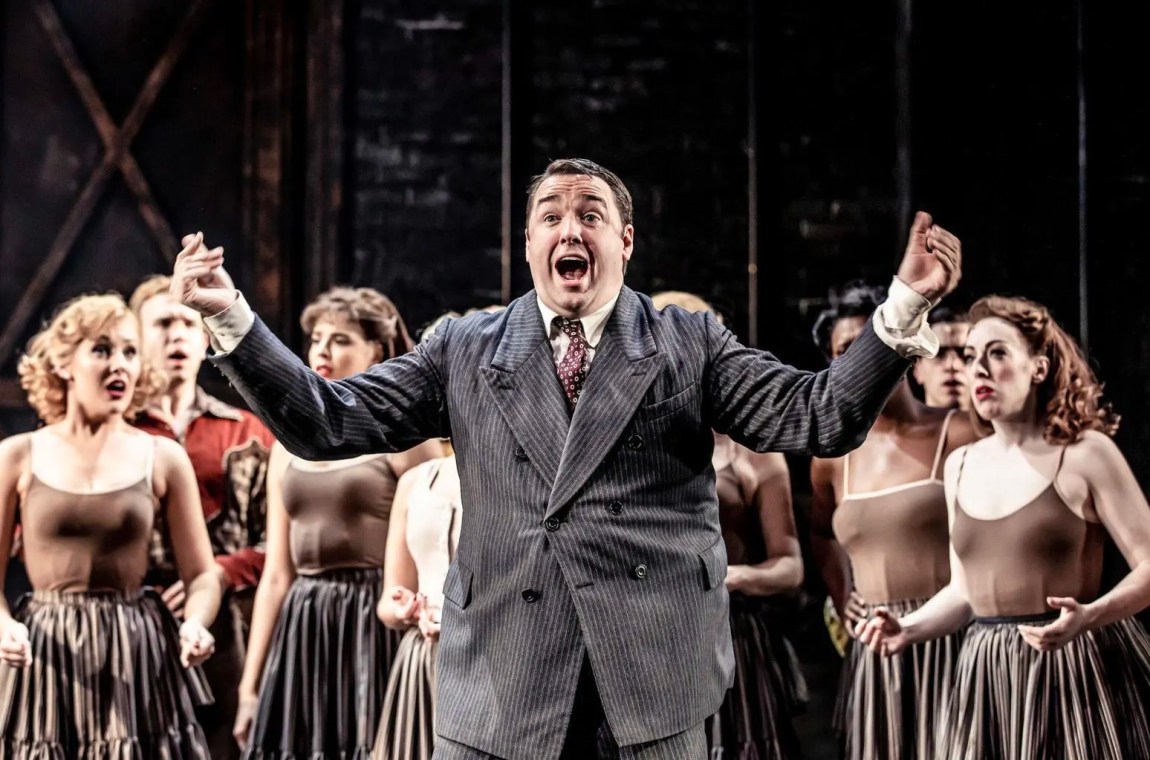 Curtains – The Musical with Jason Manford | More whodunit than musical?

Last night we were invited along to watch the opening night of Curtains at the Liverpool Empire Theatre.  It is billed as a “musical, comedy whodunit” so I will be honest with you, in that I wasn’t really sure what to expect.

It has a great cast list, starring Jason Manford (probably most well known as a stand-up comic, but actually if you read his biography he has a phenomenal list of films and shows that he has been in), Carley Stenson (who I knew from Hollyoaks ten years ago, but has been in numerous high profile theatre shows) and Ore Oduba (winner of the 14th series of Strictly Come Dancing, and popular broadcaster on both television and radio).  To add to the accolades, it comes from the creators of Cabaret and Chicago and is Tony award winning.  My expectations at this point were probably fairly high.

The story of the show is based around a theatre production of ‘Robbin Hood’ – why it’s called that I have no idea as the scenes we saw all seemed to be set in the wild west or in a river?  The theatre production is largely irrelevant though as the story is about the cast and an unfortunate series of murders which happen.

The star of Robbin Hood is the first to go, cue Detective  Frank Cioffi (played by Jason Manford) to take up residence at the theatre until the murderer can be found.   The theatre goes on lock down, which also allows the Detective to not only unravel the plot of murder but also get involved in the musical production, as he moonlights in musical theatre.  There is love, intrigue, more murders, humour, singing and dancing – everything for a great show.

The cast were superb, and put in great performances in the singing and dancing, with some great choreography.  I had no previous experience of Jason Manford’s theatre ability and I was pleasantly surprised – he worked with the audience brilliantly and although he isn’t a natural dancer,  he performed well.  Carley Stevenson was also superb with a fantastic voice!

This all sounds great so far, but for me it just didn’t quite hit the mark.  The humour was there, there was a gentleman in the audience who found the jokes particularly funny, and whilst it was amusing it didn’t have me rolling in the aisles.  To be honest, I think it was the musical aspect which didn’t work for me.  I expect when I leave a musical that there will be one song in particular that is a standout and I would hum or sing on the way home.  I didn’t have a single song in my head as I left.  Even now I am trying hard to find one that I particularly remember.

In summary, the shows was good, but if you are going for the musical aspect, you may be disappointed.  If you are going for the comedy whodunit, with some accompanying signing then it is right up your street.  Also, if you are thinking of taking children, it is advised for over 12’s.  Whilst there isn’t anything particularly offensive, there is some swearing and sexual suggestion.

Curtains in on at the Liverpool Empire until Saturday 1st February.  For tickets: https://www.atgtickets.com/shows/curtains/liverpool-empire/

Curtains is currently touring the UK, to find out if it’s coming to a theatre near you visit: https://curtainsmusical.com/#prettyPhoto 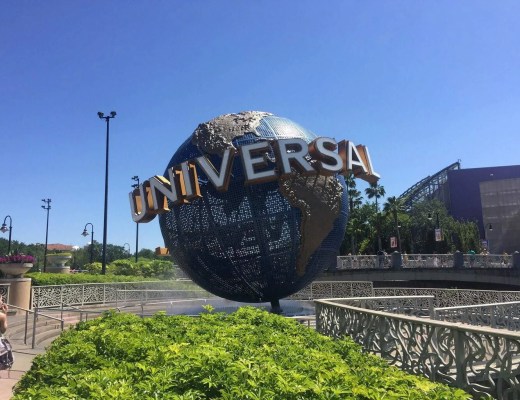 Big Kids Day Out at Universal Studios and Islands of Adventure 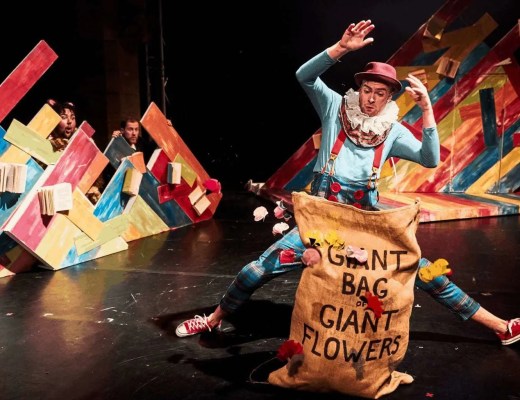 Can you do Edinburgh Fringe Festival in a day with different age kids?

The Lost Carnival Strikes Back