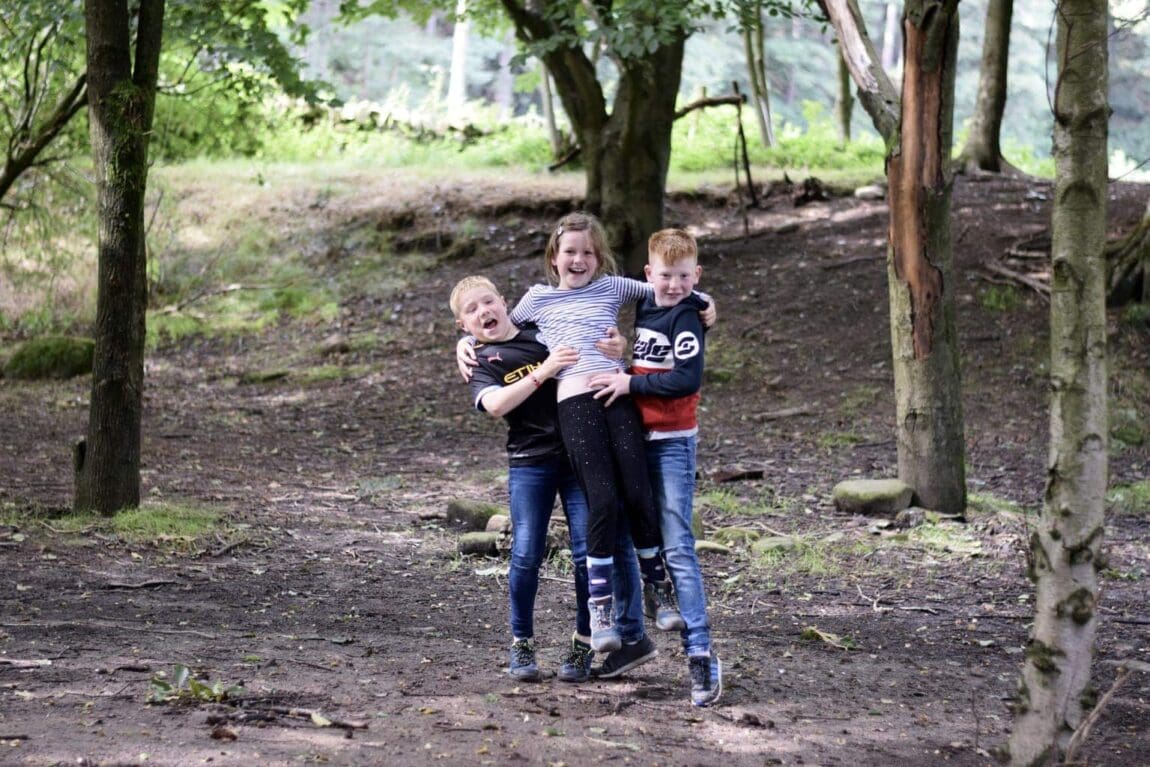 Over the last 3 years we have become a very keen camping family and have tried to fit in at least 3 or 4 trips each summer, usually using it as a good excuse to catch up with friends and get away from the stresses of work. So, we were really excited to try out our first Camping and Caravanning club site, as a review for the Mini Travellers team, with our good friends The Burgess’.

We chose Crowden Camping and Caravanning Club as our site for the weekend mainly because of its location. It is just off the Woodhead Pass about 30 mins from Manchester so it was really handy to get to after work on a Friday evening. Even though the location is so close to Manchester the setting is beautiful. The site is surrounded by trees and has lots of lovely country walks right on the doorstep.

On arriving at Crowden Camping and Caravanning Club the rain was absolutely torrential and we were not in the camping mood. We were shown to our pitches by a member of the Crowden team who gave us a choice of 2 spots.  In all honesty the site is quite small and there was not a lot of choice but the spot we were given was sheltered under the trees and we could pitch next to each other so they were both positives. Leaving the kids in the car we began to set up the tent and were really grateful when a group of fellow campers ran over to see if we wanted a hand! I have to admit I was a bit wary of setting up next to a large group of lads, but they were life savers and had our tent up in minutes!

After such a rubbish start to the weekend we decided to opt for a pub tea as BBQ weather it definitely was not! We would highly recommend the The New Lamp in Hadfield which was just a 10 min drive from the site. All of our meals were gorgeous, freshly cooked and good value and to top it off, the kids ate for free!

Both nights at the site were peaceful and everyone got off to sleep well however my main downside to the camp was the noise from the neighbouring farm in the morning. We were woken by farm traffic and dogs barking before 6am! This seemed to be the start of the noise for me and I struggled to get back to sleep, the kids however didn’t even stir until around 8am!

The facilities on site were lovely! There is a cute little site shop which sells all the food you may have forgotten (plus a great selection of ice-creams) and a few camping essentials. They also do hot butties and drinks in the morning, so if you were feeling lazy they would be a great way to start the day. The pot wash room and shower blocks were really modern and well maintained and ample enough to mean that there never seemed to be a queue. We didn’t use it, but there was also a laundry room on site with washing machines, tumbles dryers and an iron which can be used for a small fee.

One concern that we did have on booking the site was the lack of a play area for the kids and the fact that ball games and Frisbees are banned. However, all 5 of them did not miss having these at all and it was actually really nice to see them making their own fun for a change. They spent so much time climbing trees and making dens, happily disappearing into the woods and entertaining themselves, which meant we had time to just chill out, chat and catch up – win, win!

We did manage to drag them all away for a little walk in the local area, which was stunning. It’s fairly hilly and the paths are uneven – but with good strong shoes, you’ll find yourself some lovely walks with beautiful hillside and river scenery.

In the evening with the weather being better we opted to BBQ – this is allowed on the site as long as they are raised from the ground (there is also a purpose built stone BBQ stand if you need it). However we were disappointed to realise that there were no campfires allowed (I think this is a rule at all Caravan and Camping Club sites). Therefore we resorted to toasting marshmallows on the charcoal before it went out. It’s not a camping trip if you don’t have marshmallows right?

Would we come back to Crowden Camping and Caravanning Club?

Having arrived at with miserable weather and feeling a little unsure about the lack of facilities for the children, when we left they all wanted to know when we could go back! So, although the noise and size did put me off a little it is definitely still a good option if we want a handy local campsite to escape to for a night or 2.

If you enjoyed this post, you can PIN it for later! 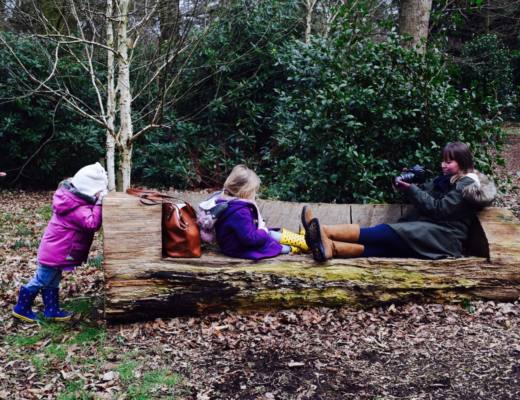 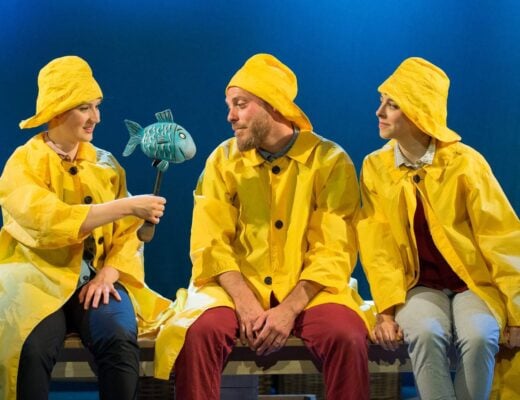 Review | Tiddler and other Terrific Tales | Live on Stage 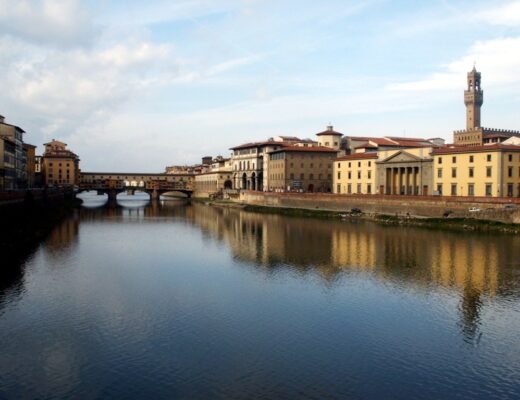