Count Duckula & The Jewels Of Duckula 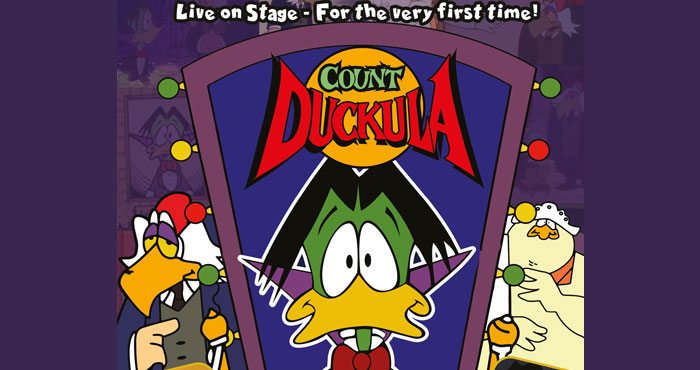 I think it’s probably fair to say I love going to the theatre, from plays to ballets to pantos to musicals. I love hearing the orchestra warm up and the atmosphere as the curtain falls, full of anticipation of what is to come. Its a love I’d like my children to join me in, but at 4 and 18 mths, I’m not sure they would enjoy the west end just yet!

However, it would seem I’m lucky enough to only travel a few miles down the road to give my child a wonderful theatrical experience, at the Floral Pavilion, New Brighton. The Floral Pavilion is situation on New Brighton seafront, nestled just behind the amusement park, and has good programme of family shows this year, Peppa Pig is this weekend; Joseph and his Technicolor Dreamcoat (with Joe McElderry) later in the year, to name a few. Tickets aren’t extortionate to these shows, our tickets were about £10 each, and you can book them online, or phone up the box office (or chance your luck and nip in on the day!) On the few occasions I’ve been to this theatre it has always been very clean and the staff have always been friendly and helpful and this trip was no exception.

Our trip on Sunday was to see Count Duckula: The Jewels of Duckula. Count Duckula reminds me of Saturday morning TV some 30ish years ago, but my son age 4, has never seen the show or heard of it (is it even on TV?) but that didn’t seem to matter for he loved every minute.

The show opened with “Mike” our narrator and compere, clapping, singing and dancing and encouraging everyone to join in. I’ll be honest, at this point, I thought I’d stepped into Justin’s house, as a middle aged man (who looks a bit like Justin Fletcher) jumped around the stage. But right from the get go he had all the children on board.

The premise of the story was that Count Duckula had written to Mike asking him to come immediately and help him as he’d lost all his money and was going to lose his castle. So Egore, Nanny, Duckula and Mike come up with a plan to find the ancient lost jewels of Duckula, and we were asked to help them on their quest. Cue lots of audience participation and panto tricks, shouting “it’s behind you” or calling Mike when Nanny turned the oven handle and would burn the cucumber surprise.

At the beginning of the show, in a bid to show he could be an amazing hypnotist and earn back his money, Count Duckula hypnotises Mike into believing he is a fireman every time someone presses the bell. But Mike as a fireman involves Mike with a super soaker, walking amongst the audience!! It was a great part of the show, the bell being ring about 4 maybe 5 times, and despite no one getting drenched some parents had coats on and hoods up!!

I realise at this point, this would be some parents worse nightmare, indeed it would be for my husband, but my little one and seemingly all the other children shouting at top pelt loved it. There was so much laughter in the theatre, I found it impossible not to have a good time and join in.

As the show came to a close, cue more dancing and singing, the jewels were all found and the castle was saved, we did it! (I knew you’d be waiting to see if the jewels were actually found,as if they wouldn’t; frankly I couldn’t have taken any more “why” questions surrounding the jewels had they not been found!)

Overall, we had a fantastic experience, the venue and show were superb, and my son had a fantastic experience of going to the theatre, topped off with the most delicious creamy ice cream at an award winning ice cream parlour down the road! We will definitely be going back soon, I’m thinking Joseph in his Technicolor Dreamcoat, Joe McElderry is no Jason Donovan but past experience tells me it will be a great show! And if the Jewels of Duckula is on near you, then take the kids for an afternoon of full filled entertainment.

Guest Post – Nicky was provided with tickets to see Count Duckula but all views and opinions are her own. 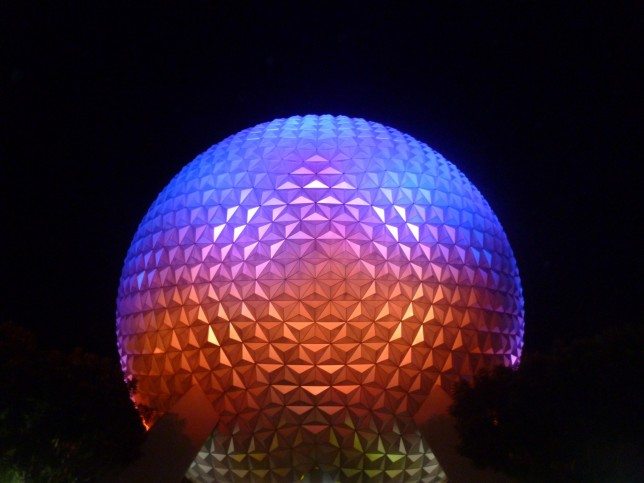 ← Previous
Two Day Touring Plan for Epcot with Under 5's 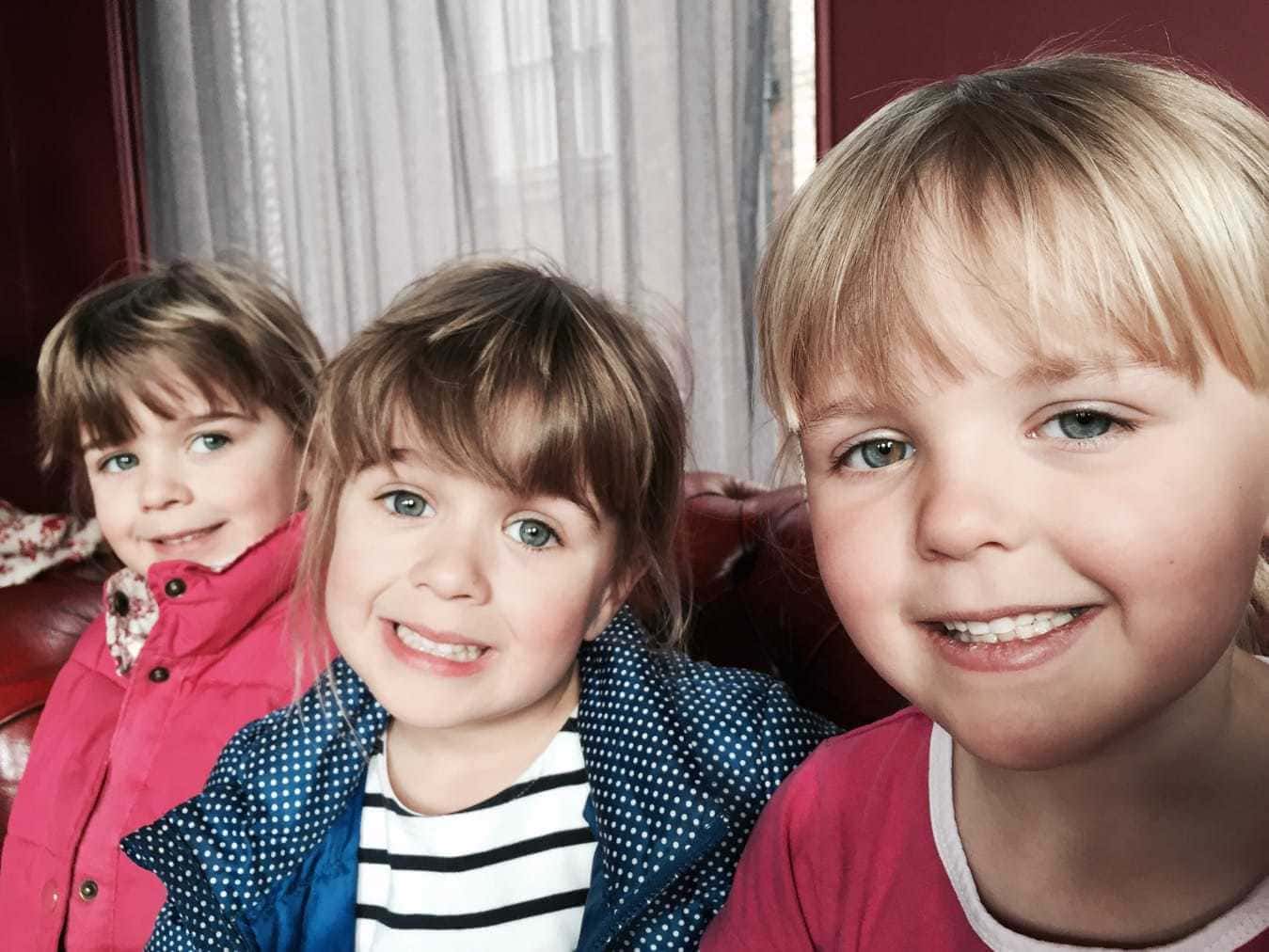 Next →
Rainbow Magic Live at the Epstein Theatre
Click here to cancel reply.