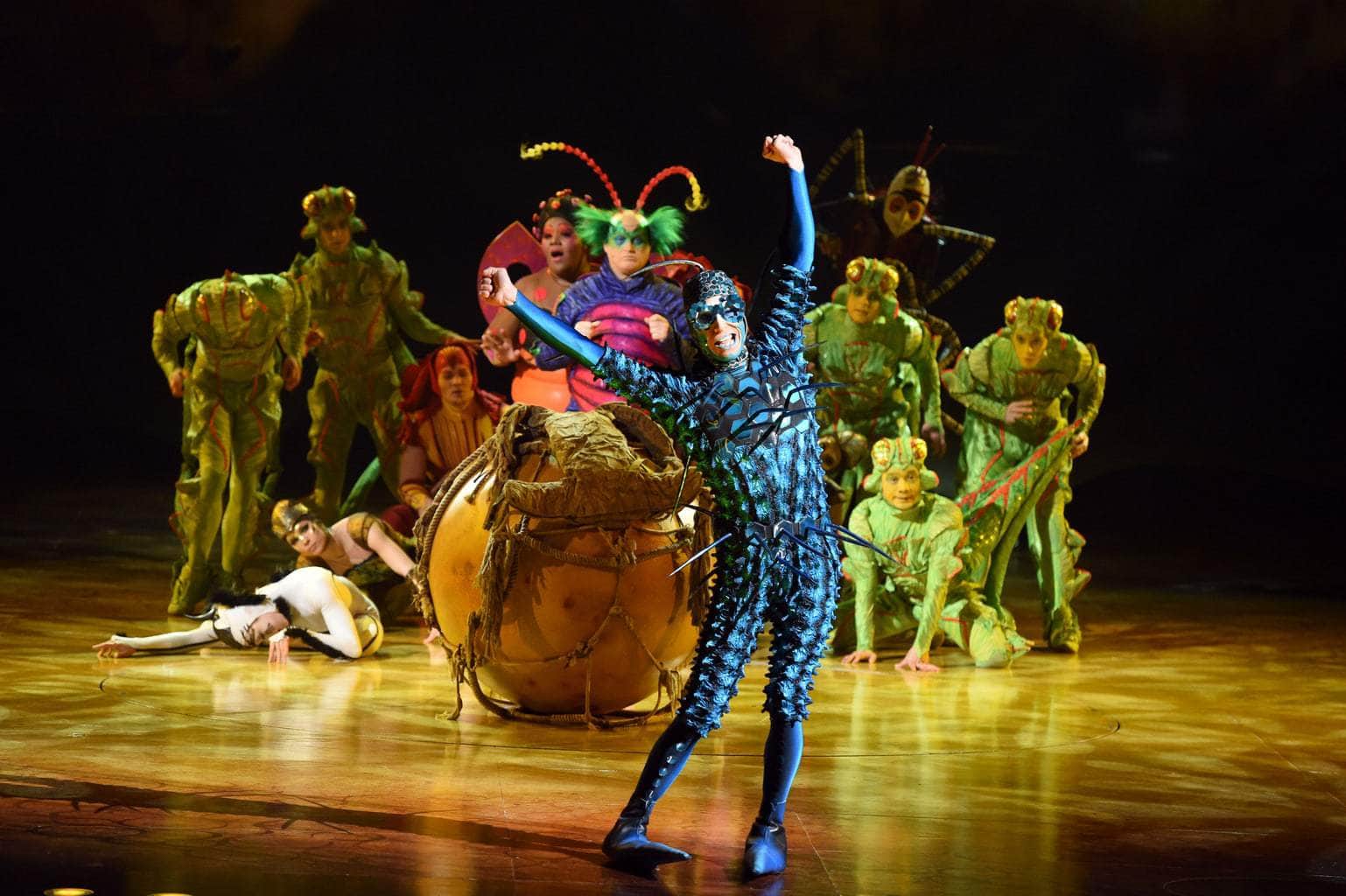 Cirque du Soleil Brings ‘OVO’ to Arenas Across the UK

OVO is a celebration of nature and co-existence designed for the whole family to enjoy. Following on from its UK debut in London in January; where OVO officially became the highest selling Cirque du Soleil performance run to visit the city, the arena tour starts in Liverpool on 16 August 2018, and the show will then visit Sheffield, Newcastle, Glasgow, Nottingham, Leeds, Manchester and finally Birmingham, Belfast ending on October 21st, 2018. 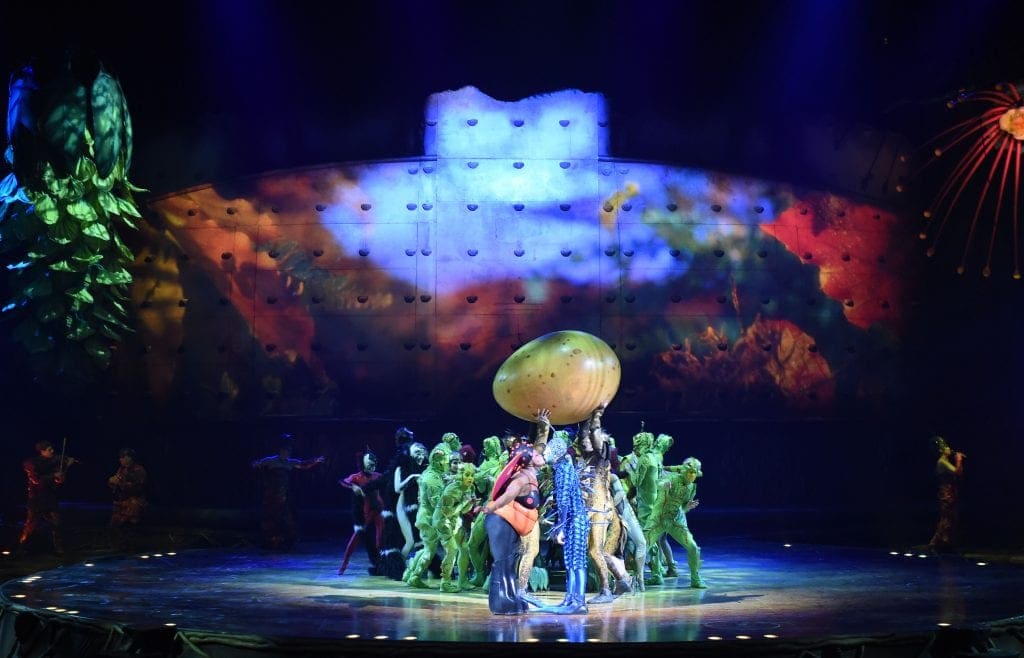 There are 50 performing artists from 17 countries in OVO specialising in many acrobatic acts. This includes Alanna Baker from the United Kingdom who plays the role of the Black Spider in the show. She was crowned gymnastics European Champion in 2011 and won Bronze in the World Championships in 2012. Alanna, who has been training since she was five years old has travelled around the world with OVO to countries as far reaching as Japan and Australia and is now set for a return to her home here in the UK.

OVO, meaning “egg” in Portuguese, is a headlong rush into a colourful ecosystem teeming with life, where insects work, eat, crawl, flutter, play, fight and look for love in a non-stop riot of energy and movement. When a mysterious egg appears in their midst, the insects are awestruck and intensely curious about this iconic object that represents the enigma and cycles of their lives. It is love at first sight when a gawky, quirky insect arrives in this bustling community and a fabulous ladybug catches his eye – and the feeling is mutual.

What do you think?? We are certainly going to be giving this a go ahead of the show on the 16th August! Lets’s see how we get on. 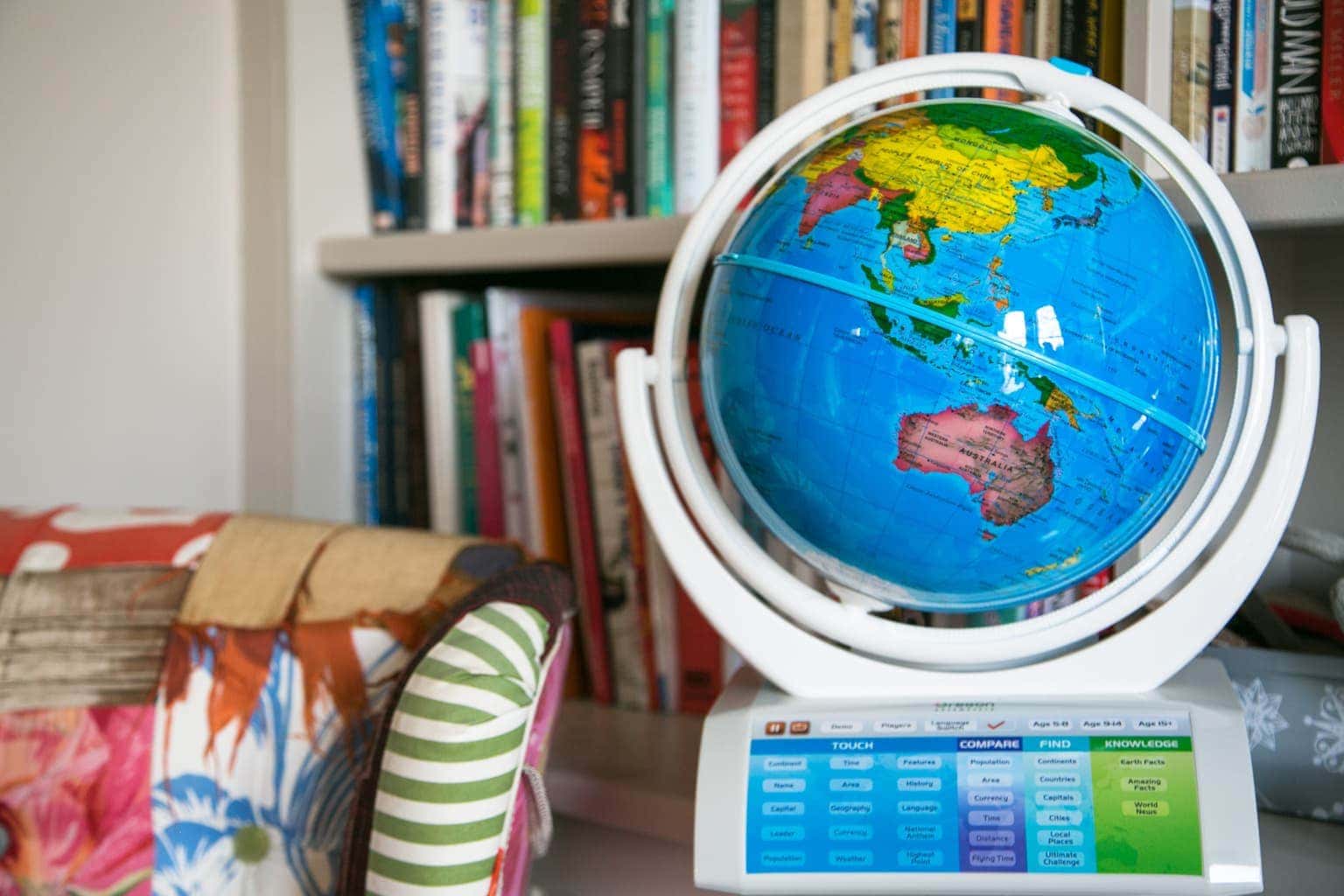 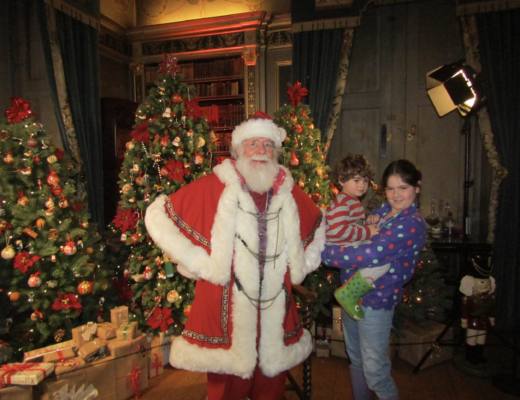