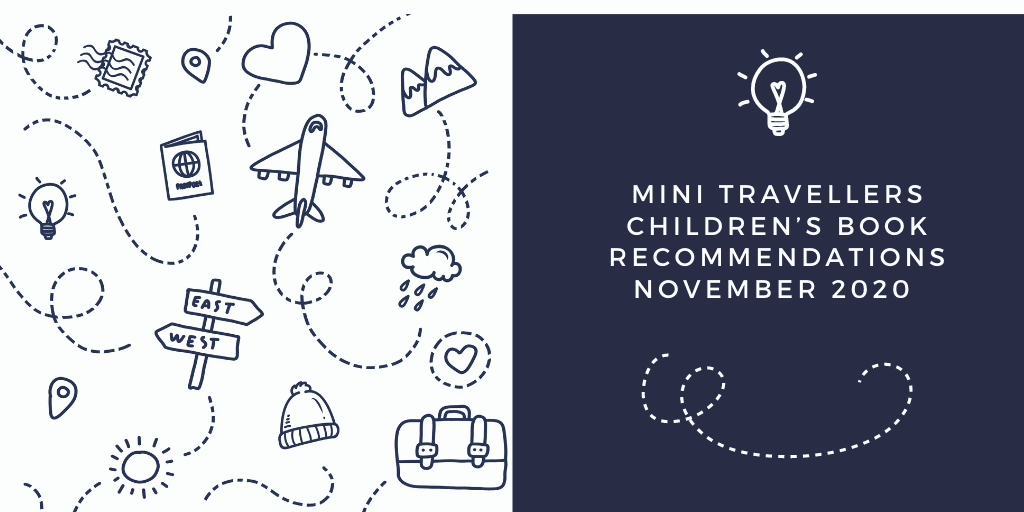 With another National lockdown fast approaching, there’s never been a better time to stock up with the latest children’s books to help keep your little ones entertained. Do keep an eye on twitter for a chance to win copies of some of the books featured.

Told in rhyming text with bright illustrations, this is a funny story about a bush baby who didn’t need a wee before she left home, but soon finds she needs one when there aren’t any toilets around!

This is a book about very grumpy fairies, the kind who don’t want to be helpful or kind. But they need to watch out as there is a goblin about and grumpy fairies are his favourite food…

When Cat’s owners are too busy to play with him, he wonders if he’s become invisible. He ventures out into the city hoping to find someone to play with but when no one seems to notice him, his worst fears seem to have come true. That is until a pair of arms reach down to pick him up and take him home.

Wanda the witch is so shy at school that her words won’t come out. When new girl Flo joins their class, Wanda discovers that making friends doesn’t always need words. But when a spell goes wrong, will Wanda find her voice to save her friend? With beautiful illustrations, this book has a lovely message.

Teddy is walking his pet human Dave in the park when disaster strikes and he accidently loses him. Will Teddy find him again or will the mysterious Terrible Troll find them both first? With Rob Biddulph’s trademark humour, illustrations and rhyming text, this has quickly become a favourite in our house.

Mango and Brash may live in the sewers, but this crime busting pair use their Very Exciting Spy Technology to fight crime. My son loves this graphic novel and finds it hilarious. Investi Gators is the first book in this new series.

The Ironman by Ted Hughes, illustrated by Chris Mould (Faber)

Nobody knows where Iron Man comes from – fearing the worst, people try to capture him. But when the earth is threatened, only Iron Man can save them. This classic tale has been republished with stunning new illustrations by Chris Mould.

The most important rule of the Monstrous League of Monsters is to stay hidden from humans, but when zombie George finds an abandoned baby, they take her home where she grows up to become part of the family. When Theodora’s monster family are threatened ten years later, she has to act fast to try and save them. With black and white illustrations throughout.

This is the brand new, seventh title in the brilliant, bestselling Wolf Brother series. Torak and Renn have been living happily in the forest when Renn realises Torak is in danger but can she find a way to save him?

Trials of Apollo: The Tower of Nero by Rick Riordan (Puffin)

Somehow, Apollo has made it out of the battle for Camp Jupiter alive. But now he has to face his final, possibly fatal, challenge. This is an epic, action-packed ending to the fantastic five book adventure series set in the world of Percy Jackson.

Punching The Air by Ibi Zoboi and Yusef Salaam (HarperCollins)

Told in verse, this is a poignant, powerful story about Amal. Convicted of a crime he didn’t commit, he is sent to prison where he struggles to fight for truth and his humanity in a system that is stacked against boys like him.

The Silent Stars Go By by Sally Nicholls (Andersen Press)

Margot’s life was turned upside down when her fiancé, Harry, went missing in action on the Western Front. Three years later when he returns at Christmas she is forced to confront the consequences of the choices she made and the secrets she kept. This is a beautifully written, engaging story about love and society’s expectations.

This is a fantastic collection of performance poetry from both old and new poets. Each poem is introduced by the poet and the collection is inspiring and funny, challenging and empowering.

Written by a child psychotherapist, this packed activity book is a great way to use creativity to combat anxiety arising from coronavirus.

Dare To Be You by Matthew Syed (Wren & Rook)

This follow up to the bestselling book You are Awesome by influential thinker Matthew Syadis designed to empower young readers to be themselves and follow their own path. Dare to Be You is created with a mixture of humour, real life examples and stylish illustrations.

The latest book in the bestselling series about inspirational people pays tribute to national treasure, Captain Tom Moore. When you buy a copy of this book, 3% of the cover price will be donated to NHS Charities Together.

Green Planet: Life In Our Woods and Forests by Moira Butterfield and Jonathan Woodward (Little Tiger)

With bright illustrations throughout, this is a fantastic introduction to forests and woods around the world and the creatures that live in them.

Take Me to Museums

Take Me On Holiday

By Mary Richards (Agnes and Aubrey)

This beautifully designed series of journals encourages children to become young explorers. Full of facts and activities they also have plenty of space for notes and doodles for curious and creative young readers to make the books their own. 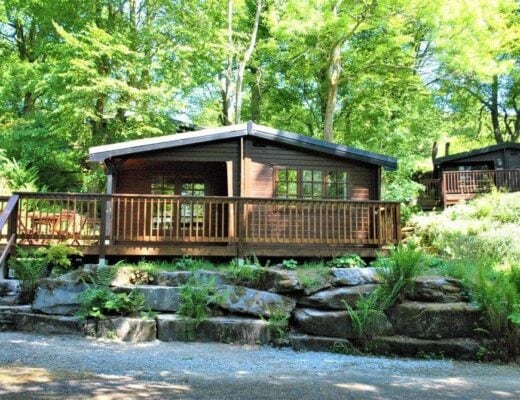 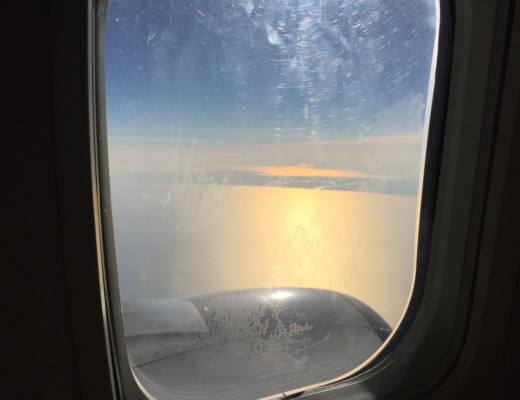 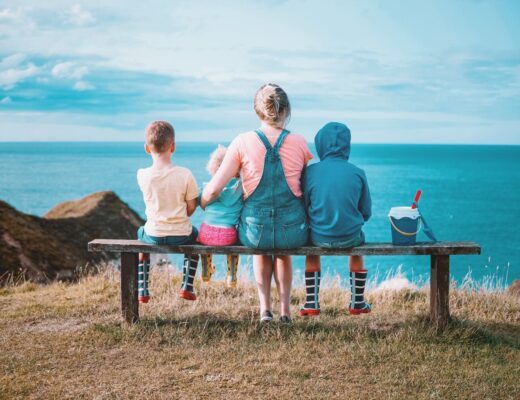