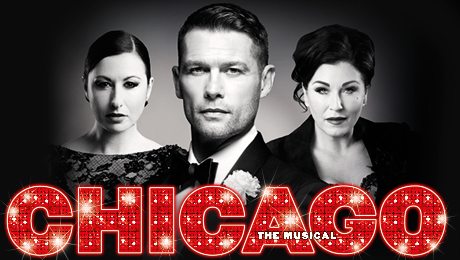 Last night we had the great pleasure of going to see the multi-award winning Chicago at the Liverpool Empire theatre as the show tours the country.  Sometimes I feel that when musicals tour you get a slightly watered down version of what has been on stage in London – not this time!

For me the beauty of the show was the simplicity of the backdrop.  With only one minor costume change and the same set throughout, it meant your focus was purely on the great performance.

Based on real life events back in the roaring 1920s, nightclub singer Roxie Hart shoots her lover and along with cell block rival, double-murderess Velma Kelly, they fight to keep off death row with the help of smooth talking lawyer, Billy Flynn, played by Eastenders actor John Partridge. 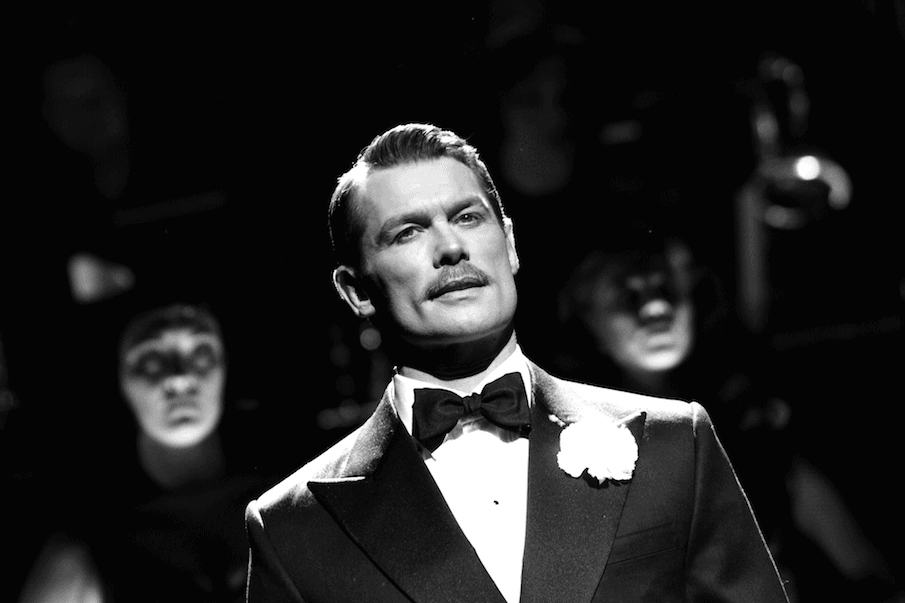 Velma, played by Sophie Carmen-Jones, was superb being desperate for fame and fortune in an era before today’s social media.  Trying all the tricks in the book and demonstrating her fantastic singing and dancing abilities.

Meanwhile, Hayley Tamaddon who played Roxie Heart, whilst also hungry for fame brought a different element to the role with her humour and naivety.  Again, her voice and dancing ability made her a stand out. 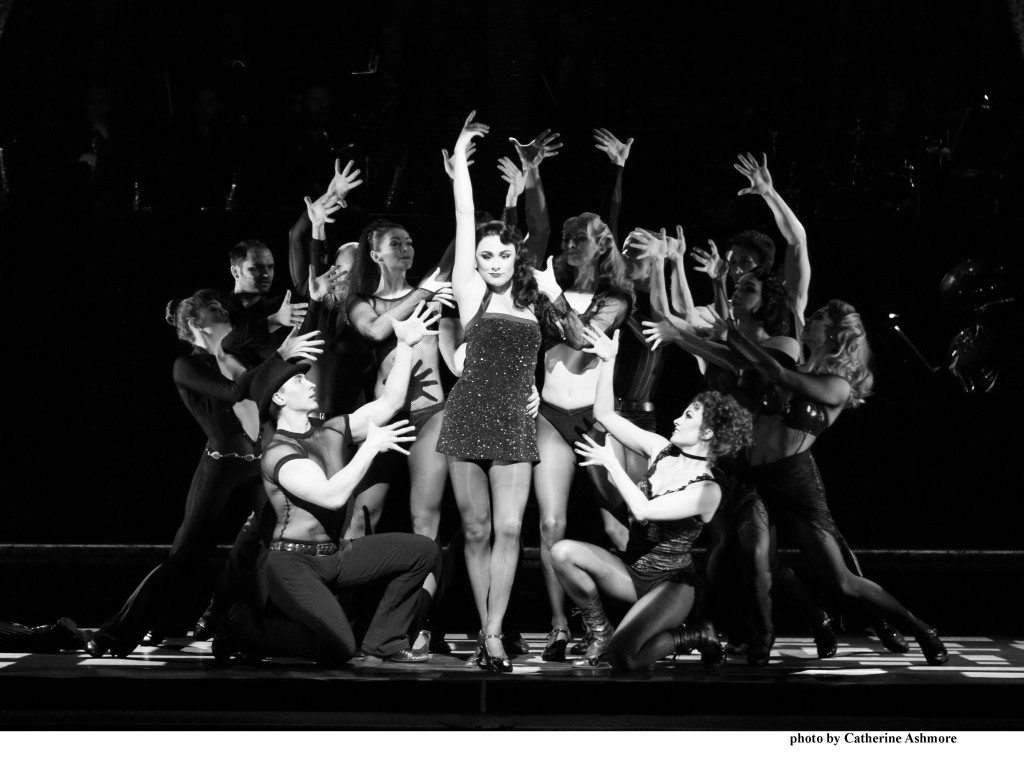 Jessie Wallace received a thundering response from the audience and was cast brilliantly as Mama.  The whole cast, of only 20, were simply superb, with fantastic vocals and choreography. All enhanced by the orchestra, who unusually were centre stage of this production.  They had an active role too, with the conductor being a part of numerous scenes and adding to the overall humour of the show.

A truly brilliant production which we would highly recommended.  Although I’d leave your Mini Travellers at home for this one, with the recommended minimum age being age 13 plus. It’s a tad racy at times!

Chicago is on at the Liverpool Empire until Saturday 17 September and you can book your tickets here.

NB: Emma received tickets to see Chicago in order to review but all views and opinions are her own. 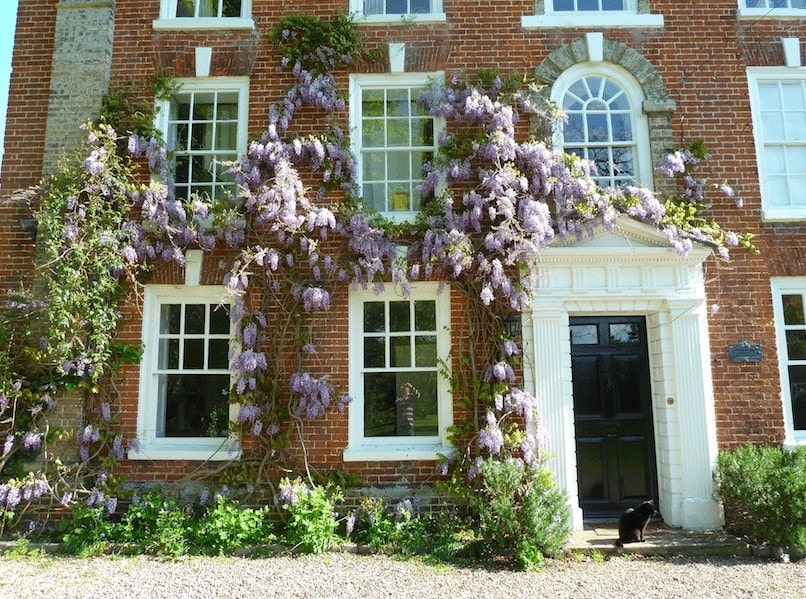 ← Previous
Renting Your Home with AirBnb - What Really Happens! 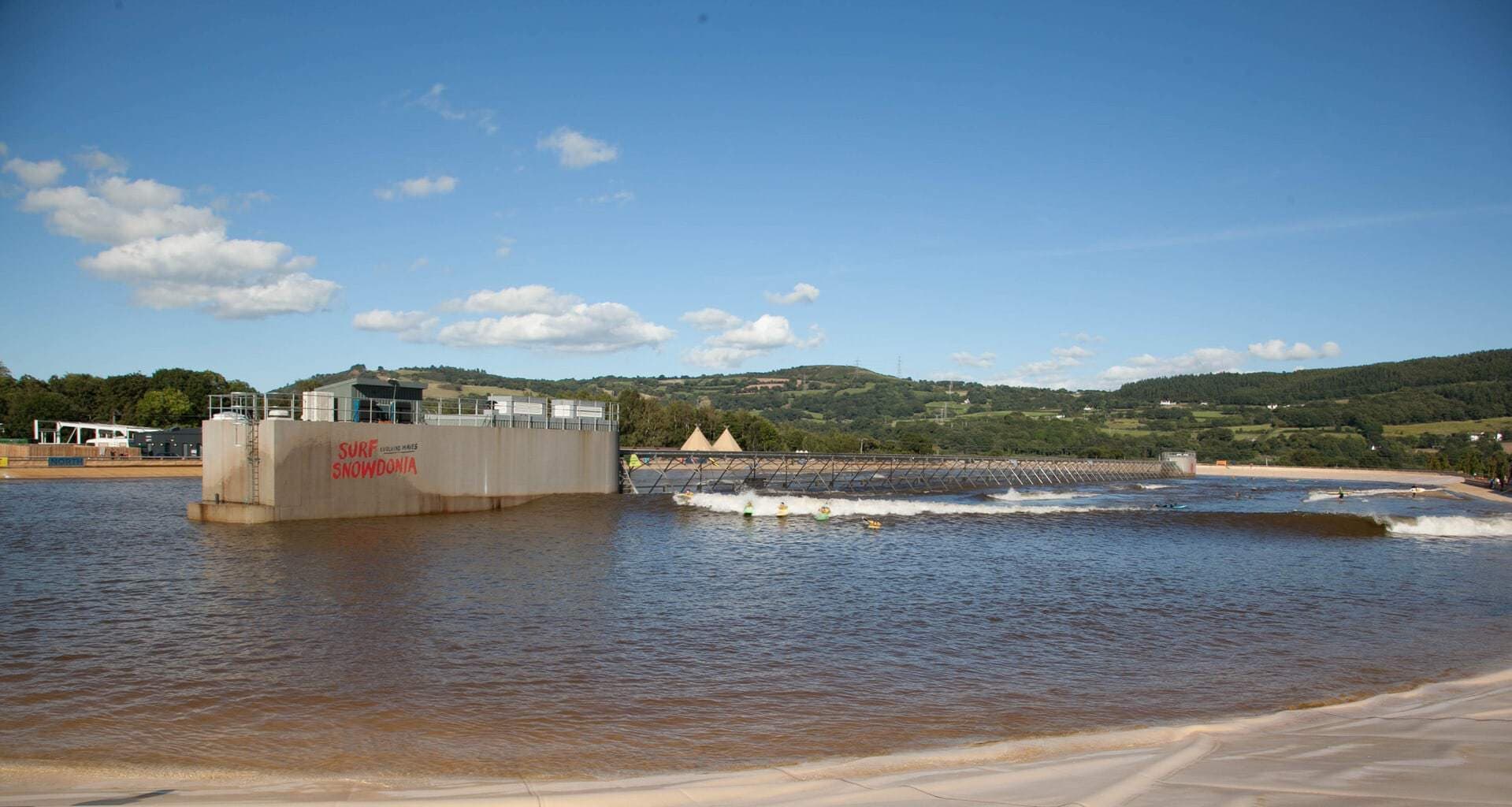 Next →
Surf Snowdonia For Kids
Click here to cancel reply.