Family Day out in Brighton 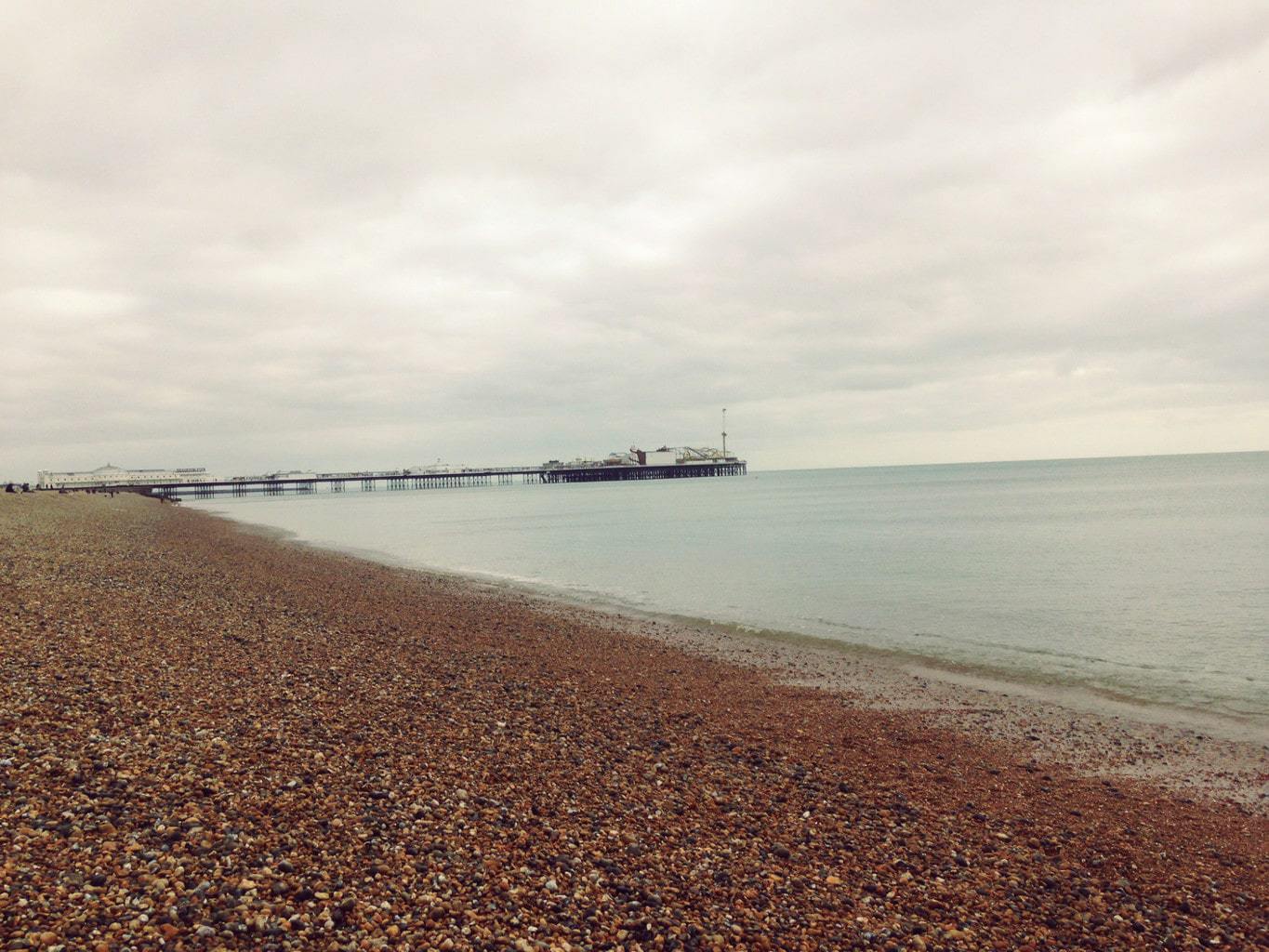 It wasn’t particularly pleasant weather-wise when I looked out of the window the other weekend. The skies were grey and overcast, while the trees outside were bending to the strength of the gusts of squally winds. We envisaged a pyjama day lounging on the sofa and watching a marathon session of Disney films, but it wasn’t to be…

When we asked Monkey what he fancied doing, he turned to both of us and said:
‘I want to go to the seaside.’

Not wanting to deny his request, we both decided that going on a day trip to Brighton could actually be a lot of fun, regardless of the weather.

Wrapping ourselves up from the elements, we jumped into the car for the 60-minute journey. As always, it’s a nightmare to find parking right down by the seafront, even on a cold and windy day such as this. We eventually found a car park at the cost of £4.50 per hour (yikes!) but at least we were close to the famous Brighton Pier, which Monkey had already spotted from a distance.

Brighton, located in East Sussex, is a vibrant, cool and family-friendly town – filled with something for everyone. From an eclectic mix of shops in The Lanes to little bistros tucked away behind the seafront in the myriad of streets; as well as the beachfront cafes, bars and nightclubs, to iconic landmarks such as The Pavillion and The Grand Hotel.

Brighton’s always been a part of my life since a young age. As a child I remember sunny days eating ice-cream on the pebbled beach with my parents, then as a teenager and young adult enjoying the delights of the party student town – I’ve spent many a hen do and birthday weekender here. Then, as I’ve got older, preferring more leisurely pursuits such as eating fish and chips, and browsing the shops. And now, it’s taking Monkey to enjoy the simple pleasures the famous town has to offer. In some ways, you could say I’ve gone full circle.

By the time we stepped on the beach, the wind had died down and the sea was remarkably calm. We could barely contain Monkey’s excitement as he struggled to run across the pebbles to the shoreline. We decided to have a skimming competition, which then turned into a ‘who could throw a stone the furthest’ game.

Heading back to the path which runs along the beach towards the Pier, we took our time strolling along, checking out the touristy shops, and the beach huts selling shellfish and seafood. Monkey insisted on climbing aboard several of the boats that are dotted along the way, and playing on the installation beach sculptures. All the while, we were counting our blessings that it hadn’t started raining yet.

As soon as we reached the Pier, Monkey’s eyes lit up at the bright lights and fancy attractions that were enticing him to come and play. Brighton’s famous pier has been there since 1823 in its original form, and epitomises everything that springs to mind when you imagine a British seaside town. Think back to those 1950s seaside photos of old ladies with knotted handkerchiefs on their heads… From free green and white deckchairs to use, kiosks serving everything from sweets and donuts to battered fish and chips and even carnival cutouts – the boards where you stick your face into a painted scene and pull silly faces.

Monkey was fascinated by the sea below us, as he kept peering through wooden slats and railings as we headed towards the funfair, managing to steer him away from the indoor amusement arcade. He ignored the traditional carousel and ran straight for the helter skelter.

Rides are paid for by tokens, which are available from several automated machines dotted about, or from a manned ticket office. A £1 per token, it’s not extortinate, but we still managed to spend a £10 because Monkey wanted both of us to accompany him down the slide – and then he wanted a bounce on the trampolines. We still had just enough to let him go on a mini-car ride.

As we headed back, Monkey, still giddy from all the fun, challenged us to a race along the promenade. Luckily, as we reached the car, the heavens opened and it began pouring down with rain. It was definitely time to go home. But as we hit the road and turned to thank Monkey for his brilliant suggestion, he didn’t answer. He was fast asleep…

Ting Dalton loves travelling with her son and writes a fab travel blog called Travel Monkey. She can be found tweeting @my_travelmonkey 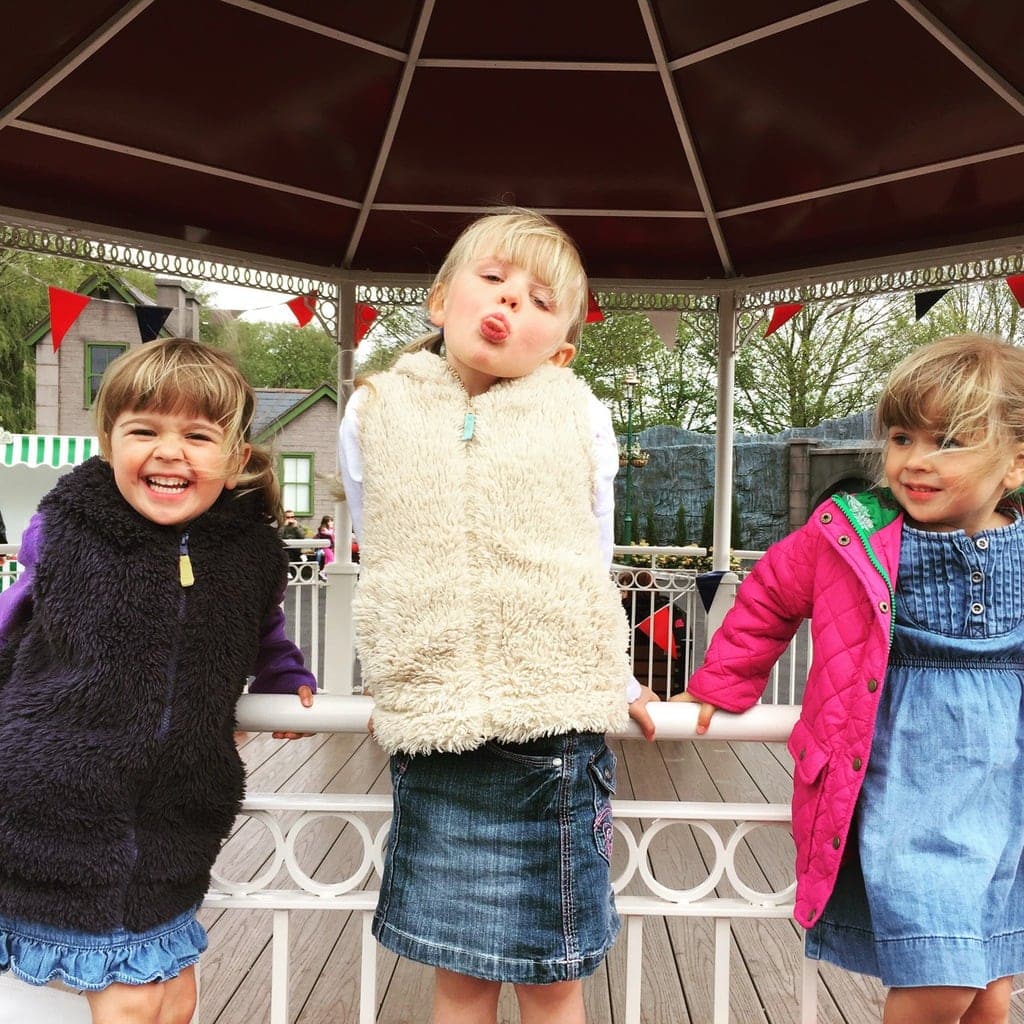 ← Previous
All the Family at Thomas Land, Drayton Manor 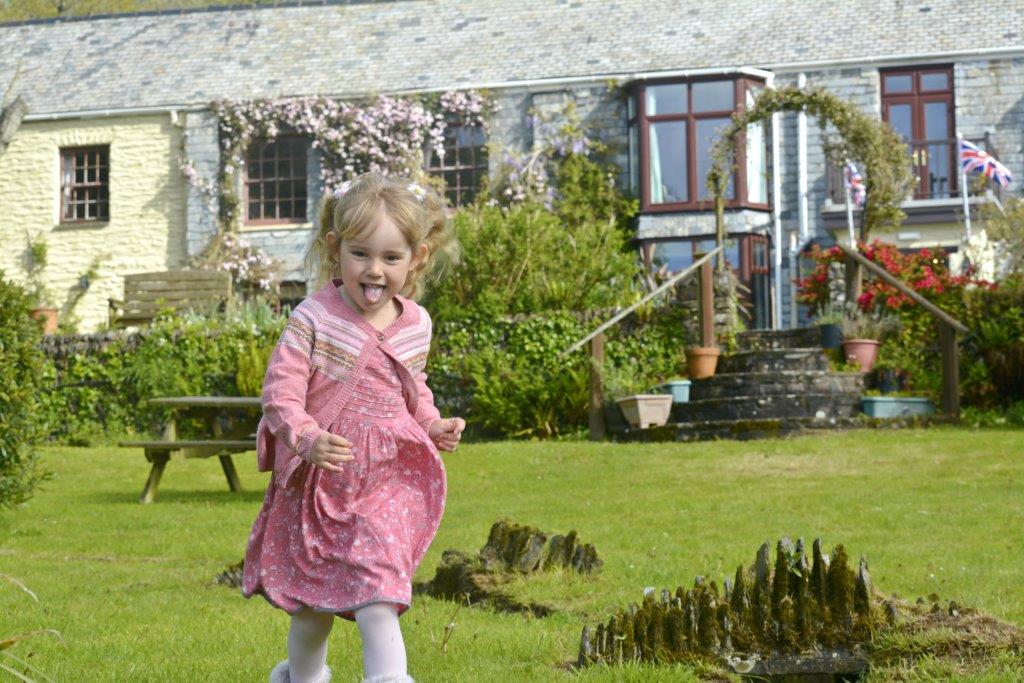