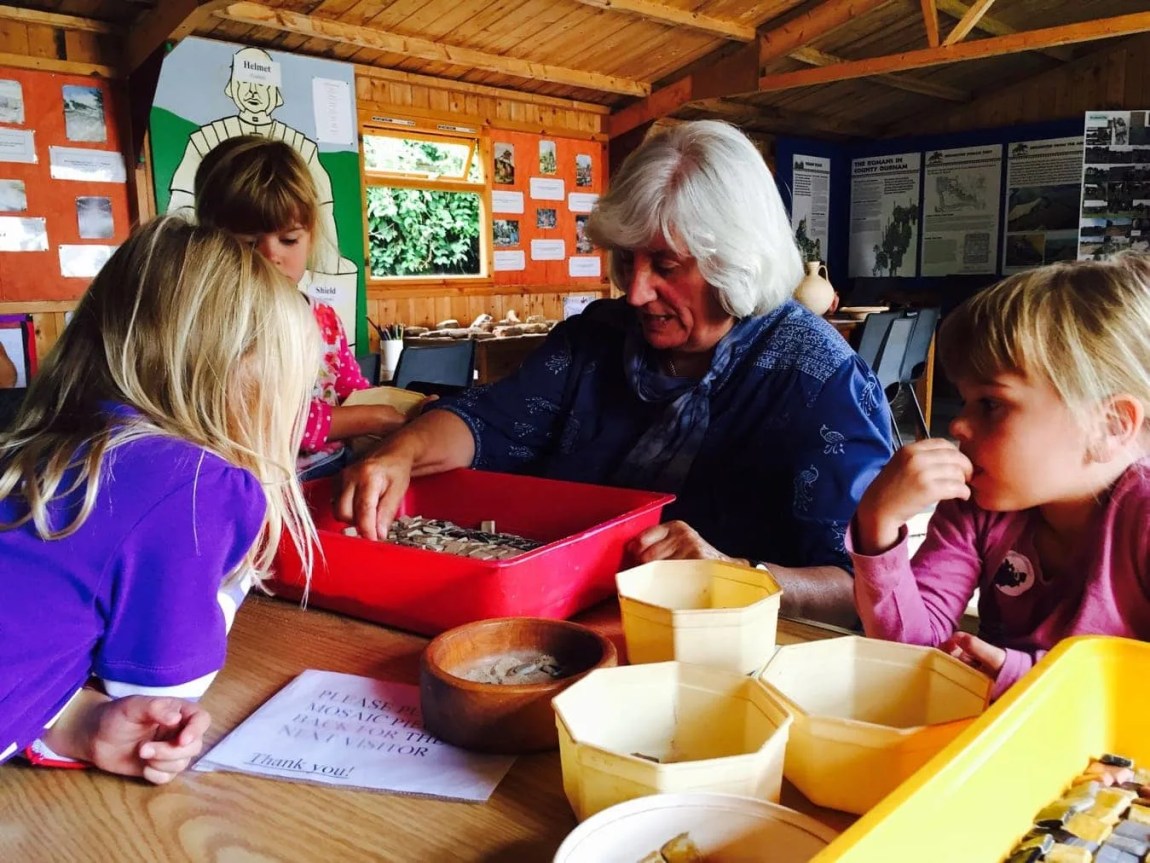 A trip to Binchester Fort with children isn’t going to last a long time, as there isn’t loads to keep them entertained but there is definitely more than you might think!

After our trip to Auckland Castle over August Bank Holiday we called in to the Fort on our way back home and let the kids pretend they were Roman soldiers.

Grandma tried to instil in them a sense of Roman history but they were more excited at running through the maze aka the remains of the Roman bath house.

Cleverly the Fort has a dedicated activity hut for children though and we spent over half an hour, making a mosaic and digging for buried treasure. There was also a table with colouring on and some armour they could wear.

It is inexpensive at £3 for an adult and £1.50 per child (Under 4’s are free) but as it won’t take you long to go around the site, including visiting the active dig sites on the neighbouring field, if you’re visiting with children it is probably only something to do if you are in the area already on a Weekend of Adventures. 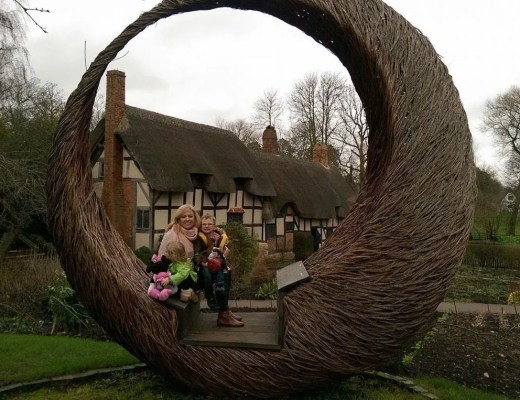 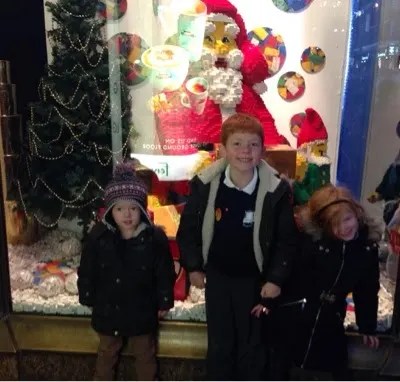