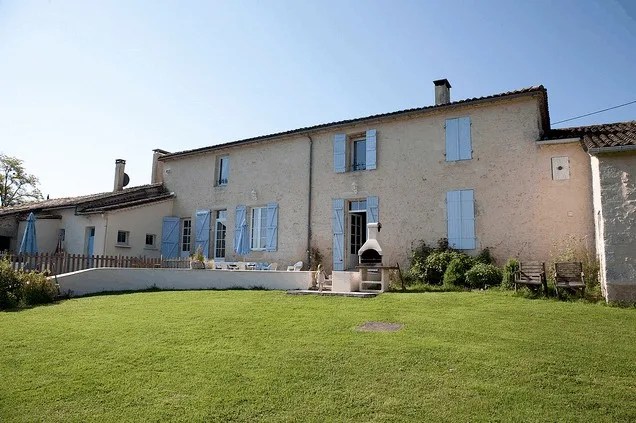 Mini Travellers stayed at Bernisson Monsegur in the Dordogne with fabulous friends.

In 2013 our eldest was 2.5 and the twins were 1.5 years old.  We flew from Liverpool to Bordeaux with Easyjet. Thanks to Easyjet’s family friendly luggage policy we could take our double buggy, 3 car seats, 3 suitcases and three toddlers. What we didn’t count on was that when Easyjet lands in Bordeaux they land in their own terminal which is quite separate to the main terminal. In the said own terminal, there are no toilets (difficult with a just toilet trained 2.5 year old) and no luggage trollies. To get 3 suitcases, 3 toddlers and 3 car seats out of the terminal whilst one adult is pushing a double buggy is something of a challenge.

Thankfully for us (not for them) Mr & Mrs LH’s flight from London was delayed. This meant that instead of arriving two hours before us, they actually arrived just after us, and could assist with the removal of all our toddler related paraphernalia from the airport and into the hire car/bus!

We arrived at Bernisson late afternoon to beautiful sunshine. It really was idyllic. First impressions were that the house was beautiful, but the grounds were stunning, a perfect toddler playground. There were slides (multiple) climbing frames, a trampoline, boules and a sandpit all in the immediate vicinity and then down the hill there were secret swings and so much more land to run around on. We couldn’t believe our luck.

We wandered round the house trying to keep a track of all the rooms, deciding who should sleep where and deciding what we wanted to look at first.  We kept finding more and more rooms. A cinema room (we didn’t even get to use) an outside games room, two kitchens, two lounges, seven bedrooms. More bathrooms than I an actually remember.

We resolved then and there on day one we would go back again. We drank rose and fizz and slept soundly. Day 2 allowed us to explore the grounds further and swim in the beautiful gated swimming pool.  The front garden is smaller than the back and accessed directly from the large kitchen, it is also gated, so our four toddlers could play easily in the garden without us worrying about them.

What happened after that was not Bernisson’s fault, but it began to rain. A number of the reviews that will follow will review France in June 2013 and it was the worst June France had had for some years. We did better than some, as I understand further north hailstone broke the windscreen of a friends hire car, but rain it did.  This weather was one of the main reasons we ended up in Greece this year at Mousses, Lefkada, but it was unusual. This year the weather the same week was 31 degrees and sunny.

Thankfully we were staying at Bernisson in this rain, as there was toys, a dolls house, jigsaws, books and countless other toys. We made use of all the children’s dvd’s and the outdoor covered games room. There were moments of sunshine in the week and having a beautiful garden just outside the door made it easy to get outside and have fun. The house was filled with everything you needed for babies and toddlers including countless cots, toddler beds, steriliser, children’s plates, cups and cutlery.

In the evening Mr & Mrs Mini Traveller and Mr & Mrs LH made the most of being in the Bordeaux Region and drank far too much excellent vino. We even tried a wine tasting, which was as successful as you can imagine with four toddlers in tow.. We could say that we drank too much wine because of the awful weather in the day, but in reality it was because the wine was so good.  We have resolved to return to Bernisson in the sun, as it has so much more to offer. One day…

Mini Travellers visited Bernisson in June 2013.  Our stay at Bernisson was week one of a two week holiday in France, and the review of our second week at Fougere is here. Wonderful Weekend at The Trefeddian Hotel in Aberdovey | Why We Went Back! 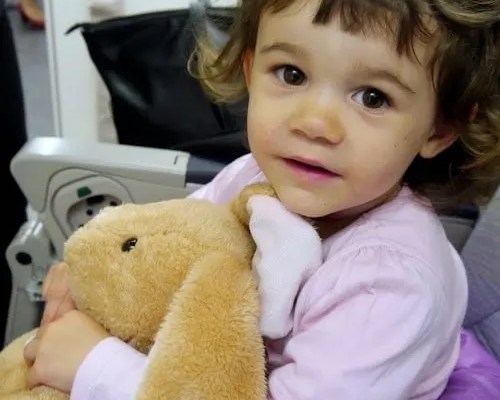 Long Haul Flight with a Toddler 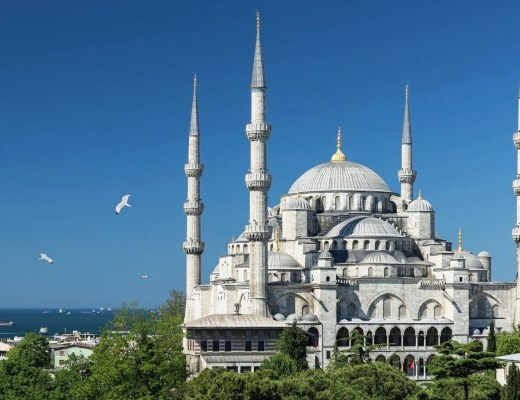 Travelling to Turkey with Your Family