13 things to do at Smithills Farm 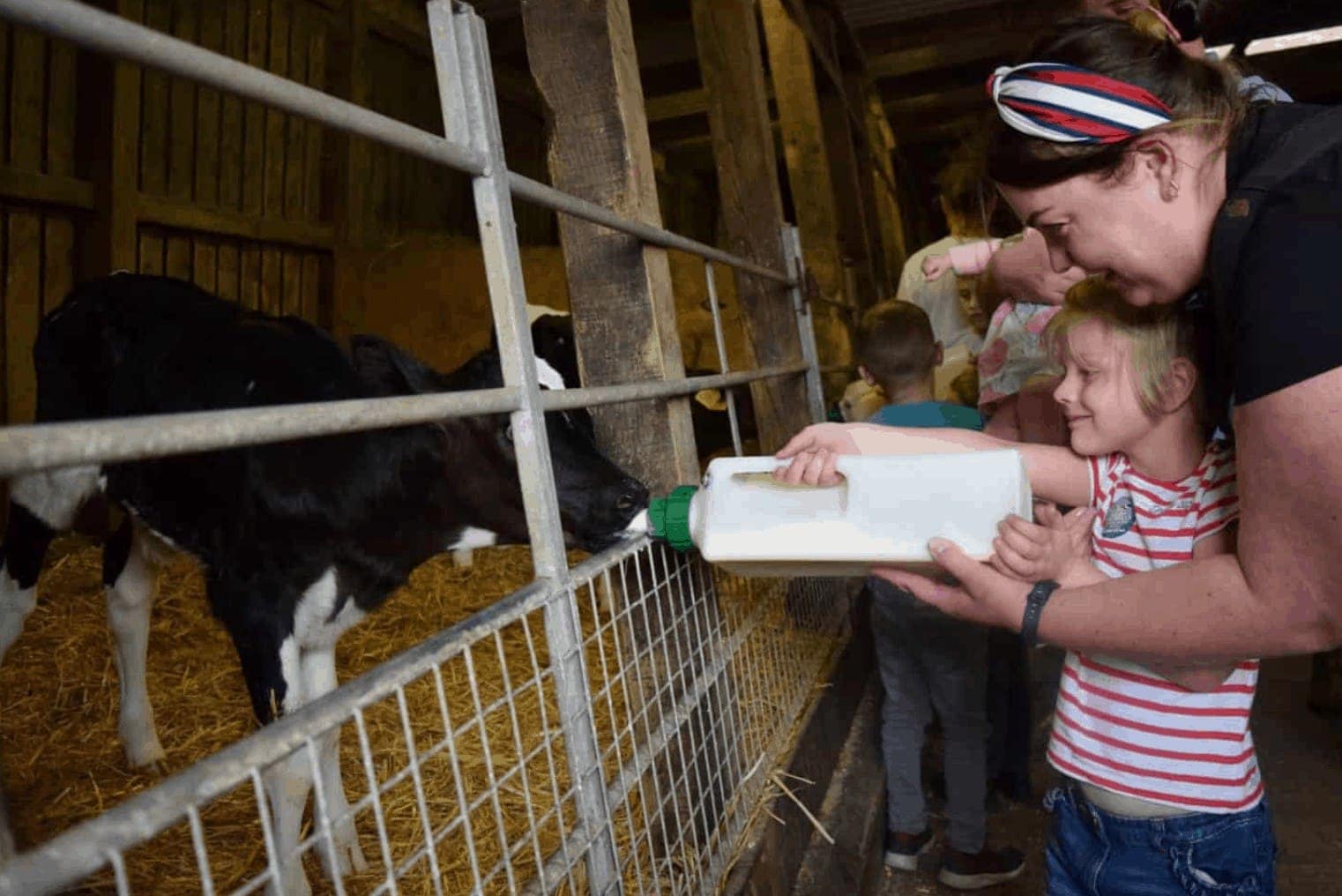 Smithills Open Farm near Bolton is, at it’s heart, a dairy farm and as such cows feature heavily in any visit!  From hand-feeding the calves to watching them being milked, if you’re a fan of cows like our Amy, then Smithills Farm is a great place to visit. And, even if cows aren’t your thing then there’s still a wide variety of other animals to see – basically anything you’d expect on a farm – pigs, horses, goats, sheep and some you wouldn’t – like meerkats, snakes and owls!

We’ve been to Smithills Farm so many times in the last few years and think it’s a really lovely day out – with that in mind, I wanted to share thirteen things to do at Smithills Farm.

1. Watch the cows be milked

The robot is super high-tech and allows the cows to be milked all day long with minimal input from the farmer. The cows wear a special necklace which the machine reads – if the cow has been milked recently she’s sent on her way but if not the machine milks her automatically whilst also doing other health checks such as taking her temperature.

But Amy really loves to watch the cows be milked the old fashioned way by Farmer Carl. It takes around an hour to milk the 50 cows in this half of the herd and Amy stands to watch every minute, chatting to Farmer Carl about what the girls are called, learning about their characters and about the routines around milking them. I must admit I find it rather fascinating too!

2. Ride one of the Smithills Farm donkeys!

Donkey rides are available at Smithills Farm throughout the day. You will need to purchase a ticket from Reception – rides cost £1 and take just a few minutes. I don’t think we’ve been to Smithills Farm and not had a donkey ride yet!

to read the rest of reason 2 and the other 13 things to do at Smithills Farm pop over to We’re Going on an Adventure. 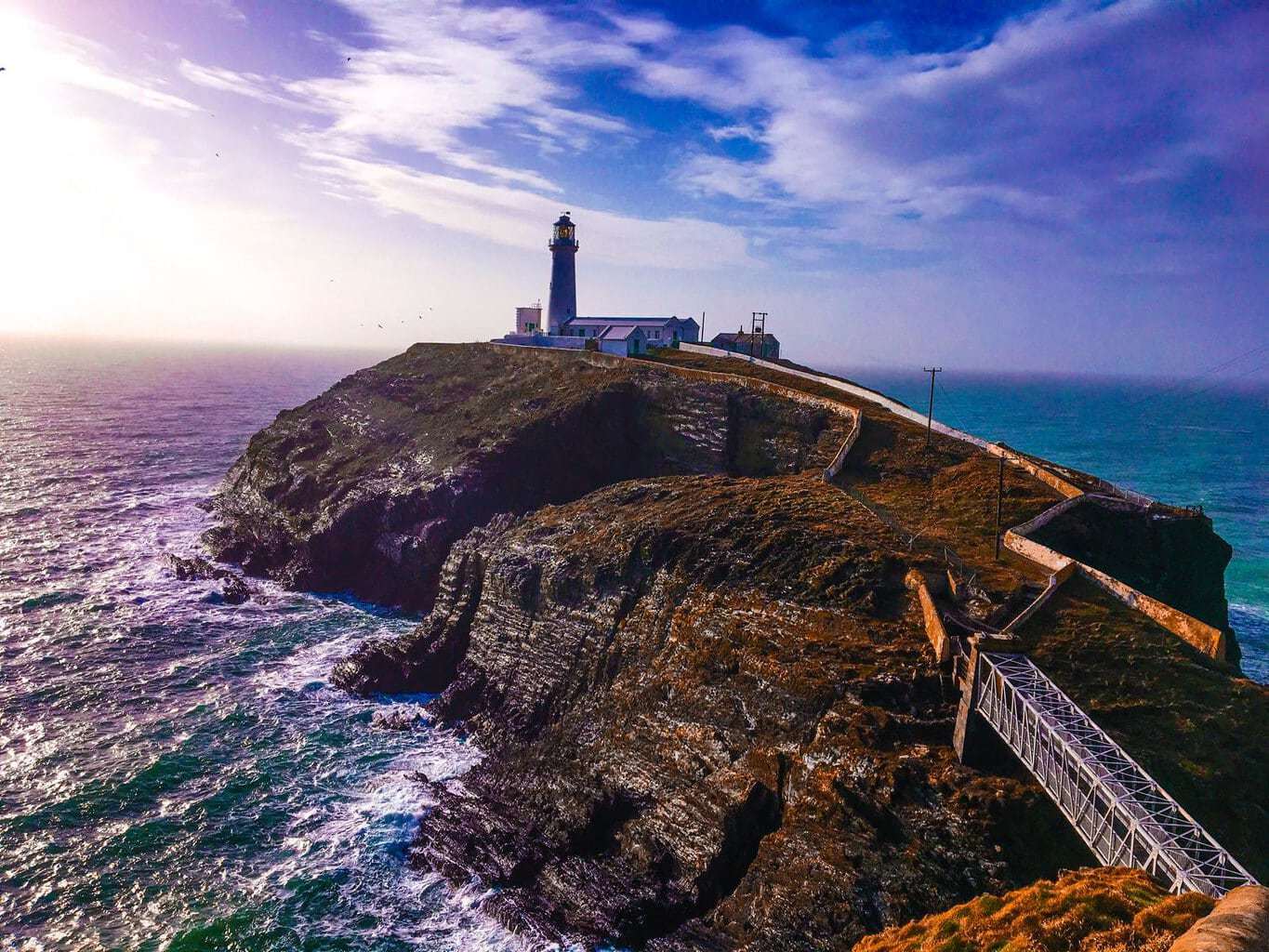 ← Previous
10 Things to do in Anglesey with Kids 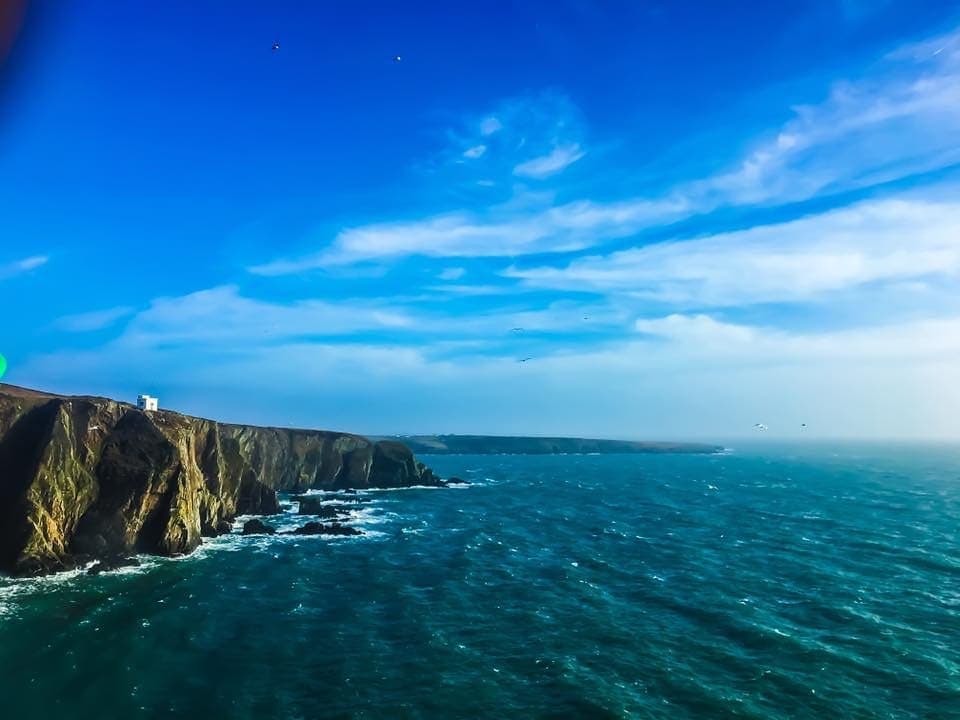