Zog and the Flying Doctors is on BBC1 at Christmas 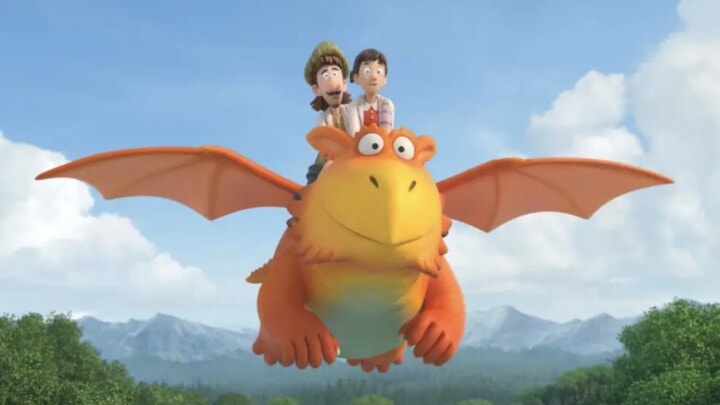 We enjoyed the Snail and the Whale last Christmas but the BBC has announced that Zog and the Flying Doctors will be the Julia Donaldson adaptation on BBC for Christmas 2020!

Zog is likely due to air on BBC1 on Christmas Day although a time and a date is yet to be confirmed.

This year, Zog And The Flying Doctors, narrated by Sir Lenny Henry, is the latest animated production for BBC One.

The book, illustrated by Axel Scheffler, was written and then commissioned for the small screen before the pandemic, despite its timely story.

It tells the tale of a flying doctor trio busy treating creatures for their ailments, and cooped-up doctor princess Pearl, Donaldson, 72, told the PA news agency it was “slightly uncanny” how “pertinent” the story, first published in 2016, had become.

Sir Lenny recorded his narration at home, due to the pandemic, for the latest in what he described as “magical” TV productions. Sir Lenny Henry, who also narrated the BBC One 2018 adaptation of Zog, says: “These Donaldson and Scheffler productions are so magical, it’s a joy to be able to lend my voice to such fun and beautiful animations at Christmas. Zog’s continued story is one of teamwork and empowerment, things we all need more of these days.”

A total of 6 million viewers watched The Highway Rat in 2018, drawn to the story of the rodent who terrorises his fellow animals into handing everything they have over to him before, eventually, getting his comeuppance. It was narrated by David Tennant.

Zog was first published in 2010 and has sold more than 1.5 million copies as well as winning the Galaxy National Children’s Book of the Year Award. 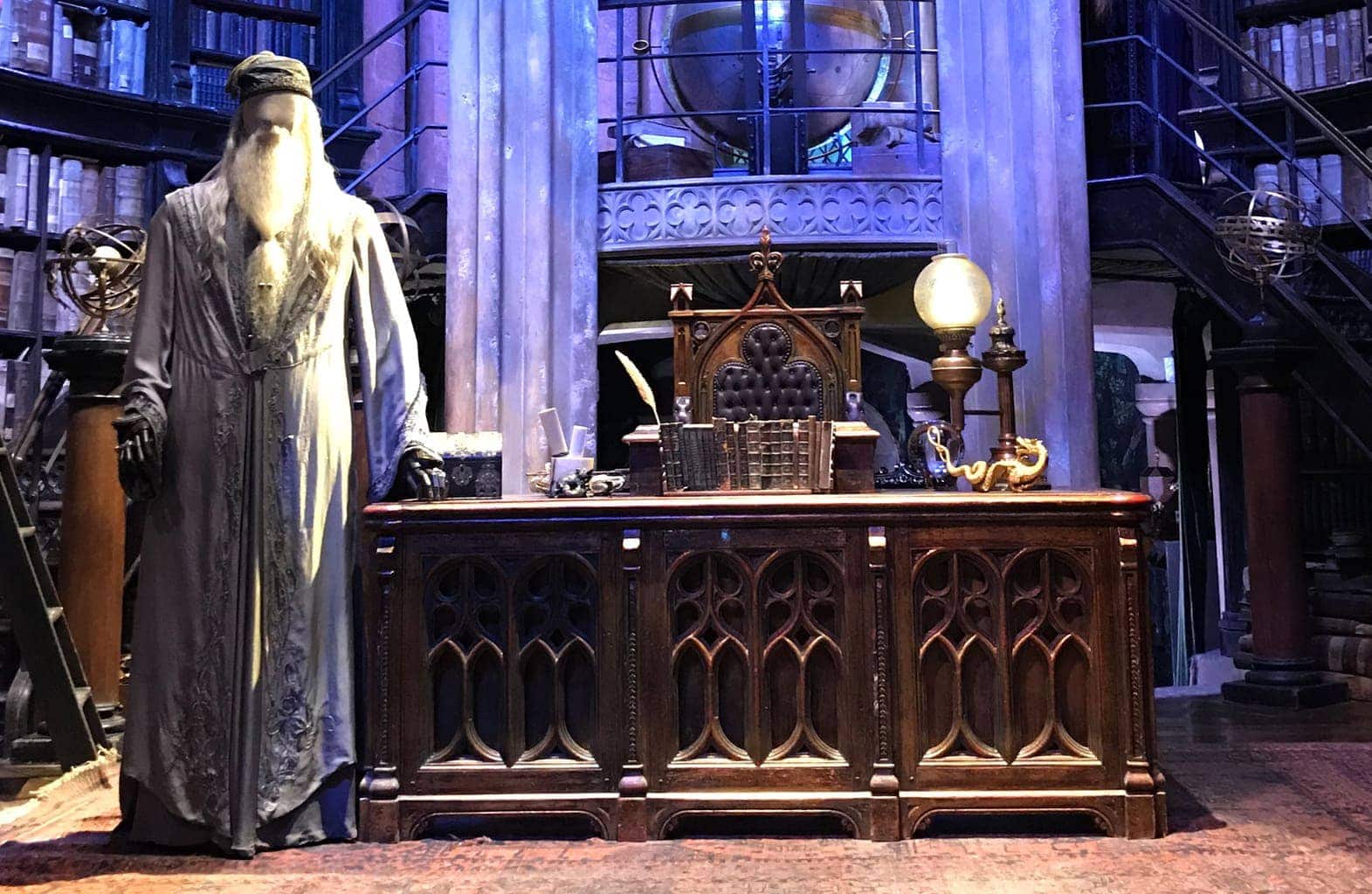 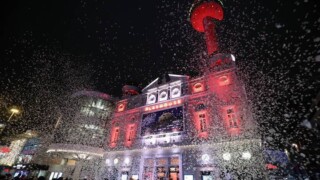 Next →
A Christmas Carol announced at the Liverpool Playhouse this winter
Click here to cancel reply.